About 500 people dressed in period costumes will participate in the grand inaugural parade that will take Goya to the balcony of the City Hall, where he will read the official proclamation. The Goyaesque Market, the Napoleonic recreationist Camp and the giant photocall with Goya's paintings will fill the Plaza del Pilar, where there will also be a Live Museum, live artistic interventions and musical performances for all audiences. 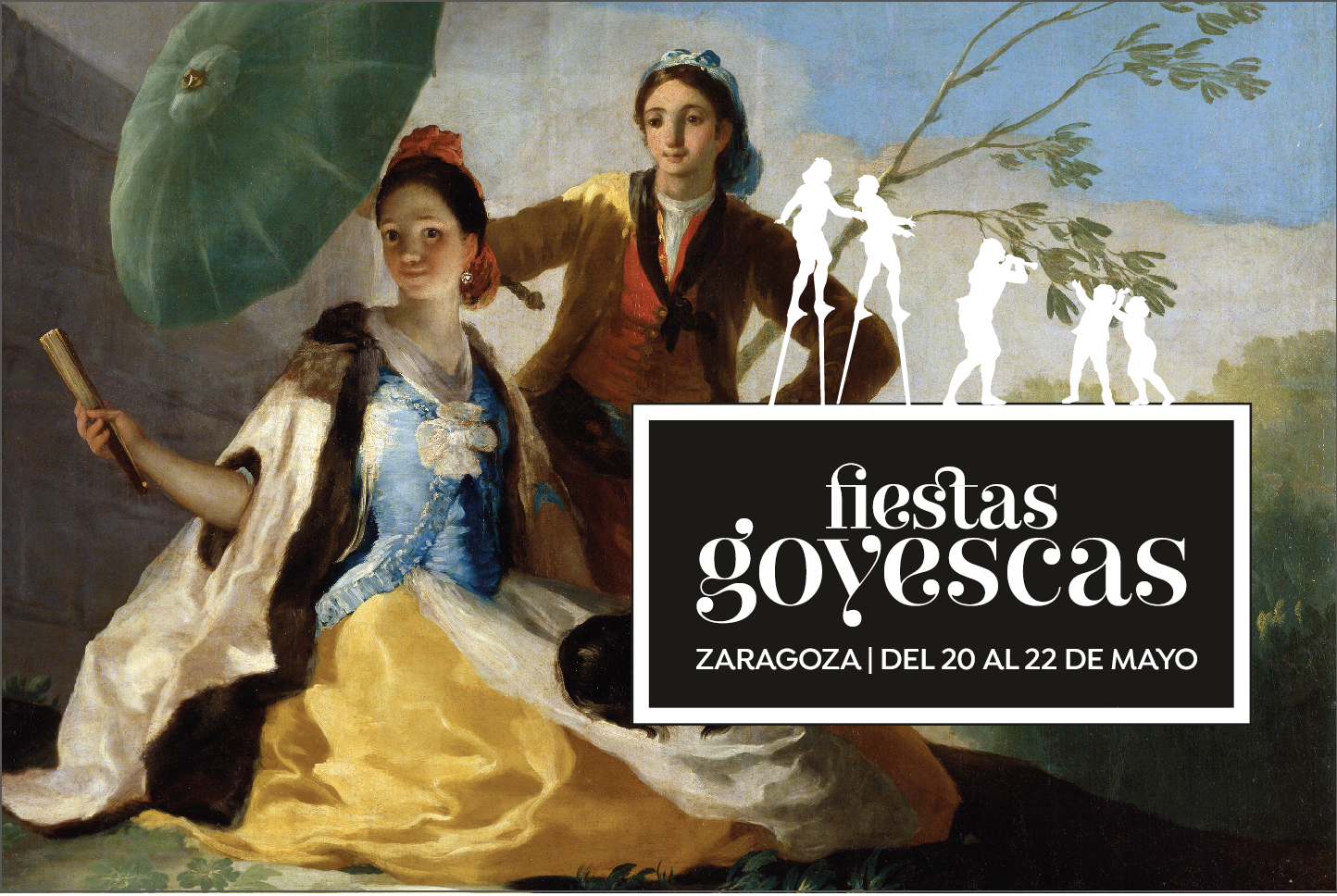 The Fiesta de Primavera, or Spring Festival, is a holiday celebrated in several countries since the spring equinox, which varies between March 20 and 21 for the northern hemisphere, and between September 22 and 23 for the southern hemisphere.

The city of Zaragoza will celebrate from May 20 to 22 the first edition of a new festival, similar to a spring festival with which it is intended to associate, even more, the figure of the great artist and the city. These new festivities, which are born with the idea of being an annual event, will revolve around the figure of Francisco de Goya and will feature recreations, market and various cultural and recreational activities. 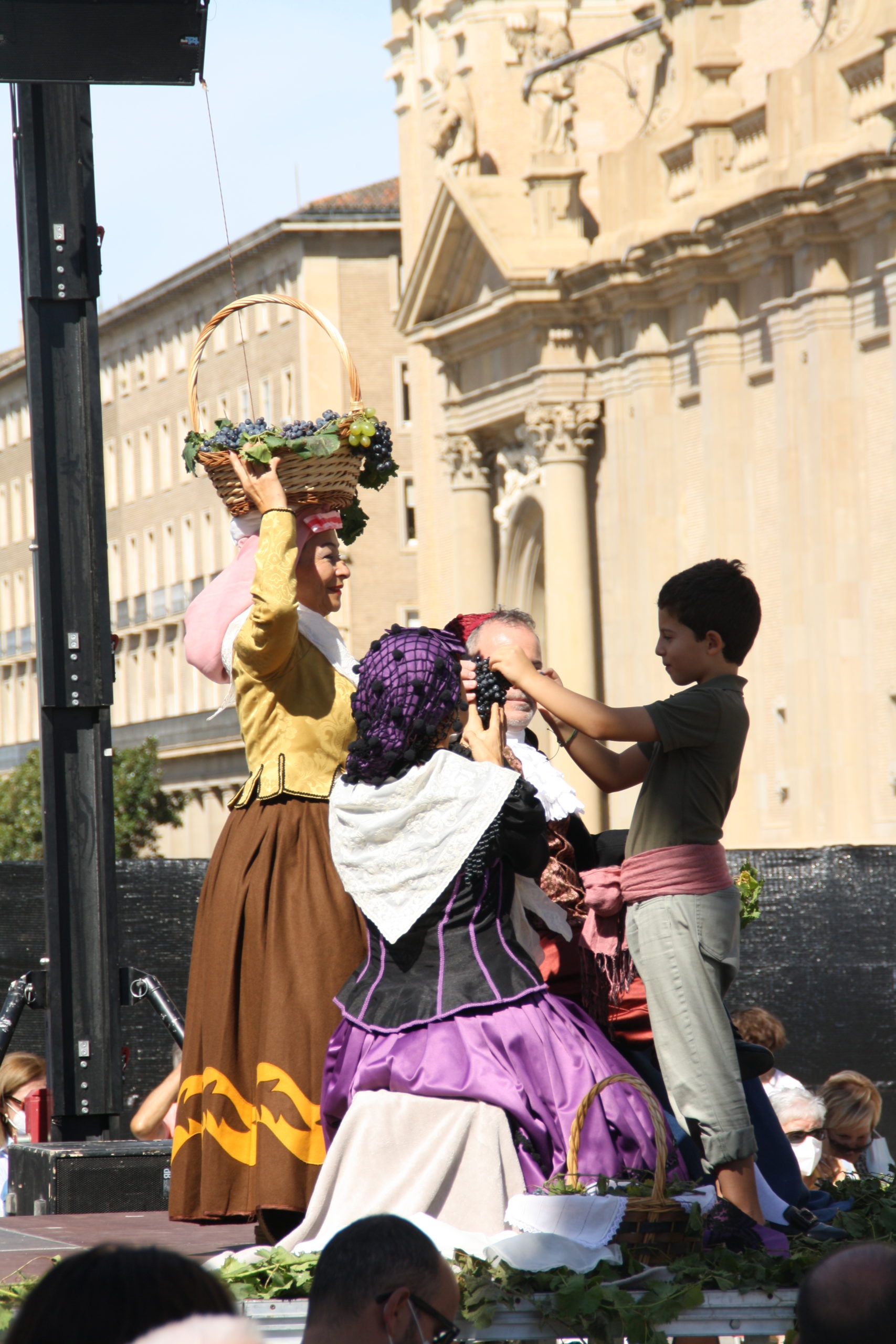 This was explained this morning by the Deputy Mayoress of Zaragoza and Councilor for Culture and External Projection, Sara Fernández, who detailed the program for the three days, which will include a Goyaesque market, a Napoleonic encampment, parades, videomapping on the façade of the City Hall, art, children’s activities, performances and gastronomy, among other proposals. “An extensive range of activities around the figure of Francisco de Goya, which will serve as a tribute and projection of the talent and history of our most universal painter”, summarized Fernandez, who has encouraged all citizens to “participate, enjoy and discover the work and life of the Aragonese genius through the five senses”.

The Plaza del Pilar will be the main attraction. In fact, on all three days, from 11.00 a.m. to 23.00 hours, there will be the Goyesque Market, installed on the tray in front of City Hall, selling products with Goyaesque atmosphere. The animation will come, in the morning and in the afternoon, with two daily passes of the itinerant musical parade ‘Gaiteros Goyescos’ by the members of Bufacalibos, from Biella Nuei. But there will also be installed the great photocall ‘Goya’s paintings’ that will allow visitors to immerse themselves in some of the most recognized works of the artist. While in the area in front of the Government Delegation there will be a main stage with different activities.

The videomapping ‘Goya, the master stroke’ proposes, with its two daily shows at 9.30 pm and 10.00 pm, a sensory journey of music, light and sound through the projections on the facade of the Town Hall.
Two new characters, Francisco de Goya and Josefina Bayeu, will become part of the Comparsa de Gigantes y Cabezudos of Zaragoza through a great baptism on Saturday May 21 in which the comparsas of Huesca and Teruel will also participate.

Idoo Tech, a commitment to integrate the Apple brand in the business sector