6 things to see and do in the Bajo Aragón region

Birthplace of the greatest filmmaker of all time, Luis Buñuel was born in Calanda and was the first Spaniard to receive an Oscar. The region of Lower Aragon also boasts a unique Easter Week, declared a Festival of National Tourist Interest. With deep-rooted traditions and history, it preserves prehistoric treasures declared World Heritage by UNESCO, as well as routes of important archaeological sites. In addition, the most important motorcycling world championships take place in the circuit of the regional capital, MotorLand. 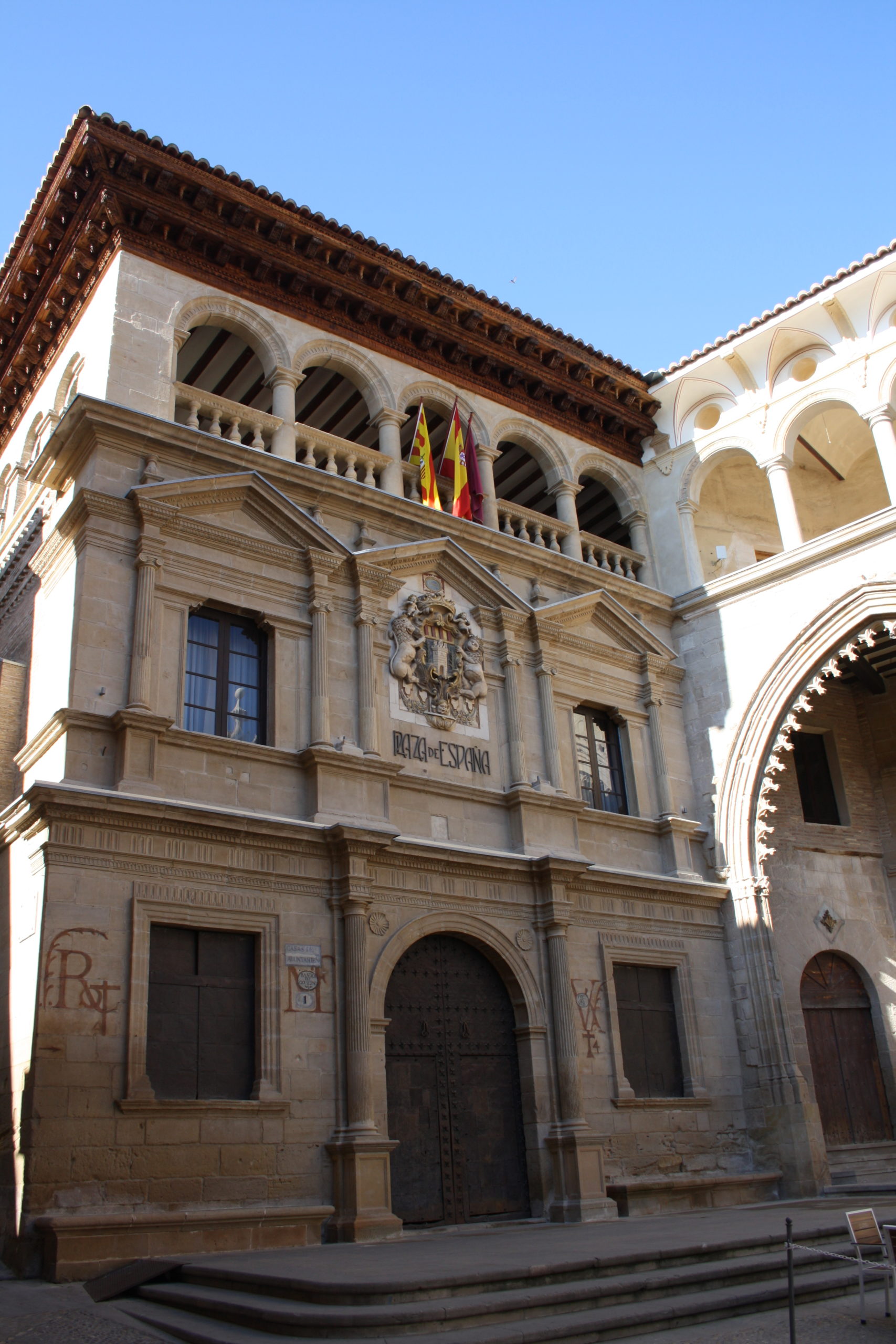 Halfway between Aragon, Catalonia and Valencia, the strategic location of the region of Lower Aragon has endowed it with a marked history and traditions. Proof of this is its Holy Week, declared a Festival of National Tourist Interest and included in the Route of the Drum and Bass Drum. The birthplace of the first Spaniard to receive an Oscar, the great filmmaker Luis Buñuel was born in Calanda and defined it as the “big town of the province of Teruel”.

In addition, Lower Aragon is synonymous with passion for motor racing. This is reflected in the regional capital, as Alcañiz is home to MotorLand, one of the international epicenters of motorcycling. But the charm of this land does not end here. From Go Aragón, we tell you 6 things to see and do in this environment full of surprises.

Alcañiz, the second most populated city of Teruel

Bathed by the Guadalope River, the second most populated city in the province of Teruel is dominated by the castle of the Order of Calatrava, nowadays converted into a Parador Nacional. The nerve center of the town is the Plaza España, one of the most beautiful squares in the country. Surrounded by the 16th century Aragonese Renaissance-style Town Hall and the adjoining Gothic market, the image offered by this site is reminiscent of the beautiful Italian Florence.

Of its religious legacy, the ex-collegiate church of Santa María, in baroque style with its monumental façade, and the churches of Escolapios, del Carmen and San Francisco stand out. Some of the towns of Lower Aragon are integrated in the Route of the Drum and Bass Drum. In addition, Easter Week in this territory has been declared a Festival of National Tourist Interest. The breaking of the hour of Calanda is one of the most emblematic events for the Semanaantistas. On Good Friday at 12 noon in the Plaza de España, the hometown of filmmaker Luis Buñuel is immersed in a roar of drums and bass drums. One of the most remarkable marches of these sessions is the Palillera, a mixture where the drum roll, the beating of the sticks and its impressive finale with the drums leaves no one indifferent.

If you have the pleasure of enjoying Easter in Calanda, do not hesitate to visit the Buñuel Center of Calanda (CBC), a consolidated tour to learn about the work and life of one of the greatest filmmakers of the film scene. In addition to knowing the environment that marked his career, in the words of Buñuel, the “big town of the province of Teruel”. 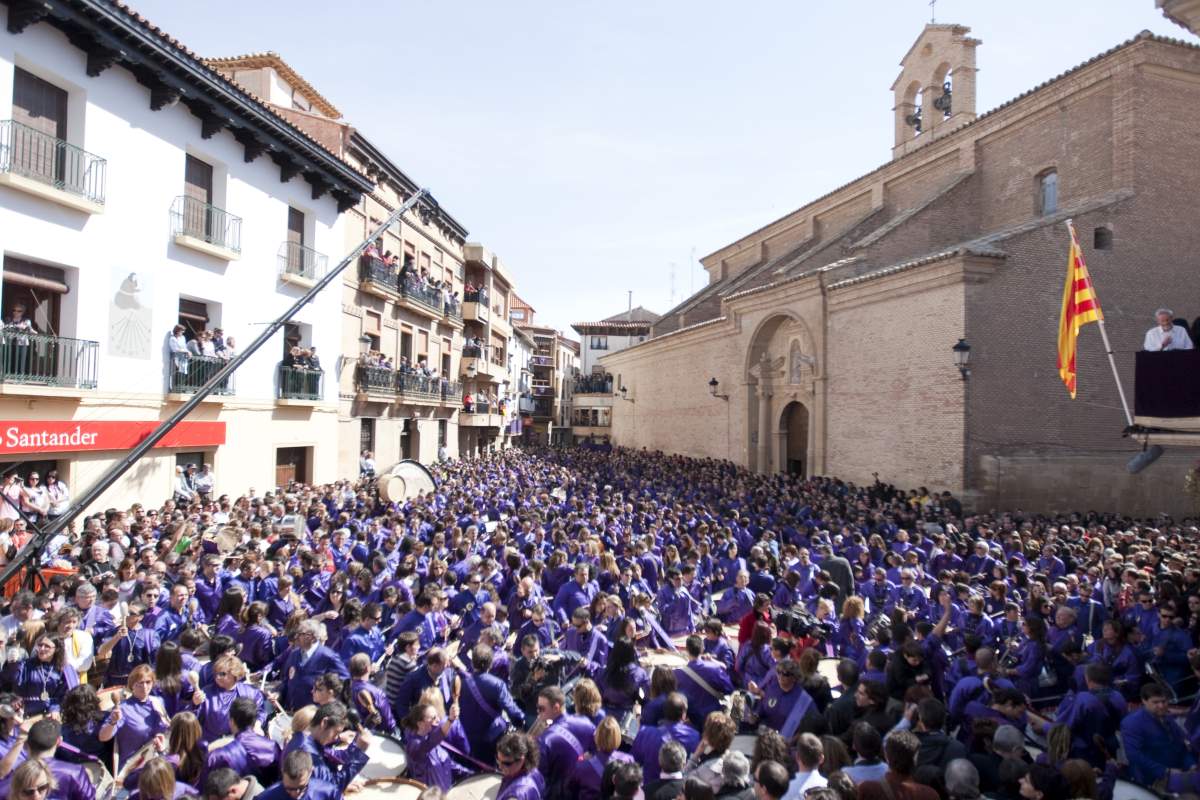 Route of the Iberians of Lower Aragon

About twenty archaeological sites are spread over some villages of the Aragonese and Lower Aragonese geography as Alcañiz or Azaila. Of great historical importance, this unforgettable route through the past of the Iberian settlers and their way of life spans from the 7th century BC to the 3rd century AD.

Very close to the town of Alcañiz, there are three Iberian sites: Cascarujo, Palao and Taratrato. The settlement of Cascarujo stands out for its necropolis composed of more than 100 very well preserved burial mounds. El Palao is one of the largest existing urban enclaves in Lower Aragon. If you want to know all the detailed information about these archaeological exhibitions, do not hesitate to visit CIBA, Centro Íberos en el Bajo Aragón de Alcañiz, located on the first floor of the main flour mill of the town. The passion for motor racing in Lower Aragon has led it to concentrate the world-famous circuit in the capital of Lower Aragon. For several years now, MotorLand has hosted several international competitions such as the World Series and, possibly, the three most important motorcycling competitions: the MotoGP World Championship, the FIM Superbike World Championship and the FIM CEVRepsol.

In addition to motorcycling, the speed track offers other tracks for the practice of motocross, enduro, autocross, supermotard or dirt track, among others. 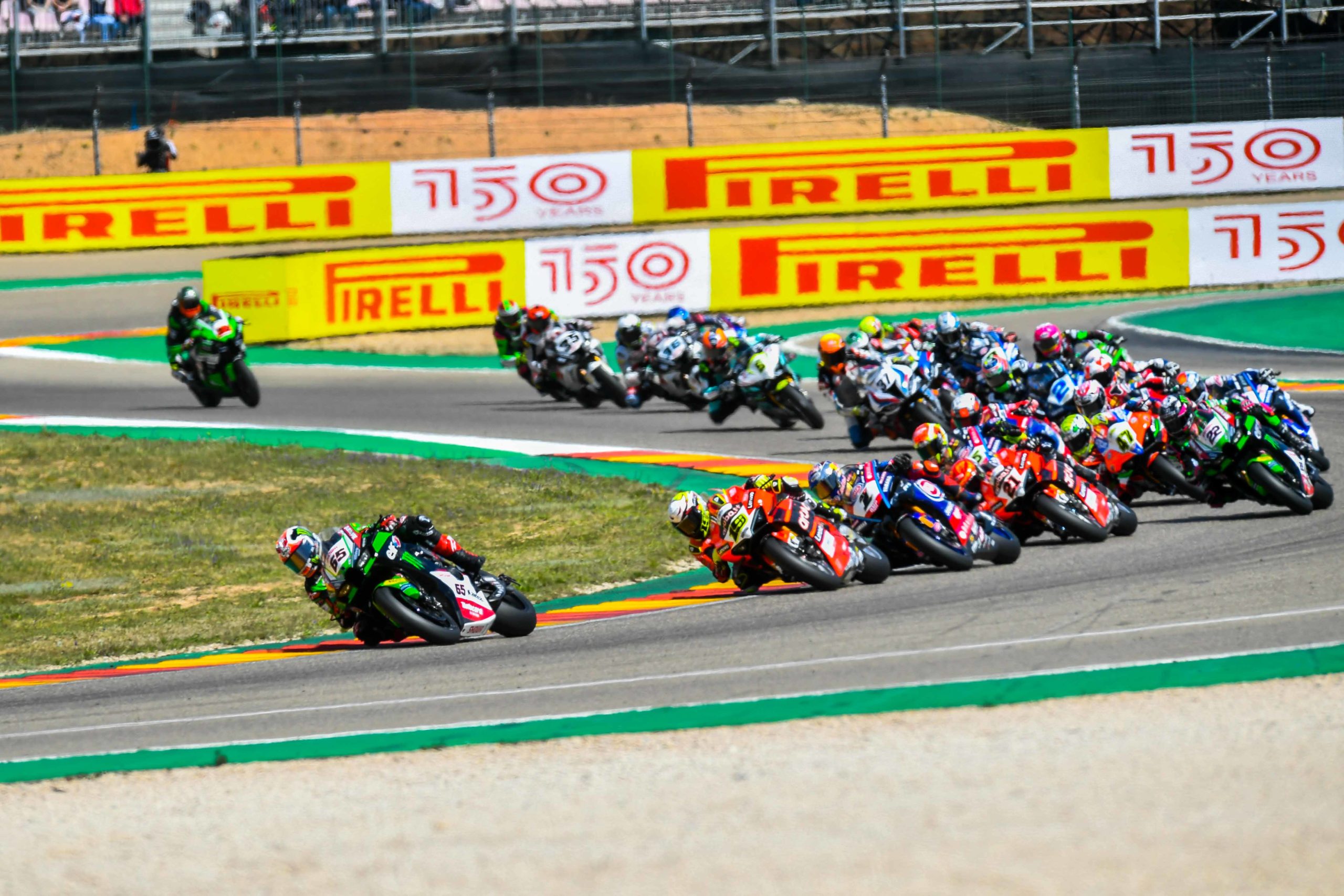 Considered one of the most interesting and complete sets of Levantine rock art in the Iberian Peninsula, the cave paintings of Val del Charco del Agua Amarga have been declared a World Heritage Site by UNESCO. The shelters are located just fifteen kilometers from the municipality of Alcañiz, with the possibility of access through hiking trails.

This prehistoric treasure houses more than 150 figures that were found and later restored in a small shelter. The main axis of the pictorial ensemble is the human being, which is endowed with an impressive realism. In addition, they offer scenes related to hunting and fertility, key to the survival of the individual and the species. Nature and sport united in the Estanca

The natural landscape surrounding Alcañiz is worth a visit at any time of the year. La Estanca is a reservoir for irrigation water, with a fishing preserve, a maritime sports club and a place for bird watching. During the summer months, this beautiful wetland becomes the ideal place to practice water sports, and throughout the year you can enjoy running or cycling in the Sport Center La Estanca.

Facebook
Twitter
Pinterest
WhatsApp
Email
Suscríbete a nuestro boletín
Artículo anterior
ITAINNOVA coordinates the GENEX project, to advance towards the digitalization of the aircraft of the future
Artículo siguiente
The 10 best restaurants in Zaragoza according to TripAdvisor

Teruel Pork, unique in Spain thanks to the PGI

Nacho Ares: “We still know the same about Tutankhamun as we did a hundred years ago, that is, nothing”

Visit Zaragoza: What to do, what see in a Weekend or more