OMB Broadcast is a company specialized in radio and television transmitters and radiant systems. It manufactures equipment that it sells in more than 90 countries in Asia, Africa, Europe and the United States. 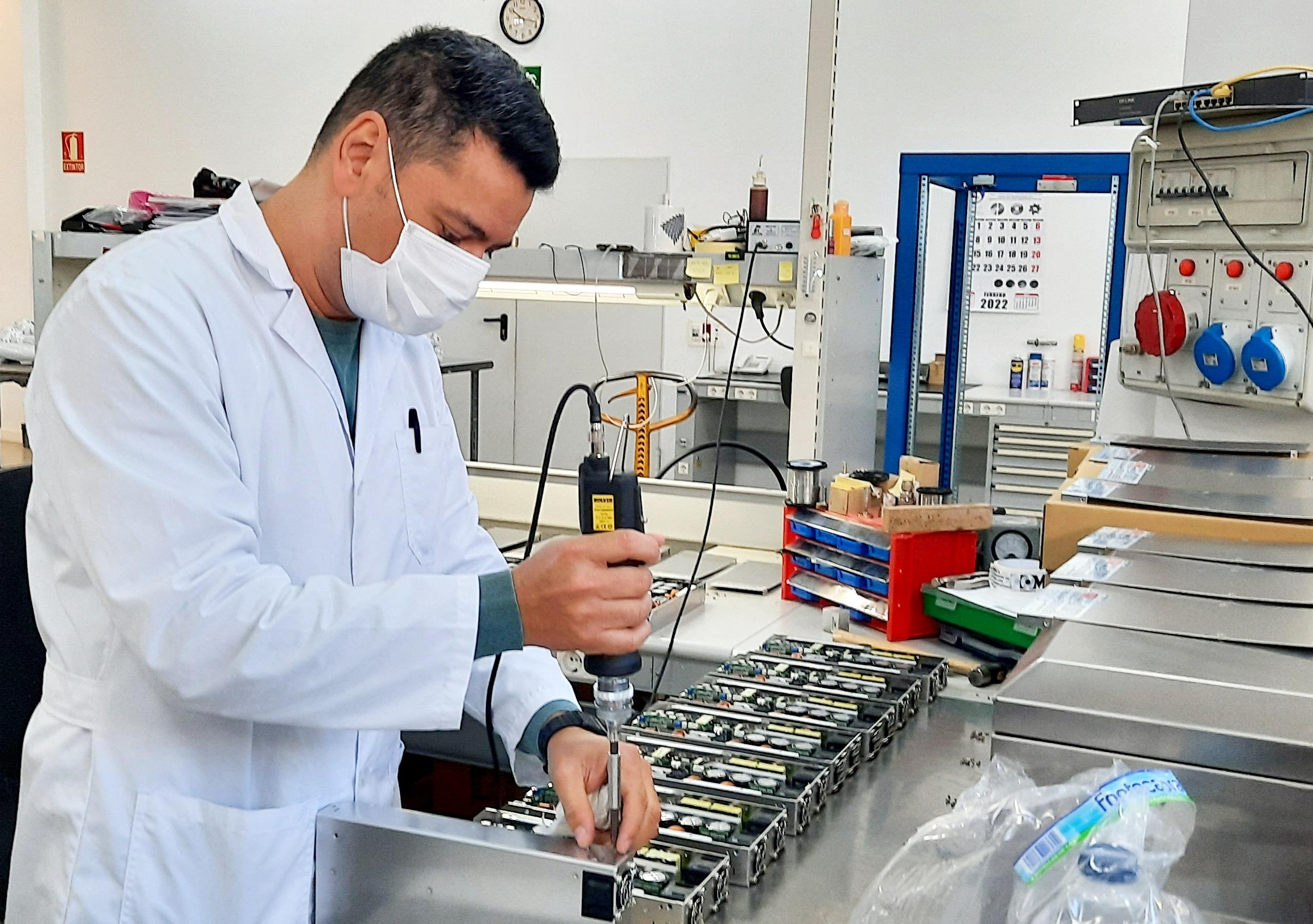 The Aragonese company OMB Broadcast, specialized in radio and television transmitters and radiant systems, has been dedicated for almost 40 years to the manufacture, development and technological innovation of this equipment, which it sells in more than 90 countries. It was precisely the passion for radio that made possible the creation of OMB Broadacast. The union of José Antonio Ormaz, dedicated to the manufacture of small transmitters, and the late Julián Muro, former director of Radio Zaragoza, was the trigger for the creation of a company that was born with an international dimension and vocation from the very first moment. A work that has been recently rewarded since the company has been recognized as Company of the Year in the Information Society Awards granted by the College of Telecommunication Engineers of Aragon (COITAR).

In the beginning, OMB Broadcast manufactured small local and national radio and television stations. A market that was difficult to penetrate because when OMB was born the expansion of FM was very limited in Spain, only to large information companies close to the capital of Spain that already had manufacturers and suppliers with whom they had established solid business relationships. This is where OMB and its founders saw that targeting the international market was the best option since there were not so many companies dedicated to this manufacturing.

“There were not so many companies that manufactured radios. There were many in Italy (the country where the radio was born) and now also in France, but there were no manufacturers of an average product, for a public looking for a decent quality but within their reach. We saw that the rest of the world was left to sell this technology,” explains Manuel Sancho Cebrián, who was factory manager for 18 years and current sales director.

With this premise, they initiated relations with Latin America. “We started with countries such as Peru and Bolivia, because of the proximity of the language,” says Sancho. Communication with customers in these countries was maintained by telex and it was not until the 1990s that OMB decided to open its own sales office in the United States. Then began a vertiginous expansion throughout Latin America, Central America, the Caribbean Islands, etc. “Many countries trusted a U.S. company more, and that headquarters gave us the international projection that we didn’t have from Spain,” recalls Manuel. The arrival of the Internet accelerated the expansion even more and the company grew in clients in Asia, Southeast Asia, the Middle East, Africa, America (from North to South), etc.

Thus, little by little, a Spanish company was positioning itself in the international market of radio and television transmitters. Now, with customers in more than 90 countries, it has managed to brand Spain all over the world thanks to high technology and constant innovation. “Selling high technology with the ‘made in Spain’ seal costs a lot, anything that says USA sells better. During all this time we have had to fight with this, for example, Italy is a very powerful market in this field and they have installed a halo of quality and design that we have not been able to generate,” says Sancho. 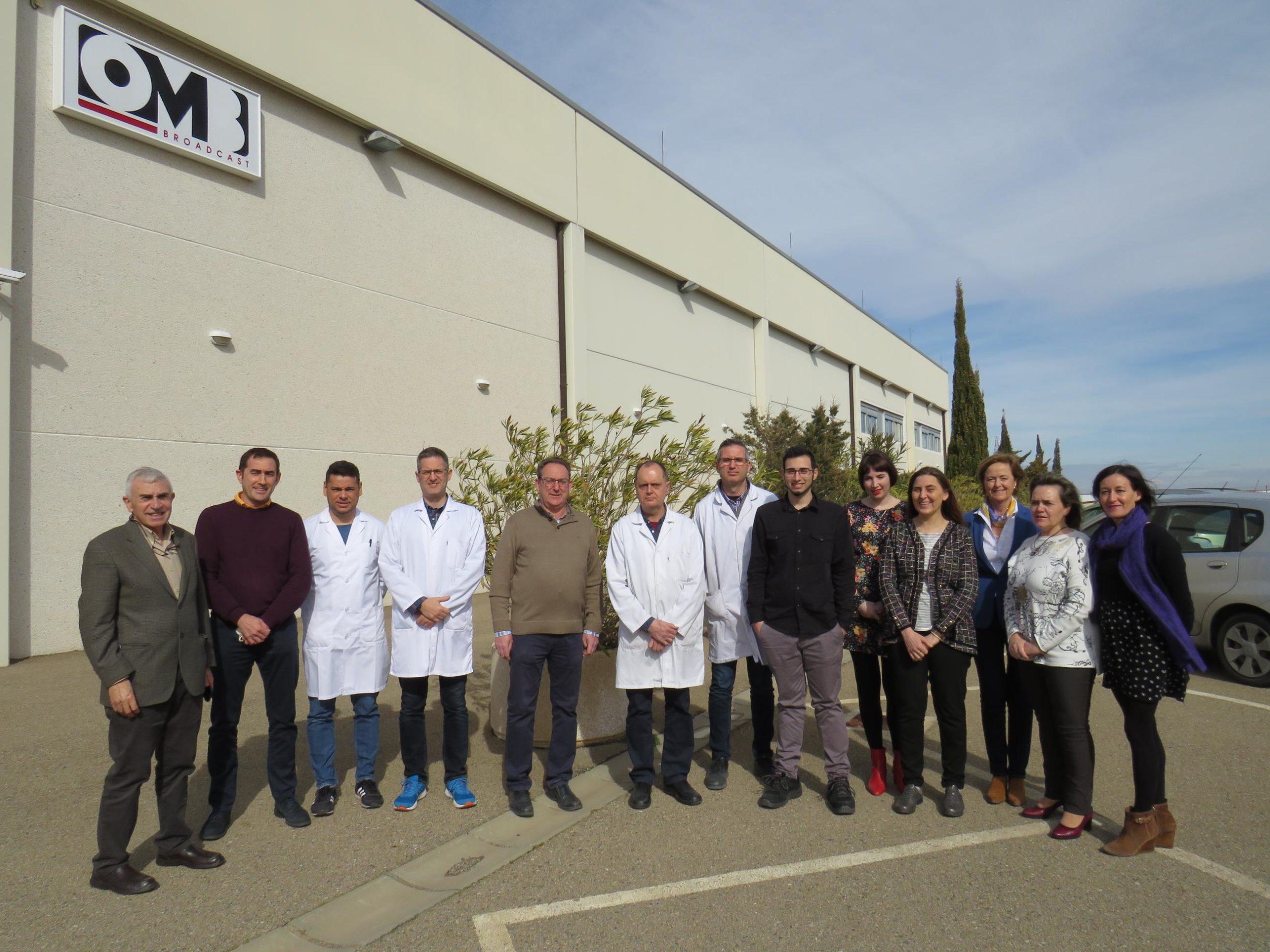 OMB Broadcast’s Spanish headquarters now has a turnover of more than 1.5 million euros (not including the turnover of the US subsidiary) and directly employs 13 people in Spain, while generating indirect jobs around the company. “Over time, a large part of the production has been outsourced and this generates a link with companies: turners, assemblers, benders, sheet metal cutters…” says the sales manager.

In fact, OMB has at one time considered establishing a new headquarters in Singapore to improve the quality of service to Asia, but for the moment they have decided not to have a presence in the first person, but to work with distributors who represent the brand.

Transmitters from the Vatican to the desert

Over the years, OMB Broadcast has installed 14,000 radiant systems, 10,000 FM transmitters and 2,000 TV signal transmitters and rebroadcasters. They are suppliers to the Vatican, where they manufacture transmitters for the Catholic Church’s thousands of broadcasters throughout the world. “We are suppliers to the Vatican of many things, we invoice more transmitters, but every month we take out material for the Vatican, since it is a distribution center to places like the Galapagos Islands or Burundi,” he explains. In addition, since the 1970s they have also worked in the sector in Cuba, Venezuela, or for large networks such as CNN. 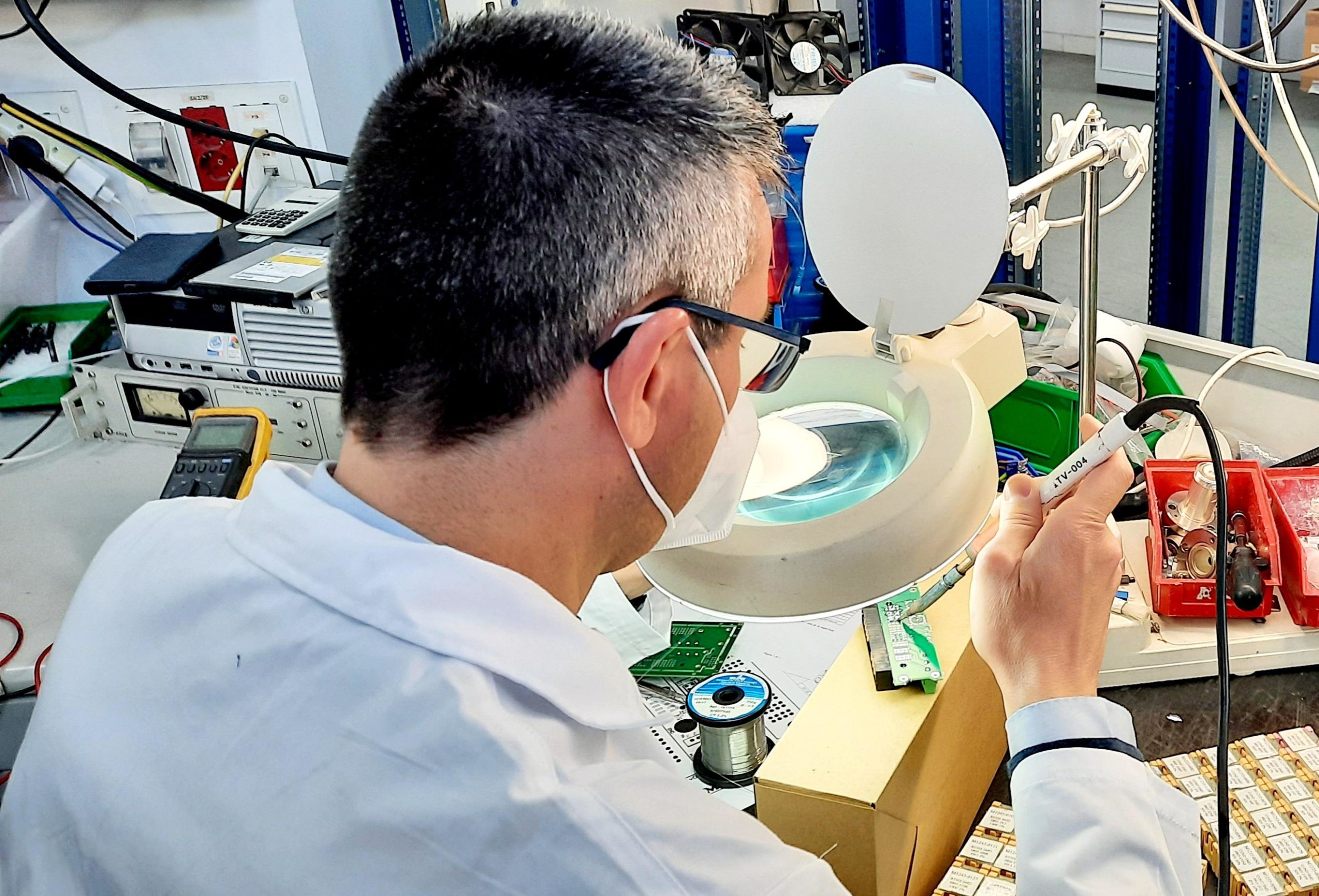 OMB has the most prestigious international certifications in Europe and the United States, which endorse and certify the high quality and performance of its products to operate in the telecommunications market, such as the ETSI (European Telecommunication Standard Institute) or the FCC (Federal Communication Commission). It also has the ISO 9001:2008 Quality Management System certificate.

Some of these systems have been designed to be installed in extremely adverse environmental situations, from cold to heat. “We manufacture equipment that meets a series of standards, but we also make them to customer demand; our background allows us to offer this type of solution,” says Sancho. For example, for the Sultanate of Oman, the equipment has to withstand temperatures from -10ºC to 55ºC and be adapted to problems of shortened service life that may arise from the desert. In contrast, in tropical areas or jungles, a specific treatment is applied to prevent corrosion. Thanks to the success of their work, they have been able to consolidate the Aragonese brand around the world.