The Mariinsky Theatre Symphony Orchestra, conducted by the Russian music czar Valery Gergiev, will perform tomorrow at the Zaragoza Auditorium

The Symphony Orchestra of the Mariinsky Theater of St. Petersburg will perform tomorrow at the Auditorium of Zaragoza as part of the Great Concerts Season of the Auditorium of Zaragoza with pianist Nelson Goerner, who on this occasion will perform Brahms' Piano Concerto No. 2. The program also includes Parsifal, Wagner's Prelude de Paarsifal, DEBUSSY's La Mer and Ravle's Bolero. 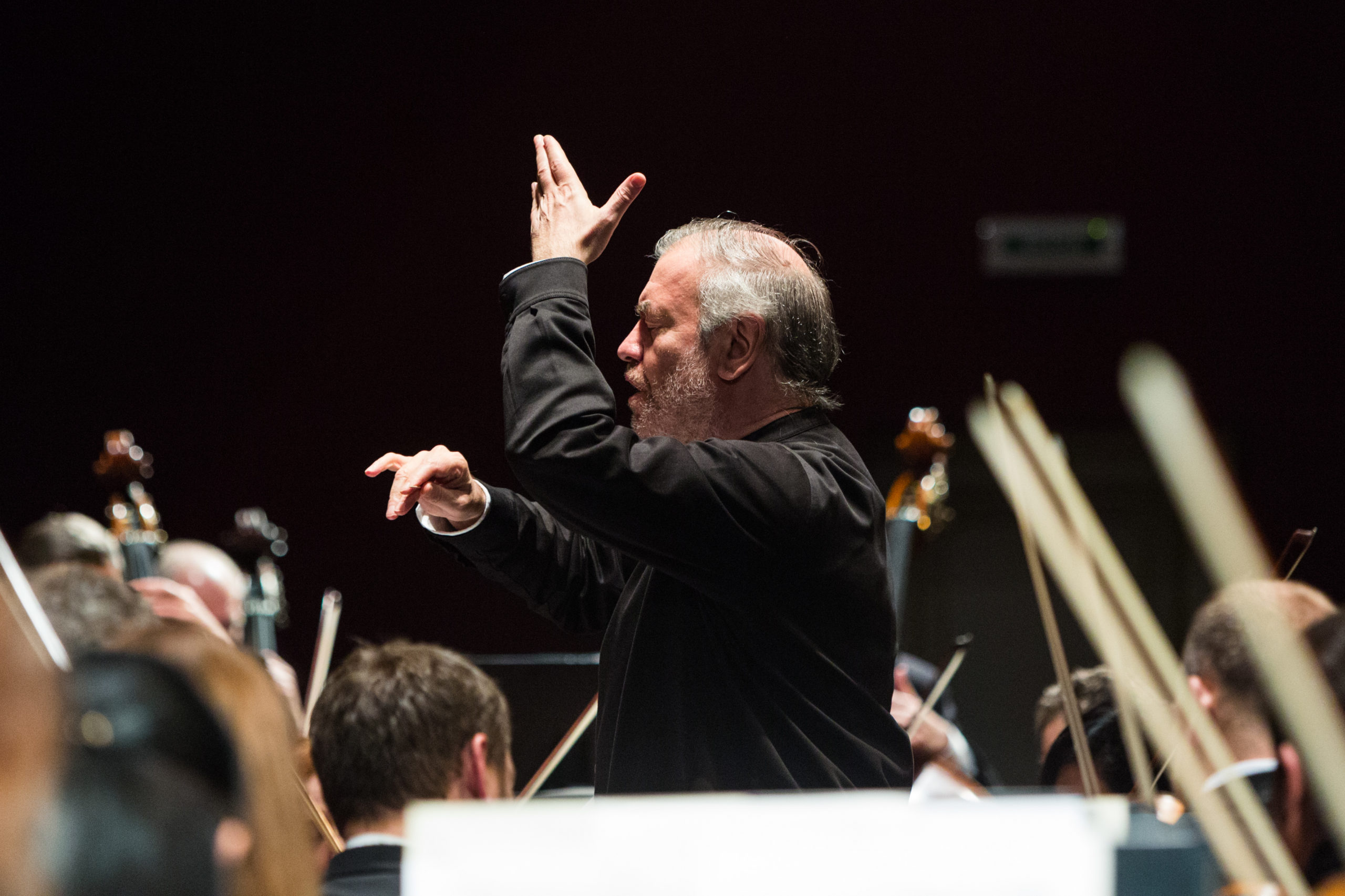 Valery Gergiev is a representative of the St. Petersburg conducting school. His debut as a conductor at the Mariinsky Theater (then Kirov) came in 1978 with Prokofiev’s War and Peace. In 1988 Valery Gergiev was appointed Music Director of the Mariinsky Theatre, and in 1996 he became its Artistic and General Director. Valery Gergiev is the founder and director of prestigious international festivals, including Stars of the White Nights (since 1993) and the Moscow Easter Festival (since 2002). Since 2011, he has headed the organizing committee of the International Tchaikovsky Competition. 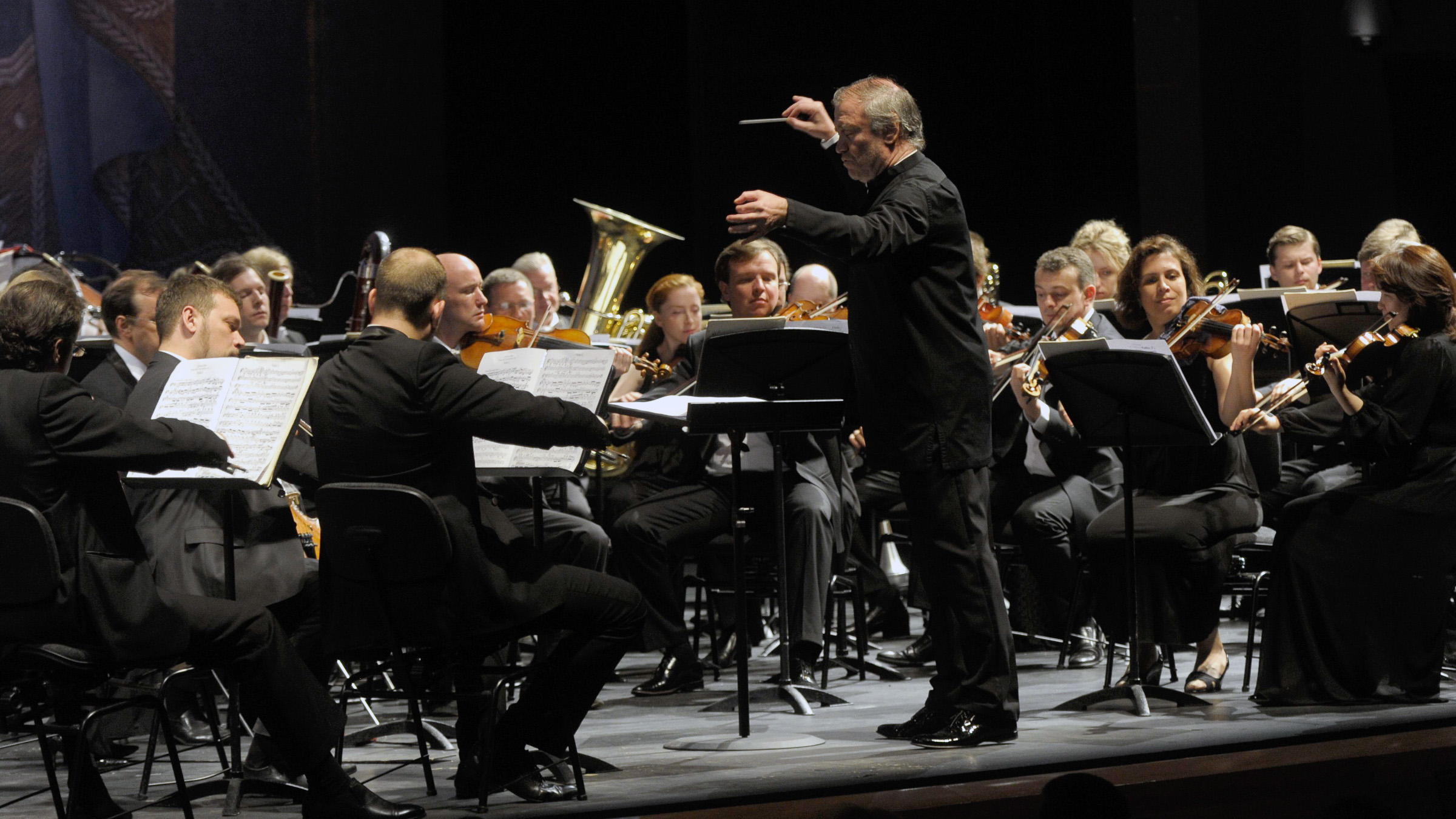 Nelson Goerner has established himself as one of the most outstanding pianists of his generation. His recitals and solo performances have received the best reviews from the specialized critics: “one of the greatest living pianists” was defined by the “Daily Telegraph”; “an aristocrat of the keyboard…comparable to Rubinstein and Lipatti” (BBC Music Magazine). He was awarded the Konex Platinum Konex Prize by the Konex Foundation; the Argentine Music Critics Association distinguished him as the best Argentine soloist on four occasions.

The Mariinsky Theater Symphony Orchestra, under the baton of Valery Gergiev since 1988, is one of the oldest musical formations in Russia. Its history dates back to the beginning of the 18th century, at the peak of the Court Chapel’s development. In the 19th century, the orchestra gained great prominence thanks to Eduard Napravnik, who conducted it for more than half a century.

The orchestra’s excellence was recognized on numerous occasions by the internationally renowned musicians who conducted it, such as Berlioz, Wagner, Von Bülow, Tchaikovsky, Mahler, Nikisch and Rachmaninov. During the Soviet era, the orchestra also maintained an impressive career with conductors such as Vladimir Dranishnikov, Ari Pazovski, Yevgeni Mravinski, Konstantin Simeonov and Yuri Temirkanov.
The orchestra holds the honor of having premiered a large number of operas and ballets by Tchaikovsky, operas by Glinka, Mussorgsky and Rimsky-Korsakov and ballets by Shostakovich, Khachaturian and Asafiev.

Since 1988, the orchestra has been conducted by Valery Gergiev. With the arrival of the maestro, the orchestra’s repertoire has expanded significantly, and currently includes the complete symphonies of Beethoven, Mahler, Prokofiev and Shostakovich, the Requiems of Mozart, Berlioz, Verdi, Brahms and Tishchenko as well as several works by composers such as Stravinsky, Messiaen, Dutilleux, Henze, Shchedrin, Gubaidulina, Kancheli and Karetnikov. The orchestra performs on the most prestigious international stages.

Interview to Javier Sierra: “If I had been born in a land without myths, I probably would have dedicated myself to plumbing”