On December 14, 2001, Unesco extended this recognition to six monuments in the province of Zaragoza, thus strengthening the promotion and international recognition of this unique style. Today Tobed hosts a meeting of researchers on Mudejar art. 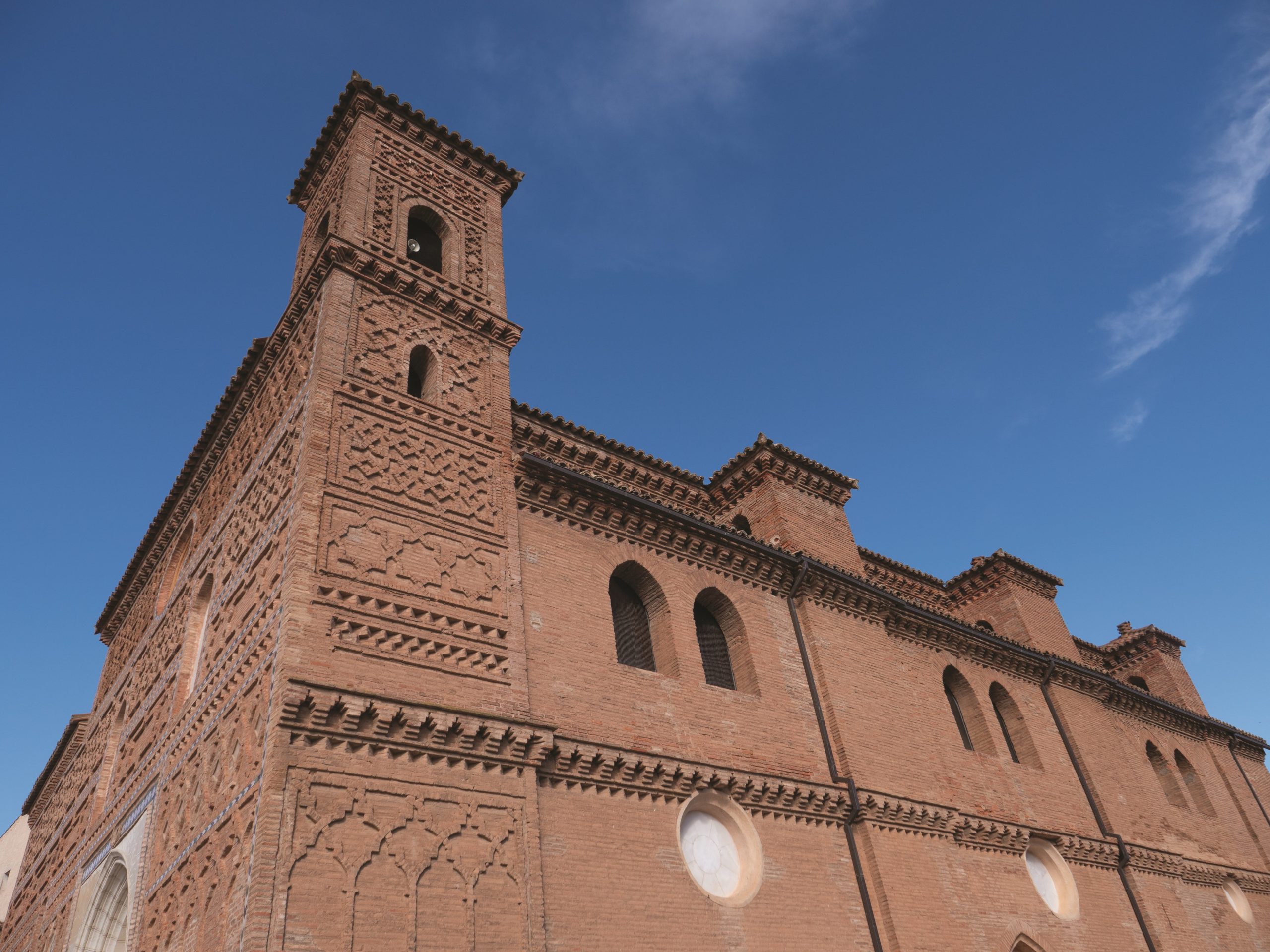 On December 14, 2001, just two decades ago, Unesco included six Mudejar monuments in the province of Zaragoza in its World Heritage List, extending the maximum recognition it had given 15 years earlier to the Mudejar of Teruel.

The Diputación de Zaragoza and the Territorio Mudéjar celebrate today, Tuesday, the 20th anniversary of the declaration of the Mudéjar of Zaragoza as World Heritage.

What makes Mudejar art so special? 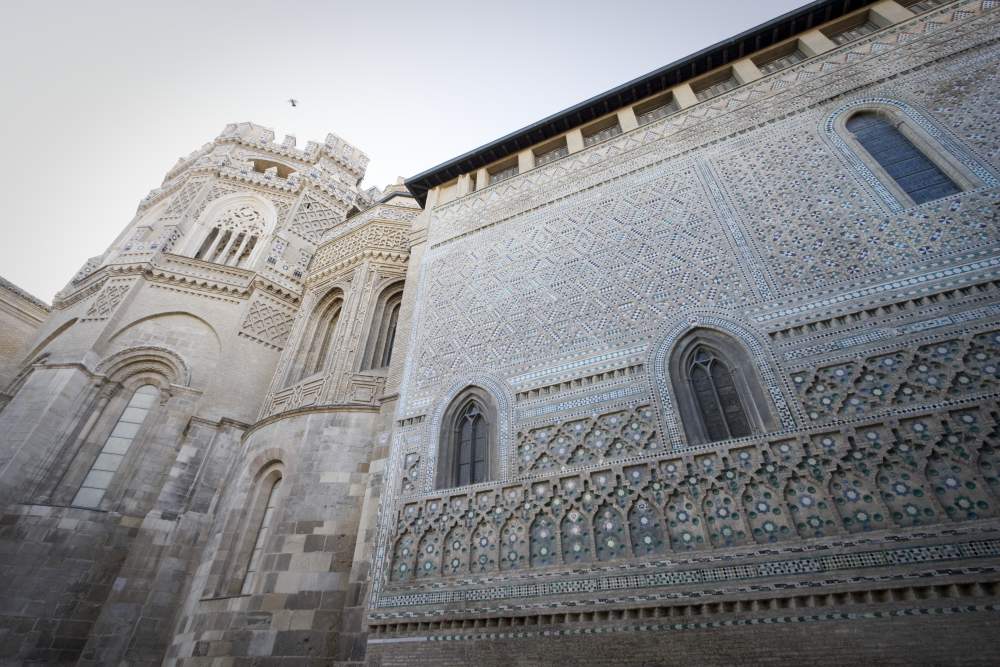 It derives from the coexistence between Christians and Muslims in the Middle Ages, between the 12th and 16th centuries, the Mudejar is present above all in the architecture and is an exclusively Hispanic phenomenon that has its favorite corner in Zaragoza.

Palaces, fortress-churches, towers, cimborrios, roofs… Zaragoza is rich in Mudejar art, characterized by the use of inexpensive materials such as brick, plaster, ceramic and wood.

Art historians use the term Mudéjar to designate the survival of Islamic art in Christian Spain, a unique social and artistic phenomenon in Spanish culture and history.

What are the six Mudejar monuments of Zaragoza recognized as World Heritage by UNESCO? 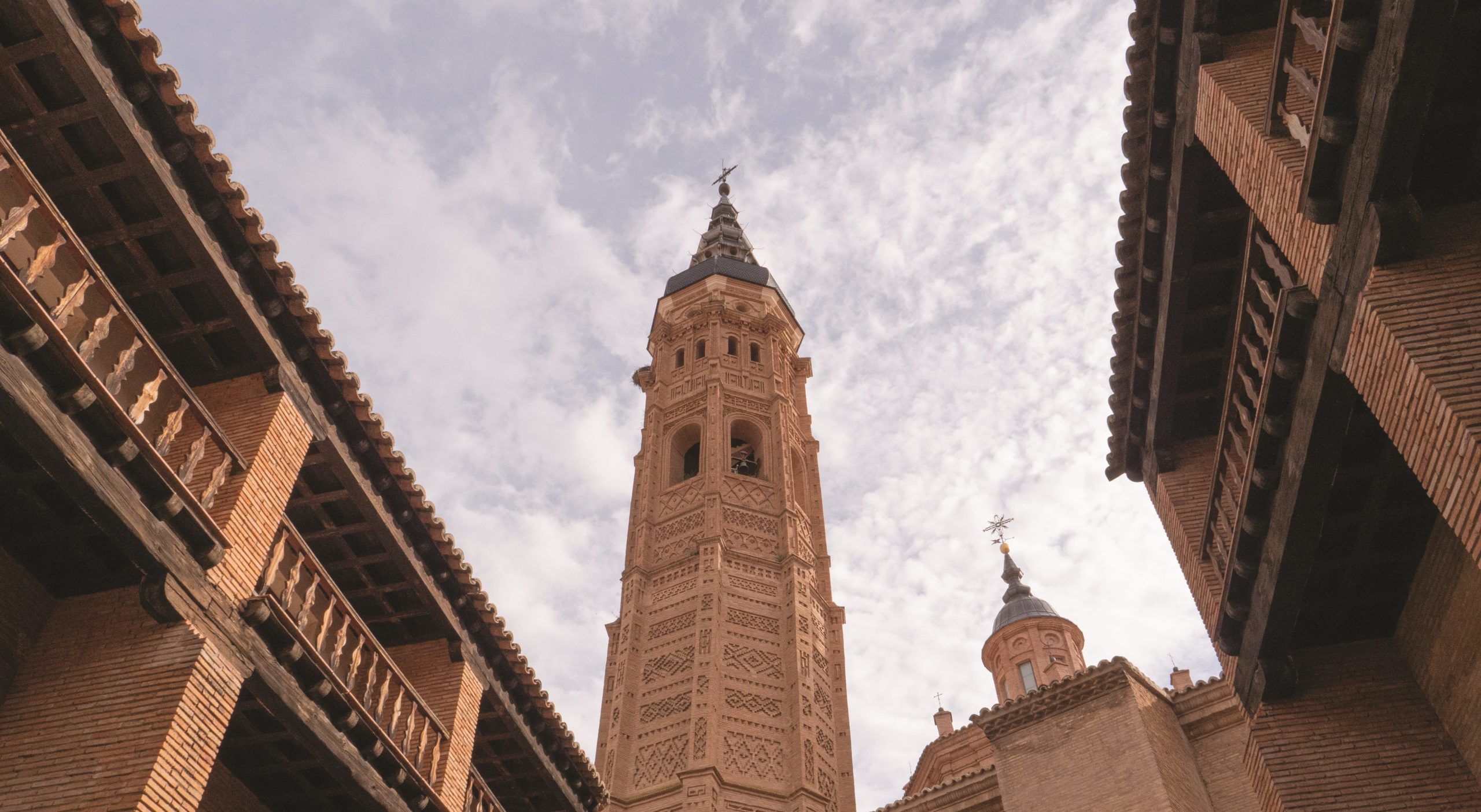 However, the uniqueness and scope of this style extends to more than a hundred examples of heritage in dozens of municipalities of Zaragoza, so that Mudejar is present in 85% of the territory of the province.

“We usually talk about the Christian architecture carried out by the Mudejars, that is, the Muslims who remained in the territory conquered by the Christian power. However, the reality is that we are dealing with a much more complex phenomenon that has its roots in the arrival of the Islamic tradition in the Iberian Peninsula since the eighth century and whose influences took their own form in the Christian era between the thirteenth and sixteenth centuries, “explains the director of Territorio Mudéjar, Victoria Trasobares. “Mudejar is a meeting between Islamic art and Christian art, the result of the coexistence of cultures in medieval Spain. An art that represents the most authentic artistic manifestation of Spain and that has in Aragon, land of borders and melting pot of cultures, its greatest representative”, says this expert in cultural and heritage management.

Facebook
Twitter
Pinterest
WhatsApp
Email
Suscríbete a nuestro boletín
Artículo anteriorAstrotourism in Aragon: Discover how to travel by the stars without leaving the community
Artículo siguienteAlbarracín (Teruel) filming location for an international sports reality show for a major content platform