TikTok and the American high school life: the boom in school trips abroad

Princess Leonor has begun this year to study her high school studies abroad, specifically in a private school in Wales. To live an experience of this kind you do not have to be the heiress of the Crown of Spain (although it is an investment for families who have been able to save previously) and there are already many young people of her age (between the fourth year of ESO and the second year of Bachillerato) who every year study their last school years outside Spain in destinations such as the UK, Canada or the United States.

Perhaps some families are considering taking their sons or daughters to an American high school for the 2022-23 academic year, but it will be difficult to find a place through some of the companies that manage these types of offers. The United States has become one of the most popular destinations for these studies.

Interway, one of the strongest companies in the sector, which has been operating since 1980 and has had a branch office in Aragon for more than 30 years, already has all the places full for the next academic year and has already opened the pre-registration for 2023-2024. This company offers summer camps in Spain for children from 7 to 12 years old, summer programs abroad or full years in the USA. It is precisely in America where they are strong and where in the last course they have sent 70% more students than before the pandemic.

Living an experience far from overcrowding 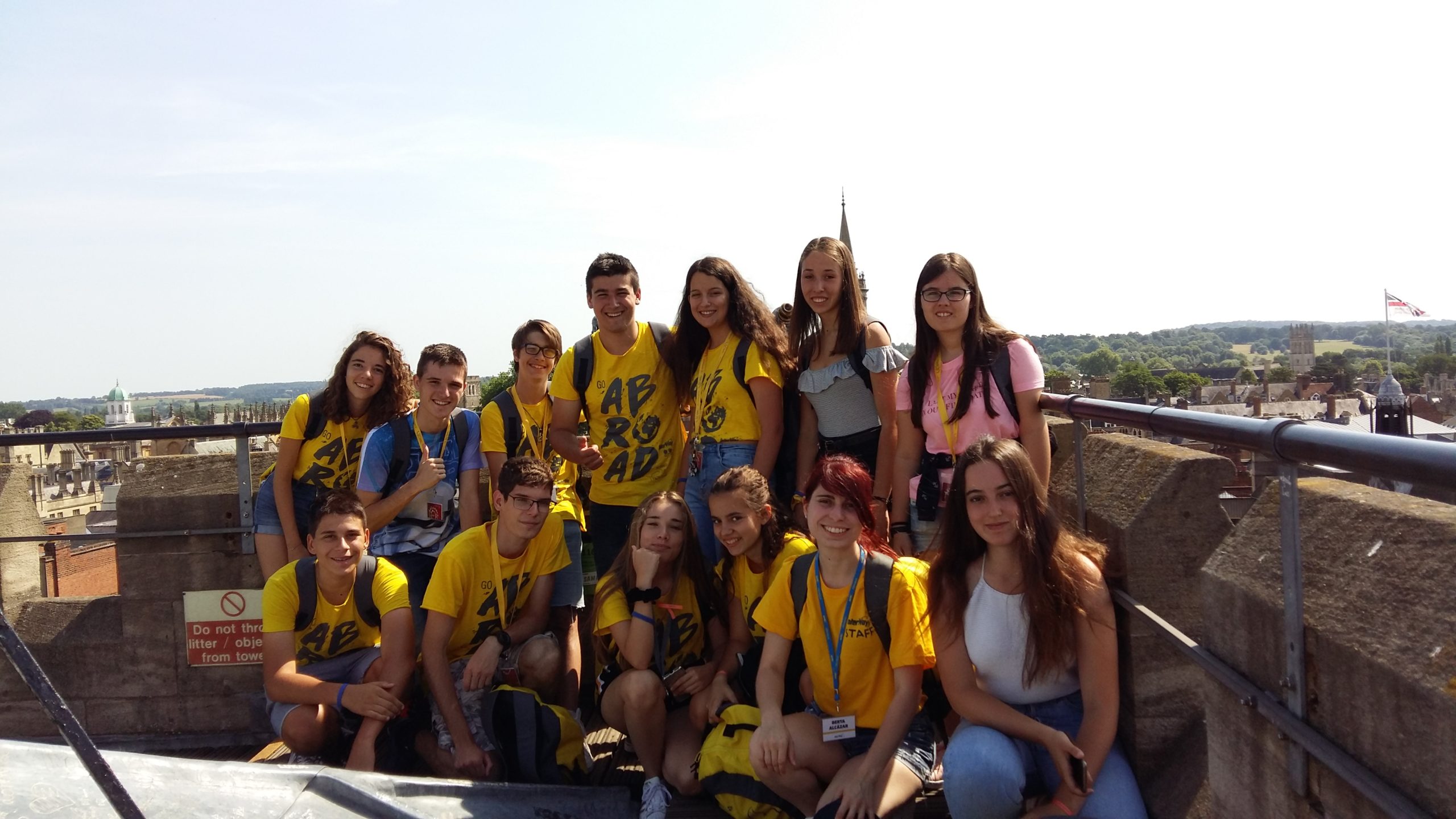 “We are experiencing a school year boom in the United States like never before in the last 30 years,” says Rafa Rivas, partner and commercial director of Interway. The pandemic, far from slowing down the desire of young people and their own families to travel to the United States for training, has resulted in even more requests to leave Spain, learn a language and get to know other ways of life, far from the overcrowding of European cities. “The pandemic has had a lot to do with it, young people have not had a good time, they have had many limitations… and in these countries the limitations are less”, says Rivas. In fact, when you do this type of experience, “you go to a small town, to deep America, not Manhattan or Los Angeles. They are less densely populated places, with individual houses; social distance is their way of life and that’s where young Spaniards find a different experience,” he points out.

The health crisis and confinement initially stalled new travel. Interway, for example, had more than 200 students in the U.S. when they confined the entire population in Spain and the covid alert went global. “We gave the option to families to go back or stay there, other organizations cancelled trips. In many cases, in those U.S. towns they were quite a bit better off than we were here and many opted to finish the course there,” recounts Rivas. That same pandemic summer (2020), Interway sent new students to the U.S. who are the ones who returned a few months ago. “We were probably the company that had the most students outside Spain, with 90 people, in 2021 we sent 260 and next year the idea is to reach at least 350,” he predicts.

The data show that the pandemic and travel restrictions have not been able to stop Interway’s good track record: “During all this time we have been managing conservatively and we had savings that have allowed us to withstand this period, we have had people in ERTE but now we are at 100%, hiring people and this year we hope to reach the pre-pandemic turnover or stay close to it,” explains Rivas.

Tik tok to get to know the ‘high school’ spirit

The approach to these trips has changed. Before, it was the parents who asked their children to go abroad to learn languages and explained to them the value of the experience, but now “the students themselves push their parents to go to the USA for a year”. Social media has played a big part in this. “Tik Tok videos of students who are in the U.S. and show what they are experiencing, the spirit of the American high school, make the programs sell themselves. They are doing the work for us marketing directors. Of course, we then take care of aligning expectations with reality“, says Interway’s partner and commercial director. 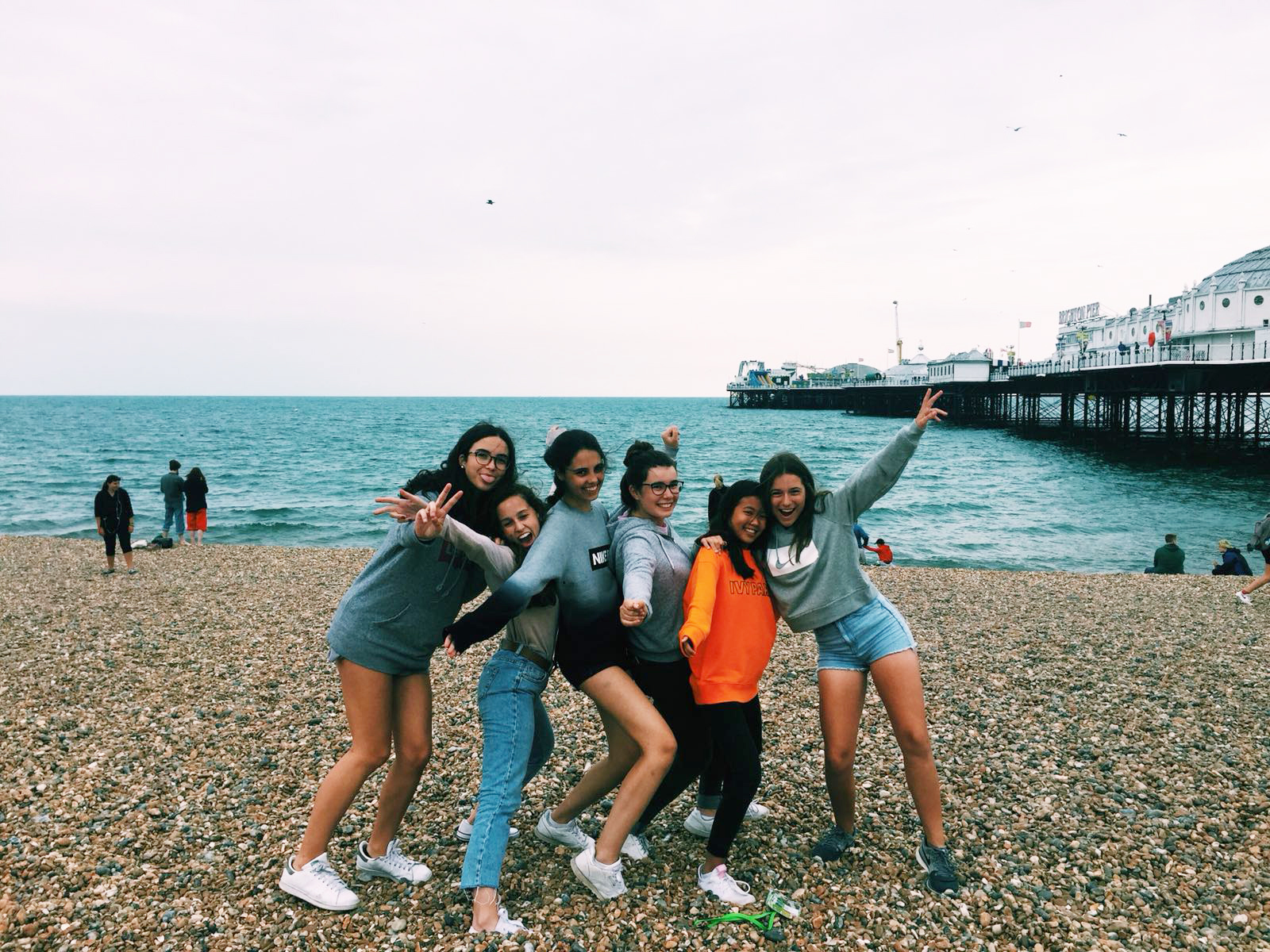 The client type of companies like Interway are those families that have suffered less from the crisis of the covid, the upper-middle class that has been able to save to send their children abroad for a year, although not as much as the Royal House and the 76,500 euros that will cost the Bachelor of Princess Leonor. The average for these school years to the United States ranges from 12,000 euros to 25,000 euros on average. For example, they work with the J-1 Visa program, which is around 12,000 euros since it depends on the U.S. State Department, which provides a place in a high school and a family is responsible for the reception and maintenance of the students. “The Americans have this spirit of welcoming and it is a way for them to get to know other cultures, they have been doing it since the Second World War to fraternize with the allies. …. They are tremendously proud of their way of life,” says Rivas.

Interway has eight offices throughout Spain and an annual turnover of 12 million euros, making it one of the strongest companies in the study-abroad travel industry. The company, born in 1980 to address a national language backlog, began running language camps in Spain and courses in the United States. With the arrival of the new millennium, it consolidated its position in the Spanish market with a major network implementation and became the first company in the sector to have its quality system certified. “We make a difference in the service we provide because we have been doing it for almost 40 years,” says Rafa Rivas, partner of the company together with his brother Carlos Rivas and siblings Emilio and Consuelo Bordona, president and general manager.

Learn about other Aragonese companies operating in the United States