Mr. Lambán, President of Aragón, announces 2.5 million square meters of new industrial land in Zaragoza for the installation of companies 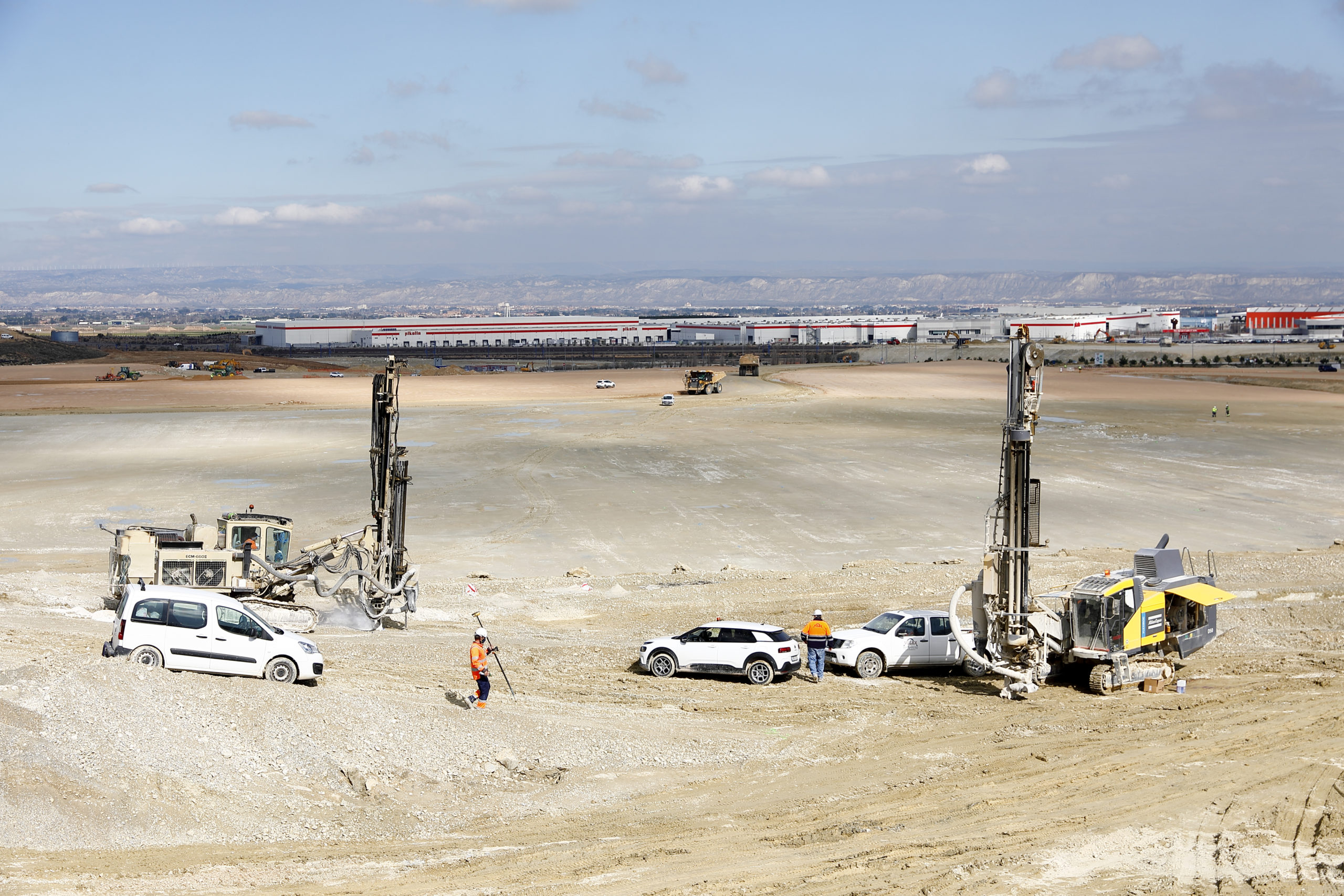 The Executive will sign two agreements with SAREB and SEPES, in the PTR and in the Malpica industrial park, in order to increase the offer in the capital in view of the high demand of investors.
The President of Aragón has explained that work is being carried out to expand by 500 hectares the logistics platform of Zaragoza.
The President of Aragon, Javier Lambán, has announced the expansion of industrial land in Zaragoza capital to meet the high demand of companies that want to settle in the city. And he will do so with already developed public assets. For this purpose, the regional Executive will sign agreements with SAREB and SEPES with the goal of expanding by 2.5 million square meters (250 hectares) the supply of land in the Recycling Technology Park (PTR) and in the Malpica industrial park. This was one of the announcements made by the head of the regional Executive during the second session of the debate on the state of the Community and after having warned in recent months of the shortage of land to meet the numerous requests for new investments, which require plots of very large surface area and availability in the short term. 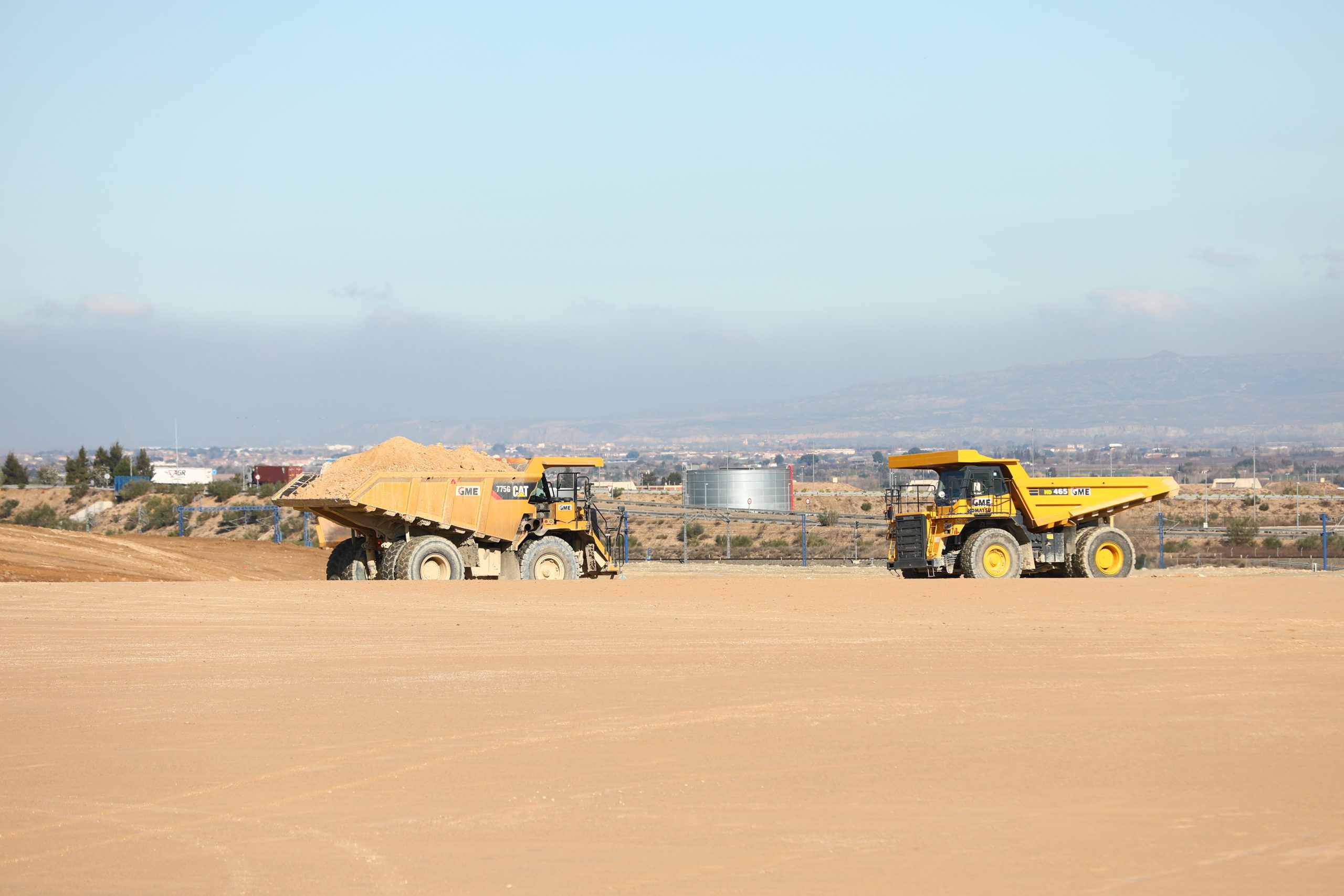 Thus, the Government of Aragon is committed to making available to investors land that has already been transformed and has all the urban services in place (supply, drainage, access, electricity, etc.) and where the DGA and other public administrations have large plots of land.

In the case of the Recycling Technology Park (PTR), the Government of Aragon and SAREB have almost 2 million square meters at their disposal. In the Malpica industrial park, the DGA and SEPES add up to almost half a Million square meters in the land of the former Universidad Laboral, which was closed 25 years ago. In this way, the regional Executive will make this public property available for strategic investment projects which generate economic activity and employment in the region. With this formula, the DGA tries to guarantee land for strategic projects in a very short period of time and speeding up the administrative procedures as much as possible with figures such as the PIGA or the declaration of regional interest.

These operations, which make land available in the short term, are complementary to the expansion of the Zaragoza logistics platform. The President of Aragón also announced that work is being carried out on the processing of 500 new hectares of land to meet the demands of investors in the short and medium term. He also informed that a working group will be set up under the Presidency in coordination with APL (Aragón Plataforma Logística), which will include senior government officials and civil servants competent in the matter for the coordinated management of procedures and to promote the maximum speed and agility possible for this purpose.

At present, Plaza has 89.73% of its land commercialized and more than 350 companies are installed, employing around 15,000 people. These companies, already established and many of them with expansion projects, enjoy more than 185 weekly cargo connections by train and 38 weekly cargo flights from Zaragoza airport.

In the last six years, the government of Javier Lambán has managed to sell 130 hectares in its four logistics platforms (Plaza, Plus, Platea and PLFraga) for investments of the size of Amazon or the expansion of Inditex (80 million) that add up to some 2,000 jobs. Not surprisingly, logistics has become a strategic sector of the Aragonese economy and a priority for the Aragonese Executive. It should be borne in mind that logistics employs around 20,000 people in around 500 companies and accounts for around 5.5% of GDP.

The world’s first academy for child inventors is in Zaragoza