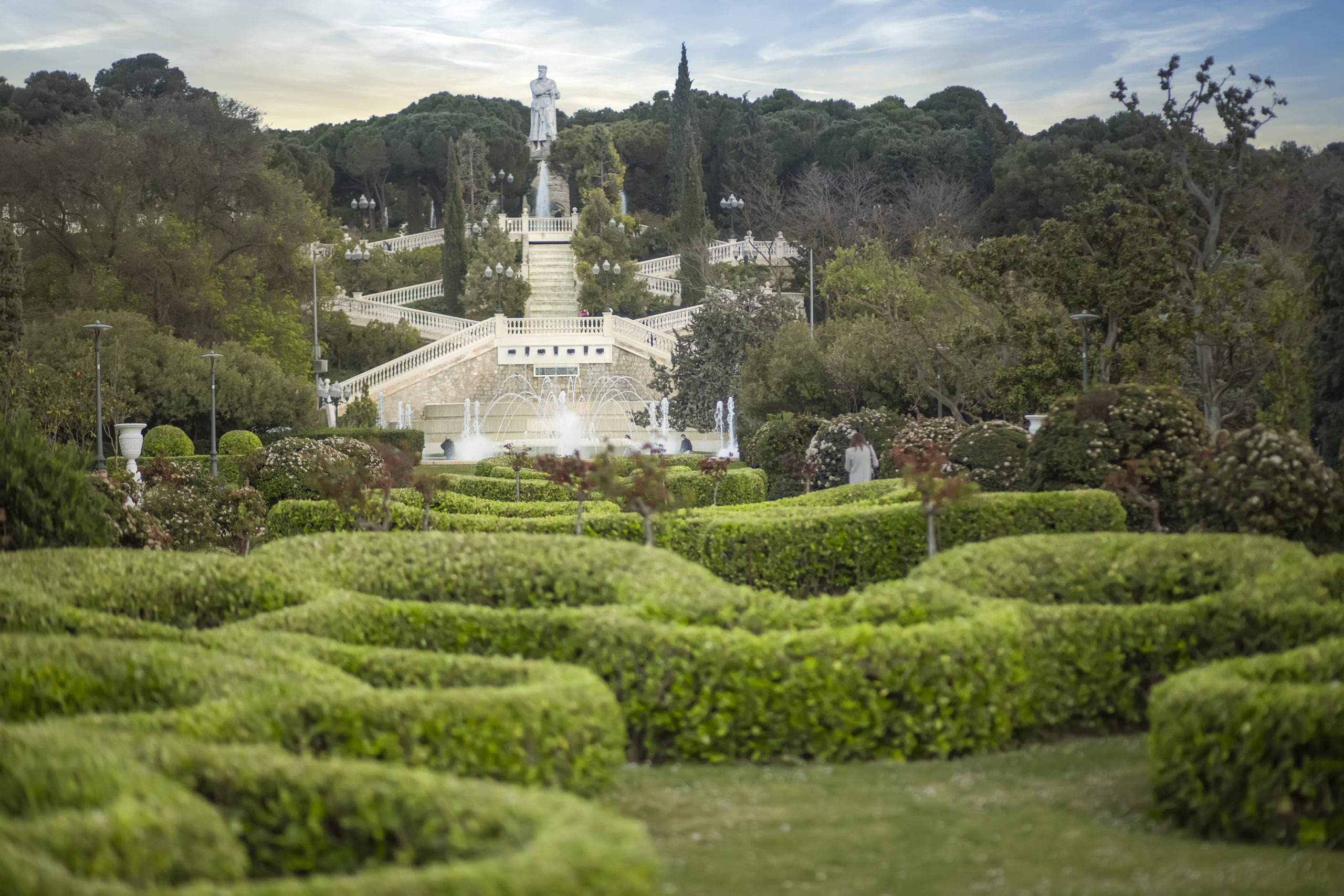 Inquiries from international travelers in the offices of Zaragoza Tourism have increased by 141% over the previous year. After the residents themselves, the French are the most frequent visitors to the Aragonese capital. The average stay of the visitors was between 2 and 3 days in 61 % of the cases.

The Aragonese capital is moving towards the recovery of the tourism that the city had before the pandemic. If last year the city attracted visitors from Spain once the mobility restrictions were over, this year the expected international tourist has started to arrive to levels similar to 2019.

Visits by foreigners who have come to visit the city in June and July have grown by 141% compared to 2021, and represent 70% of what was recorded before the outbreak of the pandemic.

So far this summer, the tourist offices have registered a high influx of visitors. During the months of June and July, they have attended 28,031 consultations, 12 % more than the previous year (25,106), of which 16,387 came from national tourists, 19 % less than in 2021. Particularly noteworthy is the significant increase registered by foreign tourists, a recovery that already began to be noticed this spring and has reached this summer levels similar to those of 2019, when international consultations accounted for 41 % with 18,562 entries in the offices. This summer, of the 28,031 inquiries in June and July, a total of 11,644, or 42 %, came from foreign tourists, which is 141 % more than the previous year.

The recovery of foreign tourists is also reflected in the list of countries of origin. After Zaragoza’s own residents, the French (11 %) are the most frequent visitors to the Aragonese capital, followed by the Community of Madrid and Catalonia. From Italy, United Kingdom, United States, in this order, have also traveled to the Aragonese capital.

On the other hand, the Chinese tourist, who before the coronavirus crisis, occupied the first place has not yet returned to the city, probably due to the restrictions and quarantines that still apply in the Asian country.

In fact, from January to June, only 1,530 Chinese tourists have visited Zaragoza, according to data from the National Institute of Statistics. The average stay of the visitors was between 2 and 3 days in 61% of the cases, and the main reason was monumental/cultural for 87% of the visitors, followed by museums (34%), general information about the city (24%), tourist services, such as the tourist bus or guided tours, (10%) and gastronomy (7%).

Discover the Cistercian monasteries of Aragon. Monastery of Rueda (III/III)

Discover the Cistercian monasteries of Aragon. Monastery of Rueda (III/III)