Christmas is full of traditions that define and shape it throughout the world. Colors such as red, green and white or certain images, songs and movies are unmistakable signs that we are in those winter dates in which it is time to think of others, to be with family and to value what we have more than what we would like to have. Nativity scenes are one of the most emblematic symbols of Christmas. And there are few Aragonese families who resist to mount theirs. 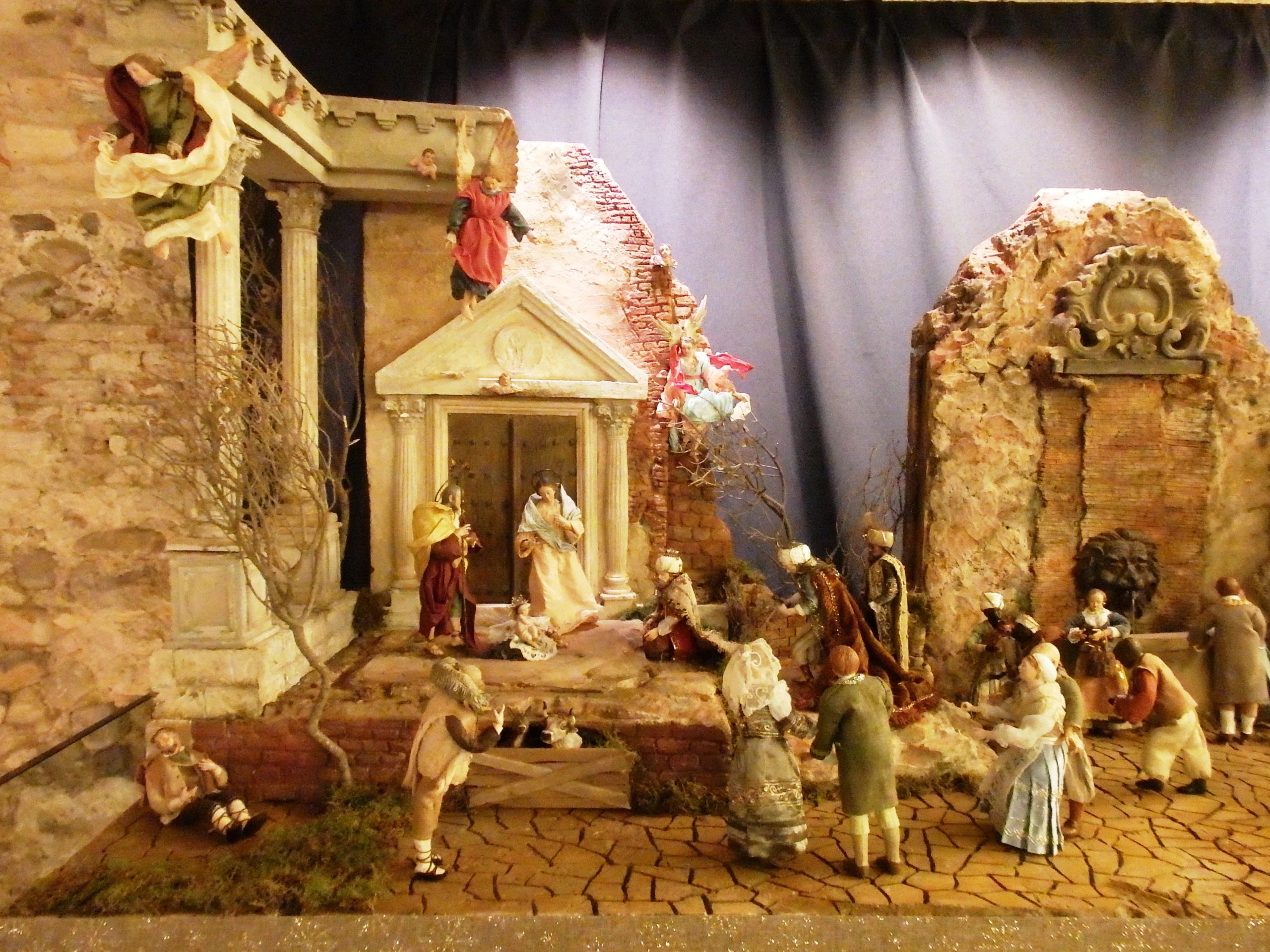 Among the most common elements, those that will rarely be missing in a Christmas worthy of the name, are poinsettias, decorated fir trees, mistletoe wreaths and nativity scenes, physical representations of the Nativity scene with the manger, its occupants and the guests who passed by. Where does this tradition come from and why is it maintained today? 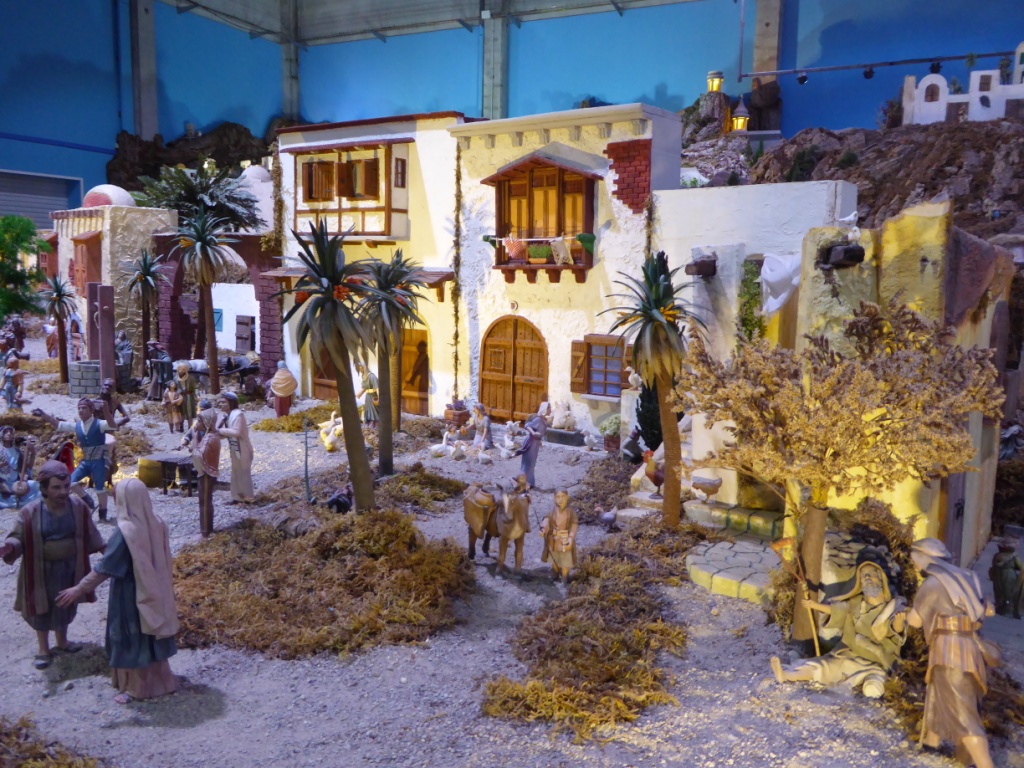 The origin of the nativity scene is somewhat unclear since representations of the scene of the birth of Jesus have been found prior to the 5th century, but it is not known for sure if these had the same function as today’s nativity scenes or if they were common religious elements such as a prayer card or a cross.

The first nativity scene, understood as what it is today, dates back to the 13th century and was nothing less than a living nativity scene. It is said that the pope sent St. Francis of Assisi to negotiate with Sultan Malik al-Kamil, with whom they were warring in the Crusades, to reach a peace and guarantee free movement and access for Christians to the holy places of Christendom. The Italian cleric had a special interest in allowing the faithful to visit the grotto of Bethlehem, where, according to the Holy Scriptures, Jesus was born. However, the negotiations did not go as expected and the two sides did not reach an agreement, so St. Francis left to return to Italy without getting what he wanted.

Back home but still disappointed at having failed in his mission, St. Francis had an interesting idea: he realized that any place could represent the manger of Bethlehem if a little preparation and faith were put into it. That year, 1223, he gathered his neighbors in Greccio and they staged the Nativity scene in a nearby farmhouse. Other versions state that he himself molded a figure of the newborn Jesus to celebrate the Midnight Mass and that, at one point during the ceremony, the miracle was worked and the figure stretched out its arms towards St. Francis of Assisi. It is also said that he used this kind of material representations to explain the birth of Jesus to the population. This tool was adopted by missionaries in America to explain the Mystery to the indigenous population and facilitate their conversion.

Whether or not there was a miracle involved and whether it was the first living or inanimate nativity scene, the fact is that the saint’s idea seemed to have made a deep impression in Italy and little by little it became an increasingly widespread tradition. In Spain, for example, nativity scenes experienced an explosion of popularity in the reign of Charles III, who had been king of Naples and who brought this custom to the Iberian country with him, making it take root throughout the territory.

The centerpiece of every nativity scene is, logically, the manger with the nativity scene, but it is not the only one. To the particular family nucleus that occupies the place of honor must be added the farmyard animals (mule or ox), the shepherds who visited the manger, the three Wise Men and their retinue of camels and pages and the star that guided them to that place. Although these are the basic pieces that should make up any nativity scene, the variety of figures has been growing and one can create entire villages full of farmers, artisans of different professions, families, travelers and even Roman soldiers watching over them. One of the most curious pieces found in many Spanish nativity scenes is the caganer, a figure typical of Catalonia and the Valencian Community that represents a crouching man defecating in the bushes. It is said that putting the caganer in the nativity scene brings good luck because his feces serve as fertilizer for the earth.

Facebook
Twitter
Pinterest
WhatsApp
Email
Suscríbete a nuestro boletín
Artículo anterior
The Central Market of Zaragoza, a modernist treasure in the center of the city
Artículo siguiente
Discover one of the most typical traditions of Spanish Christmas. The Nativity Scenes