A new gastronomic initiative promoted by Zaragoza Tourism and developed by the Association of Cafés and Bars, which this time consists of the creation of a new tapas route with a Mudejar theme.

This new route is inspired by the Mudejar legacy of the city of Zaragoza, whose implementation has been contemplated to coincide with the 20th Anniversary of the declaration of World Heritage of Aragonese Mudejar Art, and the option of making it compatible with the possibility of tasting tapas inspired by the same gastronomic legacy, as a form of thematic tourism that combines the knowledge of the monumental wealth of the city with its lifestyle.

Aragonese Mudejar Art was declared a World Heritage Site on December 14, 2001, for being a “singular and irreplaceable” artistic expression, according to UNESCO. Beyond the uniqueness of this artistic expression, the result of the crossing, amalgamation and integration of architectural and decorative elements, lies the recognition of the encounter, hybridization and peaceful coexistence of three cultures that make up our identity and our history, which was also possible in the social sphere. 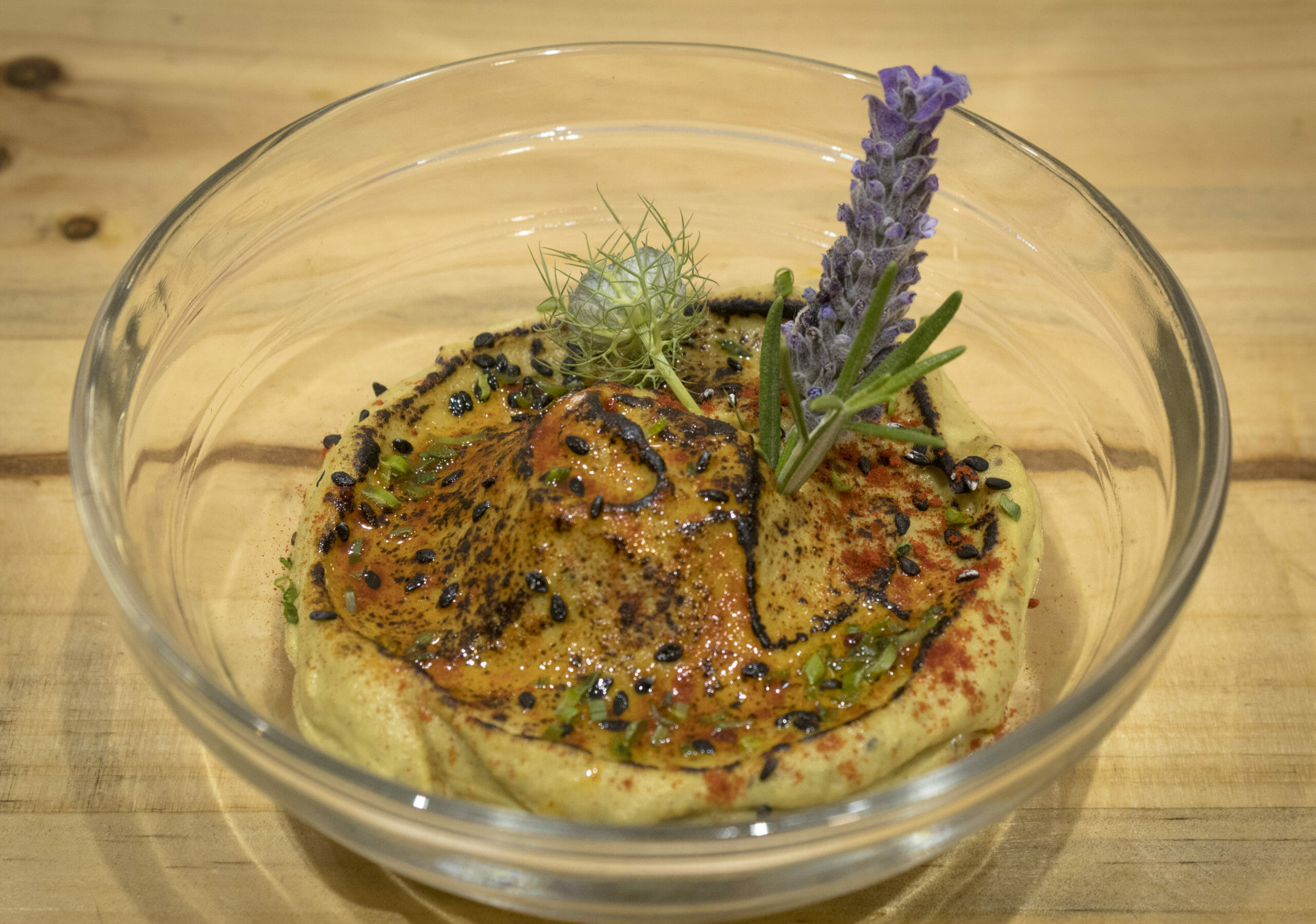 Exponent and synthesis of a legacy that differentiates, deepens and positively reinforces the idea of a land of eminent open and hospitable character.

Thus, from June 4 to 13, the Mudejar Tapas Route can be enjoyed, a temporary route, with the participation of 15 catering establishments in Zaragoza, located in different areas of the city with Mudejar heritage, which will offer a contextualized tapa that will be offered to the public during the days of the event.

This tapa will have distinctive features that differentiate it from the rest of the ordinary offer of the establishment. 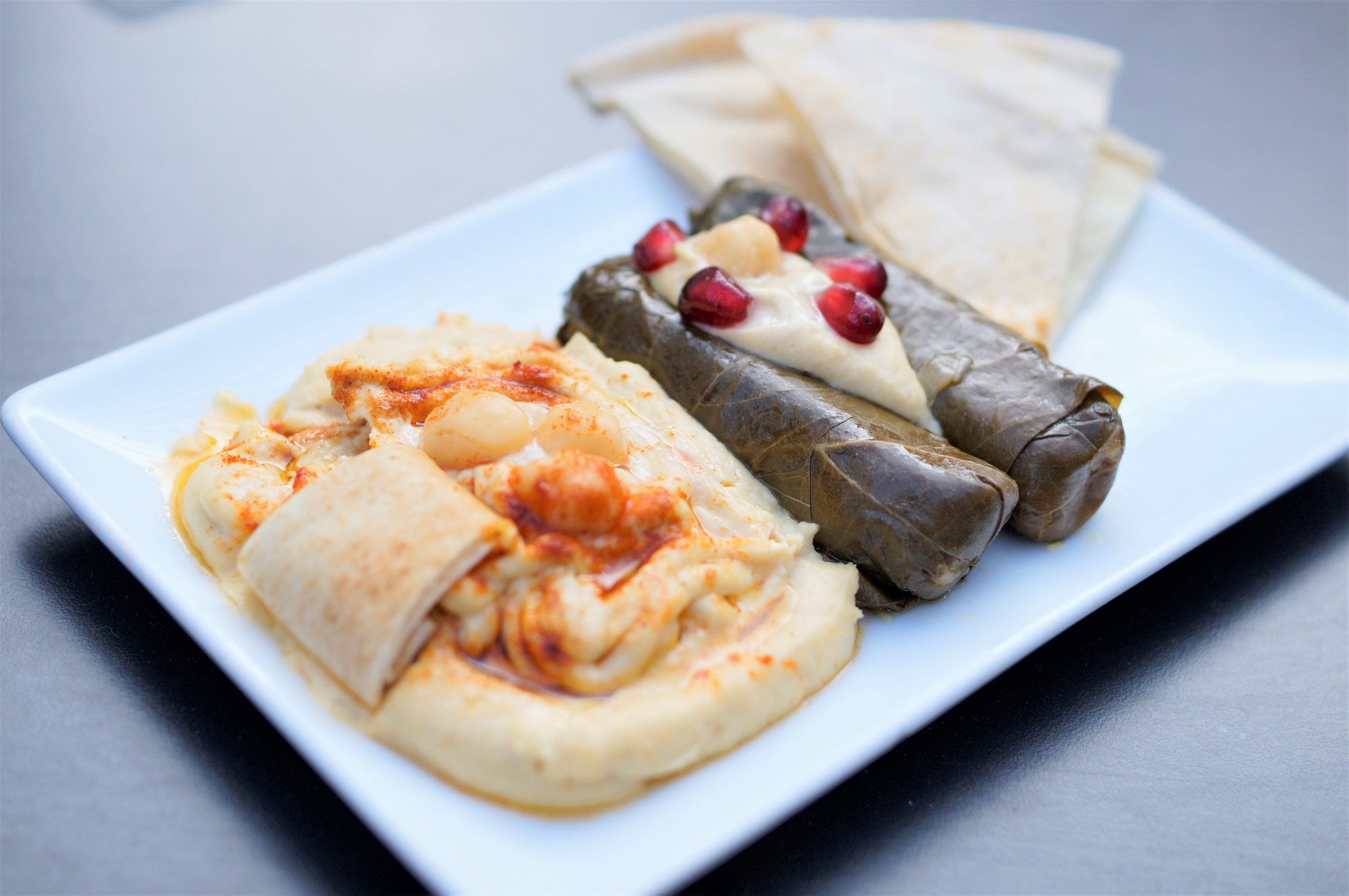 Mudejar Tapas Route
1 de 4
Facebook
Twitter
Pinterest
WhatsApp
Email
Suscríbete a nuestro boletín
Artículo anterior
5 things you didn’t know about the Cathedral of La Seo de Zaragoza
Artículo siguiente
Carmen Herrarte: “We do not believe in the effectiveness of direct aid, but in programs with a multiplier effect”