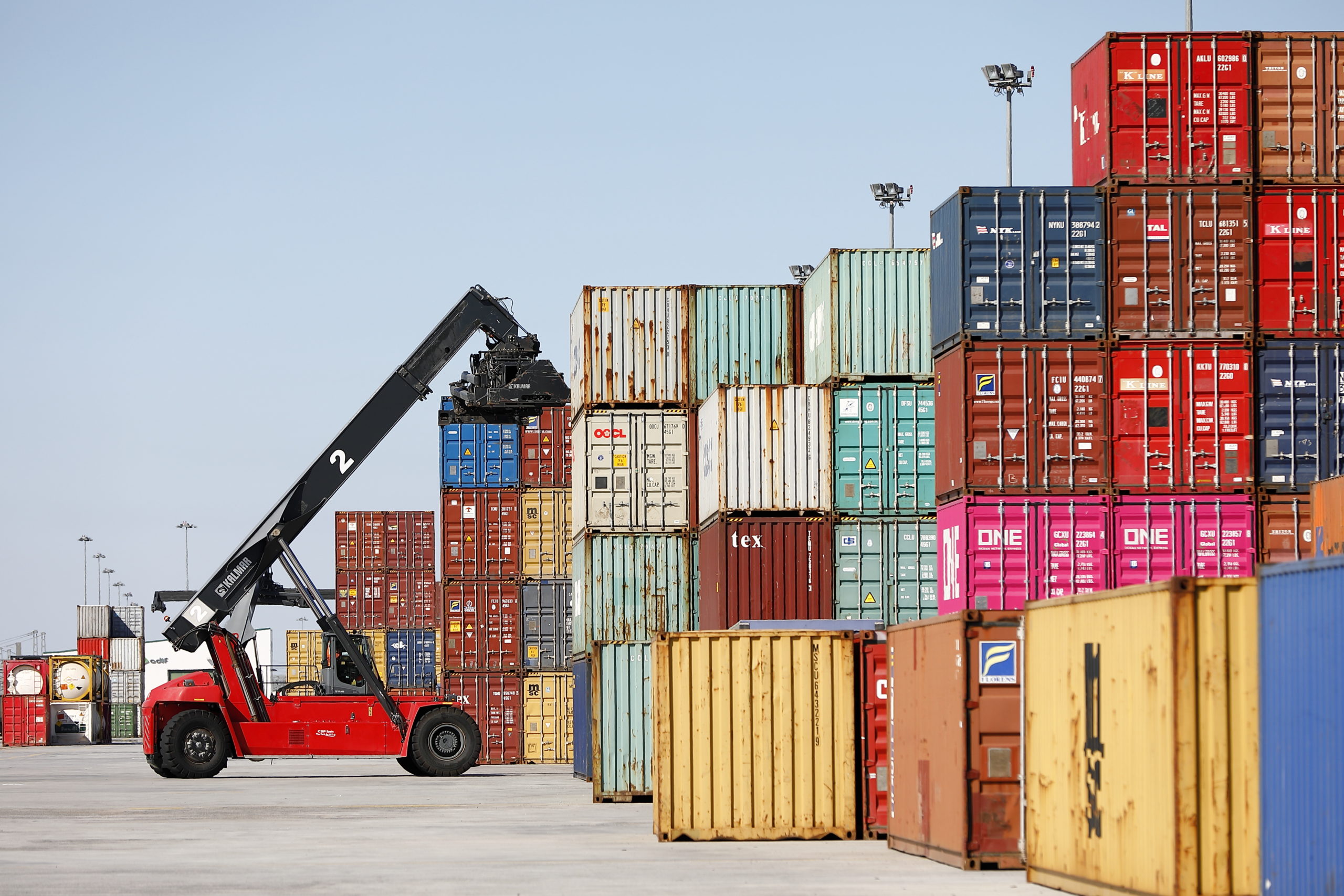 Aragonese exports recorded a year-on-year increase of 8.2% in November 2022, while in Spain the average increase was 23.3%, According to data released Thursday by the Ministry of Industry, Trade and Tourism. Aragon’s foreign trade data continue to show the robust evolution followed during the last months by regional foreign sales and, with one month left to end the year, the annual historical record of Aragonese export volume is beaten, surpassing the value obtained in the whole of 2021, which was also a record.

With regard to total Aragonese imports in November, these increased by 15.4% year-on-year, reaching a value of 1,297.2 million euros, while in the national aggregate, purchases abroad recorded an average increase of 17.9%. For its part, the figure for regional foreign purchases accumulated between January and November experienced a year-on-year increase of 20.1%, to be compared with the accumulated increase of 35.8% recorded for Spain as a whole, reaching a value of 13,467.9 million euros, which also represents an all-time annual record for the volume of regional imports.

As a result of the evolution of trade flows so far in 2022 (up to November), Aragon recorded a trade surplus of 1,706.3 million euros, 18.0% lower than that obtained during the same period in 2021. In this way, the Autonomous Community contributes to the decrease in the Spanish trade deficit accumulated up to November 2022, which stands at 63,602.9 million euros.

The first cathedral of the Iberian Peninsula is in Jaca

Casa Russell: The spectacular hut built into the rock with jacuzzi at Torla