Francisco de Goya and his era will once again reign in the Aragonese capital in May. The city will once again experience street festivities after the success of the previous ones. 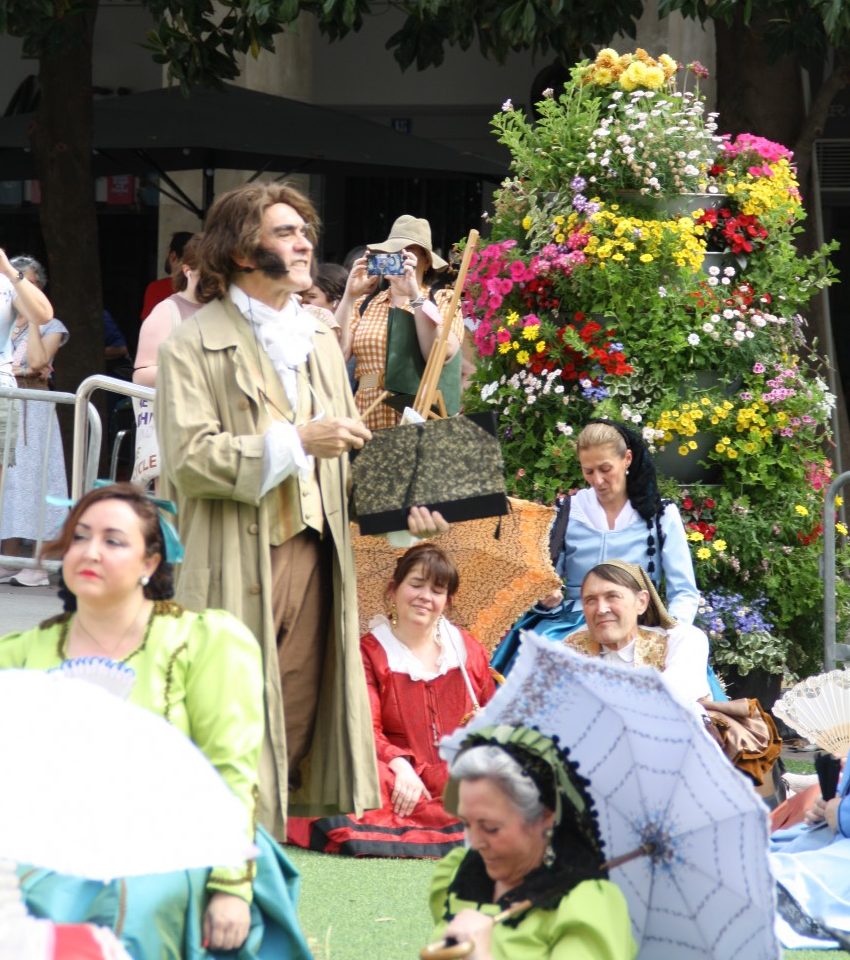 The second edition of the Fiestas Goyescas comes with the good reception of last year’s premiere, when the streets of the city center traveled to the nineteenth century to the surprise of neighbors and tourists who came to the Plaza del Pilar, the main focus of attraction. The atmosphere of the period was recreated in detail, with clothing and costumes of the time and recreations of Goyaesque paintings, without missing the most traditional cuisine. 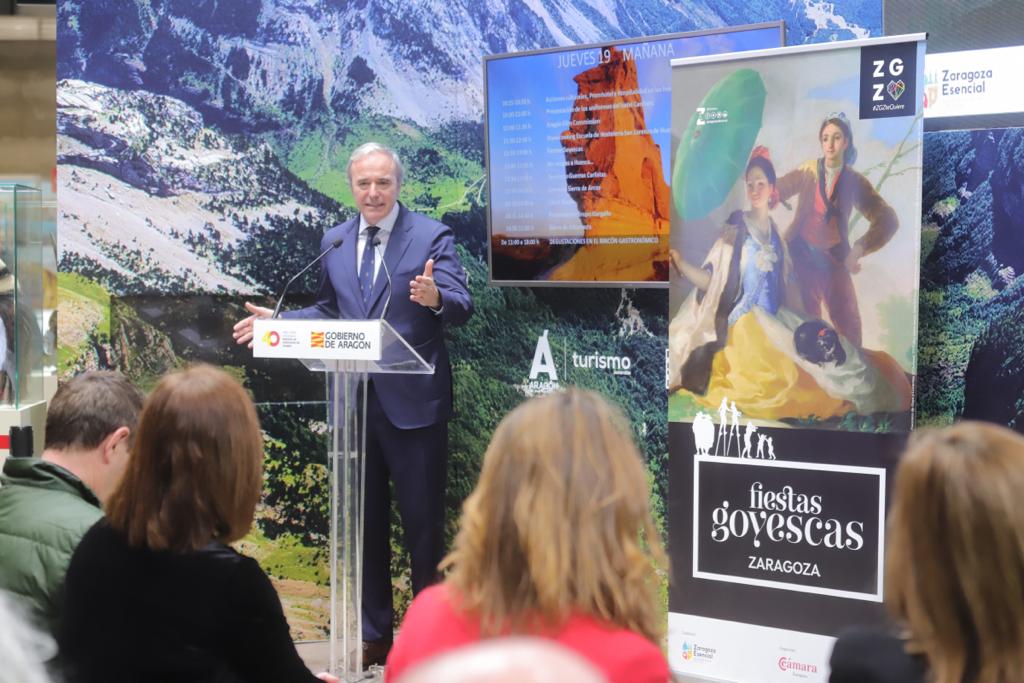 This year the city will once again celebrate its spring festivities, and as last year there will be parades, musical shows, living recreations of Goya’s most popular paintings, performances for children, historical recreations, exhibitions and themed guided tours during a four-day long holiday weekend, including May 1st.

There will also be the popular parade with which the festivities will begin, and in which there will be, as it could not be otherwise, the new giants of the municipal troupe representing Josefina Bayeu and Francisco de Goya. Also part of the program will be the projections on the facade of the Town Hall, which will again be one of the attractions after last year’s show was seen by some 25,000 people. 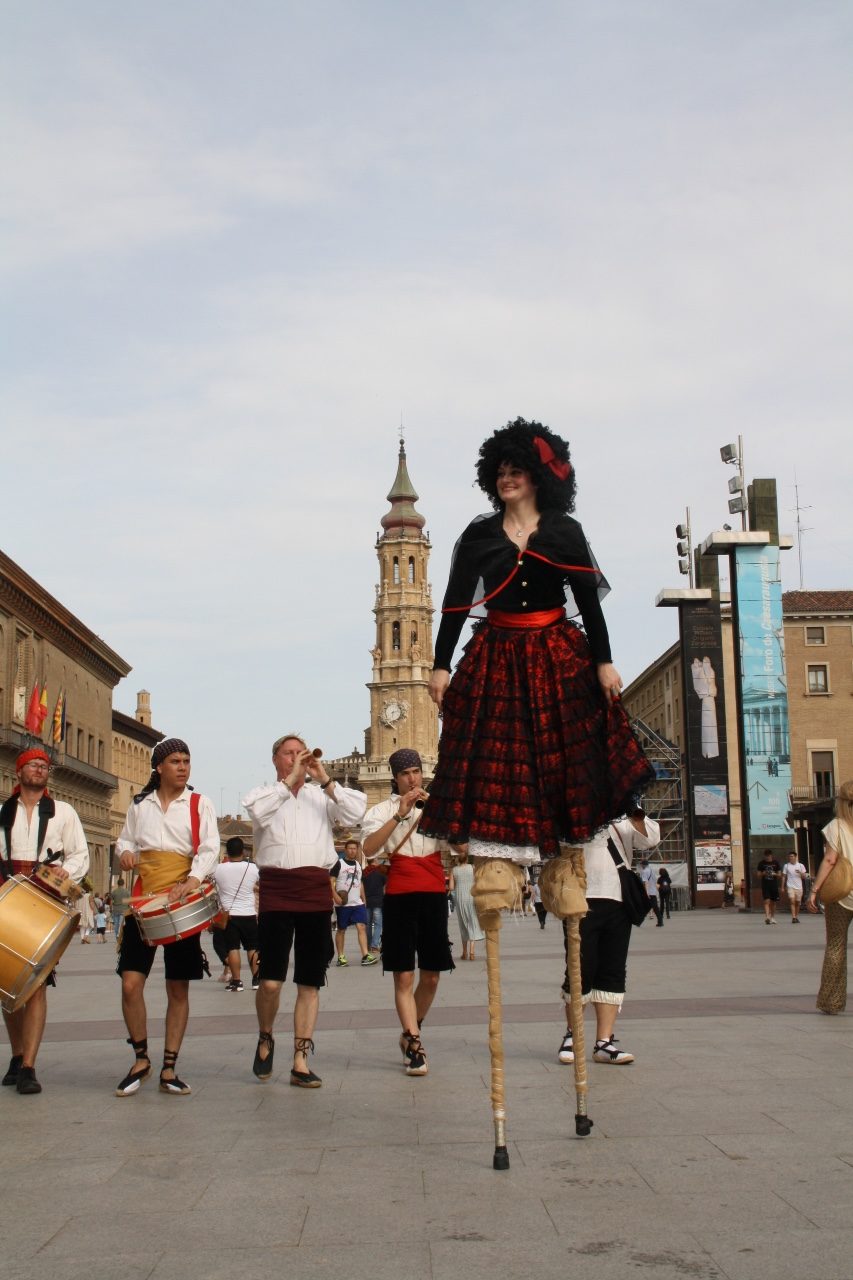 In short, during this second edition “Zaragoza will once again claim to be a land of geniuses, with Francisco de Goya, one of the greatest artists in the history of painting and an especially influential figure in the art of the 18th and 19th centuries, standing out among them in a special way”, said the Deputy Mayoress, Sara Fernández. Because “Zaragoza is the city of Goya, the origin of the genius, and Goya is also Zaragoza; he is Zaragoza in his early years, in his training, in his youthful experiences and in the germ of his artistic genius that led him to become forever an icon of painting of all times,” she said. 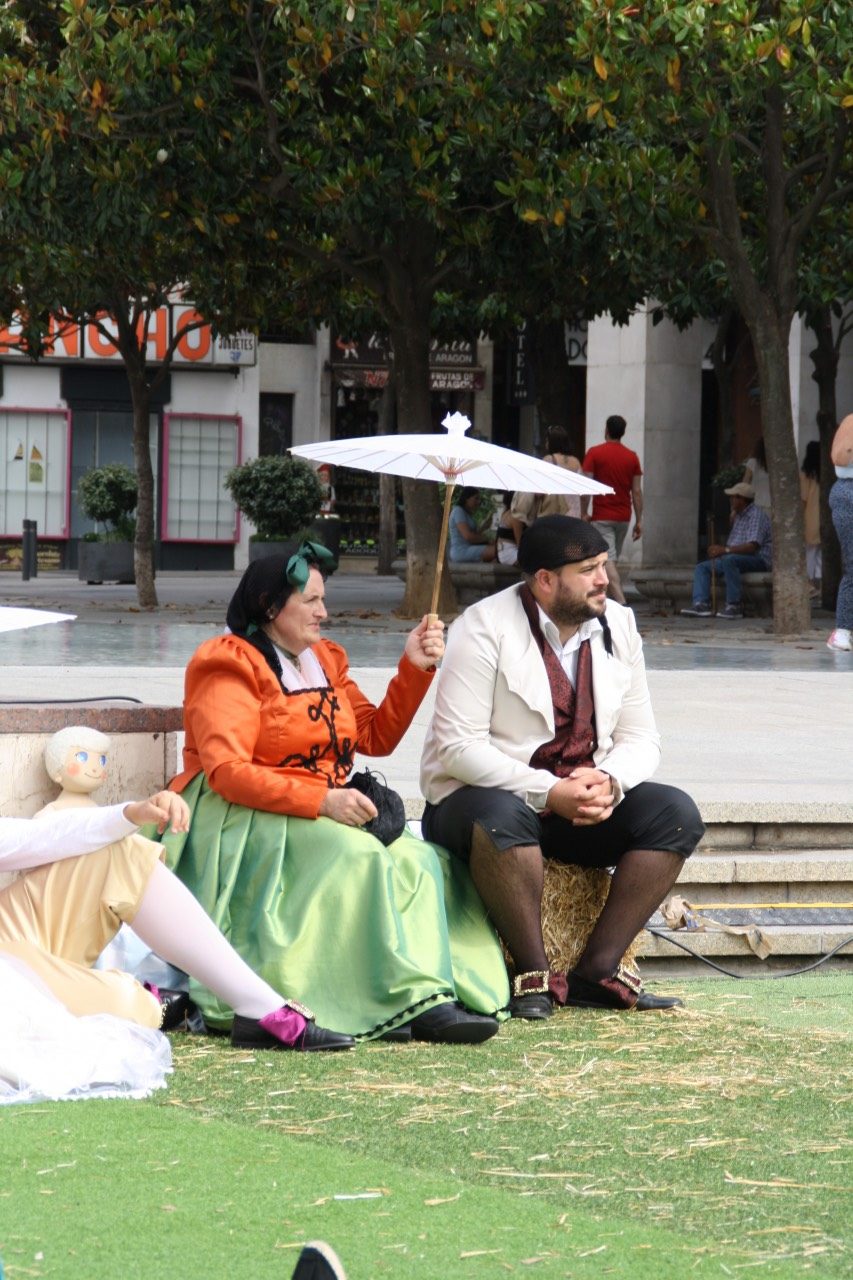 Facebook
Twitter
Pinterest
WhatsApp
Email
Suscríbete a nuestro boletín
Artículo anterior
Fitur: A virtual immersion to get to know the best of real Aragon
Artículo siguiente
Aragonese exports grow by 8.2% annually in November and reach a value of 1,408.3 million euros

6 Aragonese oils that have nothing to envy to Italian oils