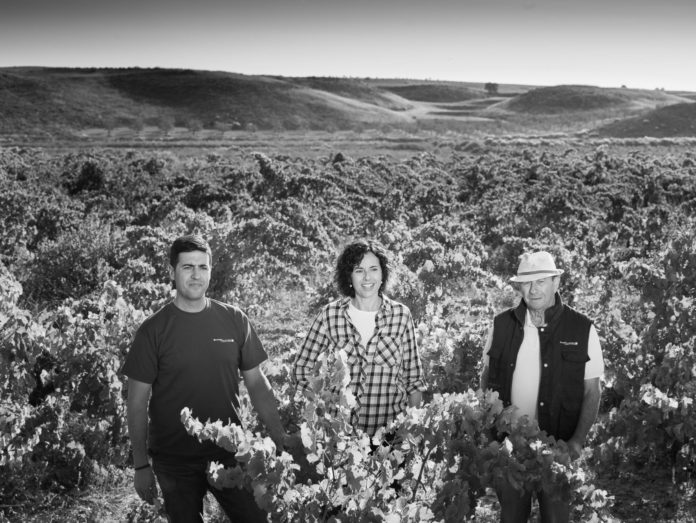 The wines of Bodegas Tempore, the family business located in Lécera (Comarca de Belchite), continue to collect awards in Spain and abroad in recognition of its commitment to the production of the product without the use of herbicides, pesticides or fertilizers.

The current manager of Bodegas Tempore, now in its twentieth year of activity, is the fourth generation of winemakers. Its current manager, Paula Yago is, as she says, “daughter, sister and granddaughter of winegrowers”. She explains it with pride, the same pride with which she points out that the aim of the company is “to show with their wines the essence and personality of each of the grape varieties they use”. Perhaps that is why, to give importance to the essence, they opted from the beginning for organic production, which dispenses with pesticides or artificial fertilizers and opts for the natural. It was not a commercial decision, as Paula explains: “It is a philosophy of life, a way of understanding things that we had clear from the beginning. If you don’t believe it, you won’t sell it”.

She says that, before creating the winery, integrated in the Bajo Aragón PGI, her father already took the grapes he harvested to the wine cooperative, but in the mid-1990s he learned about the European policies of aid to organic agriculture and decided he wanted to be part of a way of working the land that reduces environmental impact. “That’s why Bodegas Tempore was born as a one hundred percent organic production. For many years we have been unique in this field in Aragon, although in the last four or five years other wineries have joined,” he explains.

To receive the “organic” label, which also guarantees that it is healthier, the wine must have been produced in a sustainable way and using only products of natural origin for the care and development of the vines, and without artificially stimulating the growth of the plant. An idea that may seem simple, but that takes a lot of work and effort, which Paula Yago summarizes as follows: “What we do is to grow organic grapes by providing manure and working the vineyard with natural products such as sulfur and copper. What we try to do is to recreate the ecosystems that traditional agriculture has been destroying for many years with pesticides, and returning to the fact that in our vineyards there are ladybugs or worms”. 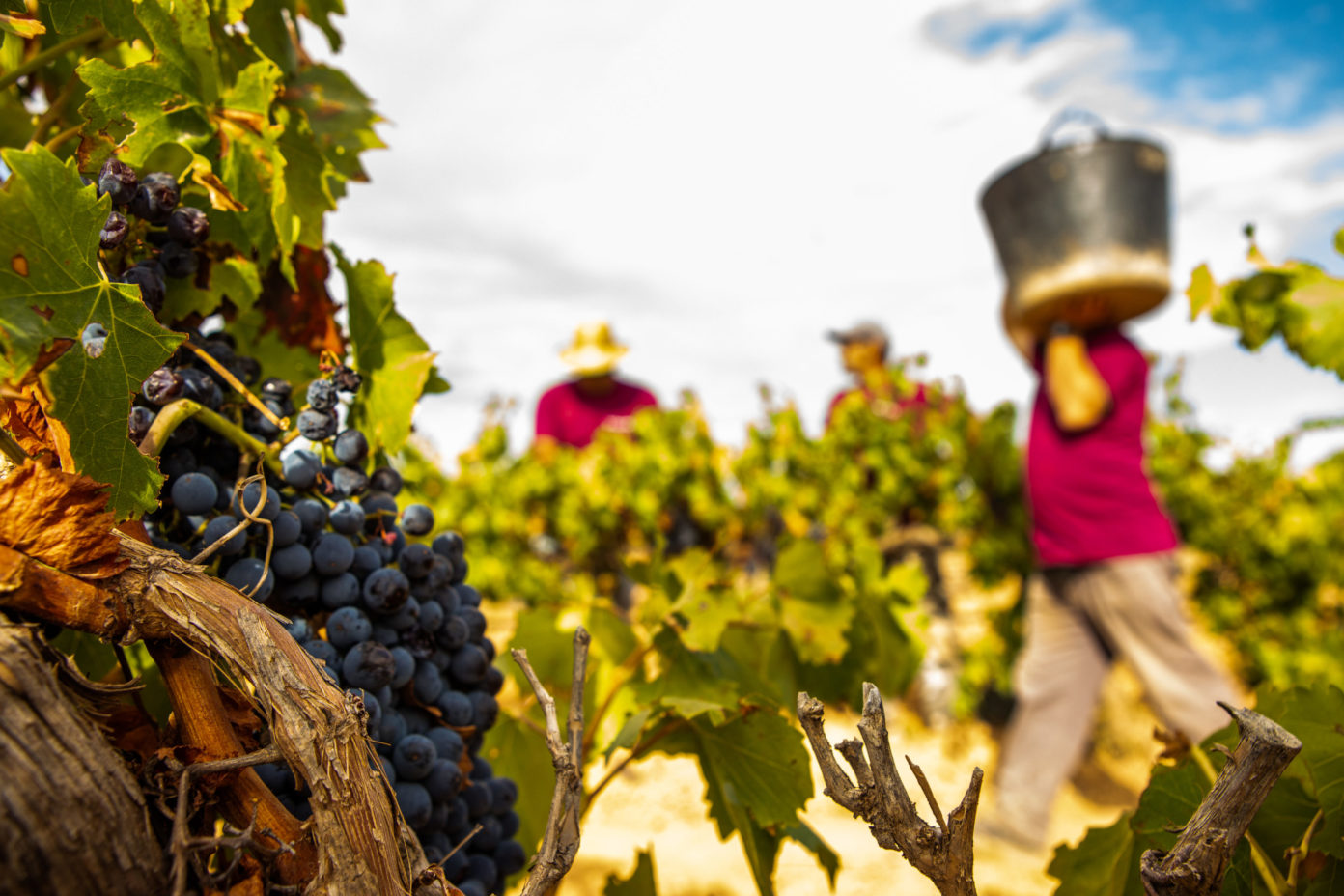 Bodegas Tempore cultivates 115 hectares of vineyards and harvests between 500,000 and 650,000 kilos of grapes per year, which translates into a production of around half a million bottles per year. The vast majority of them, 90 percent, are consumed in other countries, more than thirty, where the demand for organic products is much higher than in Spain: “As we are a wine producing country and it is part of our culture, we put it on the table without giving it any kind of value, it was not considered an added value that the wine was organic product,” explains Paula.

A trend that, fortunately, is changing and that is why more and more wineries are joining organic production. This increase in competition does not worry Bodegas Tempore, on the contrary: “The consumer is going to turn towards organic, and those who are looking for quality have it clear. The more competition, the healthier the sector”. 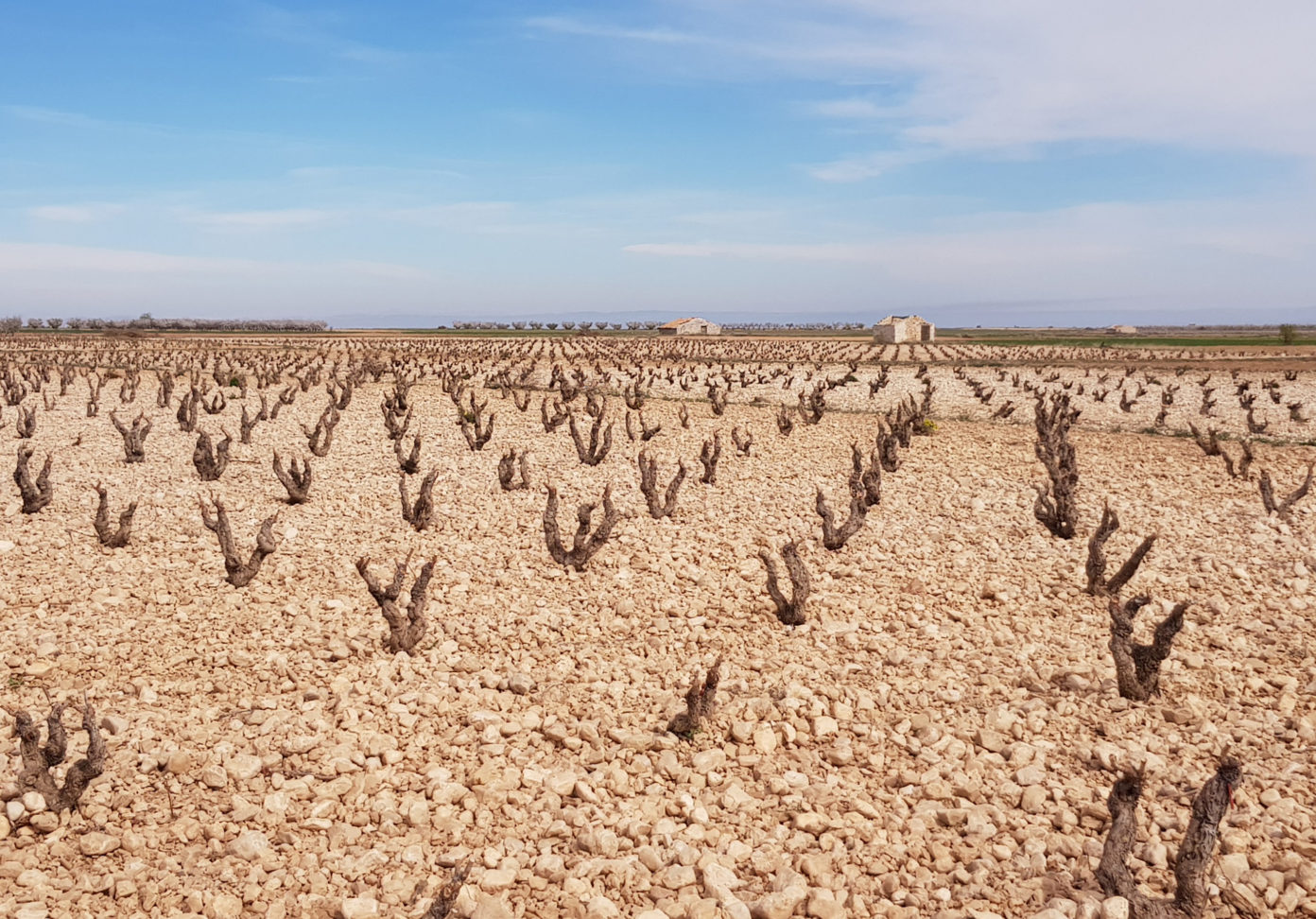 The winery produces about 5,000 kilos of grapes per hectare, a low average compared to the rest of Spain, but which, according to the manager, allows to control the quality of the fruit: “A quality wine is made in the vineyard, and organic farming does not seek overproduction, but respect for the plant and the land so that there is a stable production”. That affection, together with a land with many hours of sun and heat, and little rain, produces wines that Paula Yago defines as follows: “They are all single-varietal, they want to show the roots and personality of each of the varieties we use (Grenache, Tempranillo and the white Grenache that they have recovered from the old vines). They are characterized by a good layer of color, very floral aromas and a good blend of fruit and wood, but always with the fruit predominating over the wood”.

These are qualities that have been valued by juries from different countries that, every year, award Bodegas Tempore wines. Something that, Yago acknowledges, has given a very important support to their way of doing things and is a great commercial argument when presenting themselves to international buyers.

Concern for the territory 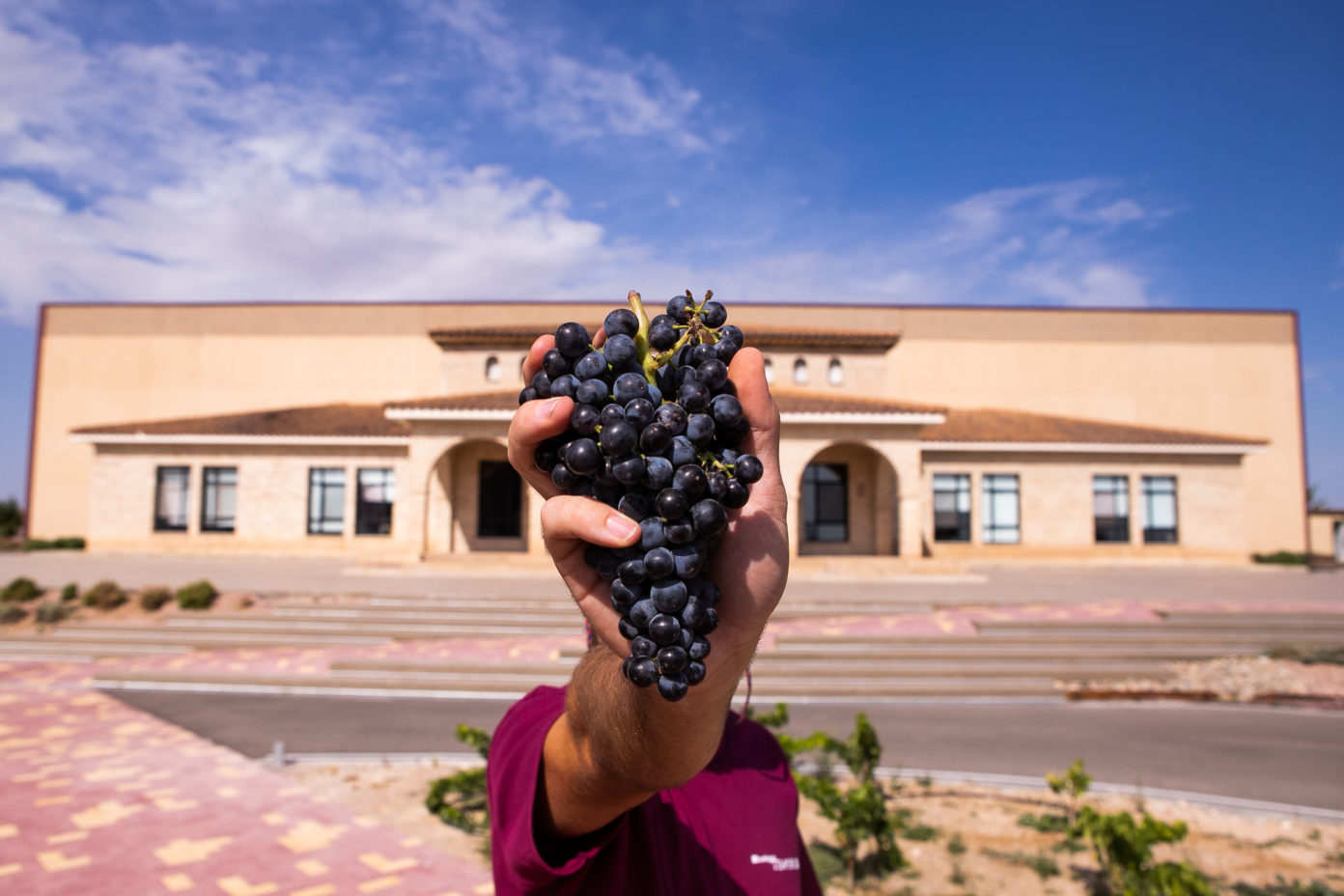 In Bodegas Tempore they know the importance of the territory for the production of a good wine, so they not only take care of the land, but also the area in which they operate. Lécera is a town of 800 inhabitants that, like so many others, is threatened by depopulation. The departure of young people is a problem for the companies located there when it comes to finding talent: “In general, we have problems in recruiting personnel -explains Paula- not only qualified, because it is also difficult to find a tractor driver, people for pruning…”. That is why the winery participated in the “Erasmus rural” initiative, inviting young people from outside the village to do internships with them: “We wanted to boost our marketing department, because we had outsourced it. It was a success story: we made the selection, the person did the internship and stayed to work with us”. One more step to guarantee the future of a territory that has turned the company into a reference in organic viticulture that makes the name of Lécera known worldwide.

Get to know the Belchite region in depth with Go Aragón.

Routes to know the best wines of Aragon