This initiative promoted by the Zaragoza City Council, with the support of ECODES, aims to plant 700,000 trees over 1,100 hectares of green environment in several municipalities of the city. 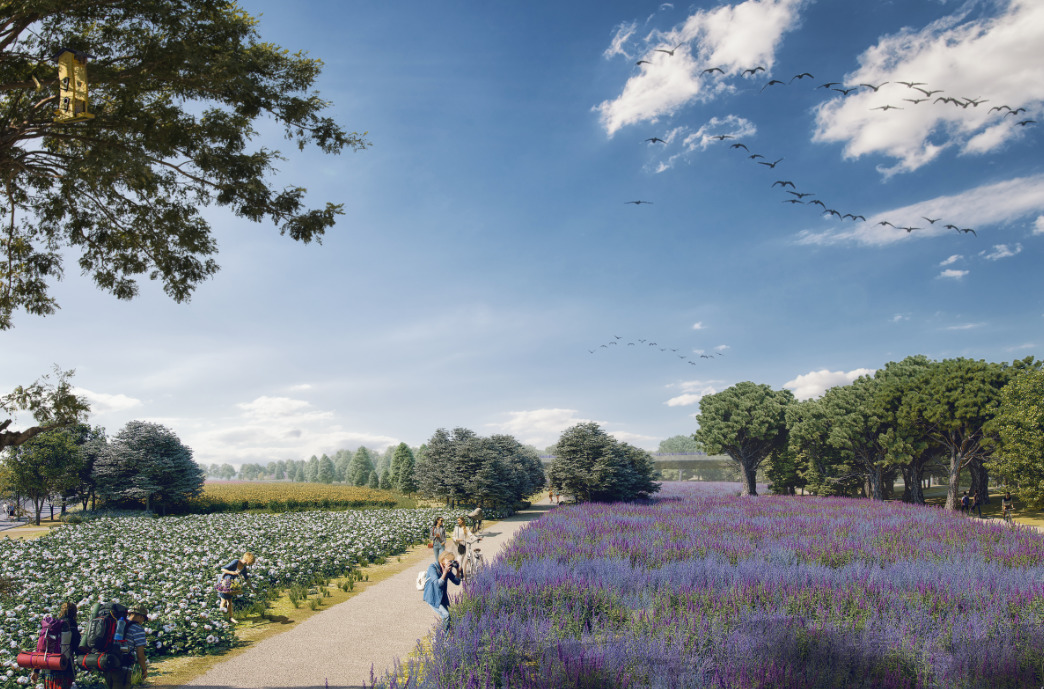 El Bosque de los Zaragozanos is a collaborative initiative for the planned forestry recovery of public lands. A commitment to sustainability that will modify the city and its surroundings with the aim of creating new spaces of nature and biodiversity. This project aims to improve the health of Zaragoza’s inhabitants by planting 700,000 new trees and vegetation, as many as the number of citizens living in the capital. El Bosque de los zaragozanos could be the most important project in Europe in extension after the Life Terra project, but what is a reality is that it is one of the most ambitious urban reforestation projects promoted by a city.

The Zaragoza City Council, with the support of ECODES, has devised this large urban forest that will cover 1,100 hectares of ‘green environment’, framed within the environmental objectives promoted by the city. Another of the keys to this project is its collaborative nature, so it is open to companies, associations, foundations, institutions and individuals to make their contributions, which will be translated into trees. Whether in the form of a single tree or a large extension, the reservation of planting spaces will be facilitated from now on.

Among the planting areas in which this Forest is tangible, the areas of Campos del Canal, Las Planas and Monte de Peñaflor stand out for the time being. The Ibercaja Foundation recently joined the initiative of the Forest of the Zaragozans with a plantation to reforest eight hectares in the Peñaflor mountain. More than a hundred new trees were planted on public property within the municipality of Zaragoza. The Peñaflor woodland is the mixed Mediterranean forest that once occupied a large part of what is now the municipality of Zaragoza, its surface area having been reduced to forest islands. 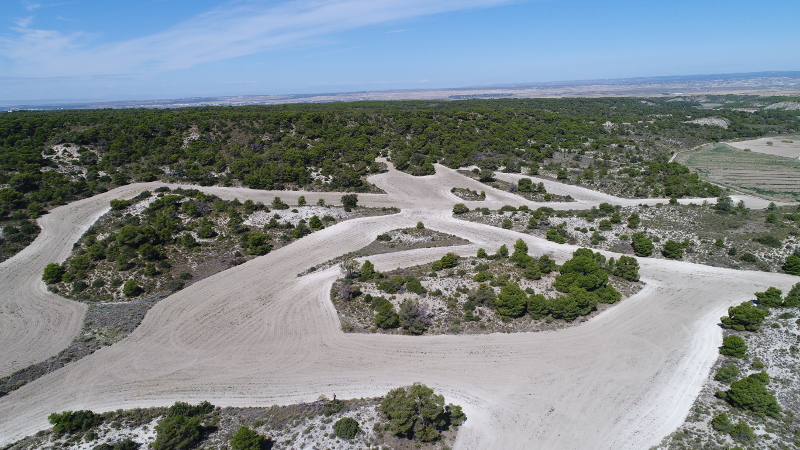 On the occasion of the International Day of Forests on March 21, the Forest of the Zaragozanos prepared a special planting in the Jarandín area, in Santa Isabel. This day closed the first “planting window” with almost 50 hectares of green areas, the equivalent of 50,000 trees and shrubs of different species. This event brought together specialists in the field such as Susana Domínguez, the president of Bosques sin Fronteras or Fernando Ojeda, creator of the ReForest-Acción association. A non-profit association whose mission is “to support the conscious development of a society that values and cares for the natural environment that sustains us”.

Other successful urban reforestation initiatives in Spain and Europe

A Tree for Europe

A Tree for Europe is an initiative of Equipo Europa, the association of young Europeanists in Spain, which has the support of the European Parliament Offices in Spain. The campaign seeks that all municipalities in Spain plant at least one tree as a symbol of their commitment to local sustainability and the fight against deforestation in Europe. 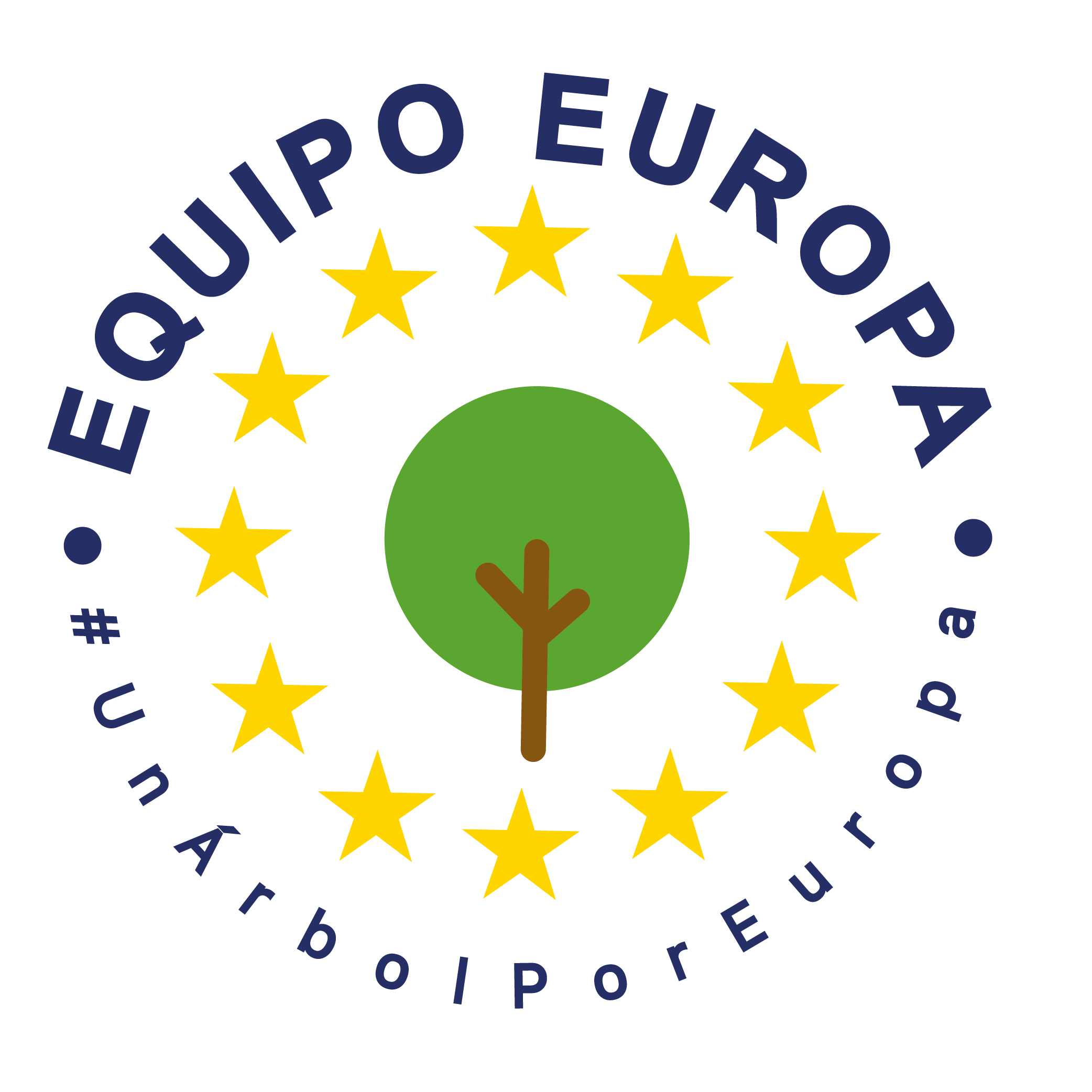 The project, which was launched in 2019, expanded its borders to all of Europe in 2021. It currently has 500 adhering municipalities and more than 14,000 trees planted throughout Spain. This campaign aims to promote the slogan “a local action with global impact”. In addition, as it is an association formed by young people, the aim is that municipalities commit to involving young people in the decision-making processes that affect the sustainability of their municipalities.

Life Terra is one of the largest climate action initiatives in Europe. Led by the Life Terra Foundation, it brings together 15 expert organizations from 8 countries. The project has been funded with 7 million euros by the EU’s LIFE program, which the consortium will use as seed money to start the project. 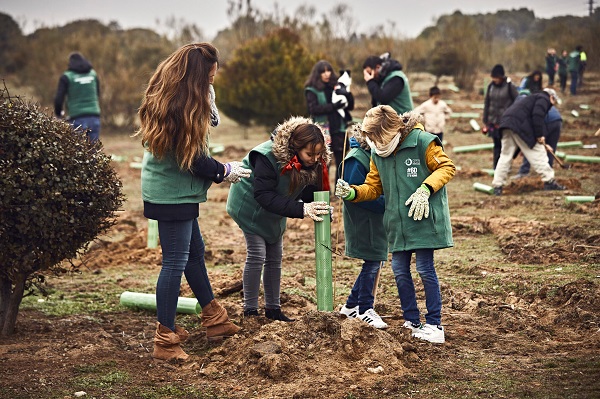 The Life Terra project aims to plant 500 million trees in Europe over the next five years. Based on the knowledge that planting trees is one of the most cost-effective nature-based solutions for sequestering carbon. By harnessing and monitoring the mechanism that nature already employs to capture carbon, Life Terra enables citizens to take urgent action against the climate crisis.

Sofía Temprado: “Digitalization is not just about putting a digital tool in front of a teacher, you have to certify their skills”