The second edition of the Zaragoza International Film and History Series Festival will bring together 450 audiovisual works presented from 68 different countries. It will take place in the Aragonese capital from April 24 to 30, 2022. 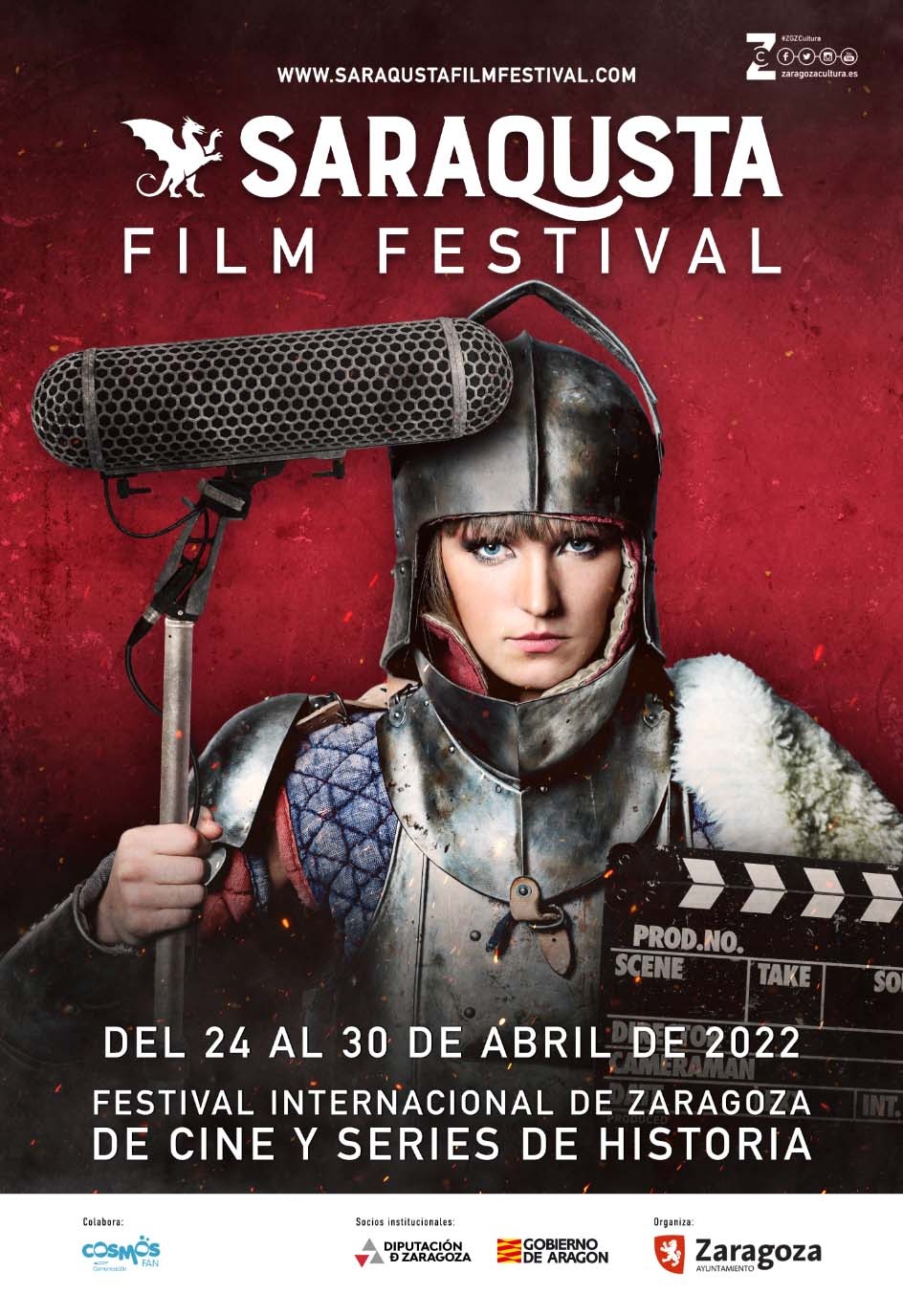 The international vocation of the Saraqusta Film Festival has become noticeable in this second edition, where participation has increased to a whopping 450 audiovisual works submitted from 68 different countries. The Theater Museum of Caesaraugusta will once again be the main venue of the Saraqusta Film Festival. In addition, in this edition, the Palafox and Cervantes cinemas will be added as the main venues for the projections of the audiovisual pieces from April 24 to 30, 2022. 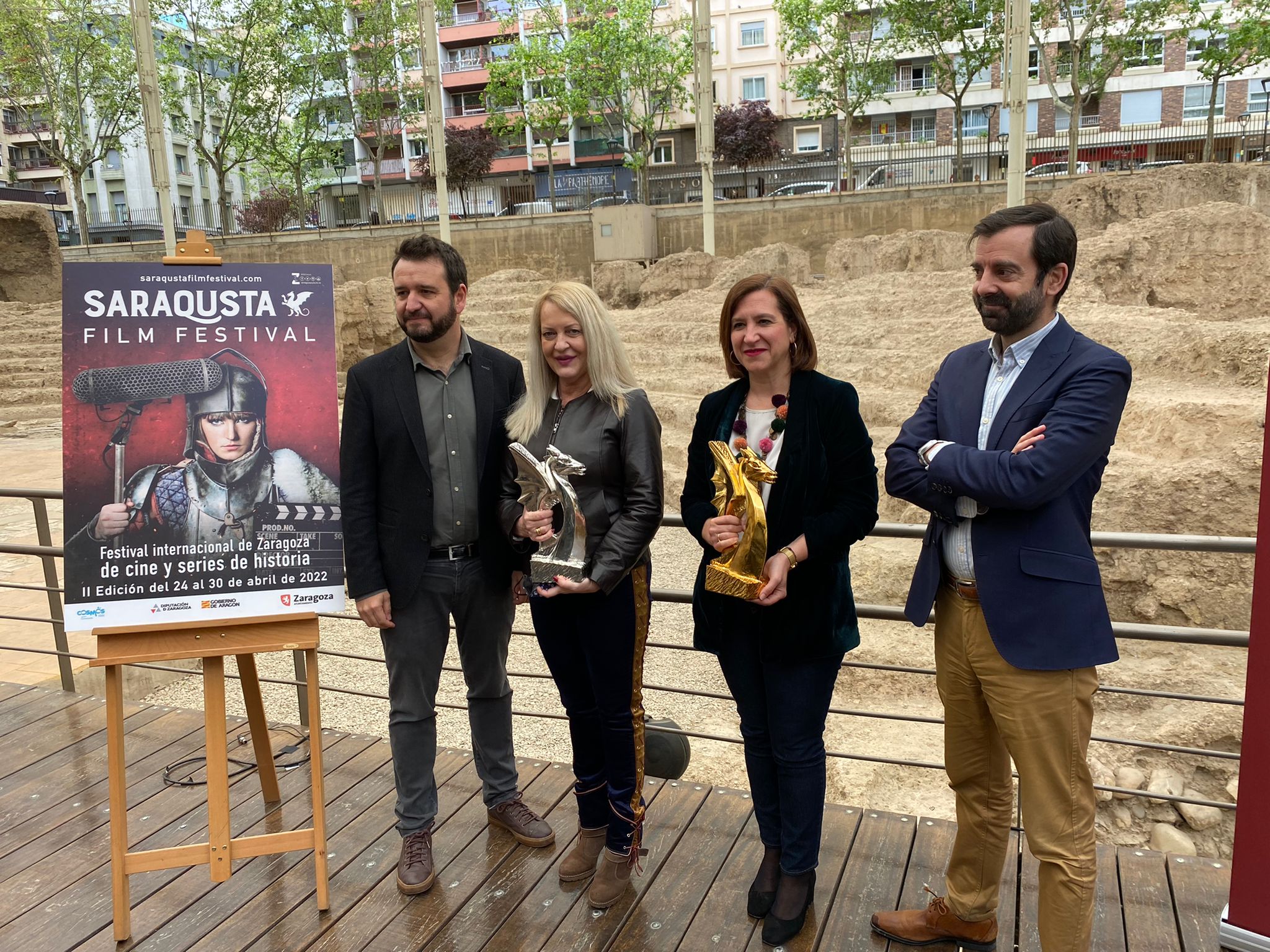 The initiative of this celebration arises as a result of the projection strategy of the audiovisual sector and to turn culture into a driving force and dynamizer of the city. Within this framework, the objective is to “turn the event into an event open to citizens, inviting them to enjoy and participate through the programmed activities and thus create a project based on culture, making Zaragoza a city of cinema”, as stated by Sara Fernández, Deputy Mayoress and Councilor for Culture and External Projection.

The festival’s films will be screened at the Palafox cinemas. The official feature film section will include the presence of the United Kingdom, with the film Mr. Wain by Will Sharpe; Portugal with the feature film 1618, a film by Luis Ismael that narrates the persecution of Portuguese Jews during the Inquisition; and France in the hands of Maigret, directed by Patrice Leconte and whose plot is based on the investigation of Inspector Maigret in Paris in the 50s. 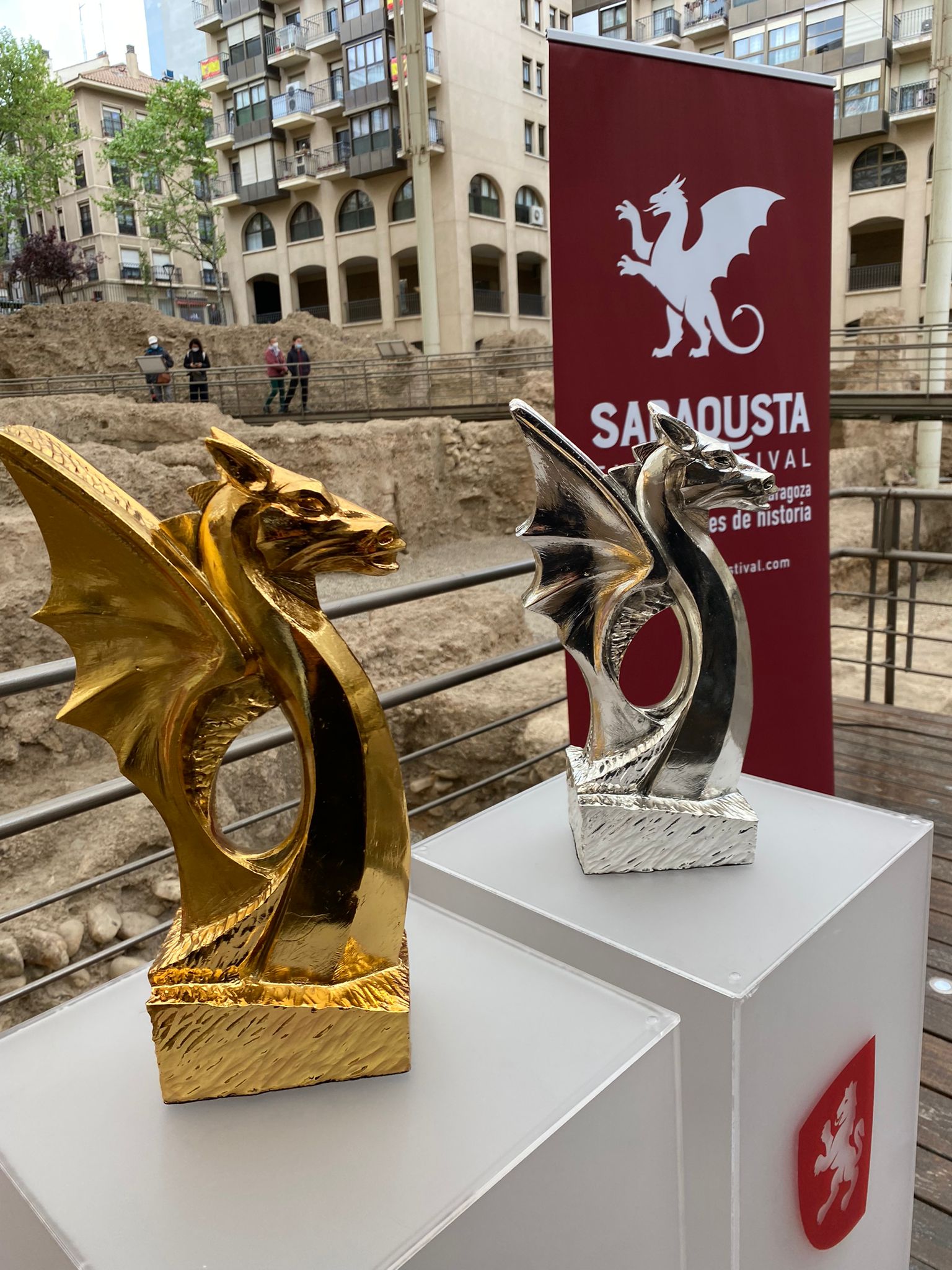 All documentaries will be screened at Cervantes Cinemas. Within this section, there are original productions from the United States such as Little Satchmo, from Vietnam with The mother or from Serbia through Bullets over Marseille, as well as two Spanish brand productions such as El káiser de la Atlántida and Sonic fantasy.

“With this second edition of Saraqusta Film Festival we want to champion the defense of historical audiovisuals as an unequivocal reference of History, at a time when, in addition, we live in a convulsive international context where we see how History is built day by day”, said Sara Fernández, deputy mayor and councilor for Culture and External Projection.

According to the festival’s director, José Ángel Delgado, it is “a festival with its own personality, which occupies a niche in the international panorama and enjoys the interest of the public”. The program features films by renowned directors and a cast that includes movie stars.

Actress Nadia de Santiago, known for historical roles in productions such as ‘Las 13 rosas’, ‘Amar en tiempos revueltos’ or ‘Las chicas del cable’; director Agustí Villaronga, who has brought to the big screen periods such as the Spanish Civil War in ‘Incierta gloria’ or the post-war period in rural Catalonia in ‘Pa negre’; and prolific producer Andrés Vicente Gómez, Oscar winner for ‘Belle Époque’, a film set in the Second Spanish Republic, will receive the Saraqusta 2022 Award. The award recognizes their work related to historical audiovisuals and will be presented at the closing gala of the II edition of the Saraqusta Film Festival, with the presence of the award winners, on Saturday, April 30 at the Cervantes cinema in Zaragoza.

The Saraqusta Award is in addition to the awards for Best Feature Film, Best Documentary, Best Screenplay, Best Director, Best Actress, Best Actor and Young Jury Award, which will also be presented as the culmination of the Zaragoza International Film Festival and History Series. The audiovisual, cultural and history study professionals who will choose the Saraqusta Film Festival winners in this second edition are Pimpi López Juderías, filmmaker from Teruel and director of Desafío Buñuel; Ana Asión Suñer, PhD in Art History, writer and professor at the University of Zaragoza; Alba Gallego, actress from Zaragoza; Carmen Puyó, journalist and film critic, and Luis Fatás, senior Cultural Heritage expert.