Audiovisual, culture and history at the round tables

The City Council of Zaragoza, promoter of the event through Zaragoza Cultural and with the support of the Government of Aragon and the Provincial Council of Zaragoza as institutional partners, aims to position the city as a benchmark in the international audiovisual sector while opening the Saraqusta Film Festival to the public the audiovisual sector, the dissemination of history and the promotion of culture.

The deputy mayor of Zaragoza, Sara Fernández, thanked “the effort of the organization to bring forward a second edition of the festival in record time, maintaining a high quality in the projections and a very high participation of the audiovisual sector”. In fact, Fernandez recalled the “municipal strategy to turn Zaragoza into a city of cinema”, as well as the various milestones achieved in the last two years in this area. In addition, the also municipal councilor of Culture and External Projection has invited the citizens “to enjoy and live the Saraqusta Film Festival, because they are an indispensable part of the success and progress of this project” that was enthusiastically welcomed in 2021 and that this year comes to “settle in the cultural calendar of Zaragoza and make a definitive place among the national cinematographic appointments”. 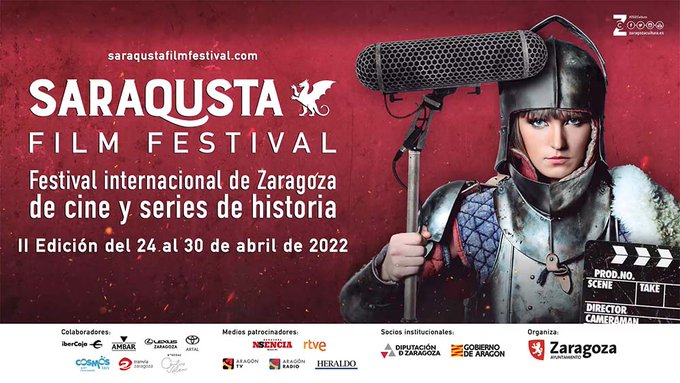 Similarly, the deputy delegate of Culture of the Provincial Council of Zaragoza, Ros Cihuelo, stressed that, “how could it be otherwise, a festival like this, which combines the promotion of audiovisual and culture around History, has the support of Diputación de Zaragoza, from where we promote and support all kinds of audiovisual initiatives with grants and awards that this year total half a million euros.” 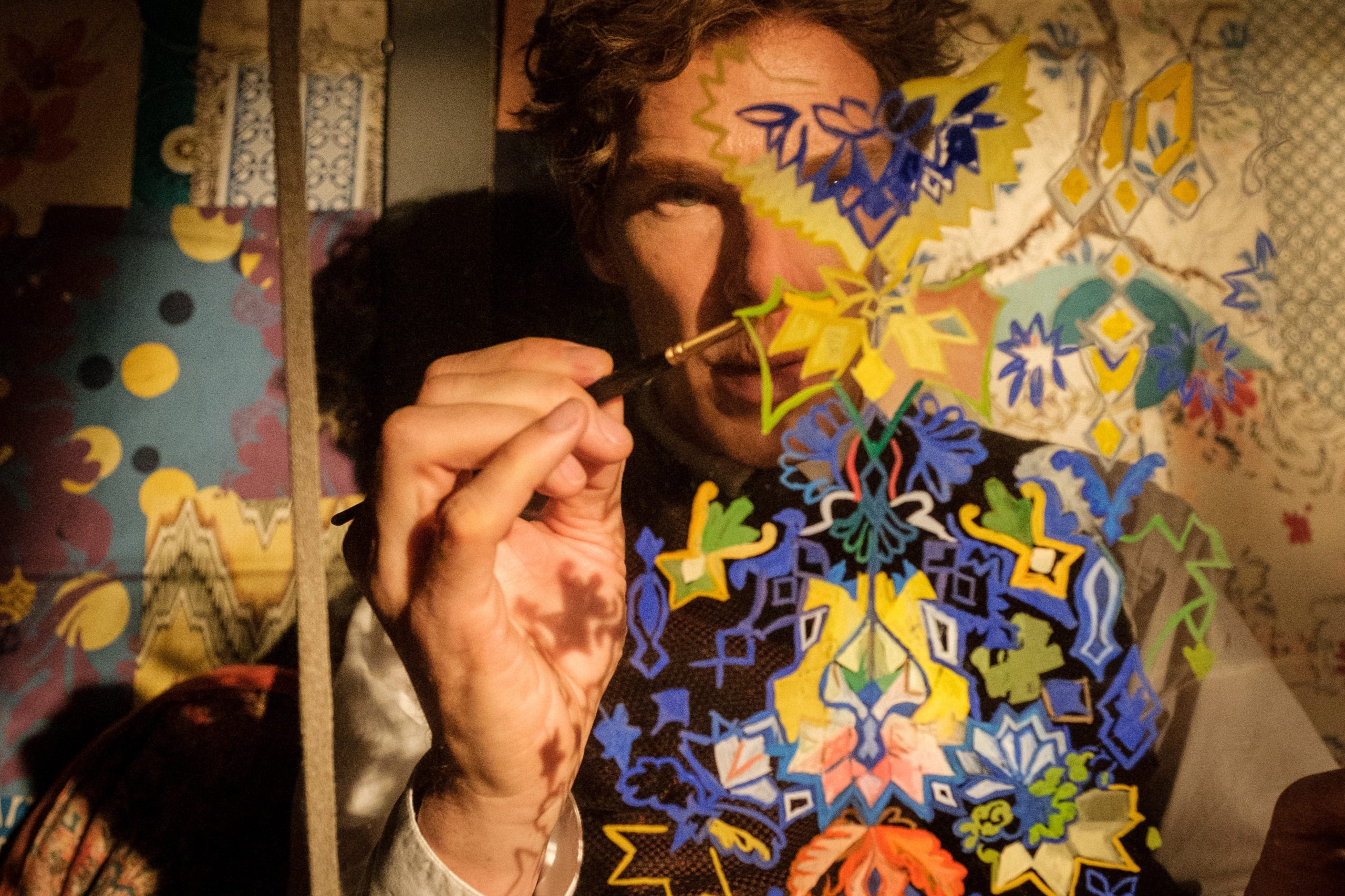 Therefore, in order to promote the sector and open it to the public, within the framework of the festival, daily round tables have been scheduled at 12:00h with free access until full capacity is reached, in which the history and culture linked to the audiovisual sector will be addressed by professionals of the sector. The first will be held on Monday 25 under the title ‘Teaching History through audiovisuals’. It will be moderated by Professor Pilar Rivero and will be attended by experts in History from the University of Zaragoza Ricardo Ibars, Enrique Vallespín and Sergio Sánchez.

“Since we conceived this festival, it has been clear to us that the jury had to be diverse in order to combine the discipline of audiovisual production with the academic vision of history and culture. Therefore, we have filmmakers, historians, critics, actresses… It is a very good fusion to assess the potential of the feature films and documentaries that will compete in this second edition”, said José Ángel Delgado, director of Saraqusta Film Festival. 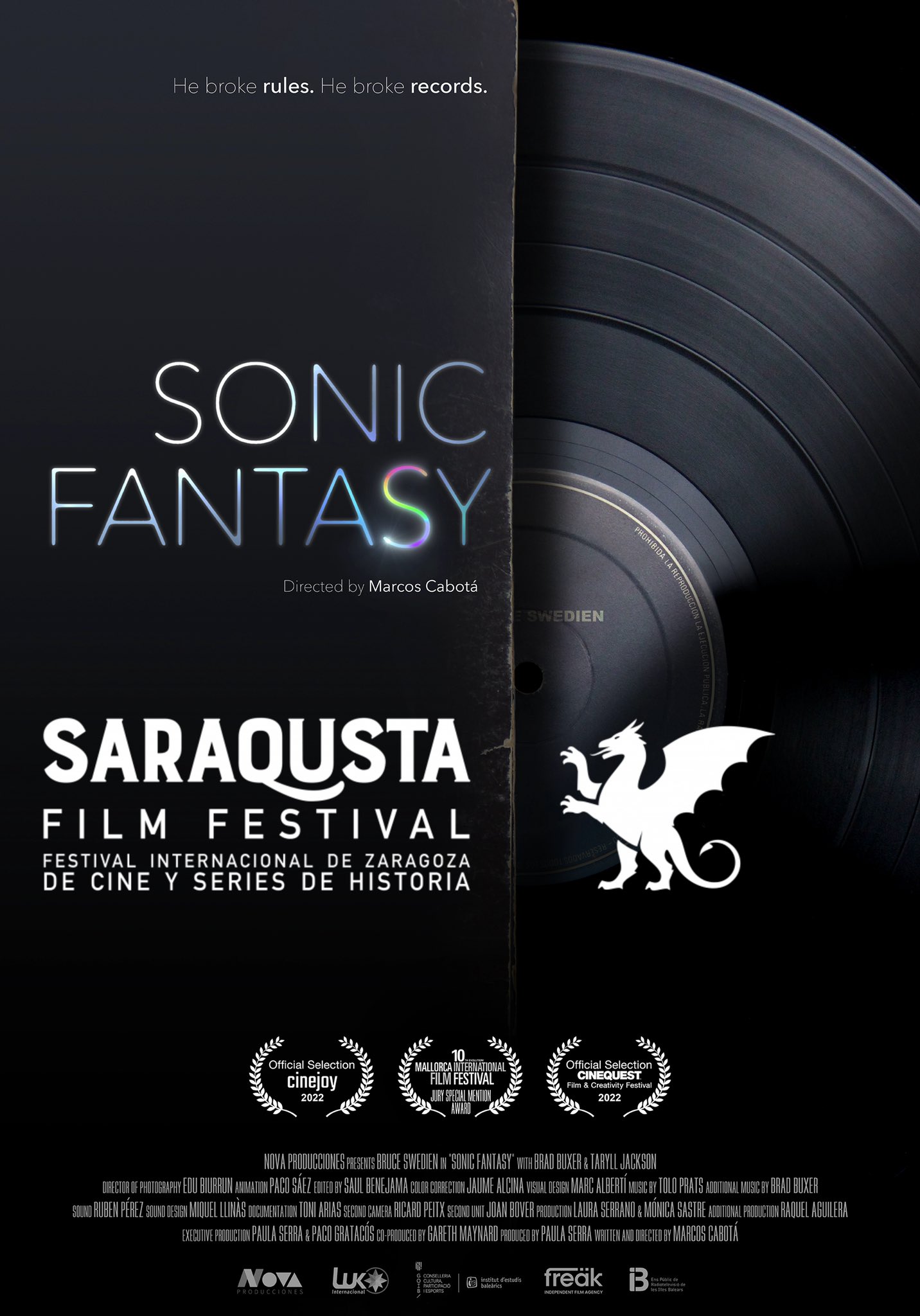 On Tuesday 26th will take place ‘Series for History’, with special focus on ‘Cuéntame cómo pasó’, by the director Isabel Soria; Jacobo Delgado, dean scriptwriter of ‘Cuéntame’; Borja Gálvez, responsible for RTVE contents, and the actor William Miller. On Wednesday 27th the table will become a closed workshop for young students on the short film ‘Perceval’, with its director Pablo Aragües, and on Thursday 28th will be the turn of a round table on Aragonese creation, with representatives of Aragon Television, the Audiovisual Cluster of Aragon, the Aragon Film Commission and key figures of Aragonese cinema. The last round table will be on Friday 29th and will include a meeting with the team of the film ‘Born King’, among which will be the director Agustí Villaronga, on the occasion of the screening of the film at the closing of the festival.

Carbonell, amigo’ and ‘Nacido Rey’ to open and close the festival

Saraqusta Film Festival will begin its activity on Sunday, April 24 at 20:30h with an opening ceremony at the Cervantes cinema presented by the master of ceremonies Luis Cebrián, where the documentary ‘Carbonell, amigo’, about the singer-songwriter and journalist Joaquín Carbonell from Teruel, will be screened. A look at the recent history of Spain and Aragon written, directed and produced by filmmaker Sonia Llera in co-production with Du Cardelin Studio. The film also documents the tribute that Gabriel Sopeña, Joan Manuel Serrat, Javier Ruibal, Mª José Hernández, Loquillo, Carmen París and many other musicians paid to the artist in a memorable concert on September 21, 2021 at the Auditorio de Zaragoza. 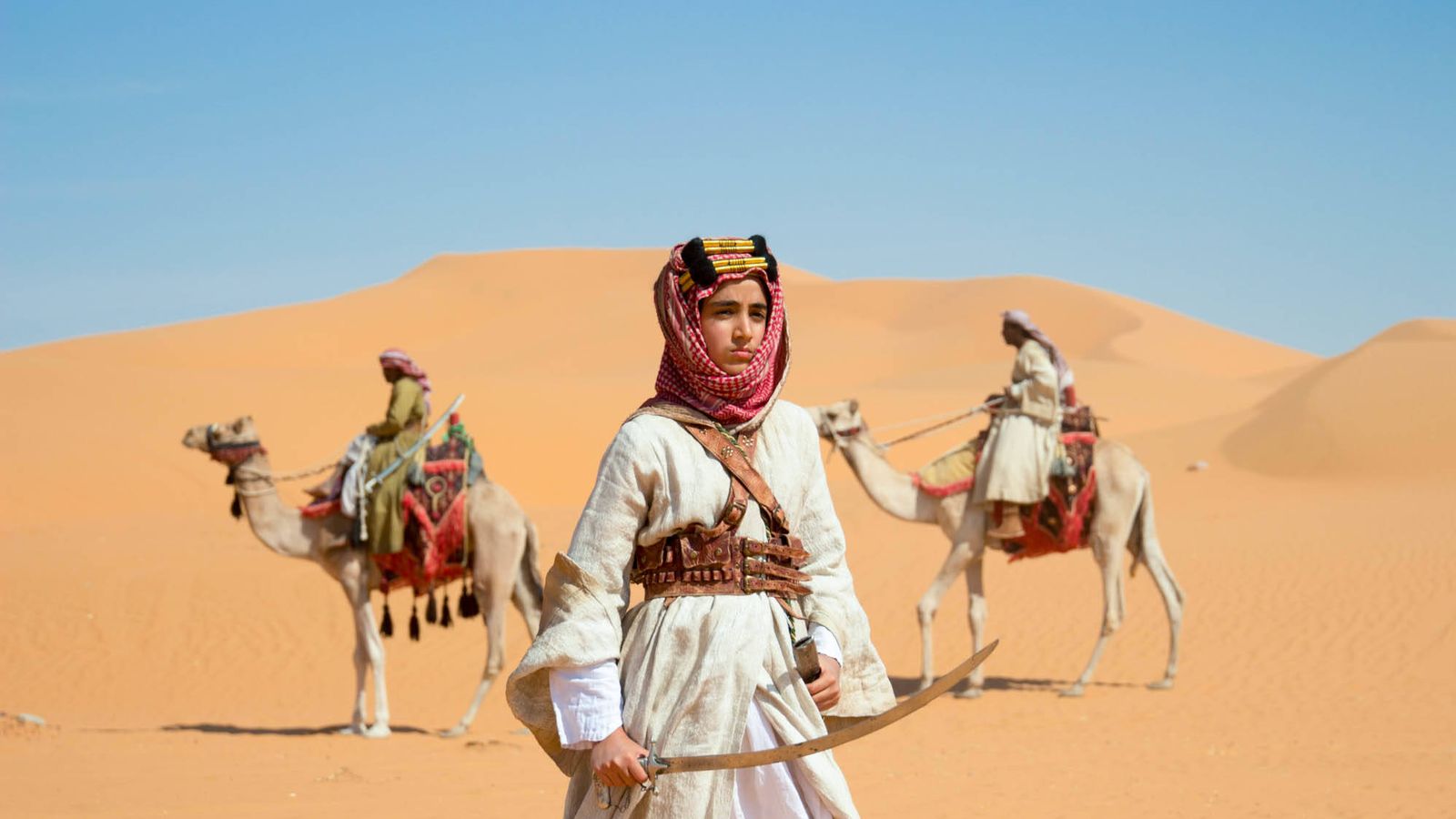 The closing gala, presented by journalist Blanca Escorihuela, will take place at the Cervantes cinema on Saturday, April 30 at 7:30 pm. In it, the awards of this second edition will be presented, whose winners will be announced previously in the morning (12:00h) at a press conference at the Museum of the Roman Theater of Caesaraugusta. The closing ceremony will feature the Saraqusta 2022 Award winners, Nadia de Santiago, Agustí Villaronga and Andrés Vicente Gómez, and will include the screening of Villaronga’s film ‘Born King’, which tells the story of Faisal, the young son of the first king of Saudi Arabia, who at only 13 years old is sent on a diplomatic mission to England.