In 2021, the number of stars in the community increased from five to seven, in seven different restaurants. Most of the restaurants are in the province of Huesca, which adds the two new incorporations. 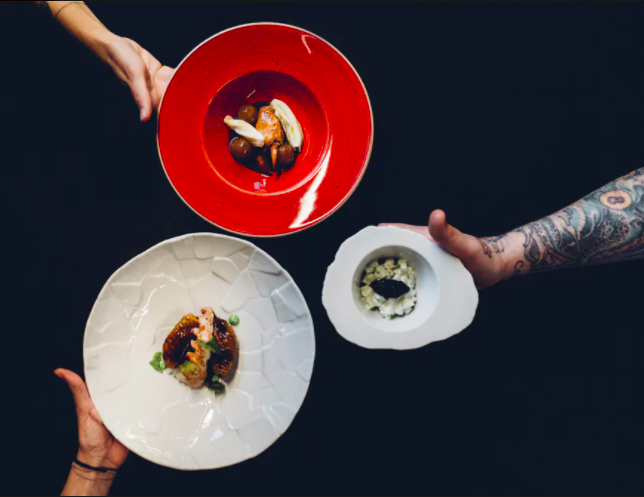 Aragón has two new restaurants with Michelin Stars after six years without adding distinctions to its list of winners. The ‘Michelin Guide Spain & Portugal 2021’ has considered awarding a star to the restaurant Callizo in Aínsa (Huesca) and Venta del Sotón/Espacio N in Esquedas (Huesca), adding to the other two stars already held by Lillas Pastia and Tatau Bistró in the capital of Huesca, which maintain the distinction and continue to offer avant-garde gastronomy recognized in Alto Aragón. In Zaragoza, Cancook and La Prensa maintain their recognition; and in Teruel, El Batán does so. 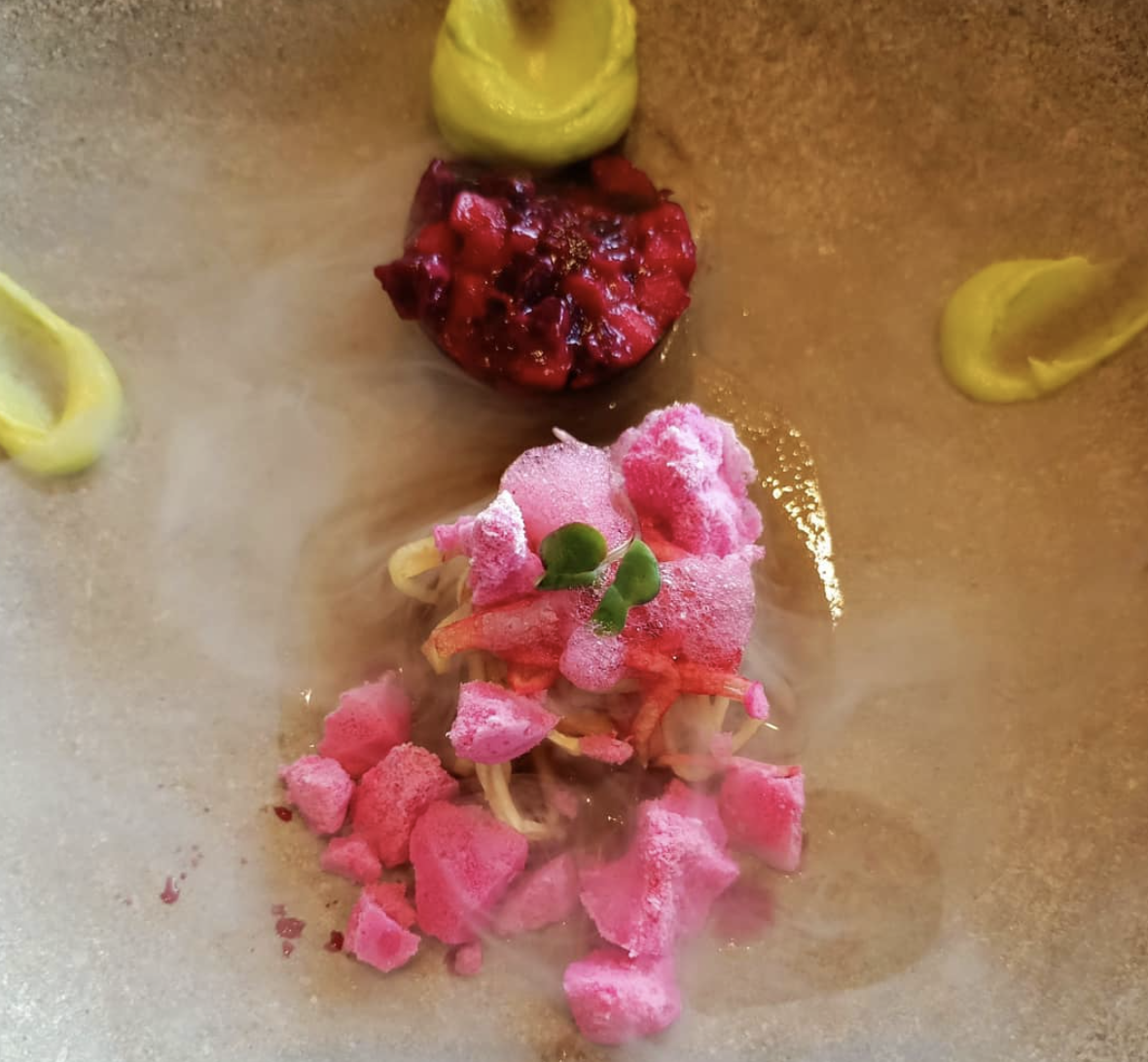 A reference restaurant in the spectacular village of Ainsa, in the Aragonese Sobrarbe, which maintains its appeal as one of the most peculiar restaurants in Huesca with an avant-garde cuisine and mountain tradition. They themselves define their cuisine as technical and emotional mountain cuisine, prioritizing local and proximity products from the Aragonese Pyrenees. They offer two tasting menus: Earth (70 euros) and Stones (90 euros). They also have a children’s menu from 12 years old for 30 euros. It has a large and modernized wine cellar. 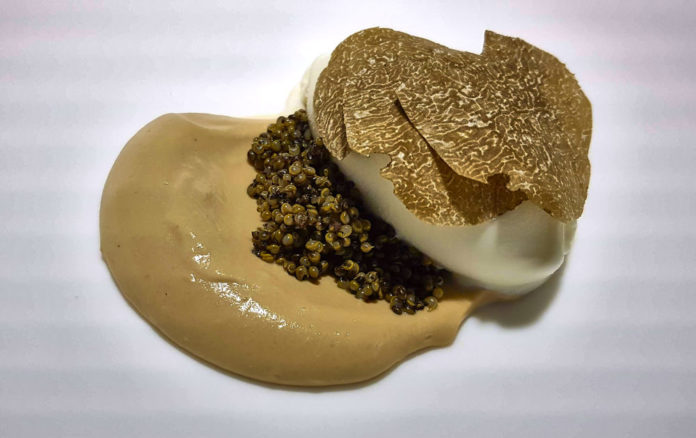 Since 2018, Espacio N is a restaurant for very few diners, adjacent to Venta del Sotón, which has 52 years of history. In this place, its owner Ana Acín and chef Eduardo Salanova offer a much more risky, creative and technical gastronomy in a modern and minimalist space. Local products are the raw material of their dishes, among which specialties such as Recao de Binéfar, the trilogy of ternasco and pella, coffee and truffle stand out. Espacio N offers a tasting menu for 85 euros with wine pairings between 25 and 35 euros. It is the perfect place for a gastronomic experience that focuses on savoring and enjoying the food. 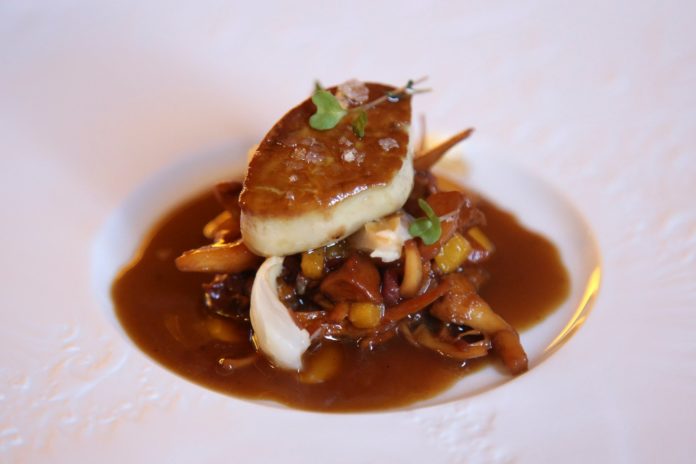 It takes its name from the tavern of Lillas Pastia, one of the scenes of the opera Carmen and is located on the first floor of Círculo Oscense, the most representative building of modernism in Huesca. Chef Carmelo Bosque is committed to signature cuisine focused on the product, with the truffle as the protagonist. Its gastronomic offer can be enjoyed in menus or a la carte. The Carmen menu has 7 courses for 50 euros and includes a wine cellar, while the seasonal tasting menu includes an appetizer, 6 starters, fish, meat and 2 desserts, for 80 euros.) There is also a seasonal menu and a truffle-based menu. 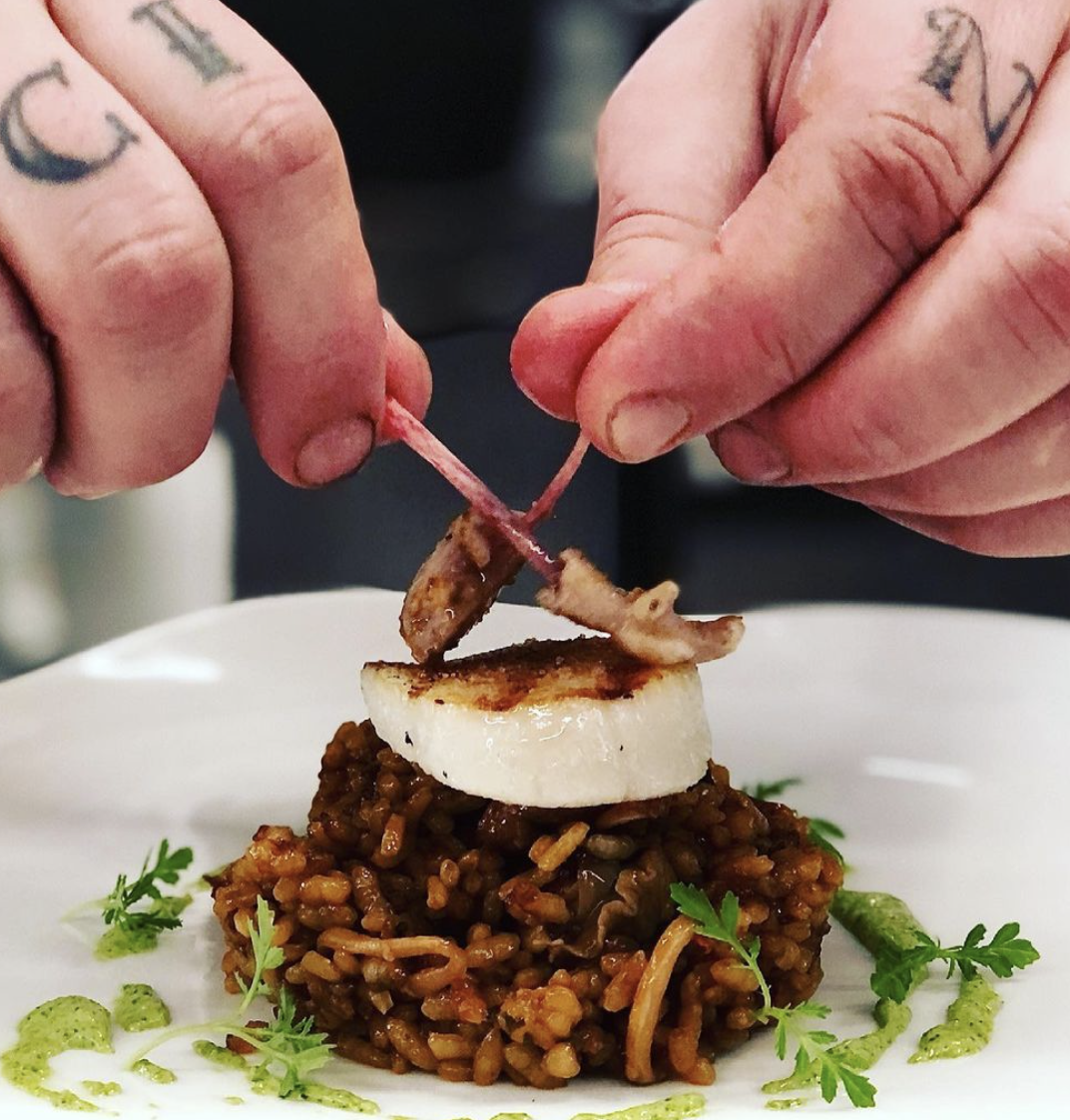 Chef Tonino Valiente, a graduate of the Hoffman School in Barcelona, has created a concept of haute cuisine based on tapas and fed with a lot of local produce. His patatas bravas brought him to fame and his weakness are the bites of sea and mountain. A very personal cuisine with a casual style that can be enjoyed at the bar or in the dining room. Now it also has a take-away menu with handmade brioches with different fillings, and tapas such as Russian salad, croquettes or steak tartar converted to the avant-garde. The price can range from 20 to 60 per diner. 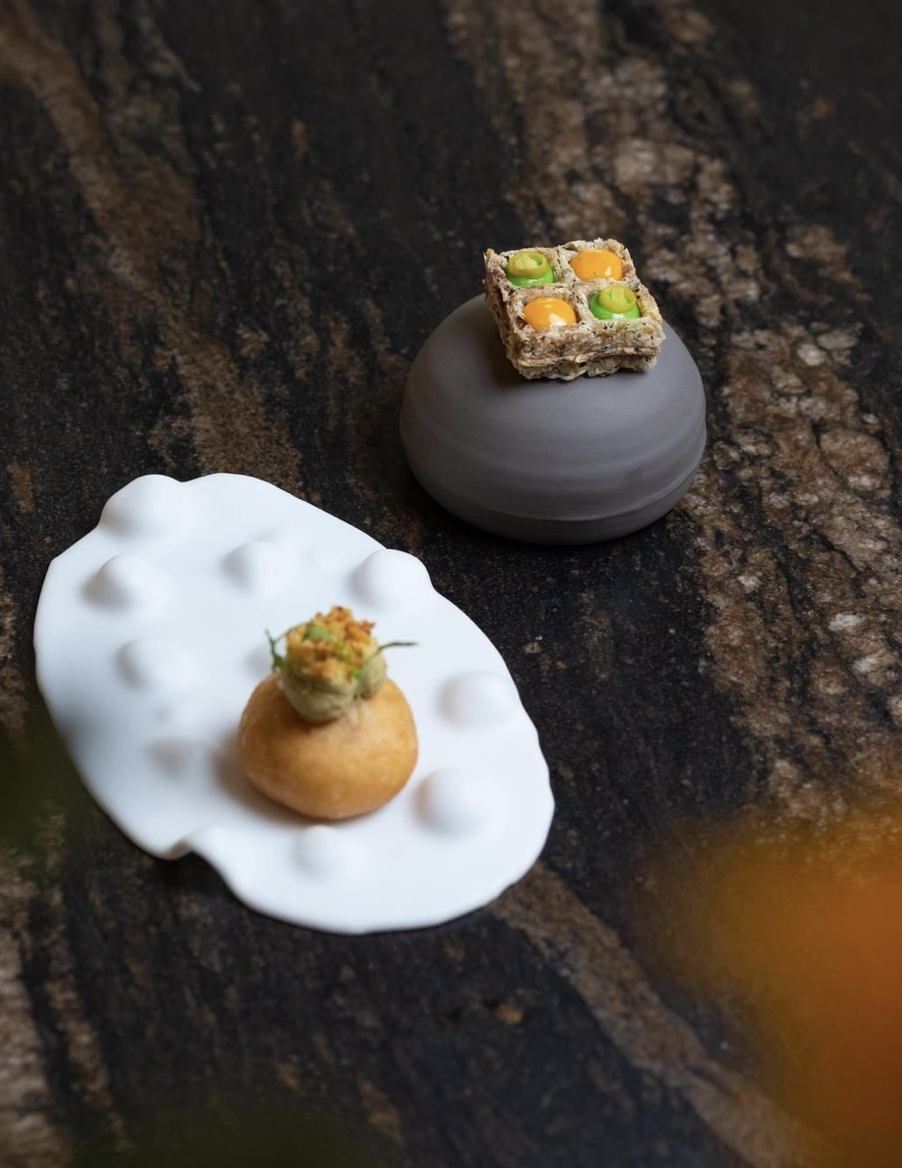 Their proposal mixes innovation and tradition in their dishes, and demonstrate with each dish that creativity and culinary tradition are not at odds. If you are looking for a restaurant of the highest level in Zaragoza and you can afford a gastronomic tribute, Cancook is an excellent choice. It has three tasting menus: Essence (10 passes for 65 euros), Grand Menu (14 passes for 85 euros) and Festival Menu (18 passes, 110 euros). In addition, it now has take away proposals a la carte and a picnic menu to pick up from 30 euros.

The cuisine of La Prensa could be defined, as David Pérez and Marisa Barberán say, as creative but with a traditional base and some fun touches. At La Prensa they cook at the forefront of trends but with imagination, and always with a quality product, since the raw material is of exceptional quality. The chef, Marisa Barberán, head chef of the establishment, achieves the perfect combination of flavors, aromas, colors and textures using the best viands. The restaurant offers two menus: Tasting (tapas, 6 courses and two desserts for 70 euros) and Gastronomic (tapas, 8 courses and 3 desserts, 95 euros).

El Batán is located in Tramacastilla, a small Aragonese village of 68 inhabitants in the so-called Empty Spain. In the restaurant of this guesthouse the cuisine always takes care of the respect towards the raw material, but without limits to creativity and with modern techniques to carry out exclusive and original recipes. In addition to local products such as fresh truffles, thistle mushrooms, ham and saffron, there are other raw materials that are highly valued in the market. El Batán offers a short menu, with more traditional dishes, and a tasting menu (17 courses, 69 euros) that shows the philosophy of chef María José Meda. It is the most economical option in the community in starred tasting menu.

The cherry ‘made in’ Aragon, leader in the Spanish market

7 hiking trails in Aragon for all ages

Julio Ramón: “The objective of the IAACC is being achieved, to show contemporary art in its context”