Foodibev International is a company based in Aragon that exports in Africa, Asia and the Caribbean through several product ranges 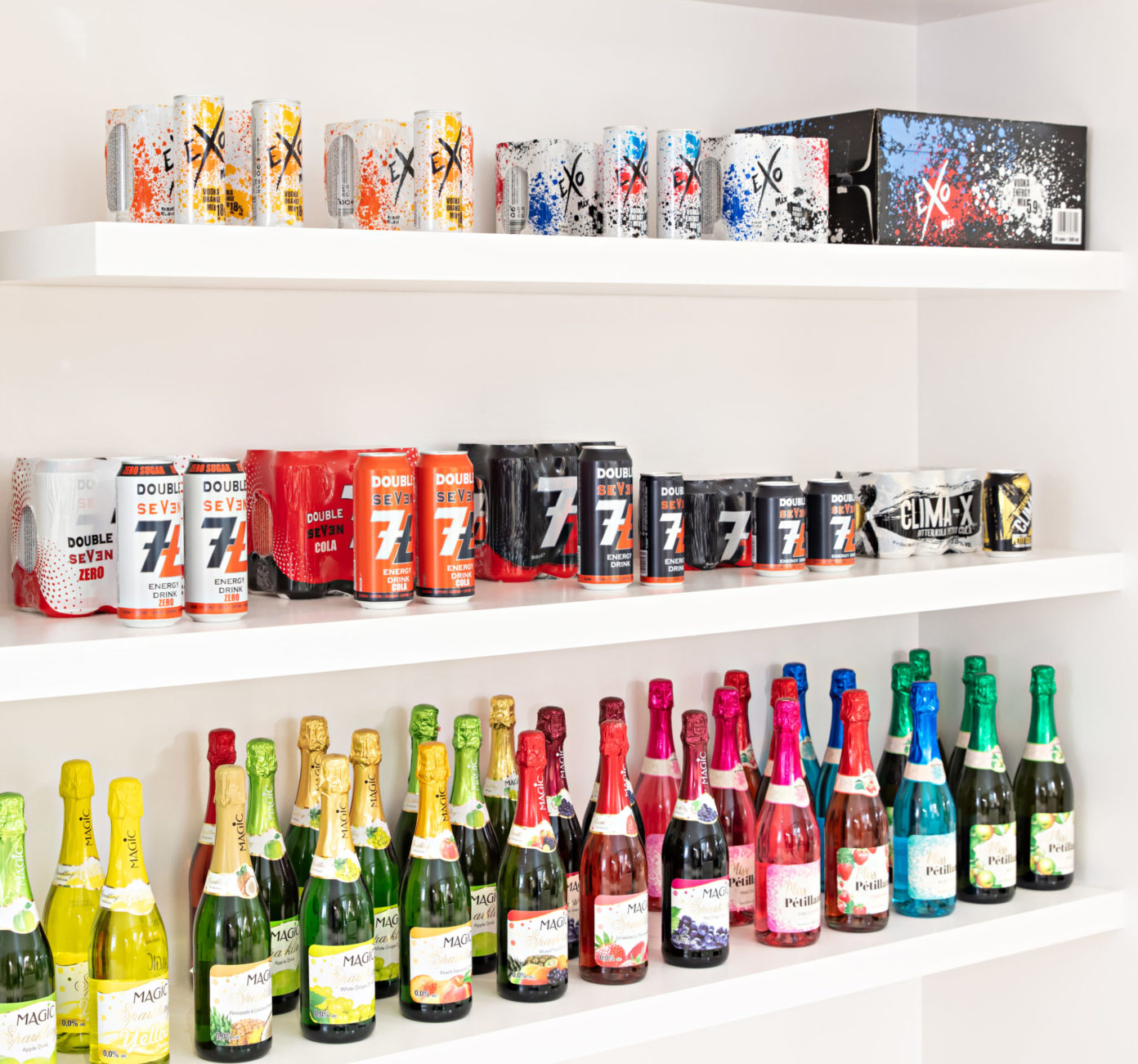 Foodibev International is a company dedicated to the creation, promotion and sale of beverages and food products for all ages. Belonging to the Spanish group Nanumea Colned, it started its activity in 2003, year in which it expanded into Caribbean markets. With a long history of almost 19 years, Foodibev operates in 40 countries on the African continent and in more than 100 countries worldwide, including the three main markets: the Caribbean, Asia and Africa.

It was in 2012 that Foodibev, led by Sébastien Defawe, decided to launch its own brands in order to set its own commercial and marketing policies. The Mulik dairy and Magic Sparkling soft drink brands are the fruit of the first embryos of the Aragonese company, which is growing steadily.

Foodibev’s flagship product is the Double Seven energy drink brand, whose launch saw the light of day in 2018. In 2021, it broke sales records. “We have gone from 0 to 103 million cans in less than 4 years,” says Sébastien Defawe, who plans to increase this figure by 40% by 2022 and expects to reach 80 million in turnover.

To understand the company’s diligent success, a whole prior marketing and brand promotion effort is necessary. According to Defawe, one of the company’s strengths lies in the innovative approach of its campaigns through well-known figures. Such is the case of Malian Cheik Diallo, former NBA player with teams like the Phoenix Suns or the Detroit Pistons and current ambassador of the Aragonese brand; or the renowned African musicians Sidiki Diabate and Salif Keita, participants in 2019 in the Pirineos Sur festival.

“There is also a lot of competition in Africa, one should not believe that going there is the desert”, so attests the director of Foodibev, in order to dispel preconceived ideas about business on the African continent. Today, with Double Seven, they are market leaders in six countries, where they have managed to oust major competing brands. The goal now is to consolidate that market share and work to enter 20 of the remaining 46 countries where they are not yet present.

How the Aragonese firm manages to succeed

Foodibev’s success can also be explained by the exhaustive process of getting to know the markets before entering them, as Defawe acknowledges. With a fairly large commercial team, the sector and the players that influence each market niche are fully analyzed. In terms of expansion into Europe, the exporting company sees it as a future possibility and asserts that right now “attacking the French market is no more complicated than selling in Chad or Sudan”. Although he recognizes that these are still completely virgin spaces for the company, they first prefer to consolidate before embarking on more diffuse projects due to the lack of previous knowledge of the markets. 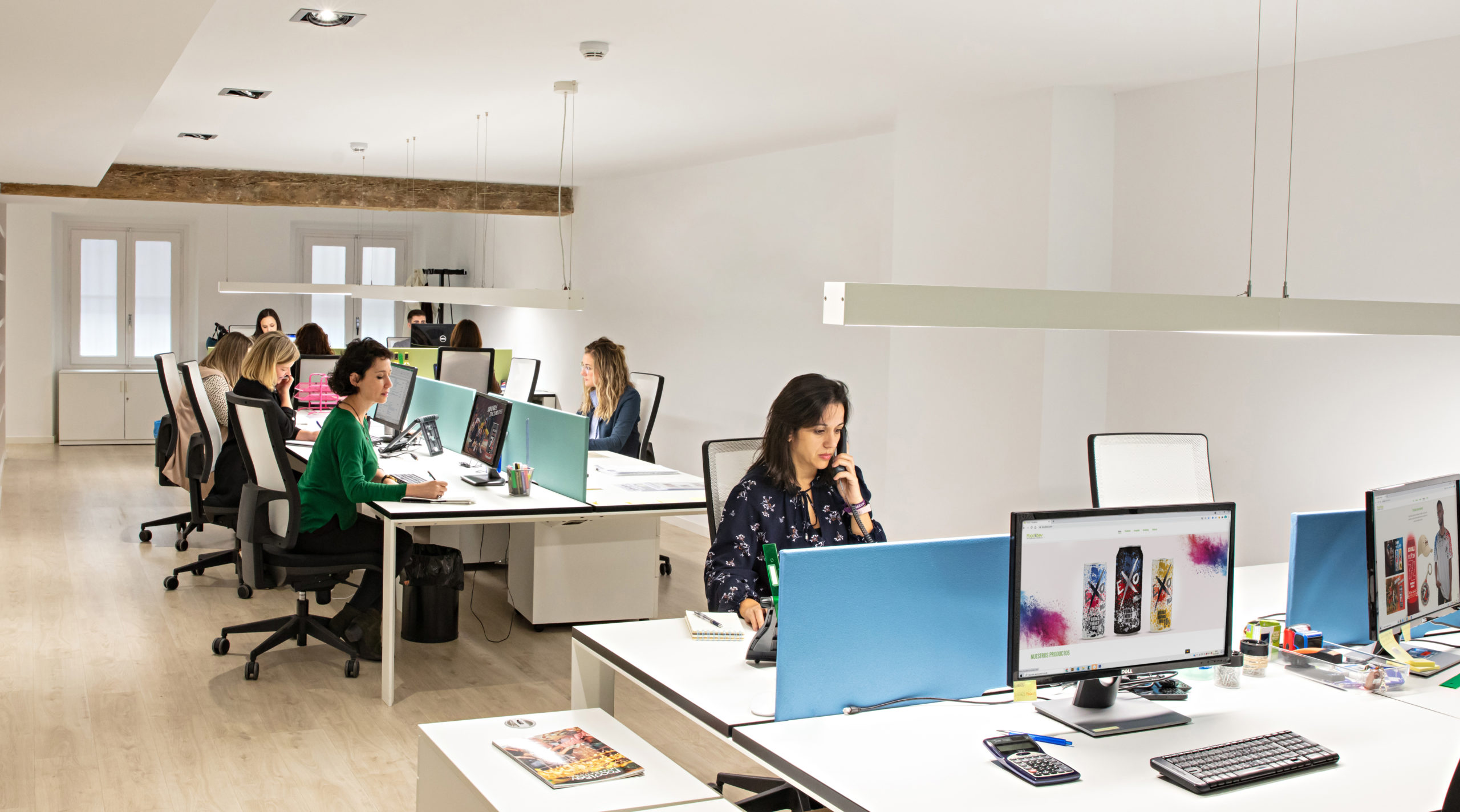 Another growth lever for which they are channelling their efforts is to break into the Caribbean islands. Among its long-term projects are also those of creating similar marketing campaigns for two other Foodibev product ranges. The Aragonese company is sketching out new horizons and ambitions, but always step by step.

In addition, last November, the Aragonese company, which has 27 employees, was recognized with the 2020 Export Award of the Chamber of Commerce, Industry and Services of Zaragoza, in the category of Large Company.

Alessio Bax: “To return to play after so long in the Auditorio de Zaragoza is a dream”