Aragon is a land of good cheeses. Sheep, cow, goat... our region offers many possibilities to enjoy this product. Read on to discover some of the best varieties and where to taste them. 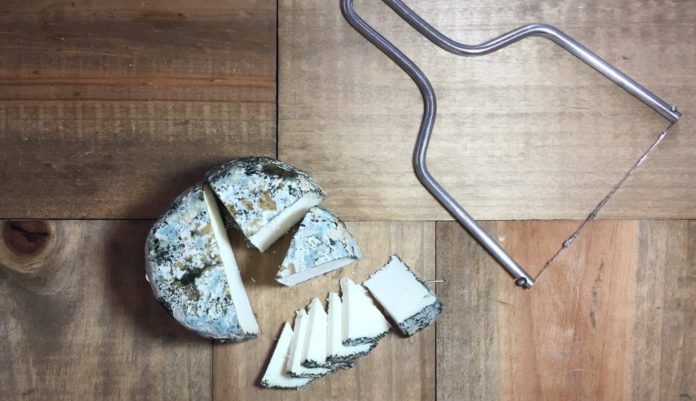 In a land like ours, with an important livestock activity, it is common to find good cheeses, made with the milk of different animals. Producers of this food, which is part of the Mediterranean diet and is also delicious, work in all three provinces. Whether you like them more or less cured, with a mild or somewhat stronger flavor, in wedges or in cream…you are sure to find a cheese that you like in this list, take a look. 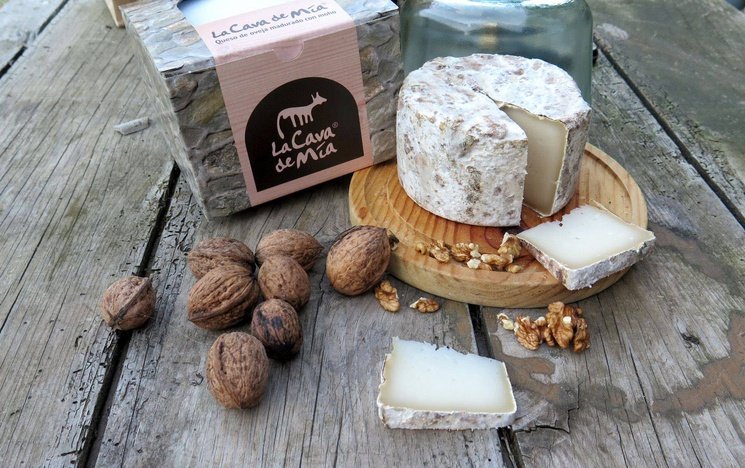 We begin our cheese journey in the Sierra de Albarracín, famous, among other things, for its cheeses made with fresh sheep’s milk, which have been awarded both inside and outside our country. In Quesos Sierra de Albarracín they make delicious varieties, but today we want to recommend you the most exclusive one: La Cava de Mía, a pressed cheese that matures in a limestone building for a minimum of three months. A gourmet delight that will please all palates. Just one fact: it has four World Cheese Awards Medals to its credit, the Oscars of cheeses.

In the Señorío de Albarracín Restaurant they have proposals with La Cava de Mía, and in El Batán (Tramacastilla) the cheesecake will surely not leave you indifferent. In Zaragoza, Parrilla Albarracín is a classic that always has several options with Sierra de Albarracín cheeses, from starters to desserts. 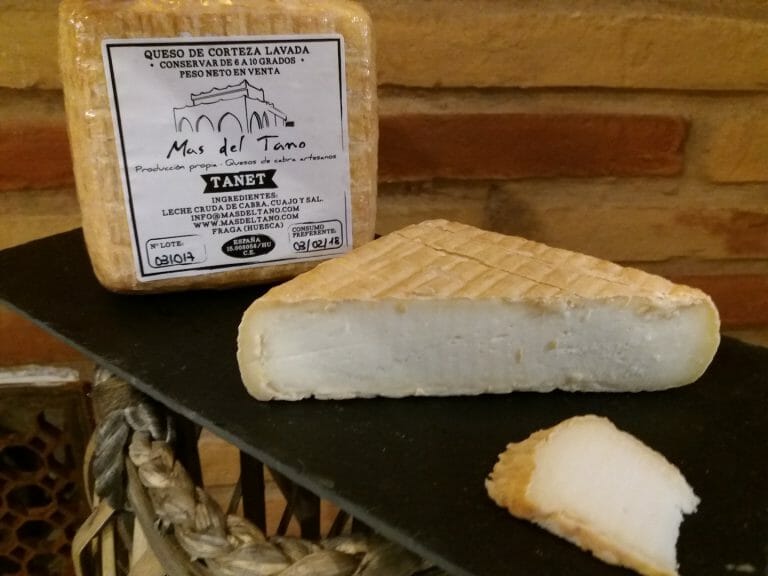 The artisan cheese factory Mas del Tano has been producing its products since 2015. Goat cheeses among which it is difficult to decide because of their great quality. We have made an effort and have chosen the Tanet, which in 2019 took third prize for soft cheeses in the championship of the best in Spain. Its rind is firm and brittle and gives way to a creamy interior that will impregnate the inside of your mouth with its pleasant flavor.

The cheese board of the Muy Abadía (Antiguo +Billauba) in Fraga includes Tanet.

We continue with another of the most traditional cheese factories in Aragon, Quesos Benabarre. There they produce a semi-cured cheese made from pasteurized goat’s milk with a mild flavor that you can’t miss. It spends 45 days maturing in the cellar until it acquires the organoleptic qualities that make it unmistakable. It is recommended to be eaten cut into thin slices and served on slices of tomato from the garden and oregano accompanied by a young white or red wine.

Where to taste Benabarre Cheeses?

Another of the names that all cheese lovers have heard at some time, the cheese of Radiquero in Adahuesca. They are made with goat’s milk and have been enjoyed for years on tables all over the country. From among all their varieties we have chosen Río Vero, a creamy soft blue cheese that in 2013 was voted best cheese in Spain by the Ministry of Agriculture. 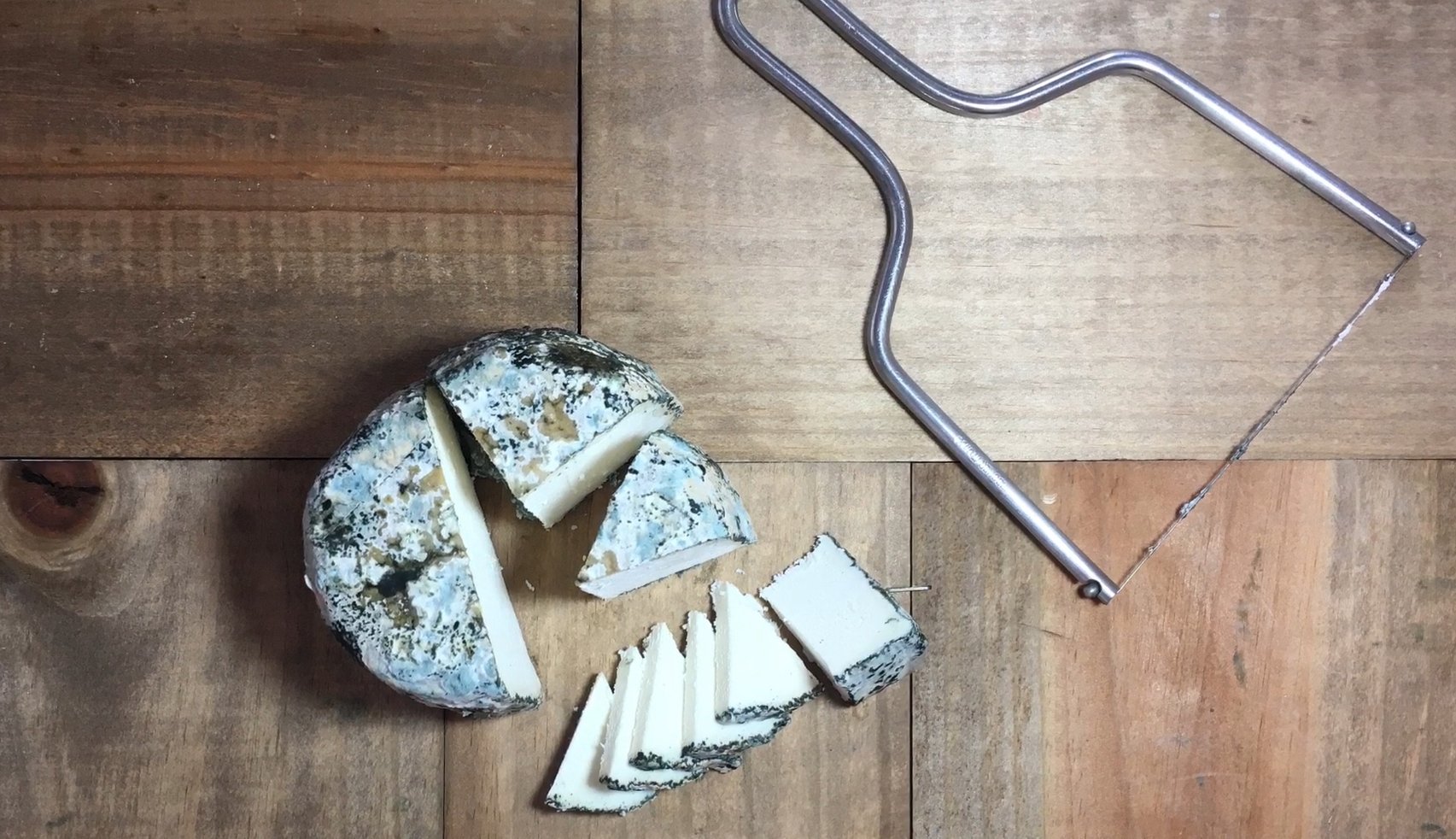 Where to eat Radiquero cheeses?

In Letux artisan cheeses, in the region of Campo de Belchite, they elaborate a multitude of artisan sheep and goat cheeses, like this one we want to recommend you. The Batanero is a semi-cured cheese that matures for twenty days before reaching the table to melt in the mouth of the diners. The goat’s milk for this cheese comes from Fuendetodos, from one of the few non-housed herds in Aragón. 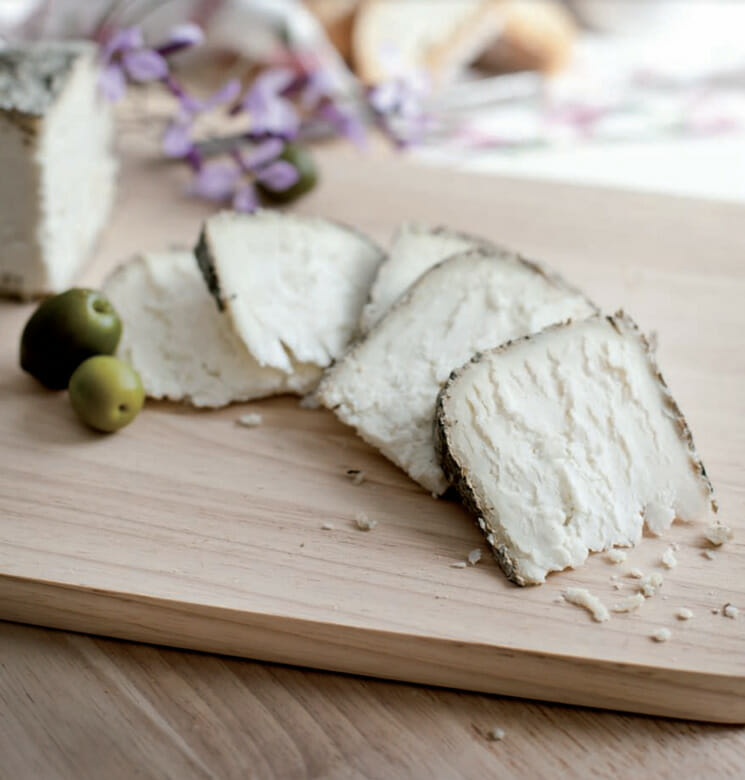 Where to taste Letux Cheese?

In Zaragoza, it is usually found in some elaborations of restaurants such as La Ternasca, Bunker Bar, Azarina Fussion or Aura.

In the Sobrarbe region of Huesca, the artisan cheeses of Saravillo are made from the milk of sheep and goats that feed on high mountain pastures. Perhaps this is the secret of the flavor of cheeses such as Chistén, made from raw goat’s milk, which you should not miss. 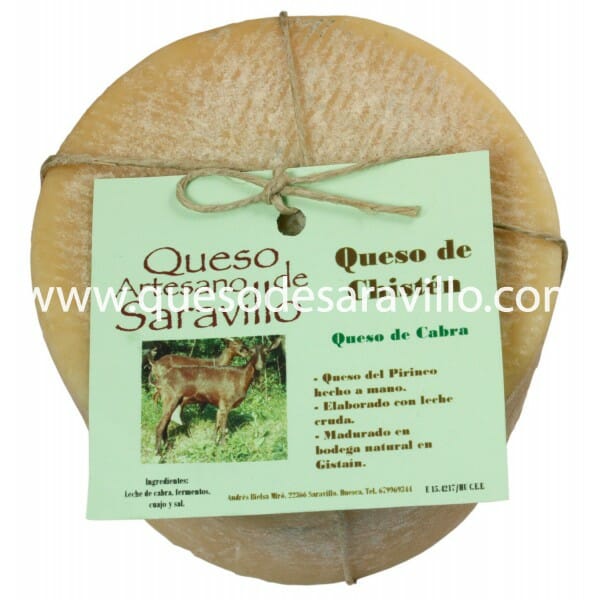 Where to taste Saravillo Cheeses?

Casa Anita, in San Juan de Plan, is one of the best places to taste dishes made with artisan cheeses from Saravillo.

And we finish where we started, in the province of Teruel, but this time in Tronchón, a town strongly linked to the artisan production of cheeses. Among all its varieties we wanted to highlight the cured goat cheese flavored with rosemary. A way to add nuances to an already delicious product. And if you prefer, you can choose the variety made with thyme. 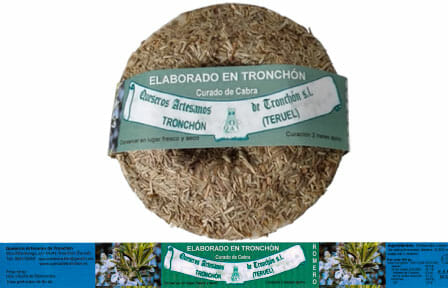 Where to eat Tronchón cheese?

Do you know the best cheeses of Aragon?

And, for the moment, we leave it here. We say “for the moment” because we are aware that it is impossible to choose only a few of the many great cheeses produced in Aragon. That’s why we invite you to try as many as you can to complete this list of the best cheeses of Aragon with your favorites. Tell us where in Aragon we can taste all these cheeses and we will add them to the article!

Marcos Díaz (Zaragoza Airport): “To support growth of more than 20%, either you invest or you die”

Inés Villa: “In AERA we try that our companies learn with us and that the cluster can be nourished with more knowledge”