Aragón triumphs for its Protected Designation of Origin foods. Ham is one of the region's star products. We take advantage of the new categorization presented by the Jamón de Teruel/Paleta de Teruel PDO to show you the benefits of this product and its differences with other Spanish ham PDOs. 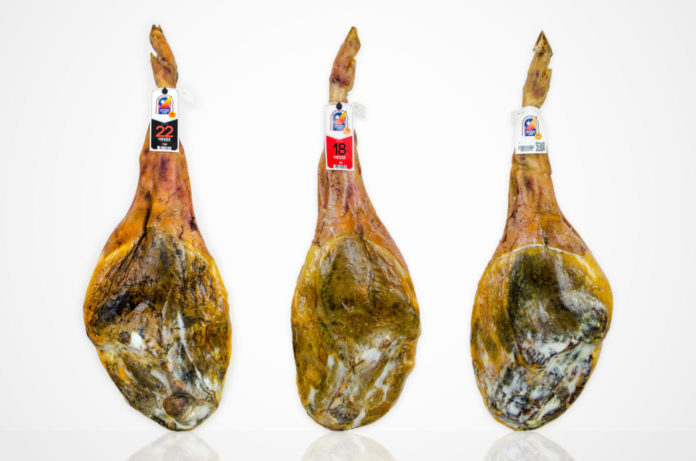 The DOP Jamón de Teruel/Paleta de Teruel, one of Aragón’s most renowned PDOs of differentiated quality, adds an important milestone to its history with two new categories that provide transparency and quality to its products. The Jamón de Teruel PDO became the first Protected Designation of Origin for ham in Spain (and continues to be the only one for white (non-Iberian) ham). There was already one in Italy, such as that of Parma, and a group of ham producers went there to learn the details of a tradition deeply rooted in the province of Teruel. Now, with the intention of transmitting more detailed information about the product to the consumer, the PDO Regulatory Council has added two new categories to the Teruel Ham and Paleta de Teruel.

Consumers who purchased a Teruel Ham or Teruel Shoulder used to find a single label on which the seal of the Regulatory Council was engraved, but which lacked explicit information about the product. The Regulatory Council of the Denomination of Origin Jamón de Teruel/Paleta de Teruel presented last week at FITUR a new categorization for these products, a new label for Jamón de Teruel that explicitly mentions whether the ham is more than 22 months old and weighs 9 kilos or more than 18 months old and weighs 8 kilos at the time of classification; categories that are in addition to the traditional label that appears on the pieces sold on the market, which guarantees a minimum of 14 months curing and 7 kilos in weight. 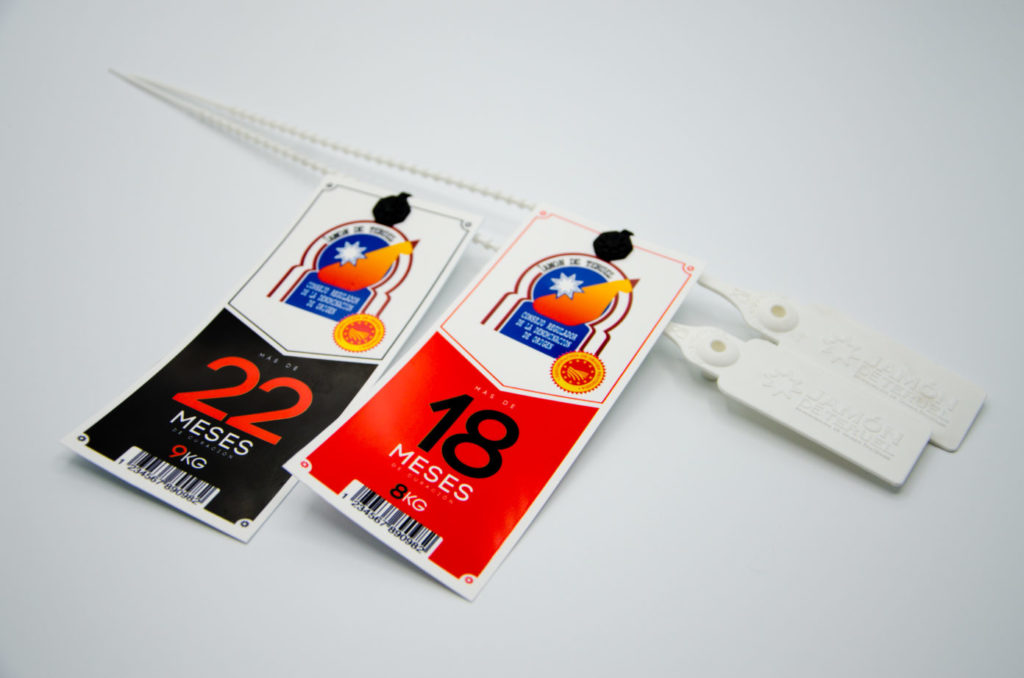 As for Paleta de Teruel (recognized since 2014 as a PDO product), the vitola contemplates the mentions “More than 11 months” and “More than 10 months” when the processing period is 48 or 44 weeks and the weight is equal to or greater than 5.5 or 5 kilograms, respectively. As with the Jamón de Teruel, the Paleta is still marketed with the traditional label that guarantees at least 9 months of curing and more than 4.5 kilograms in weight.

Where is the category of each leg certified?

At the dryer, when the PDO Teruel Hams and Shoulders are marked with the 8-pointed star, is when it is established which of the three categories the piece will belong to. The categorization is voluntary for the drying sheds that want to apply for it. It is the inspectors of the Regulatory Council who certify the ham as valid for the PDO.

“We believe that the new categories will be well received, since it is a demand that has come from the dryers themselves. Of the 33 dryers, there are many that sell hams with a much longer curing period than the minimum required. As it is voluntary, we have to see how many adhere to it and we also want to see the reaction of consumers,” explained the PDO Regulatory Council. 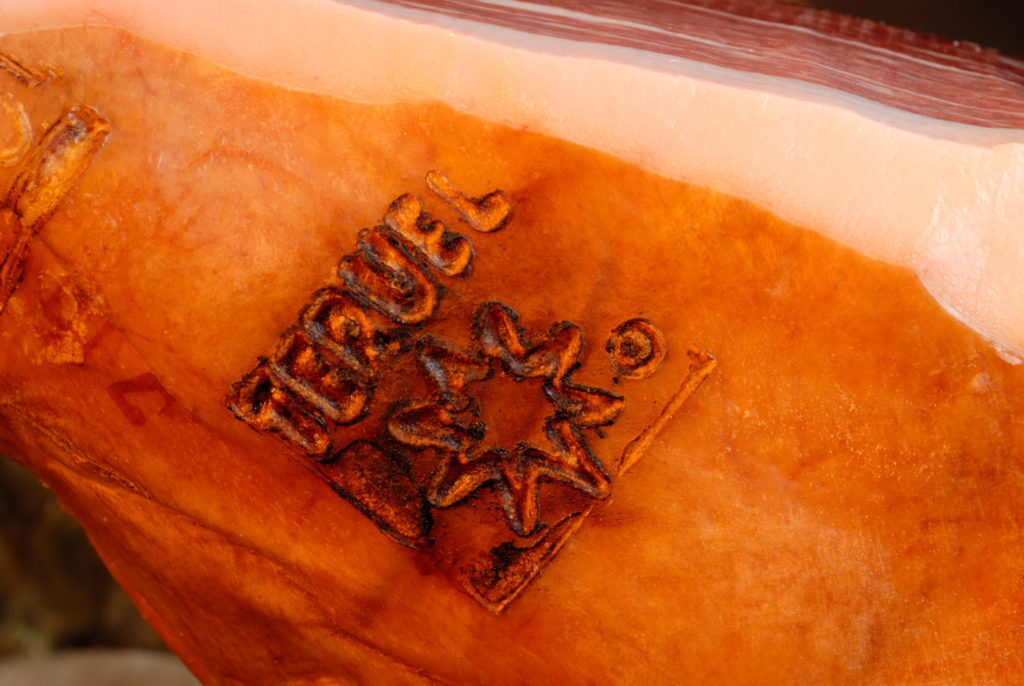 One of the 33 Jamón de Teruel drying sheds is Jamones Sierra Palomera, which has been located in Monreal del Campo for 25 years, dedicated exclusively to curing Jamón de Teruel. There they let their legs dry for more than 20 months, so categorization, a priori, seems to them “beneficial when it comes to differentiating the product”. This is what Roberto Gómez, production manager of the dryer, says.

“The categorization announced by the Regulatory Council is interesting and is something that other ham PDOs were already doing, we were the only ones missing. What we need to know is for what type of market sector it is going to be useful or for what type of products,” Gómez points out. “In principle, it could be useful for us in large retail outlets, for a boneless or sliced product on the shelf, since it is a certification that offers an external guarantee,” he adds.

How is a good Teruel Ham and Shoulder? 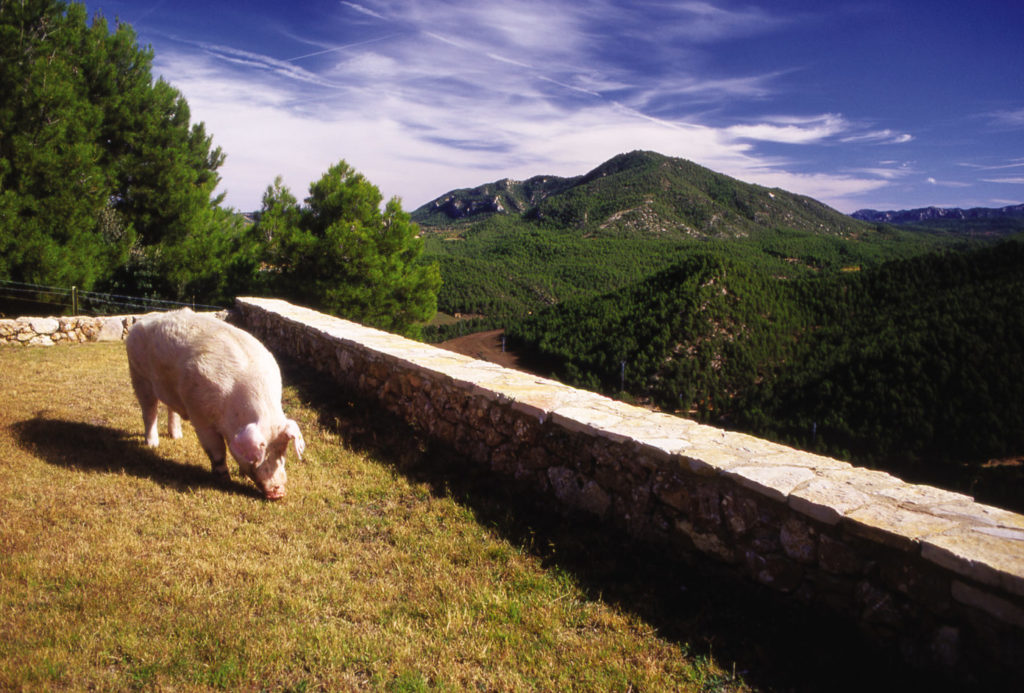 In order to be certified as a PDO Teruel Ham or Teruel Shoulder, in addition to the weight and minimum curing requirements mentioned above, it must meet other parameters such as infiltrated fat, back fat, etc. All this, bearing in mind that the pigs destined for the production of Teruel Ham and Teruel Shoulder come from animals born, raised and slaughtered in the province of Teruel, and fed on cereals grown in the fields of Teruel and neighboring provinces. “They are mostly from the province of Teruel, but we make this small exception in case there is a drought one year, you have to have an ace up your sleeve,” they explain from the Regulatory Council. In addition, the hams must be dried in Teruel and in municipalities at an altitude of over 800 meters.

“The result is a mild flavor with a low salt content. It is delicate, not tiring, not cloying like Iberian hams,” says the PDO Regulatory Council. Jamón de Teruel/ Paleta de Teruel is the only PDO of white ham in Spain, and joins the other four PDOs of ham in Spain, all of them Iberian: Guijuelo, Dehesa de Extremadura, Jabugo and Los Pedroches.

40% of PDO hams and shoulders in Spain are from Teruel. 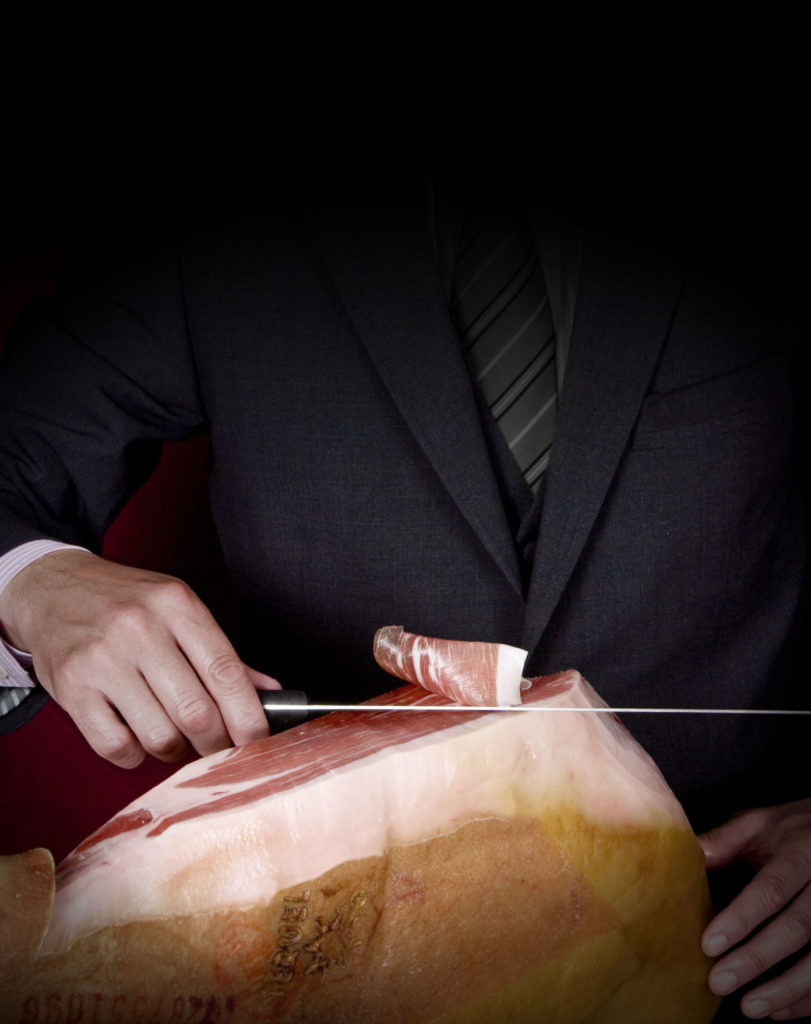 In the first year of existence of the PDO Jamón de Teruel, its production was somewhat testimonial. “We did not even reach 1,000 pieces that year”, says the PDO Regulatory Council, while over the years production has increased to almost 300,000 pieces per year. At present, just over 40% of the hams marketed in Spain with the quality seal belong to this PDO and represent an economic value of 24.06 million euros, according to data from the Ministry of Agriculture and referring to 2019.

Facebook
Twitter
Pinterest
WhatsApp
Email
Suscríbete a nuestro boletín
Artículo anterior
Zaragoza presents ‘Zaragoza, the origin of a genius’ and puts its faith in Goya to promote itself at FITUR
Artículo siguiente
10 Aragonese authors (and their books) that you can not miss

Gastronomy, culture and tourism united in the II Ruta de la Tapa Mudéjar, from June 3 to 12

Psylex: Because language is also science