This important meeting will be held at the Palacio de Congresos de Zaragoza from September 28-30 and is expected to be attended by more than 700 media leaders from more than 80 countries. During the meeting, editors, journalists and educators will share their vision on how journalism is being rethought and on new ways to grow and stay relevant. 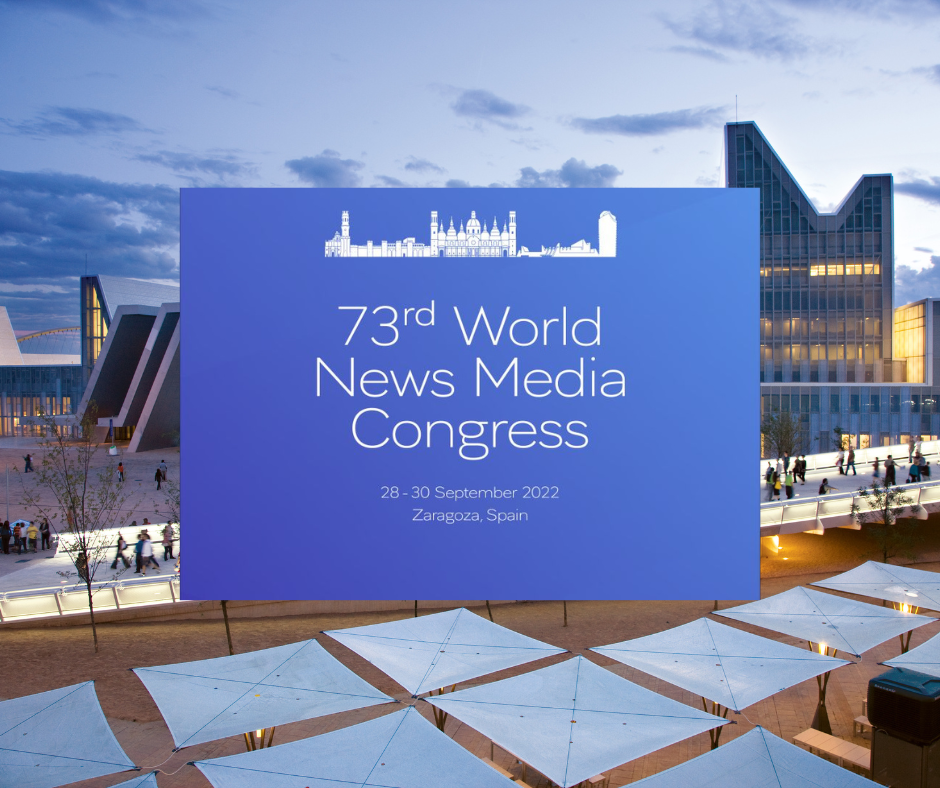 Zaragoza will host this month the World Journalism Congress, organized by the World Association of News Publishers (WAN-IFRA), whose mission is to foster international business cooperation among publishers, share best practices in both business and technology, and protect the rights of journalists around the world. This important meeting will be held at the Palacio de Congresos in Zaragoza from September 28-30 and is expected to be attended by more than 700 media leaders from more than 80 countries.

It is the most important annual meeting of media leaders, held since 1948. The objective of this meeting, unique in the world, will be to discuss the new challenges facing the media, such as climate change, sustainability, freedom, democracy and prosperity. All conditioned by the latest events on the European continent, such as the invasion of Ukraine.

During the meeting, editors, journalists and educators will give their views on how journalism is being rethought and on new ways to grow and stay relevant. Other issues of interest will also be discussed, such as what are the priorities of journalism and news to increase the audience, how to promote quality with limited resources, the editor of the future, how to prepare for future crises or how will be the arrival of new tools such as artificial intelligence and metaverse, among others. 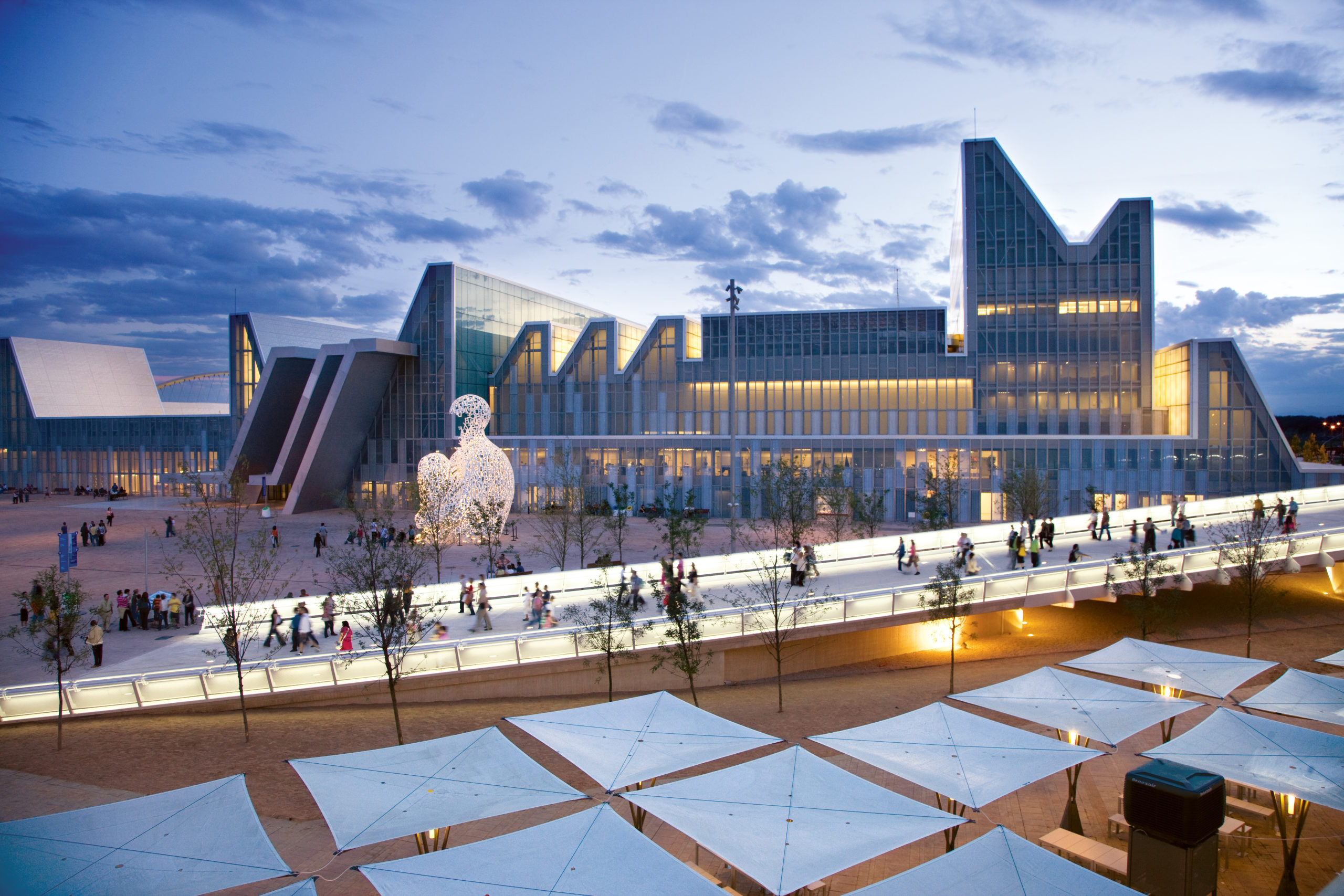 Zaragoza will welcome journalists of the highest national and international prestige.  New York Times, Sunday Times, Financial Times, BBC, Google, The Guardian, La Nación or The Washington Post will be at the event, as well as major national media experts, such as PRISA Media or Agencia EFE. And, during the congress, the organizer of the event, WAN-IFRA, will announce the 2022 winners: the Digital Media Awards Worldwide, the Golden Pen of Freedom and the Women in News Editorial leadership award.

This year’s congress also coincides with World News Day, a global campaign on September 28 to highlight the importance of journalism in enabling people to make informed decisions.
The choice of Zaragoza, after competing against Dubai, as the venue for the World Journalism Congress is a boost to the journalism profession in Spain, since throughout its history this congress has only been held in our country on one occasion and that was in 1981.

In addition, the celebration of this event is for the city a unique opportunity for journalists from around the world to focus on the Aragonese capital and publicize the many attractions of the city and its surroundings through the pages of their media.
For this reason, Zaragoza, through Zaragoza Turismo and Zaragoza Congresos, has supported this event since the candidacy was presented. And, during its celebration, it will make a presentation of the city at the inauguration, will offer tourist visits to the attendees (with special attention to Goya and the Mudejar) and will have a permanent information point at the venue, in order to solve all the tourist queries of the attendees.

Facebook
Twitter
Pinterest
WhatsApp
Email
Suscríbete a nuestro boletín
Artículo anterior
Discover the best of Mudejar Art in Teruel
Artículo siguiente
ITAINNOVA coordinates the GENEX project, to advance towards the digitalization of the aircraft of the future