The company Agro Intelligent, together with the associated agricultural machinery company Plumed, triumphs with its innovative slurry management product AgroXcontrol. Based in Monreal del Campo (Teruel), Agro Intelligent is a reference in the primary sector.

Born in Monreal del Campo (Teruel), the company Agro Intelligent offers technological solutions for professionals in the field. With a wide range of tools that facilitate the work of farmers and livestock farmers, the company from Teruel tries to promote digitization in rural areas. The company has been working for more than 30 years in the agricultural sector, a trajectory that has allowed them to develop innovative products with an Aragonese seal that have travelled around the world in international fairs.

Agro Intelligent has a close relationship with the company Plumed S.L., from the town of Monreal del Campo in Teruel, Spain, which was founded by Felix Plumed. It was Felix who decided, in 1985, to create a company as a dealer selling agricultural machinery. In 2017, who was the founder of Plumed retired and it was then that his sons Juan and Felix Miguel López Plumed took over. They expanded the market niche towards the manufacture of slurry solutions and in 2019 they launched together with the late partner, Ricardo Martínez Clerigué, towards technological development in the field. This gave rise to the firm Agro Intelligent, winner of numerous national and international awards.

Nowadays, Plumed S.L. is dealer of some renowned companies in the agricultural sector such as New Holland, Kuhn or Promodis.

From Teruel to the Paris trade fair, the Oscars of agriculture 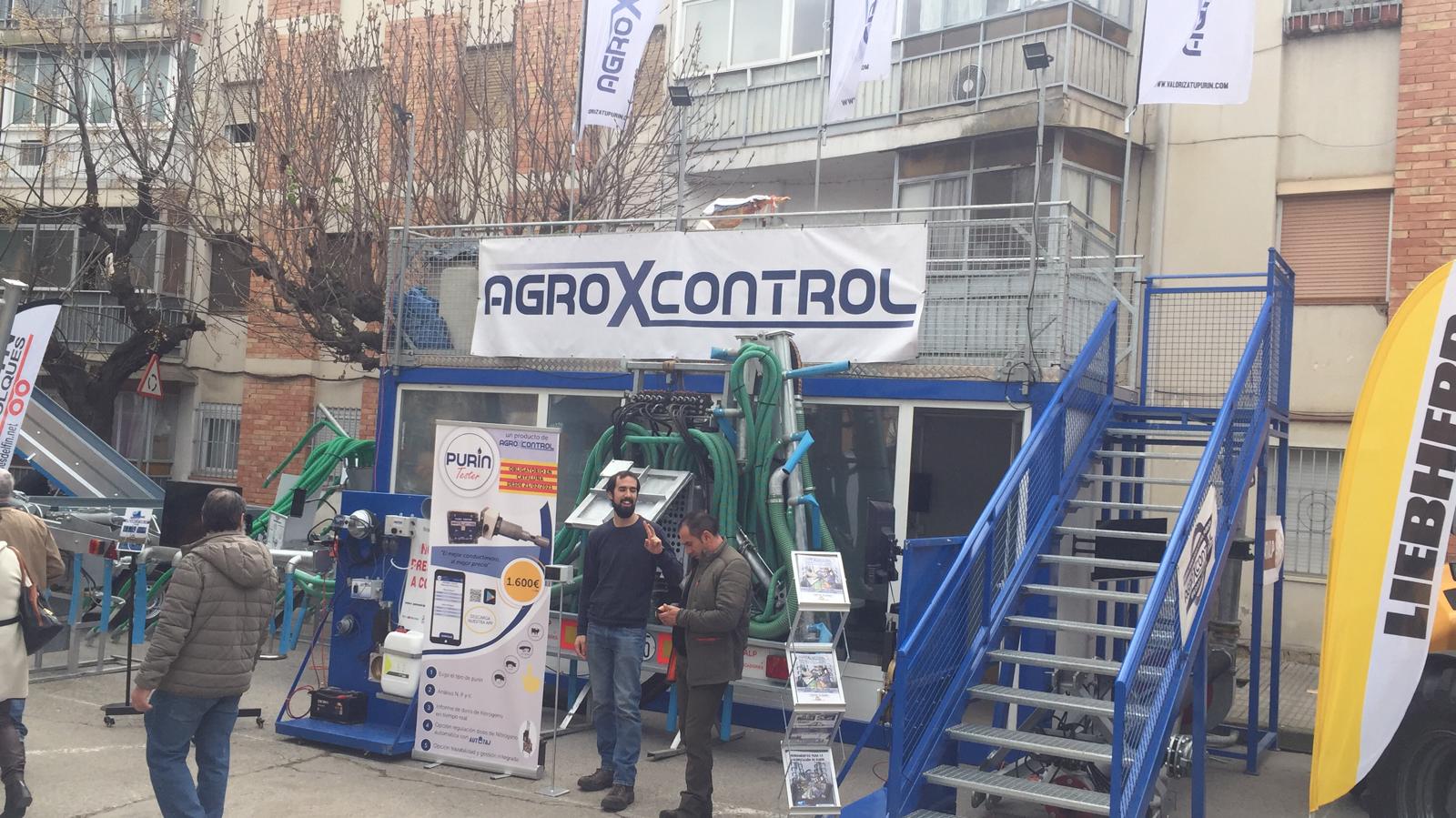 The slurry management platform AgroXcontrol, developed by Agro Intelligent, was one of the finalists of the SIMA Innovation Awards of the Paris Fair, internationally known as the Oscars of agriculture. Nominated in the innovation part for AgroXcontrol, this invention allows a product that was previously treated as a waste to be analyzed and valorized, obtaining an agronomically and economically recognized value for the management of slurry.

Plumed S.L.’s sister company has won several awards both in Spain and abroad. New challenges are already on the horizon, such as participation in the Sommet de l’Elevage agricultural fair and again at SIMA in Paris. The objective this year is clear: “To make a serious attack on the French market”. So says the manager of Plumed S.L., Juan López, who declares that they have already signed an exclusivity contract with a very important French distributor for slurry applicators, in order to become the sellers of this equipment in France. 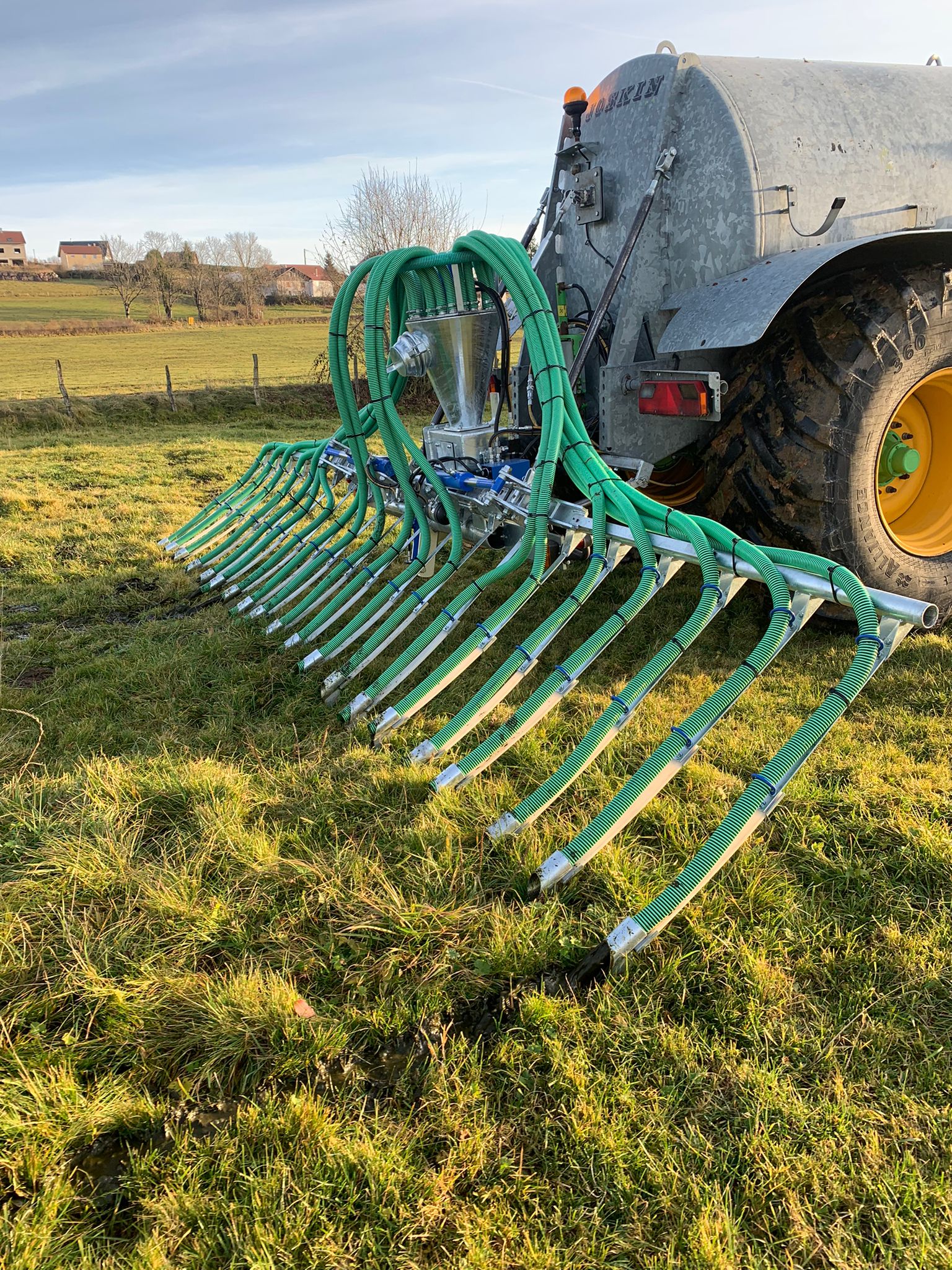 Juan Lopez tries to erase clichés about the image of the profession, as he explains that for years farming has been considered a “second-rate” activity: “The profession must be dignified. Today the farmer is a businessman who manages a series of assets to make a profit”. And to do this, we have to get to the root of the problem. As the manager says, the main problem in the sector is poor communication: “People would be surprised if they knew the technology that is being applied in the field”.

The company based in Monreal del Campo has an R&D&I center in the city of Teruel. Between the two companies, they have a turnover of around 9 million euros and a staff of 40 workers, from agricultural and electronic engineers, Android programmers, Beta Tester and computer scientists to the commercial, administrative and finance teams.

New challenges to be faced

Immersed in the midst of the crisis due to rising prices, the primary sector has been greatly affected by not having any power over pricing, making it very difficult to differentiate. “You can only try to work by optimizing your variable costs,” says Juan López.

In this context, and although the crisis is a burden for the sector, this does not prevent Plumed S.L. from continuing to grow. The company from Teruel is already thinking about new projects focused on the field of agriculture, a sector “with a lot of room for improvement in the implementation of new technologies”. In this way, Plumed S.L. and Agro Intelligent will be present at the next International Fair of Agricultural Machinery in Zaragoza next April, one of the four most important in Europe.