El Bosque de los Zaragozanos: a new lung for the city with 700,000 trees

One tree will be planted for each Zaragozan, 700,000 in total. The Forest of the Zaragozanos begins to be a reality with the first works in the Fields of the Canal and the mountains of Peñaflor and La Plana. The area around Juan Bautista de La Salle will become the first example of an urban and peri-urban forest, with the first planting of 30 different species of trees, shrubs and vegetation on 4 of its 45 hectares.

The Bosque de los Zaragozanos will see in a few days the beginning of the first works on the ground. It will be in the so-called Canal Fields, a space of 45 hectares of total area, of which 4 will serve as the first reference and example of what will be this great collaborative project involving public administrations, social organizations, schools, businesses and citizens themselves.

The Mayor of Zaragoza, Jorge Azcón, together with the Councilor for Public Services and Mobility, Natalia Chueca, and the Executive Director of the Ecology and Development Foundation, Víctor Viñuales, visited this first stage of the Zaragozanos Forest, located between San Juan Bautista de La Salle Street and a stretch of the Imperial Canal, southwest of Zaragoza.

In addition to the immediate start of the preparatory work in Campos del Canal, it is also planned to start soon in Monte de Peñaflor and Monte La Plana. While in the first of them the intervention will be suitable for the creation of a so-called urban and peri-urban forest, in the other two locations the species and the type of format will have the Mediterranean forest as a reference. 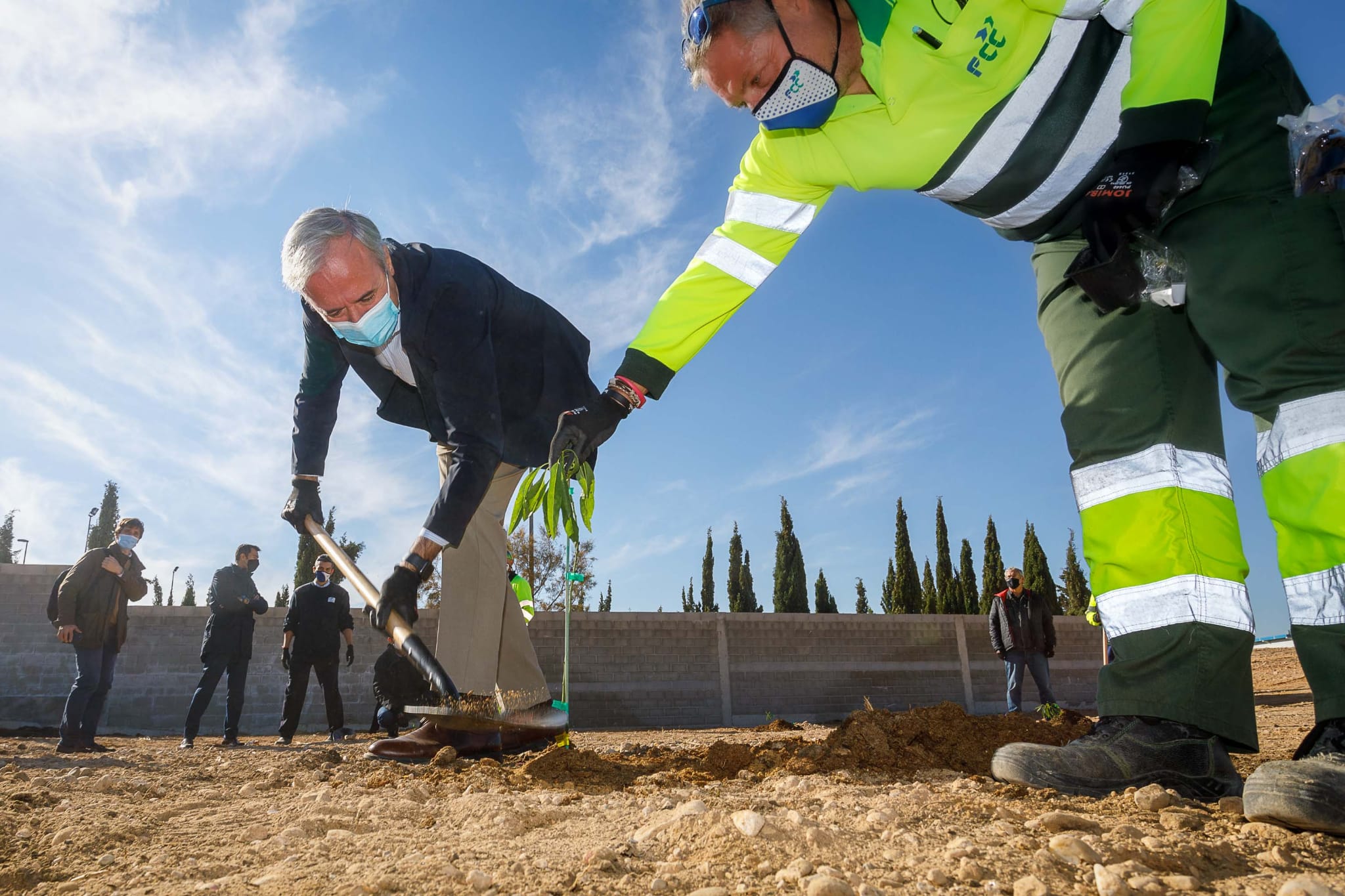 Both in these cases and in the total of the 231 plots in which it is planned to intervene over the coming years, spread throughout the city and its surroundings, the species to be planted and the model of action will be adapted to the typologies and functionality of each space, so that the natural habitat is respected and energized, enriching it to achieve a more sustainable, livable and healthy city, with a selection of species specifically cared for and adapted to each of the areas and objectives.

The clearing, the delimitation of plots, the remodeling of the land and the creation of the path of paths in the Canal Fields will begin immediately, so that in November the planting will begin in the municipal plots. There will be a total of 14 enclosures of naturalized vegetation in which 780 trees, 822 shrubs and almost 3,400 aromatic plants will be planted. 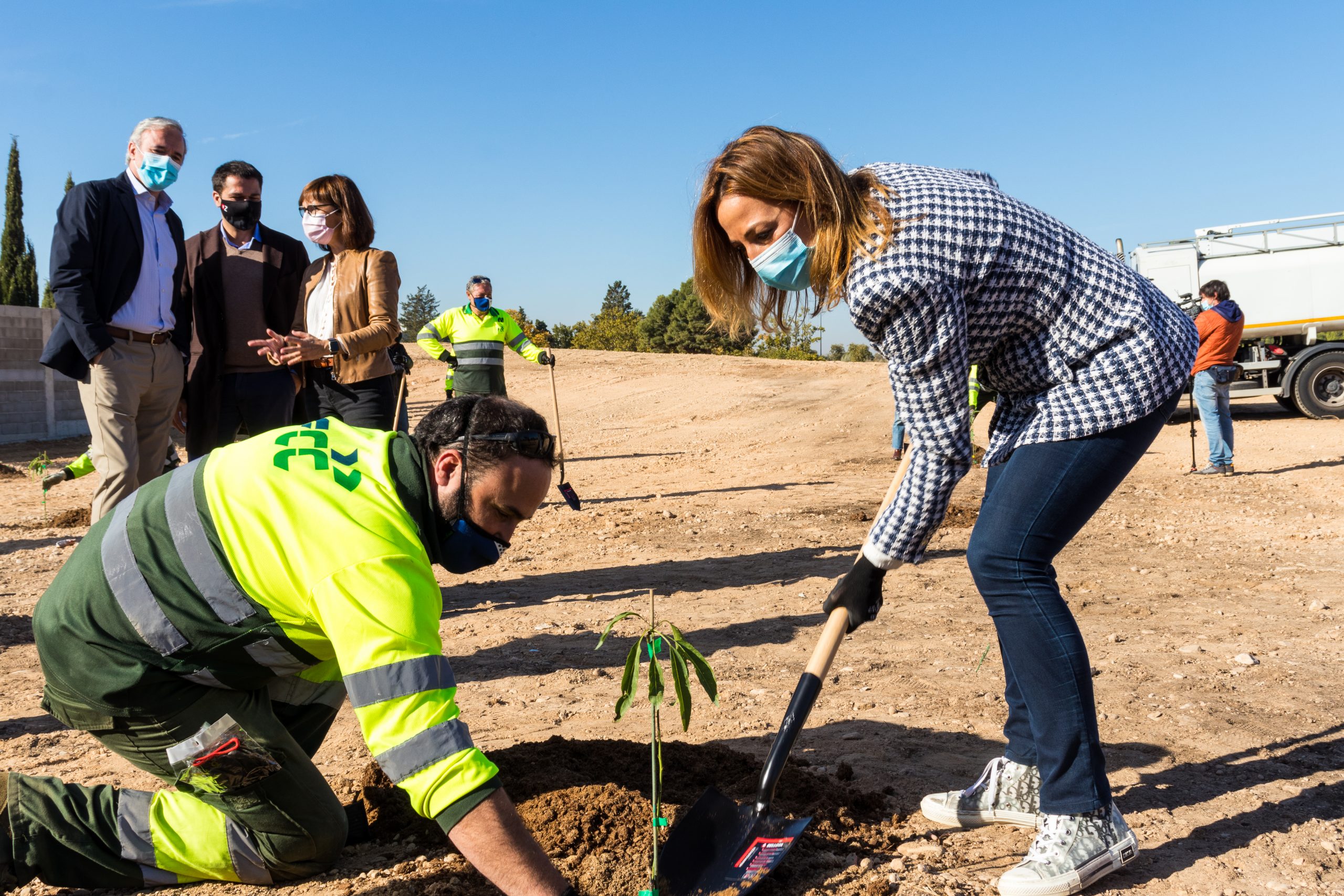 The aforementioned land preparation works will include, in the future, the creation of two wetlands, with their pedestrian access walkways. The tree species will be distributed throughout the different plots, creating diverse spaces that will generate a homogeneous but also varied landscape.

In this area of about 40,000 square meters (4 hectares) will grow over the next few years junipers, kermes oaks, pines and hackberry trees, as well as rockroses and esparto grass. In the following phases of intervention planned for later on, other species will be incorporated, such as olive trees, cypresses, pomegranate trees, almond trees or love trees, as well as different species of shrubs such as mastic trees, blackthorns, junipers, laburnums, myrtles and kermes oak, among other species of shrubs.

The entire area of Campos del Canal will be planted with native herbaceous plants that provide flowers, favor the presence of pollinators and contribute to the improvement of the soil. The intervention will be completed with meadows of common couch grass and zoisia. 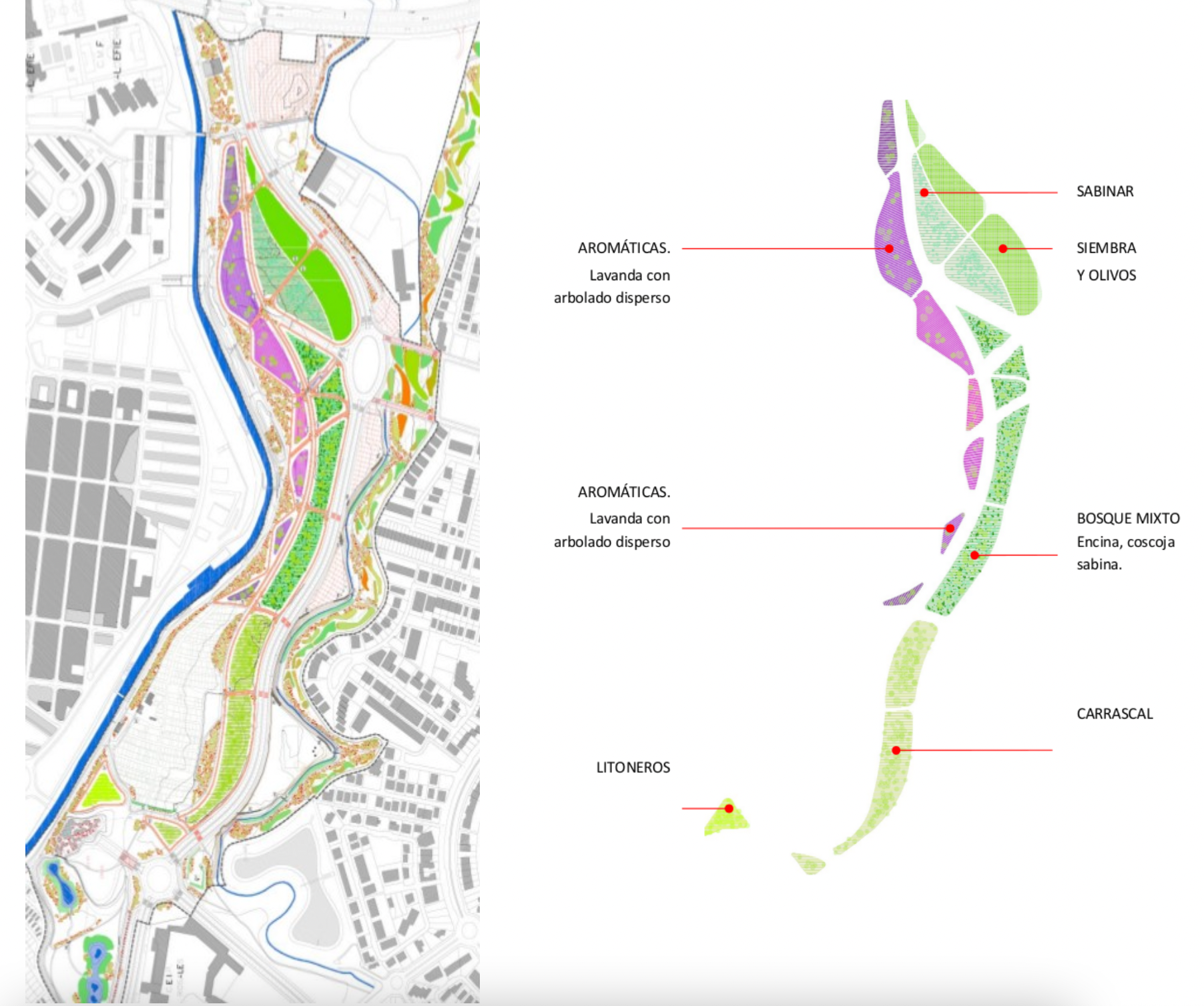 In all these cases, these are very resistant species, adapted to survive with little water supply. In fact, it is a non-irrigated plantation, as natural as possible, although at least two irrigation irrigations will be carried out.

On the other hand, it is planned to intervene soon in Monte de Peñaflor (36 hectares) and Monte de La Plana (40 hectares). In these cases, the intervention, which has been processed with the corresponding authorizations from INAGA (Government of Aragon), will involve a total of 56,000 plants (33,600 trees and 22,400 shrubs). 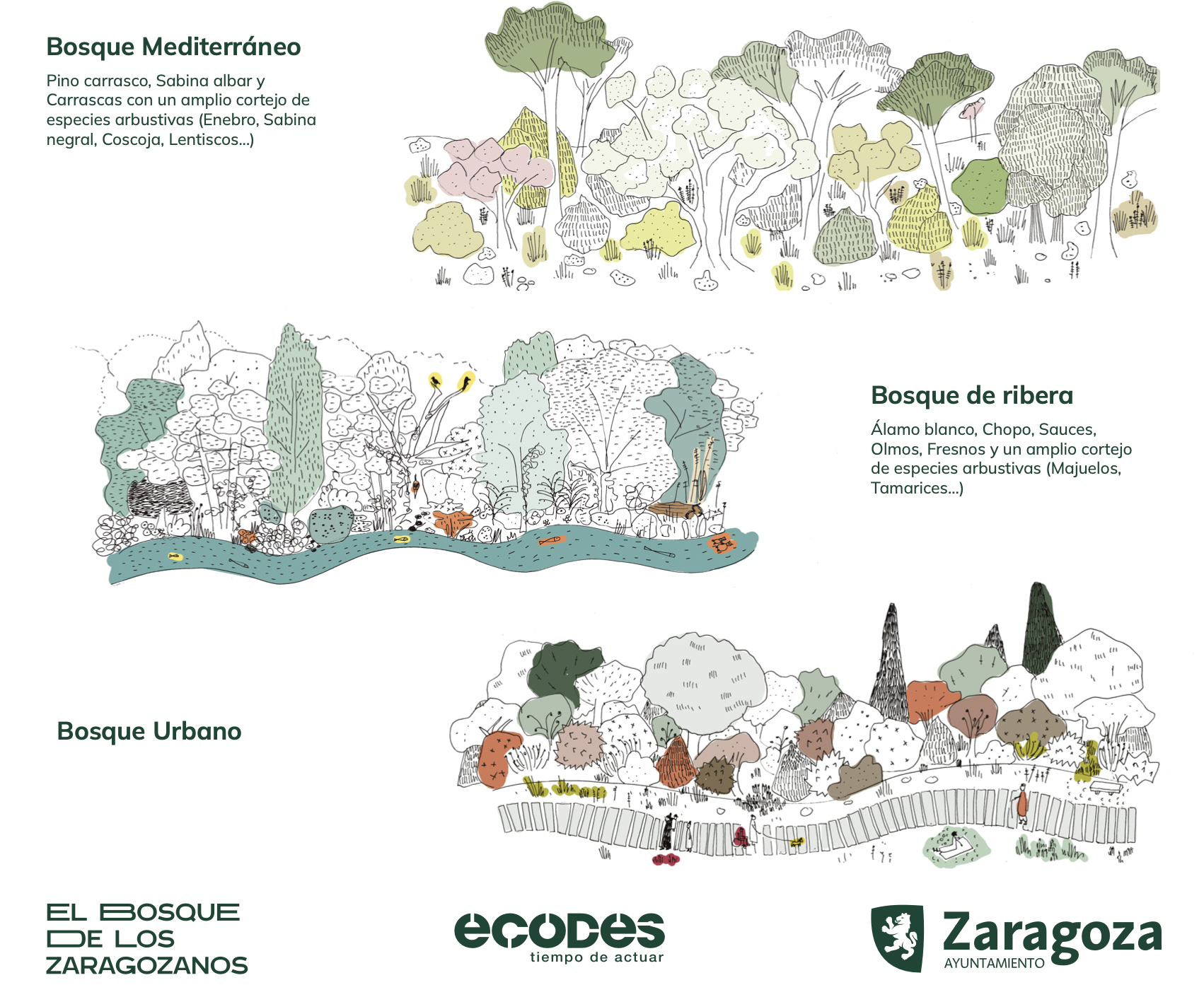 International artists such as Rufus Wainwrigth, Wilco, Cat Power, Fatoumata Diawara, Adriana Calcanhotto will perform in May – June in Zaragoza