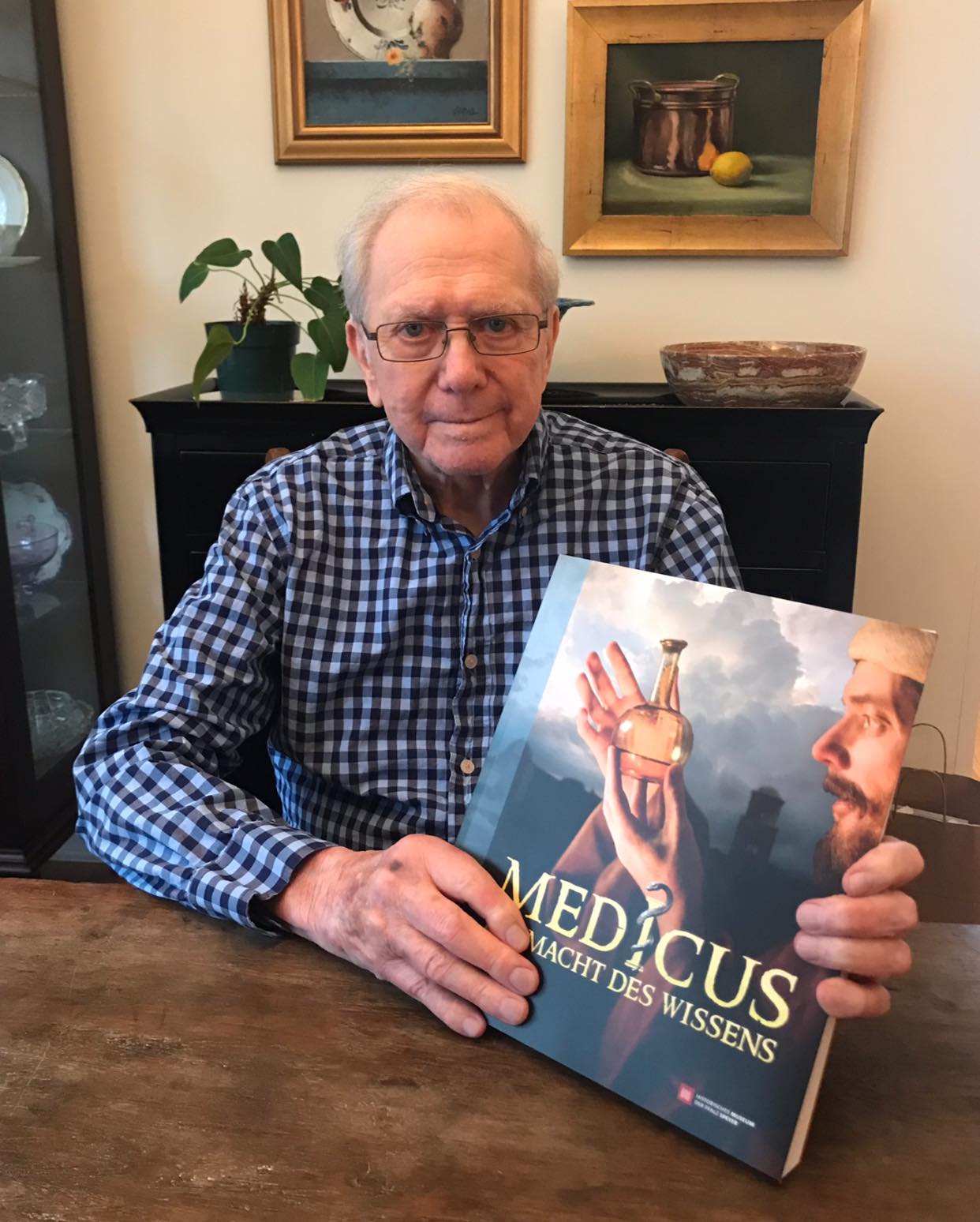 The American writer Noah Gordon, internationally known for being the author of the novel ‘The Doctor’, died on Monday at the age of 95 “in the privacy of his home”, his family announced in a statement published on their website.

They have also wanted to remember that Noah’s life and work has touched the lives of millions of readers around the world. “His work lives on,” concluded the brief statement. With a degree in Journalism from Boston University, a profession to which he dedicated his life before beginning to write his first novels, his recognition in the literary field came with ‘The Doctor’ (1986), a saga that he completed with ‘Shaman’ and ‘Dr. Cole’.

Of Jewish origin on his mother’s side, the American also triumphed with the publication of ‘The Last Jew’, which reconstructs the historical events that took place in the 15th century in Spain. His work was completed in 2007 with ‘La Bodega’, a novel set in Catalonia at the end of the 19th century with which the author wanted to express his affection for Spanish and wine culture.

This latest novel explores a Spanish wine tradition (in it he refers to the Cariñena grapes) in Europe and North America. Noah Gordon defined ‘The Cellar’ as “a love letter to a country: Spain”, which he said “was such a beautiful country that anyone could fall in love with it”.

He was in Zaragoza on several occasions: he received the II Zaragoza Historical Novel Award in 2006. He even wrote the prologue for a collective book about the Cariñena countryside, ‘El buen nombre del vino. 75 years of the Cariñena Designation of Origin’ (2007) in which Elena Espinosa, Marcelino Iglesias, Mª Luz Rodrigo, José María Cuadrat, Alberto Sabio and Miguel Mena wrote.

The writer has received international awards such as the Euskadi de Plata prize in 1992 and 1995, the Bocaccio Prize in 2001 and the Zaragoza City Prize in 2006 for all his historical novels.

María Jesús Lorente: “Cepyme is the loudspeaker of small and medium-sized companies and their day-to-day problems”