The Chamber of Commerce is organising Goya Museo Vivo, a live recreation of the painter's most famous works, in which anyone who wishes to can take part. To do so, they have prepared a manual to recreate the costumes of the period that the genius of Fuendetodos depicted in his paintings. 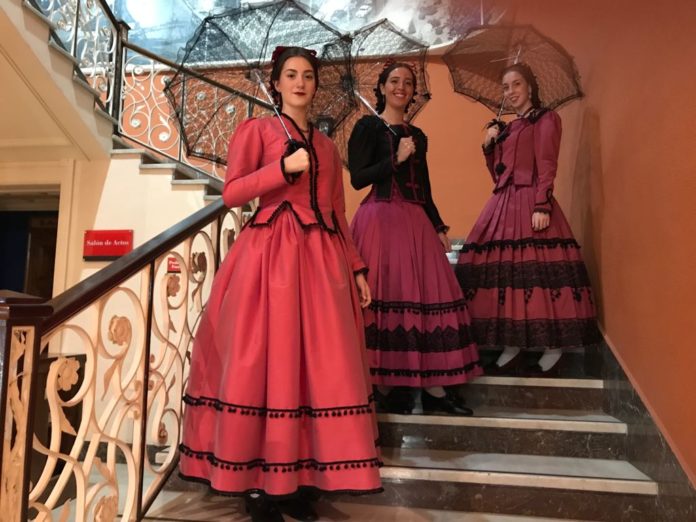 La pradera de san Isidro, La vendimia, or El baile de San Antonio de la Florida are paintings by Francisco de Goya that we all recognise and admire, and on Sunday 26th, we will be able to be part of them. The Chamber of Commerce invites anyone who wishes to participate in the recreation of some of the works of the genuine Aragonese painter, to create a huge ‘living museum’ that aims to become a tourist attraction in the city.

Under the slogan Goya Living Museum, this is another of the initiatives with which Zaragoza vindicates the figure of the painter and links him to its tourist promotion. “It is a way of generating a party, Goya is a very important figure on a national level and this is a way of making the city known. If the people of Zaragoza get involved in this, it can become something as important as the Lovers’ Festival in Teruel”, says the designer Sara Díaz, one of those responsible for coordinating the costumes for the day. 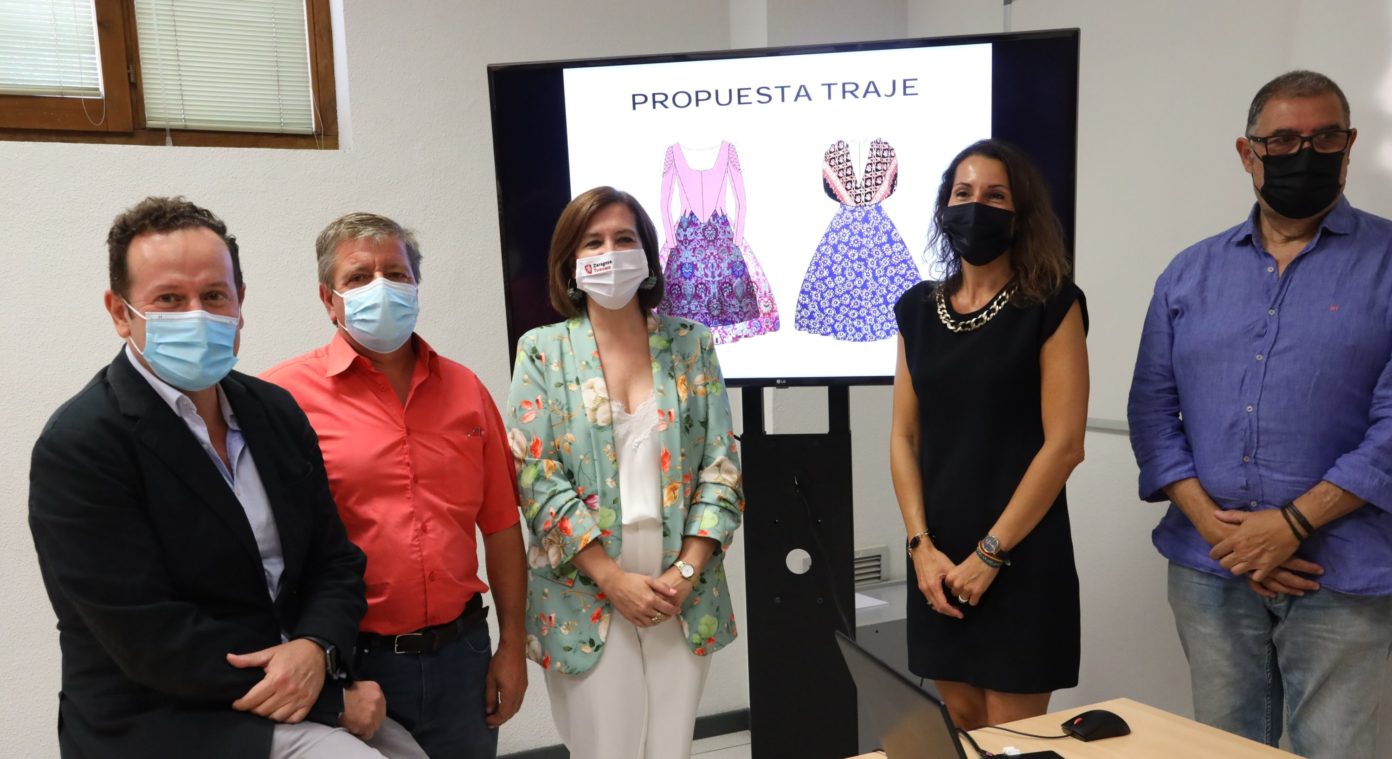 For this reason, the organisers are encouraging the public to take part in this event. It will take place on Sunday 26 September at 12 noon. The place, of course, next to the fountain that bears the artist’s name (Fuente de Goya), in the Plaza del Pilar in Zaragoza. A 2,000 square metre enclosure has been enclosed in which different structures will be placed to house eleven living paintings by the painter, from his most romantic period to his darkest and most tormented.

The actor playing Goya throughout the week in the events, who will also do so on Sunday, is Rafael Blanca and the groups participating in the recreation are K de calle, Caleidoscopio, Goyescos de Fuendetodos, Voluntarios de Aragón, Paseos al pasado and Colegio Escolapios.

Becoming a Goyaesque character is easy, you just have to follow the instructions included in the manual, which the Chamber has made available to anyone who wants to participate. In it we find advice on how to adapt traditional Aragonese clothes, such as those worn on the day of El Pilar, to the style of Goya’s paintings, as well as ideas for making our own pieces. The idea is to start with simple things so that they can evolve in the future, as the designer Sara Díaz explains: “We want to give the participants the bug and let it evolve. We are aware that right now you can’t make a costume from scratch, but if they see that it’s something fun, that they have fun and that it’s good for the city, people will be encouraged and in the end the costumes will be better and better”.

To create these ‘wardrobe guidelines’, Sara, with the help of the specialised sewing workshop San Jorge, has studied Goya’s paintings. It is no secret that the artist was not only a painter, but also a chronicler of his time, so, thanks to his meticulousness when recreating clothes and accessories, it was easy for them to find guidelines to adapt traditional clothing: “He represents very well how the people of the time dressed, or how he saw them. He also portrayed both the rich and the poorer classes,” she says.

Sara insists that in this first edition “they want to make things easy so that as many people as possible are encouraged”, which is why they have focused on details such as the shoes, which with a couple of touches, will look like they come straight out of one of the paintings, as Sara explains: “The women’s shoes have a bow and buckle and the men’s shoes are very characteristic, also with a large buckle”.

Also important will be the hairnets that both men and women used to tie up their hair, the silk shawls (“the ones from the traditional costume can be recovered”, Sara points out) or the scarf around their necks that they wore. All these accessories, according to the costume coordinator, are simple and cheap to make, using linings and fabrics.

All these tips, and a few more, are included in the video tutorial (above) that has also been published by the Zaragoza Chamber of Commerce.

Anyone wishing to become a character out of one of the paintings of the genius of Fuendetodos only has to send an email to aeleon@camarazaragoza.com indicating the full name, ID number and telephone number of all the participants who wish to sign up.