The date will be on January 28, 2022 at 9 pm and tickets already purchased will be valid for the new location 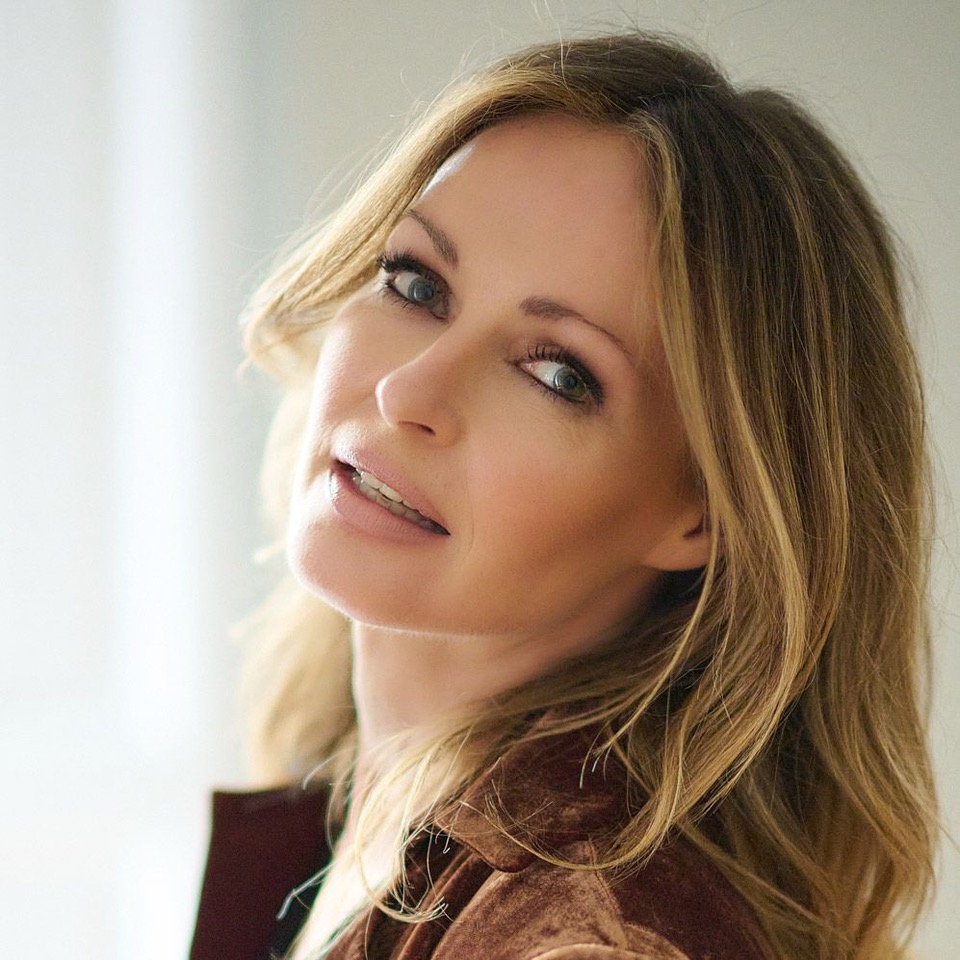 Corr returns to Spain to present her latest solo album “The Fool & The Scorpion” and the Rock & Blues was to be her only date in a small venue. The artist chose this venue because of her extensive career and her strong commitment to live music and genres such as rock, jazz or flamenco, far from conventionalism. 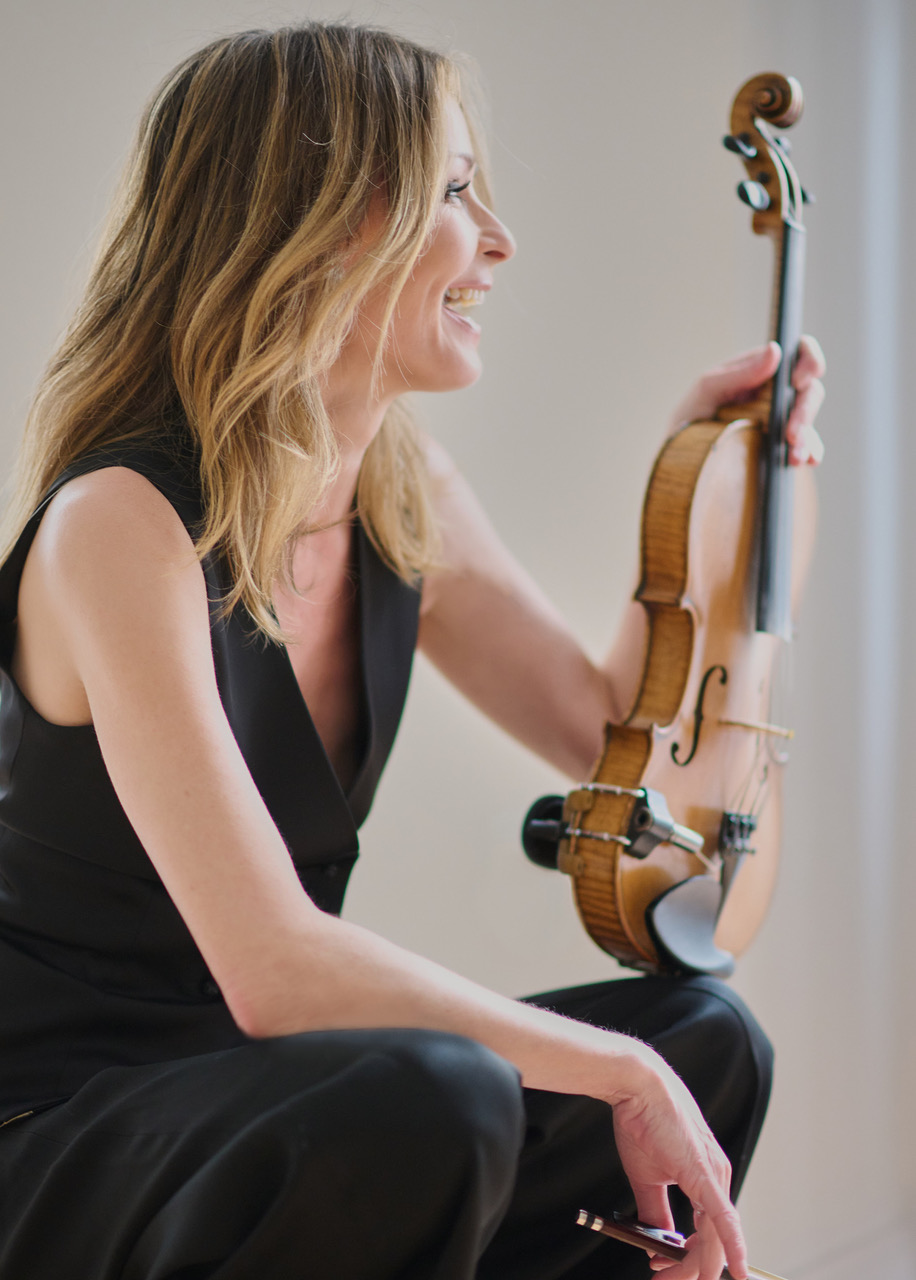 Tickets purchased for the concert at the Rock & Blues will be valid for the performance at the Teatro de las Esquinas. For those who already have a ticket, the 200 seats closest to the stage have been reserved and will be occupied on a first-come, first-served basis. The new tickets are on sale from Wednesday at a price of 25 euros (plus expenses) through the promoter www.sweetcarolinezgz.com and the website of the Teatro de las Esquinas.

With more than 23 years of emblematic career, the Irish band The Corrs has been part of the soundtrack of most of our lives. When The Corrs took some time off to focus on their families, Sharon, the eldest of the three sisters, began her solo journey and in 2010 released her self-written debut album, “Dream Of You”, a collection of honestly crafted melodic gems.

In 2013 she released her second work, entitled “The Same Sun”, a total turnaround compared to her debut, based on a simple and organic sound, where influences from the late 60’s and early 70’s, to the present day, were suggested.

Between 2011 and 2015, Sharon was on tour touring Europe, the United States and Australia. Meanwhile, she also had time to coach for two seasons (2012 and 2013), on the hit talent show “The Voice” where she shared with the students her musical knowledge and experience with the industry. After resuming the group with her brothers in 2015 and releasing two new albums “White Light” and “Jupiter Calling”, Sharon returns again solo with a tour that will tour seven Spanish cities.

The Quebrantahuesos, the cycling race in the Pyrenees that captivates thousands of people from almost 50 countries, is back

Afternoon in Jaca before continuing on the Camino