The agreement signed between the two institutions covers a period of four years, during which activities aimed at research into the city’s historical and cultural heritage will be carried out.

The Deputy Mayor and Councilor for Culture and Outreach, Sara Fernandez, and the Rector of the University of Zaragoza, Juan Antonio Mayoral, have signed this morning a protocol of action between the two institutions to carry out actions aimed at the cultural promotion of the city.

The collaboration is aimed, on the one hand, to carry out activities of the University Institute for Research in Heritage and Humanities (IPH), an entity of the University of Zaragoza that was born with the desire to promote and make visible research in the Humanities and Social Sciences. Its main objective is to “develop research that can compete at the national and international level, thanks to the quality of its members and its lines of work around the idea of Cultural Heritage, both tangible and intangible, as defined by UNESCO”.

For its part, the City Council of Zaragoza has a vast artistic and cultural heritage, a common good of the city of Zaragoza, accumulated throughout its history, which can be promoted and disseminated through this collaboration project with the University Research Institute, which allows the realization of activities aimed at research, conservation and restoration of this historical and artistic heritage. 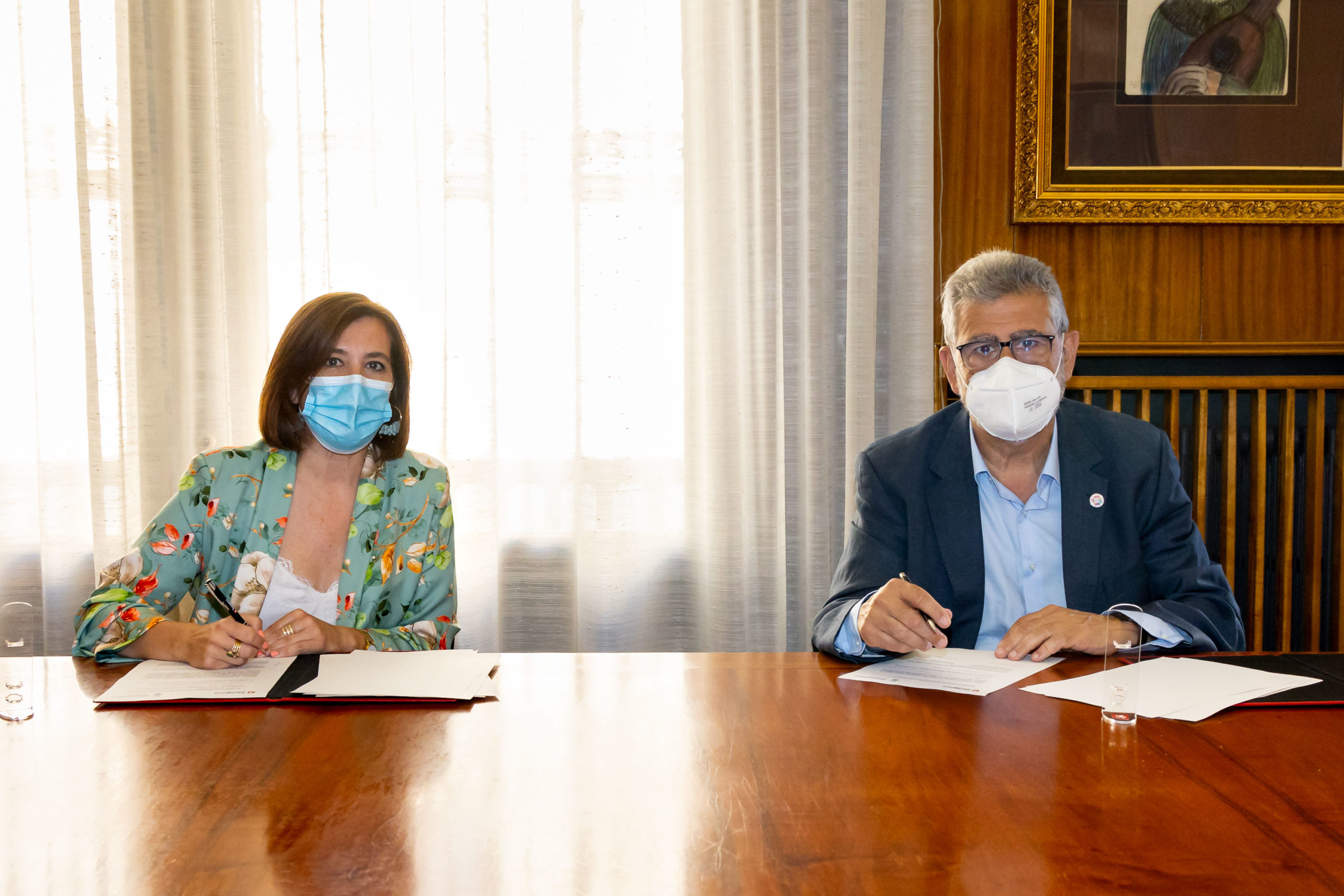 This collaboration agreement between the two institutions, which will be valid for four years and renewable for annual periods, will be focused on the development of actions aimed at research in historical, cultural heritage and museum matters; the mapping of the cultural heritage of Aragon, as well as activities aimed at the promotion, research and dissemination of contemporary creation and reports on cultural heritage, tangible and intangible, of Zaragoza or related to the city, among others.

According to the action protocol signed this morning, a Joint Follow-up Commission will be set up, made up of two representatives from each of the parties, which will meet at least once a year.

Discover Teruel through its 7 most beautiful villages