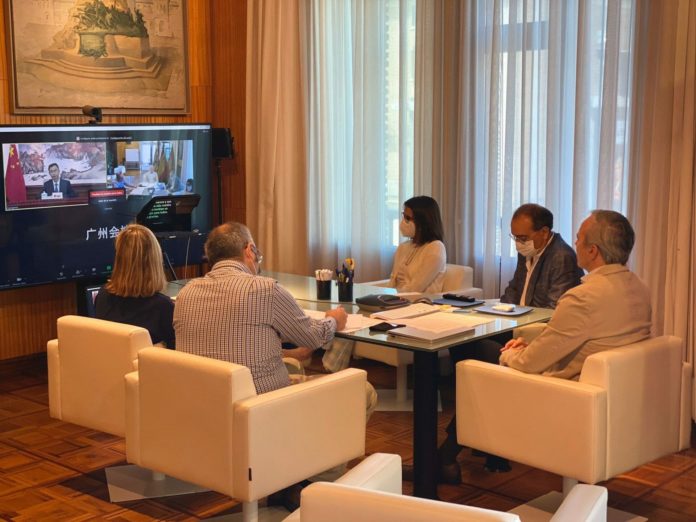 The Mayor of Zaragoza and the Mayor of the Chinese city of Guangzhou (in Spanish, Canton) sign a document to consolidate cooperation between the two cities.

The Mayor of Zaragoza, Jorge Azcón, has met telematically with Wen Guohui, Mayor of Guangzhou (People’s Republic of China), to seal a collaboration agreement between the two cities. The document, signed this morning, is a protocol of intentions and is the first step for the subsequent constitution of a formal twinning, which must be approved by agreement of the municipal plenary (or, failing that, the Government).

With the aim of consolidating the friendship and cooperation between the two cities, Azcón and the mayor of Guangzhou (in Spanish, Canton), have signed a collaboration agreement based on three points:

– The promotion of foreign trade and the business sector of both cities through the exchange of information and official/commercial visits.

– Collaboration in the social and economic development of both cities, a prelude to a future twinning. 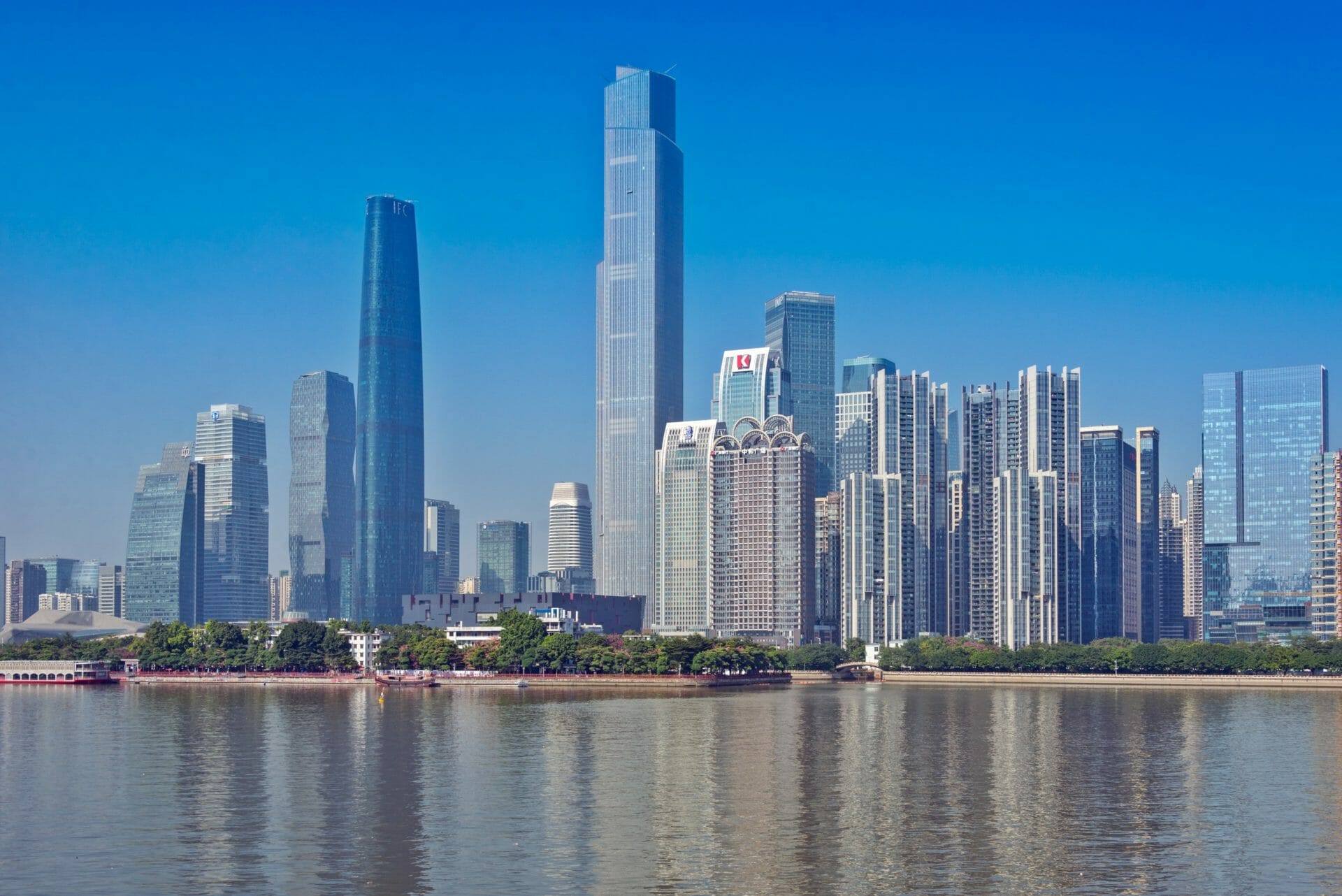 Canton (Guangzhou)is the third largest city in China, behind only Beijing and Shanghai. It is also a historically commercial city, since its port was for many years the only Chinese port allowed for most foreign traders.

Today its port, managed by the city, is the third largest port in mainland China, the fifth busiest in the world, and is integrated into the Silk Road that connects the Chinese coast with the Mediterranean.

The city also has great economic potential. According to a study by Oxford Economics, by 2035, Canton will be one of the 10 largest cities in the world in terms of nominal GDP (along with Shanghai, Beijing and Shenzhen in China). It also ranks 21st globally (between Washington D.C. and Amsterdam) and eighth in all of Asia-Pacific in the 2020 Global Financial Centres Index (GFCI).

In modern commerce, this city is well known for the Canton Fair, the oldest, largest and most comprehensive fair in China. It also stands out for its local cuisine, as Cantonese is one of the most famous and popular regional cuisines in China and around the world.