International tourism is increasingly interested in the Pillar, driven by the tourist and cultural offer. international inquiries are increasing, accounting for 15% of the total in 2021. Always respecting Covid security measures, the Pilar festivities have once again received thousands of people who come to Zaragoza to visit the Virgin and enjoy the cultural offerings.

The Tragachicos with 26,534 uses, River and Game with 17,521 entries, the Offering of Flowers with 17,000 bidders and the Puppet Park with 14,556 visitors were the cultural and traditional activities that attracted the largest number of people The museums and exhibition halls of the city registered 18,413 visits and the Zaragoza Tourist Offices attended nearly 10,000 queries.

More than 160,000 people have participated in some of the cultural, recreational or museum activities in the city during the ten days of the Pilar 21 program. All this without counting the attendance to activities such as the Crafts and Agro-food Exhibition in the Plaza de Los Sitios, where more than 130,000 people passed through, or the Valdespartera Fair, which is still open until October 24, but through which 342,000 citizens have passed. 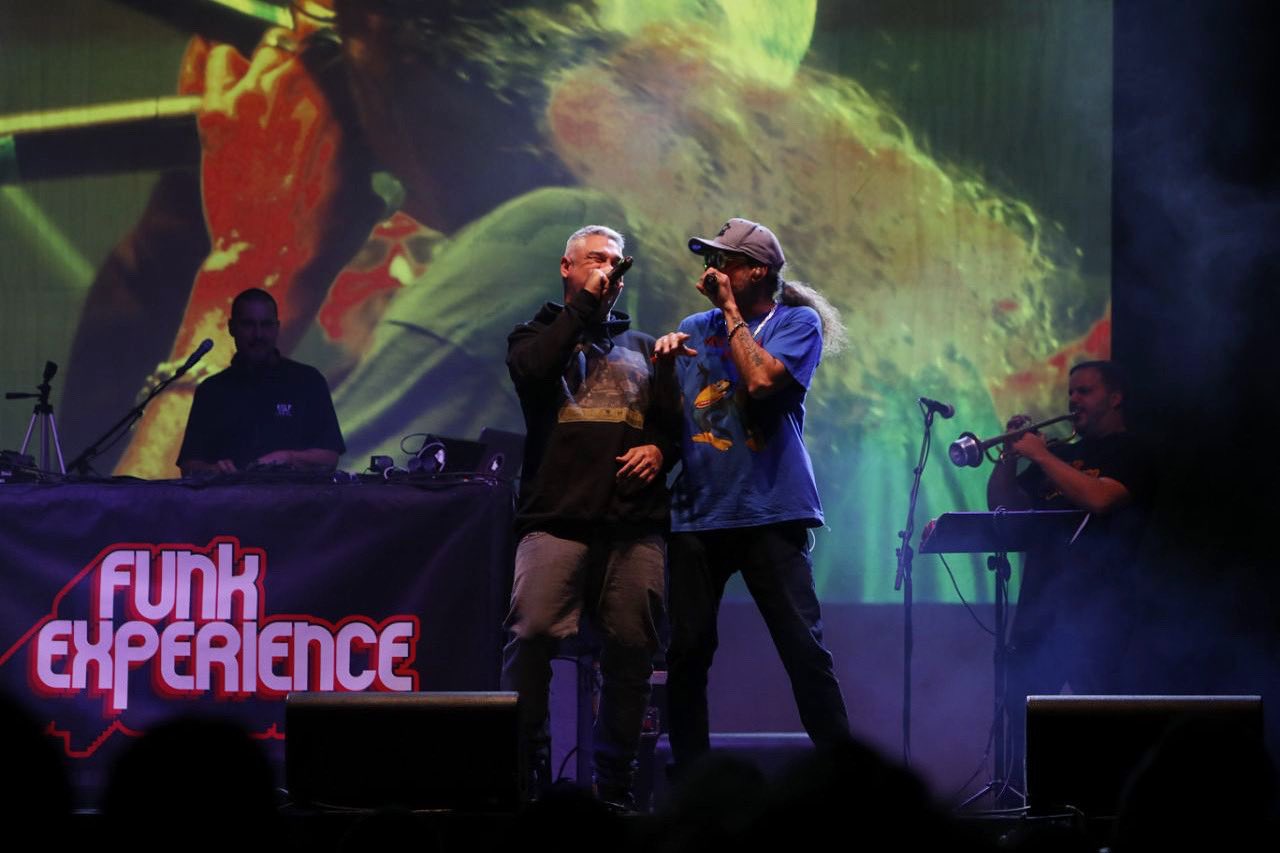 Regarding the programming carried out by Zaragoza Cultural, 111,676 people have filled the different spaces spread around the city. Specifically, 74,817 accessed with a previous reservation and the rest (36,859) did so without such reservation, who were allowed to enter the venues once it was verified that those who had purchased tickets had not shown up or returned them through the system enabled.

The highest participation was recorded in the children’s activities, which were 93.1% occupied, with a total of 36,290 users, although the free tickets were completely sold out in just two and a half hours. Rio y Juego was visited by 17,521 people, the Comparsa de Gigantes y Cabezudos thrilled more than 4,200 Zaragozans and the Parque de las Marionetas dazzled 14,556 visitors. In addition to this, the Tragachicos, which has been in different districts and rural neighborhoods, was very well received and, although it did not require a previous ticket reservation, 26,534 people have used it. 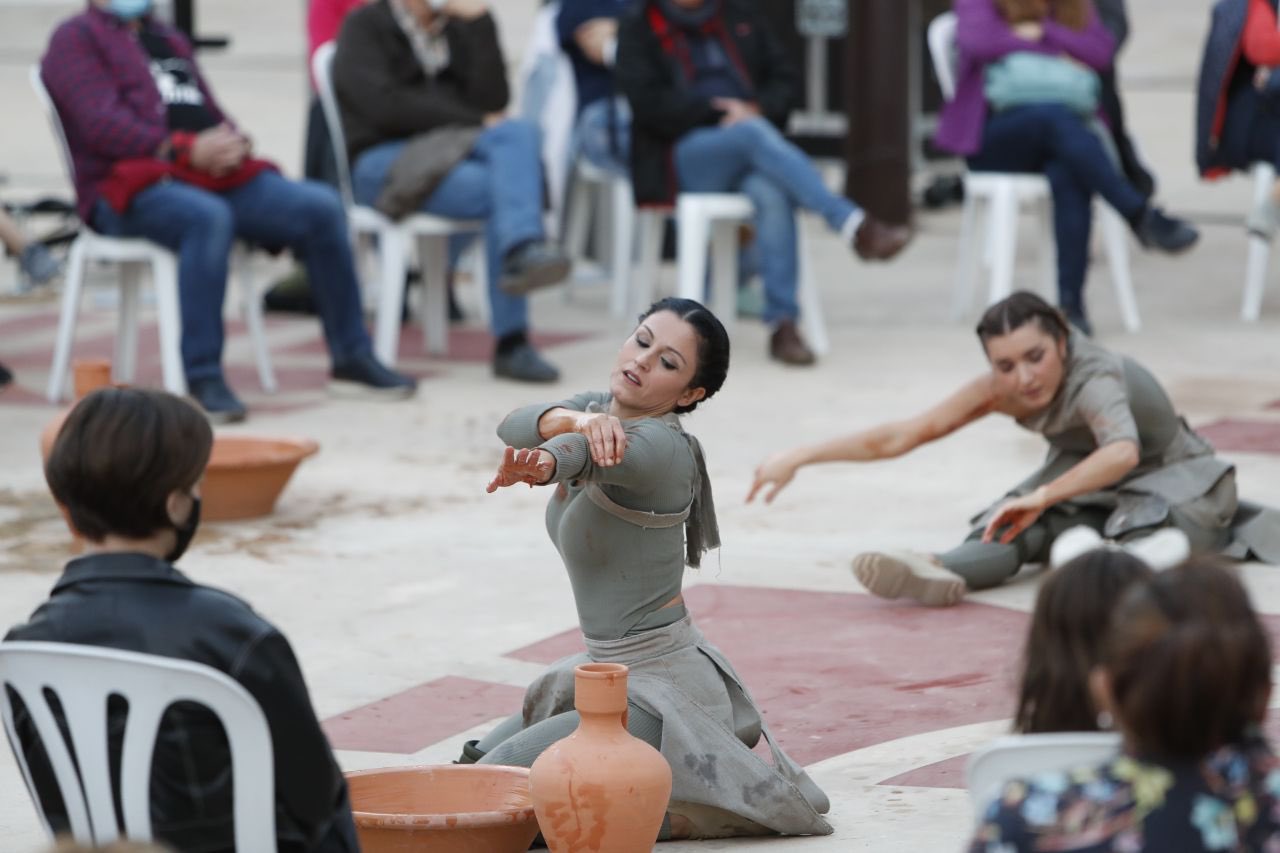 By venues, the jotas in the Plaza del Pilar brought together more than 13,000 people, of which 8,568 were in the afternoon sessions, where there was a higher occupancy rate, with shows at 100% capacity. The space with the lowest attendance, considering its capacity, was the Noria Siria, which was 63% full despite being sold out.

On the other hand, the central act of all the activity of Pilar 21, the Offering of Flowers, closed with a participation of close to 17,000 offerers, who were distributed in about 910 groups. Similarly, the Fruit Offering, organized in this case by the Federation of Regional Houses, gathered more than 1,300 bidders.

In its more digital side, the virtual Offering of Flowers has reached 100,485 visits with 21,070 offerings and great participation in the #retoofrenda, the gamification proposal that had as prizes some NFTs. The greatest participation has been from people from Zaragoza, although users from 7 continents and 90 countries have registered: Spain, Great Britain, France, Philippines, Argentina, Mexico, USA and Italy have been the most numerous. By groups, the most participative in the digital version were the Guardia Civil, Folk El Pilar and Calatorao. 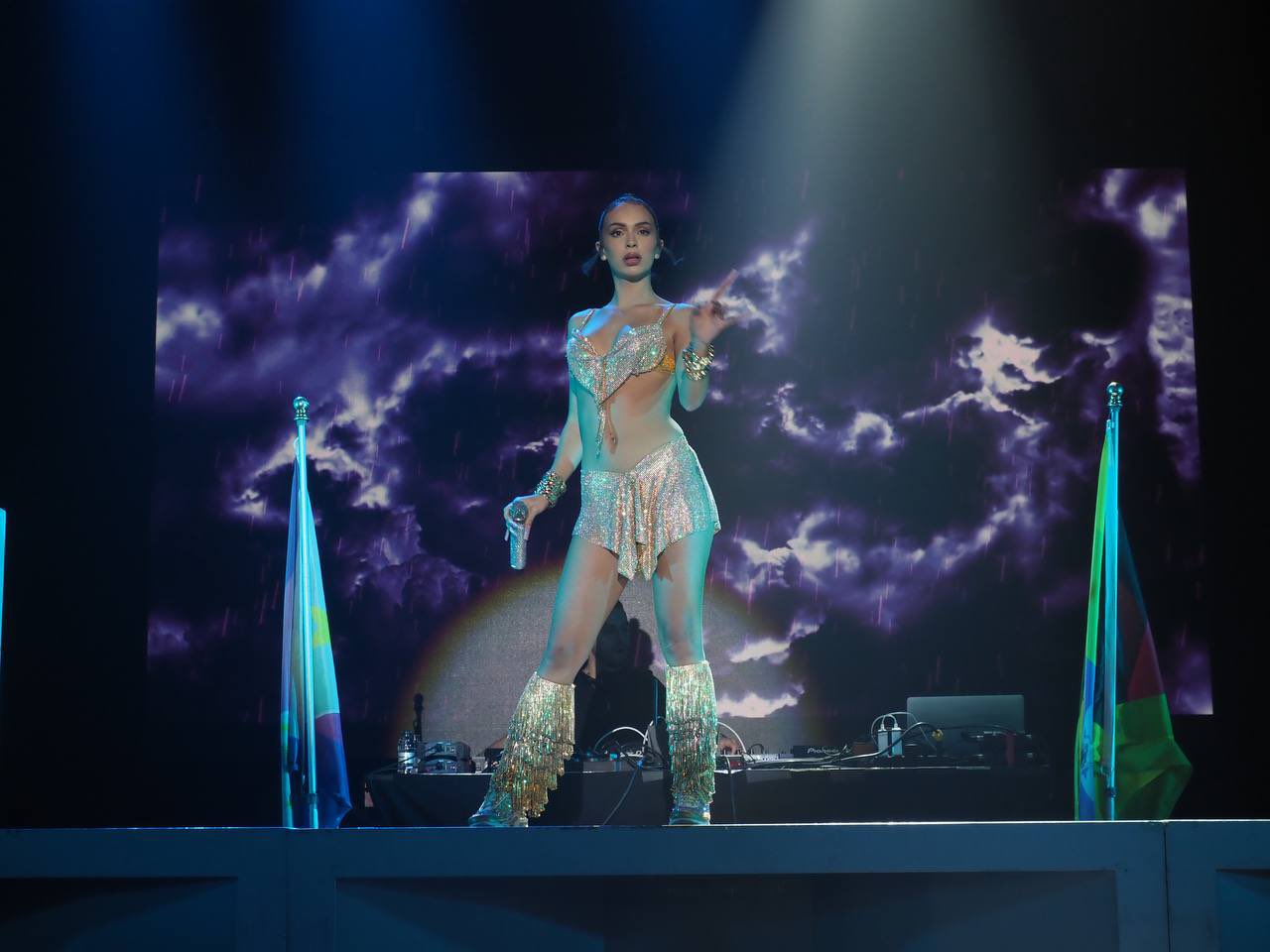 Likewise, the museums and municipal exhibition halls have had, throughout the week, an important number of visitors, a total of 18,413 visitors. La Lonja, with the anthological exhibition dedicated to the Aragonese painter Francisco Pradilla, was the most visited with a total of 9,862 people.

Likewise, 3,050 people have visited the different exhibitions at the Centro de Historias, in addition to the 1,382 spectators who have gone to the Cloister of the Center to see the different dance and magic shows.

The Tourist Offices of Zaragoza have attended throughout the week of Pilar21 (from October 8 to 17) a total of 9,564 consultations, of which 8,172 have been from Spaniards, highlighting the increase of those from the Community of Madrid (14%) and 1,392 from foreigners, highlighting that those coming from France (28%), followed by Germany, the United Kingdom and the Netherlands are in the first place.

With respect to 2020, the year in which cultural events could not be held due to the pandemic, the consultations have represented an increase of 277%, although they are still far from the figures of 2019. Domestic consultations for this period in 2021 are at 37% compared to the same period in 2019. The percentage of international consultations is increasing, being in 2021 15% with respect to the total, while in 2020 it accounted for 7% and in 2019 13%.

During these days, several tourist services have been offered in which a total of 2,606 people have participated (guided tours, tourist bus and Torreón de la Zuda Viewpoint). The routes with Tourist Informers (Historical Center and Photo Walk along the Ribera) have been attended by a total of 233 participants. Other guided tours, such as the routes to the Basilica of El Pilar and La Seo, visits to the Real Maestranza, Guided Walks and Panoramic Tours, were also organized, with a total of 515 participants. The Day Tourist Bus and Megabus services were also offered, with a total of 1,253 passengers. During these days, 605 people have been able to enjoy the views of the Mirador de las Cuatro Culturas del Torreón de la Zuda, 250% more than in 2020.

Facebook
Twitter
Pinterest
WhatsApp
Email
Suscríbete a nuestro boletín
Artículo anteriorIdoo Tech, a commitment to integrate the Apple brand in the business sector
Artículo siguienteRaúl Oliván: “Aragón is positioning itself as a spearhead of public innovation”

5 green spaces in Zaragoza resume the program “Parks with Heart”

Discover the gastronomic route “Discovery of the truffle”