Visiting a place's museums is another way of getting to know it, and today we suggest that you check it out in the province of Teruel. That's why we offer you a tour of some of its most interesting museums. Open your eyes! 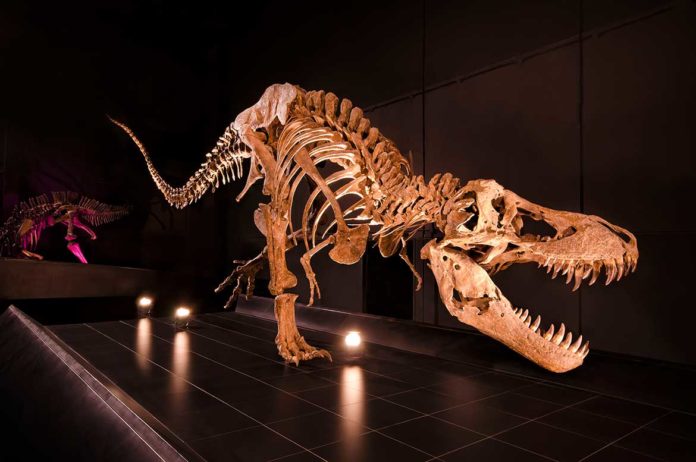 In Teruel you can find many museums and exhibition halls, from the most traditional to others that focus on less “academic” subjects, although equally interesting. Cinema, toys, contemporary art, palaeontology… get ready to discover some of the best museums in Teruel and its province! 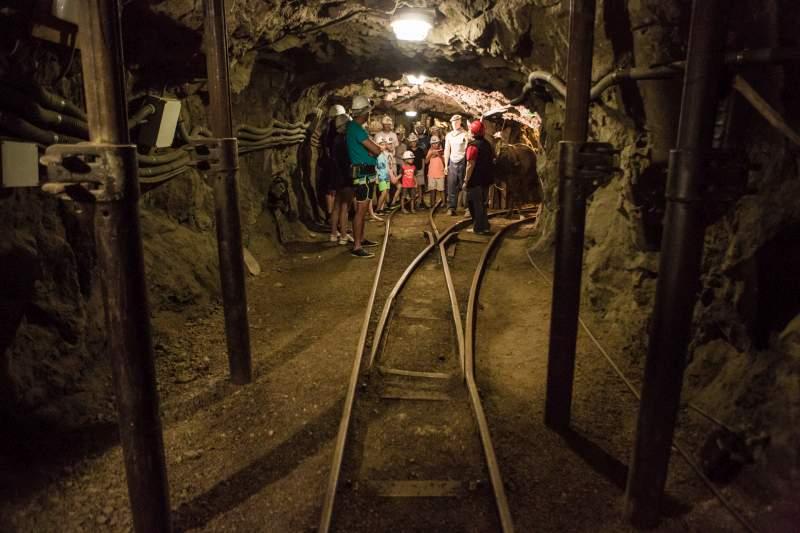 As you may know, mining is the activity on which a large part of the Lower Aragon region of Teruel depended for a long time. That is why mines and other buildings linked to the exploitation of minerals can still be found in the area, either underground or above ground. Many of them have been reinvented as museums where you can learn more about this industry and what it meant for several towns in Teruel.

One of the most important mining museums is located in Escucha, specifically in the galleries of an old mine, excavated 100 metres deep. It is accessed by personnel carts and protective equipment, just as the miners did when it was active, and contains machinery and tools that were used throughout the history of the installation. Along the route there are several installations with life-size figures representing the different activities that the miners had to carry out to extract the coal. 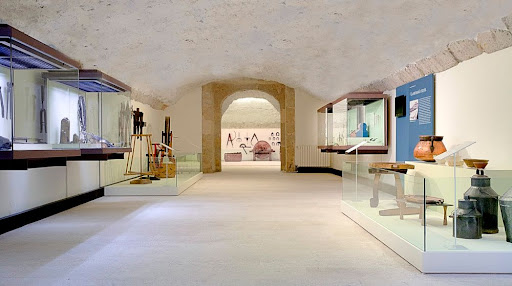 This is the most orthodox proposal on this list. The cultural value of this museum begins even before entering it, as it is housed in a 16th century palace of great beauty. Inside, there are collections dedicated above all to prehistory and archaeology, as well as valuable ethnographic pieces that offer an idea of what life has been like in the province over the last few centuries. Thus, its rooms allow you to trace a journey through prehistory, the Iberian and Roman civilisations, the Middle Ages… until the 19th century. A good way of getting to know the province of Teruel in a single place.

It also has rooms where contemporary art exhibitions are held, as well as exhibitions on loan from other national museums.

Make the most of your visit to discover the best restaurants in Teruel and its province. 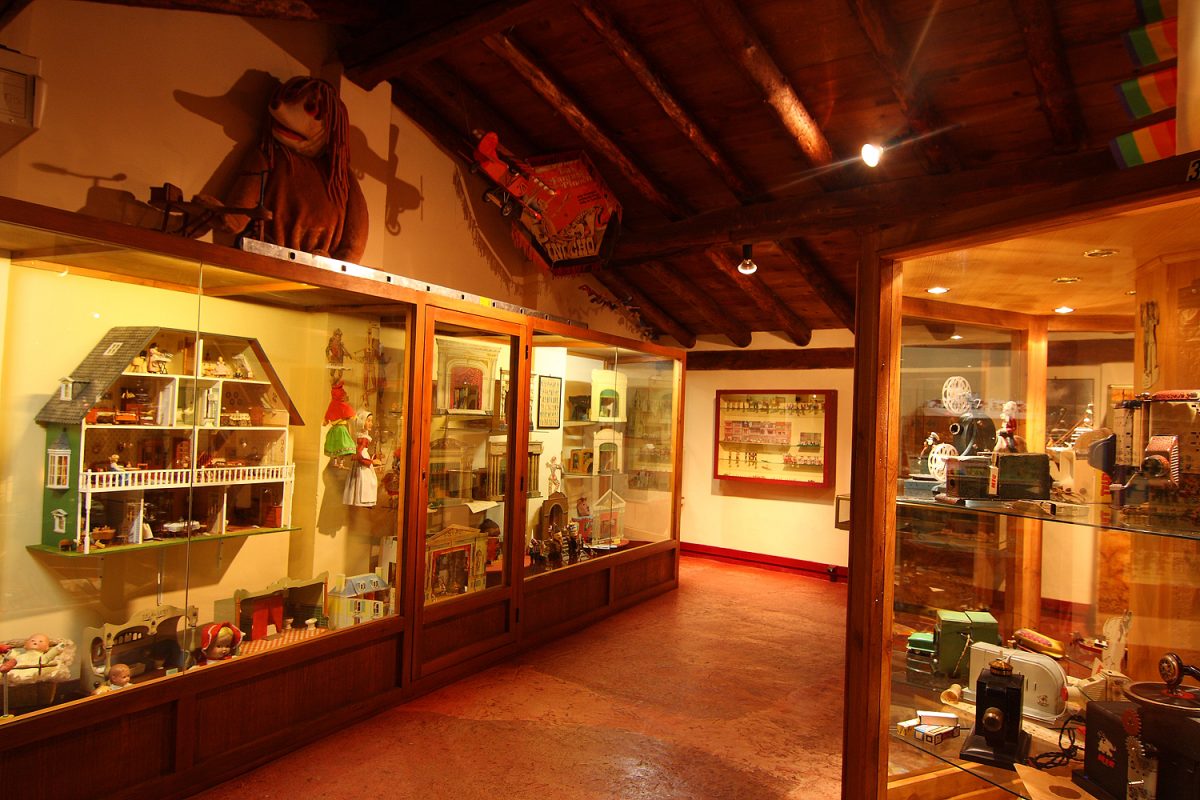 If you are one of those people who love to remember their childhood and be invaded by nostalgia, you will love this proposal, because you will be able to admire almost 2,000 toys with which children have had fun, from the end of the 19th century to the present day. A journey through more than 100 years with tin soldiers, tin dolls, electric trains, little horses, stickers… whatever age you are, you are sure to recognise many of the objects with which you shared your moments of fun as a child, and you will also be able to discover those used by your parents or grandparents. As you know, the Toy Museum is waiting for you in Albarracín, another excuse to visit one of the most beautiful villages in Spain.

Find out where to eat in Albarracín 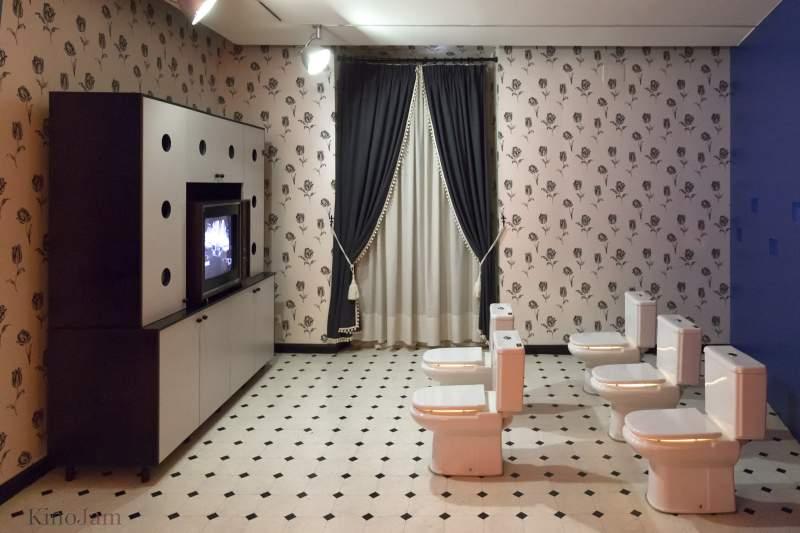 Luis Buñuel is Calanda, and Calanda is Luis Buñuel. The filmmaker always carried his native town in his heart, as shown by his love for the sound of drums and bass drums and the many traditions and symbols of Teruel that, in one way or another, ended up being captured in his films.

If you want to delve deeper into this relationship, you must visit the Buñuel Calanda Centre. It includes a permanent exhibition with photographs, reflections and multimedia material on the figure of the director, as well as fragments of his films. It also houses numerous temporary exhibitions about Buñuel and is the headquarters of the International Buñuel Calanda Festival (FIBC), where films that the director would like to see are screened. 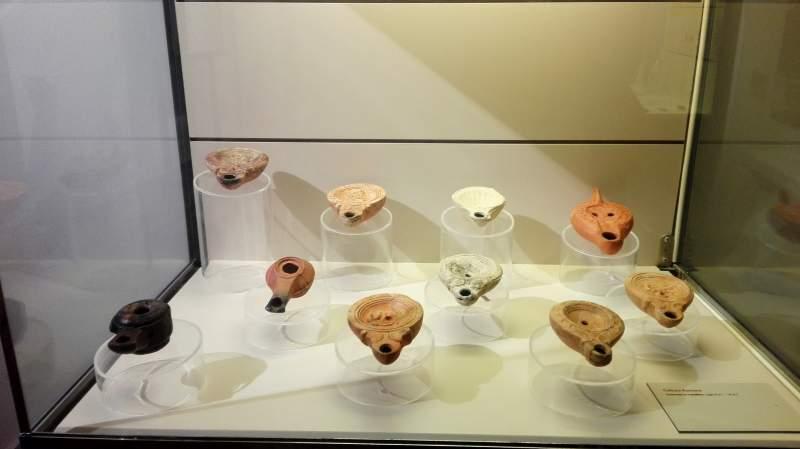 n one of the most beautiful villages of Aragon and Spain, Calaceite, you will find this small museum that was born as a monographic museum dedicated to the life and work of the Calaceitan archaeologist Juan Cabré Aguiló and that little by little has become a cultural centre of reference around the plastic arts of the contemporary period in the Matarraña region of Teruel.

It also houses an important collection of archaeology, ancient photography and farming tools; in fact, it belongs to the Route of the Iberians of Lower Aragon. The centre is managed by the Government of Aragon and is located in an 18th century manor house in the old town of Calaceite. 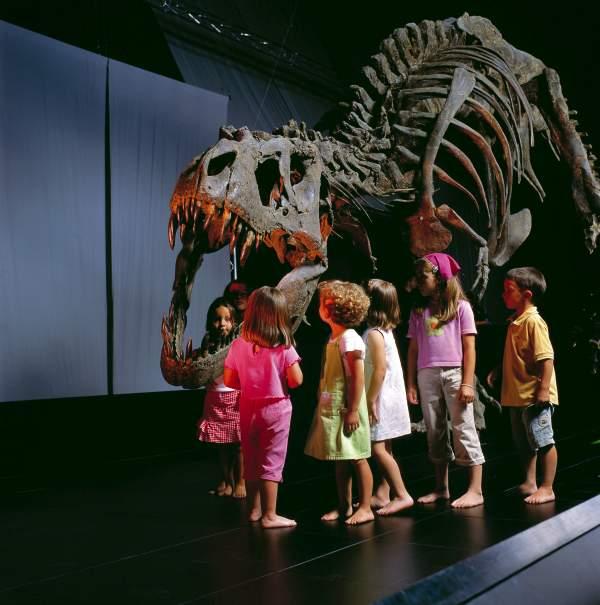 No, we would not finish a list of essential museums in the province of Teruel without mentioning Dinópolis, a space that, for 20 years, has combined palaeontology with fun to bring the public closer to the world of dinosaurs and their fossils.

Leaving aside its attractions, we are going to focus on its palaeontological museum, which has more than 1,000 pieces, including complete skeletons of dinosaurs such as the Tyrannosaurus Rex or the Turiasaurus Riodevensis, the largest in Europe. We can assure you that observing them up close is an impressive experience, and not just for the youngest members of the family.