La Fresneda, Aragon is a picturesque tourist destination that has a lot to offer, including the Castle of Santa Barbara or the Parish Church of Santa Maria la Mayor. We are going to show you some of the most emblematic and outstanding sites so you can enjoy your stay in this wonderful place. 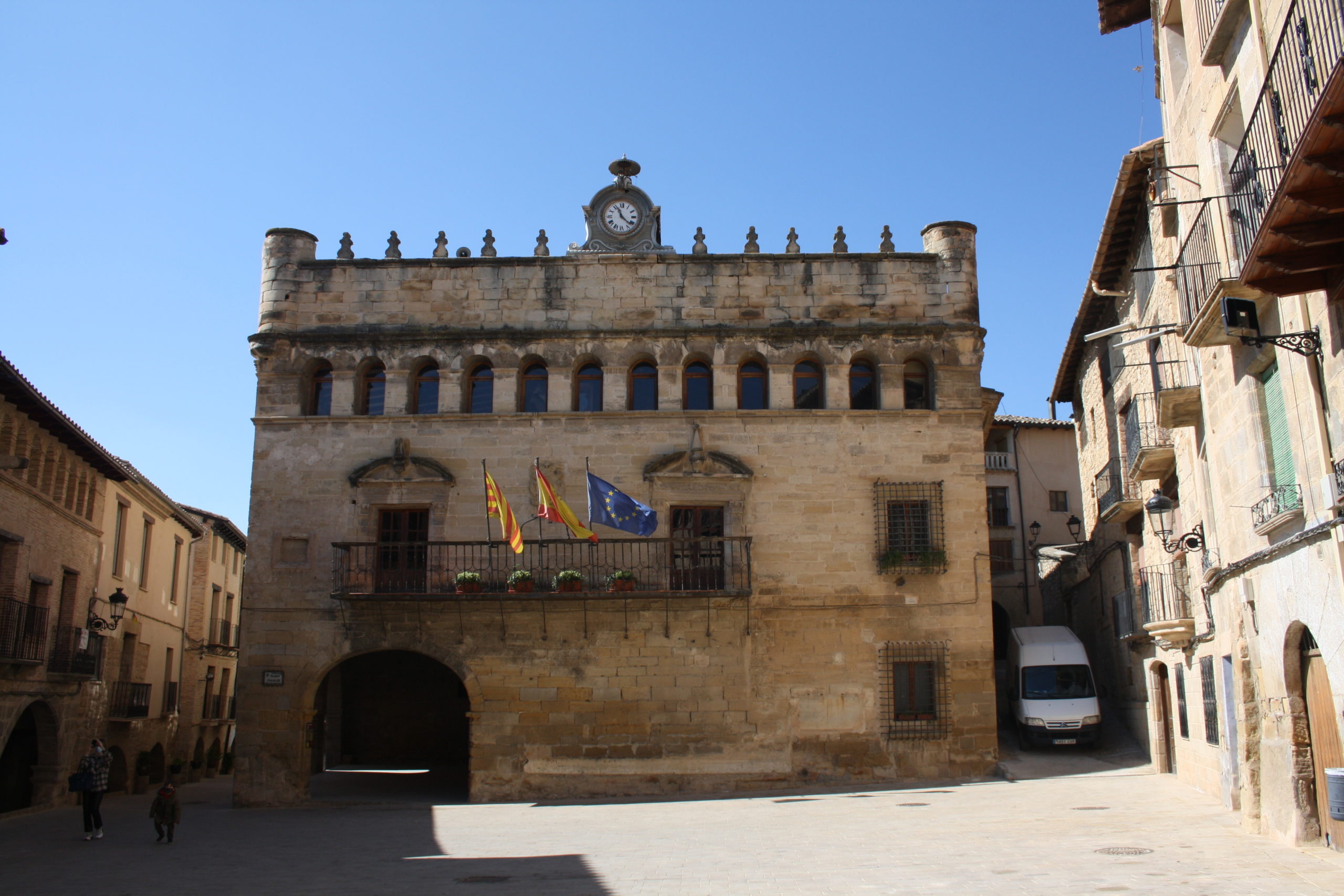 La Fresneda is a town in the province of Teruel, Autonomous Community of Aragon, in the Matarraña region.

A little bit of history

Before making your visit, it is important that you know some curious facts about this destination so that you can understand much more about its traditions and cultures. Previously, this site was called by the Muslims as Fraxneda, but in the 12th century it was reconquered by the Christians, specifically by Alfonso II in 1179.

For the year 1283 Pedro II granted the title of Villa, subsequently facing a series of warlike events and conflict for the territory. In then in the year 1839 with the First Carlist War when it is ordered to destroy the castle. Even after this, for the twentieth century Fresneda continued to be a territory where the revolutionary movement of the Republic took place.

What you can see in La Fresneda. 5 places you must see.

If you are interested in the history of this place, as well as its culture and traditions, there are some emblematic places that you cannot miss, among which are the following:

The Hermitage of Santa Barbara This is the epicenter where many of the historical movements that took place in this place were born. In the Ermita you can find one of the best views of the town, from a completely different perspective than that seen from any other angle.

This incredible view is obtained from a specific position in the Valley of Silence and the Matarraña River, being these important points that were used during the Carlist Wars for the defense of the territory. Although this fortress was destroyed, it had the opportunity to be rebuilt in the year 1891 and later, it would again be the victim of attacks.

Today, it has been rebuilt as part of the cultural heritage of the town, being used only for cultural purposes. A proof of the history of this site is precisely that, as you walk through the site, you can find the remains of what were once chapels dedicated to San Mateo and San Juan Bautista.

The Castle of Santa Barbara

If you visit La Fresneda, one of the must-see destinations is the Castle of Santa Barbara, a fortress of Arab origin located at the top of the village. It is important to keep in mind that, the truth is that very little remains of the castle, so the most important thing to appreciate are the views from the top.

As for the castle, we will see some remains of the tower and the wall that at some point was the fortress of the commander of the Order of Calatrava, undoubtedly a strategic site for the control of the town during the war conflicts, hence, beyond the view and the impact of this relic, the site has great historical and cultural connotation for the locals.

This is another historical destination of the town, which was created in the sixteenth century with a Gothic and Renaissance style. It is considered a Cultural Asset of Aragon and its importance is such that it has been replicated in Barcelona.

It has three facades, where the main one has a Renaissance style of the time, offering access to visitors. The upper floors have cornices that separate them and on the main floor there is an iconic balcony.

In one of the side facades you can see a late Gothic style that has three main semicircular arches, under which the market is held on Wednesday mornings, this being a tradition that is still preserved over the years.

Very close to the Castle, we can find other important destinations during the visit to La Fresneda, being this the Parish Church Santa María la Mayor, which shows record of its creation since 1224, although some experts consider that previously it could have been a mosque.

For the XVII century an expansion of the site is generated, including greater nuances of the baroque style, so that today it is observed that the Parish Church has 3 naves, 4 sections and cruise, which is crowned with the dome that has been decorated by painting in fresco made by the Fathers of the Church. 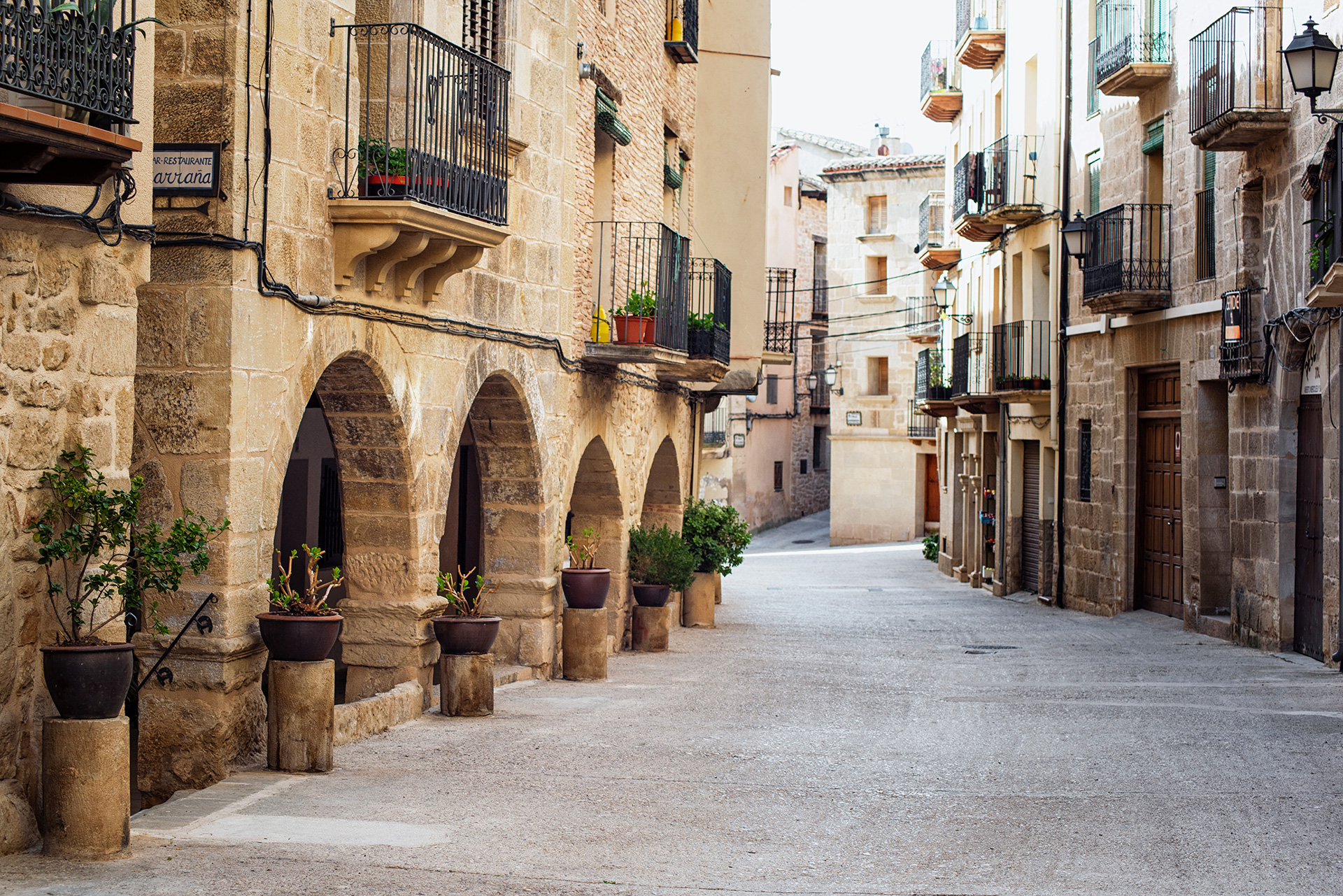 It is the heart of the town, so it is practically impossible not to pass by this place during our stay in La Fresneda. One of the main characteristics of this destination is that it is not an ordinary square, but has the shape of a triangle.

On the west side, you can notice classic manor houses of the seventeenth and eighteenth century with large facades and portals, as well as galleries with semicircular arches. On the east side there are arcades that link the square with the main street, another important destination in the area. In addition to these main destinations there are other options to visit in La Fresneta, such as the Virgen de Gracia Convent, the Pilar Chapel, the Casa de la Encomienda, the Codolar Cross, among others.

For this reason, if you are thinking of planning your visit to La Fresneda, we recommend that you take into account all the tourist attractions that this picturesque village has to offer, not to mention all the historical and traditional resources that exist in the town and that make it the perfect destination for those who are passionate about local history. 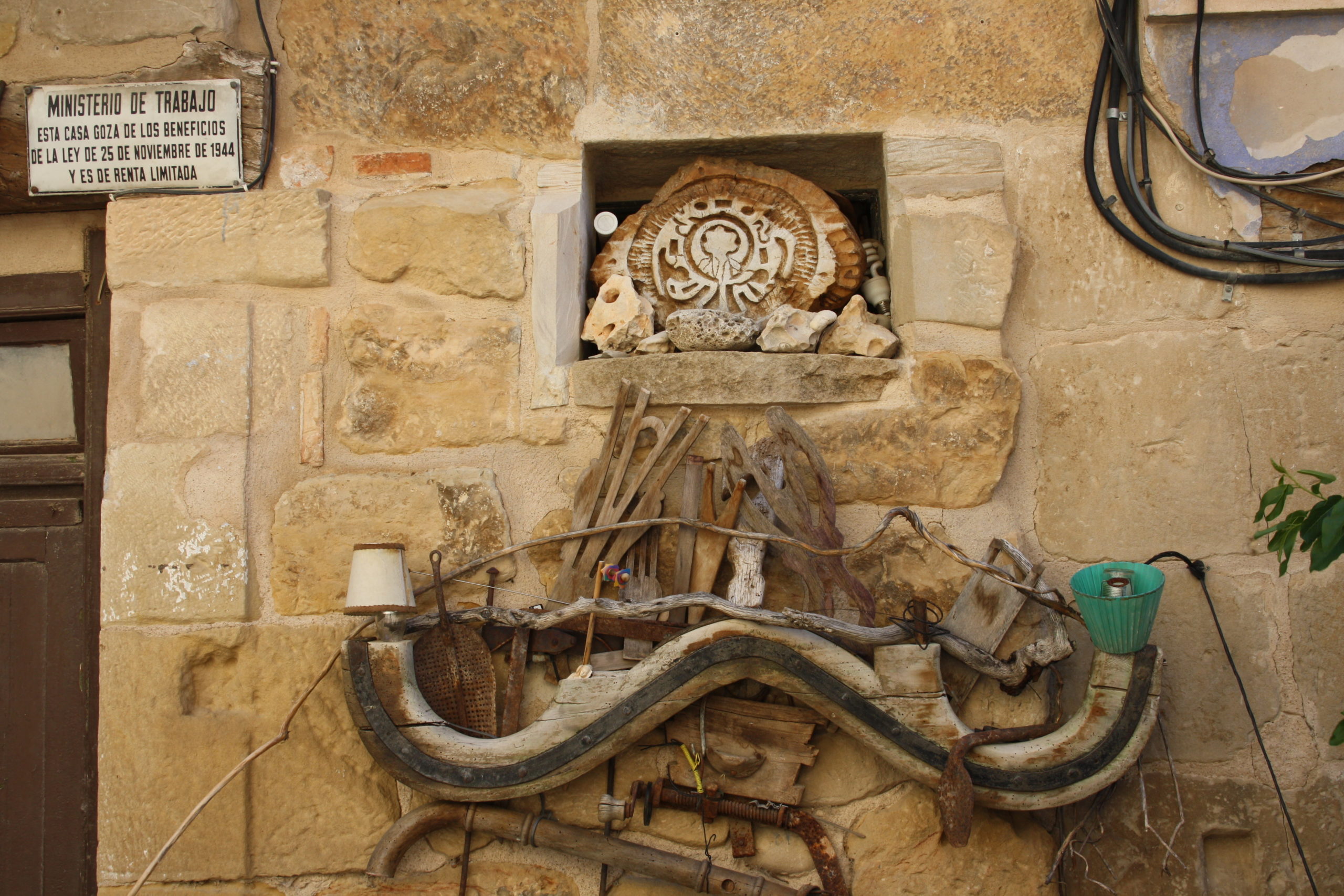 In the region of Matarraña, you will be able to enjoy routes to:

Get to know Ejea de los Caballeros, the historic Villa that is committed to culture

Aragon, the land with the largest production of black truffle in the world