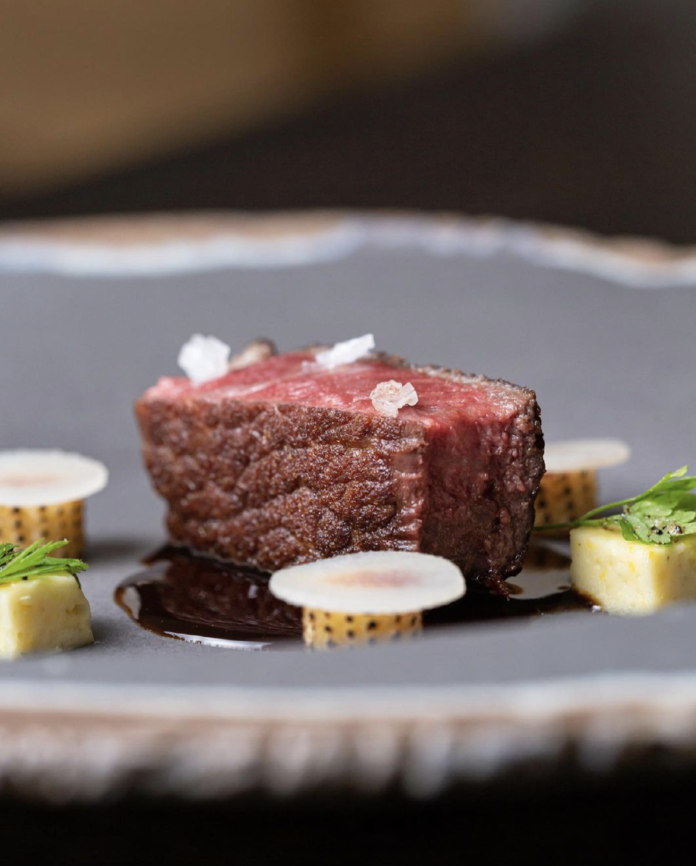 Discover Which Restaurants In Aragon Have Michelin Stars

The Michelin stars were created in 1936 and are awarded by the company of the same name, to qualify restaurants according to the quality, creativity and care they take with the dishes they serve in their establishments.

They arose after the brothers André and Edouard Michelin observed the increase in the number of people traveling in vehicles, as a result, the number of travelers who needed to eat and sleep increased. As a result, the Michelin Guide was born in 1900, with a first print run of 35,000 copies, which reported on hotels, restaurants and roads.

Value of each star

Restaurants can be awarded up to three Michelin stars:

Getting one means it is very good in its category and has national fame.
To get two is to have first-class quality in its type of cuisine, with worldwide recognition and the reception of international diners.
Achieving the third is synonymous with exceptional cuisine, of being among the best in the world, so much so as to justify a trip just to eat there. 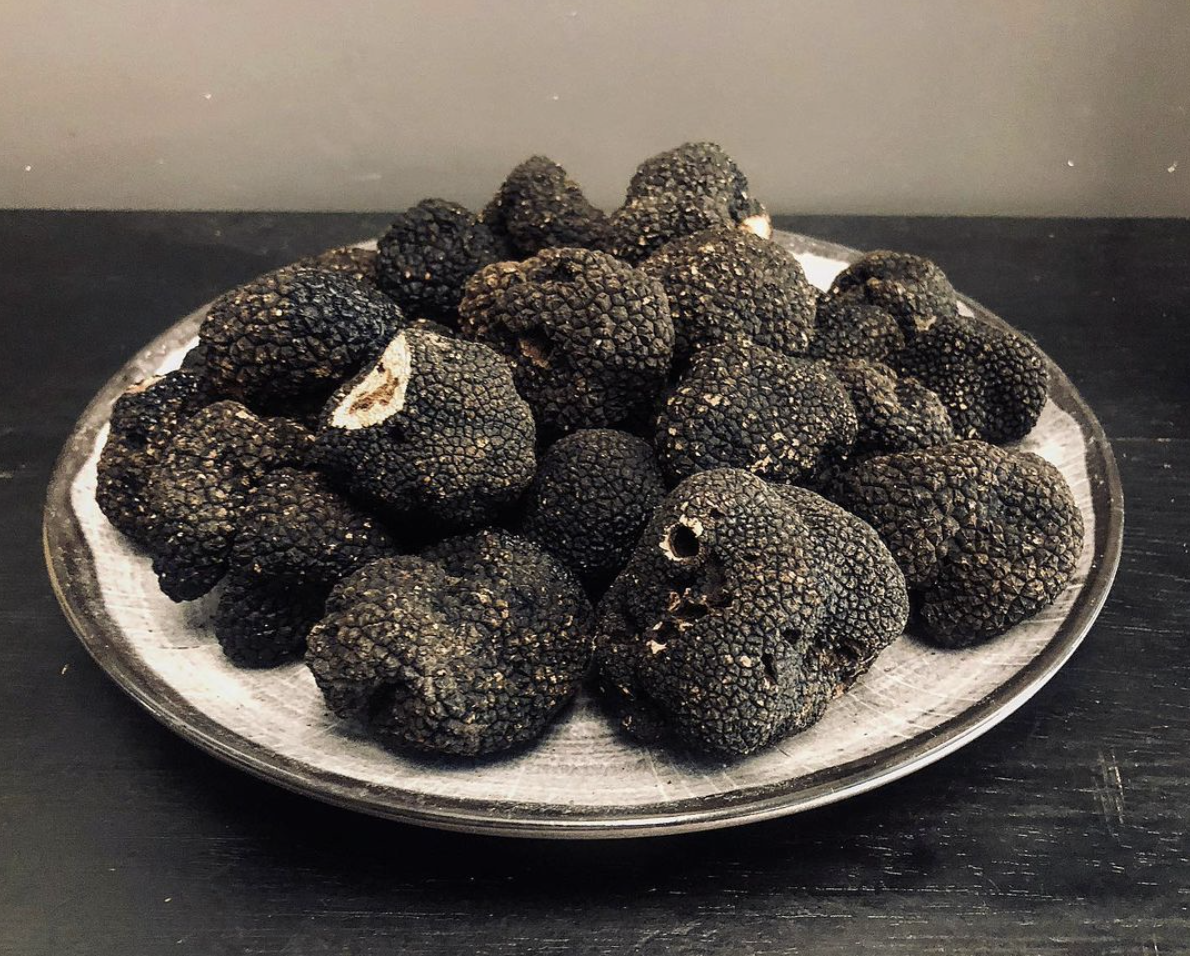 These are all the Aragonese restaurants with a Michelin star:

The 20 best things to see and to do in Aragon