In total, between July 15 and August 6 next year, some thirty international artists will perform at Pirineos Sur, most of them in the floating natural auditorium of Lanuza, the most emblematic stage of the festival since its creation. 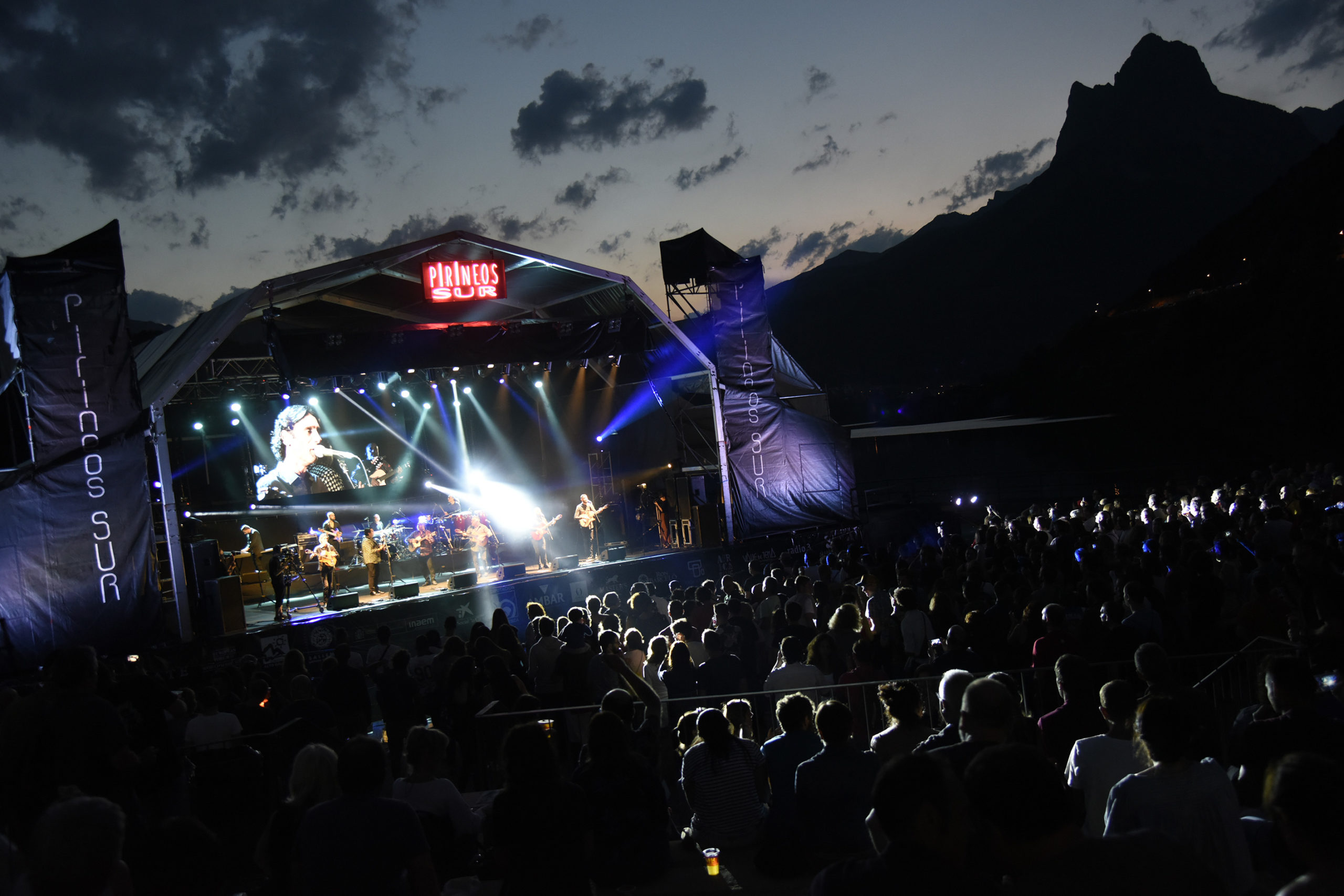 On this same stage the festival will begin on Friday, July 15, with two concerts of rumba and flamenco “without complexes” by the groups Estopa and Maruja Limón.

A day later, the Puerto Rican rapper Residente, an old acquaintance of the festival, and Rayden from Madrid, one of today’s leading exponents of organic hip hop, will take to the floating auditorium of the Lanuza reservoir. 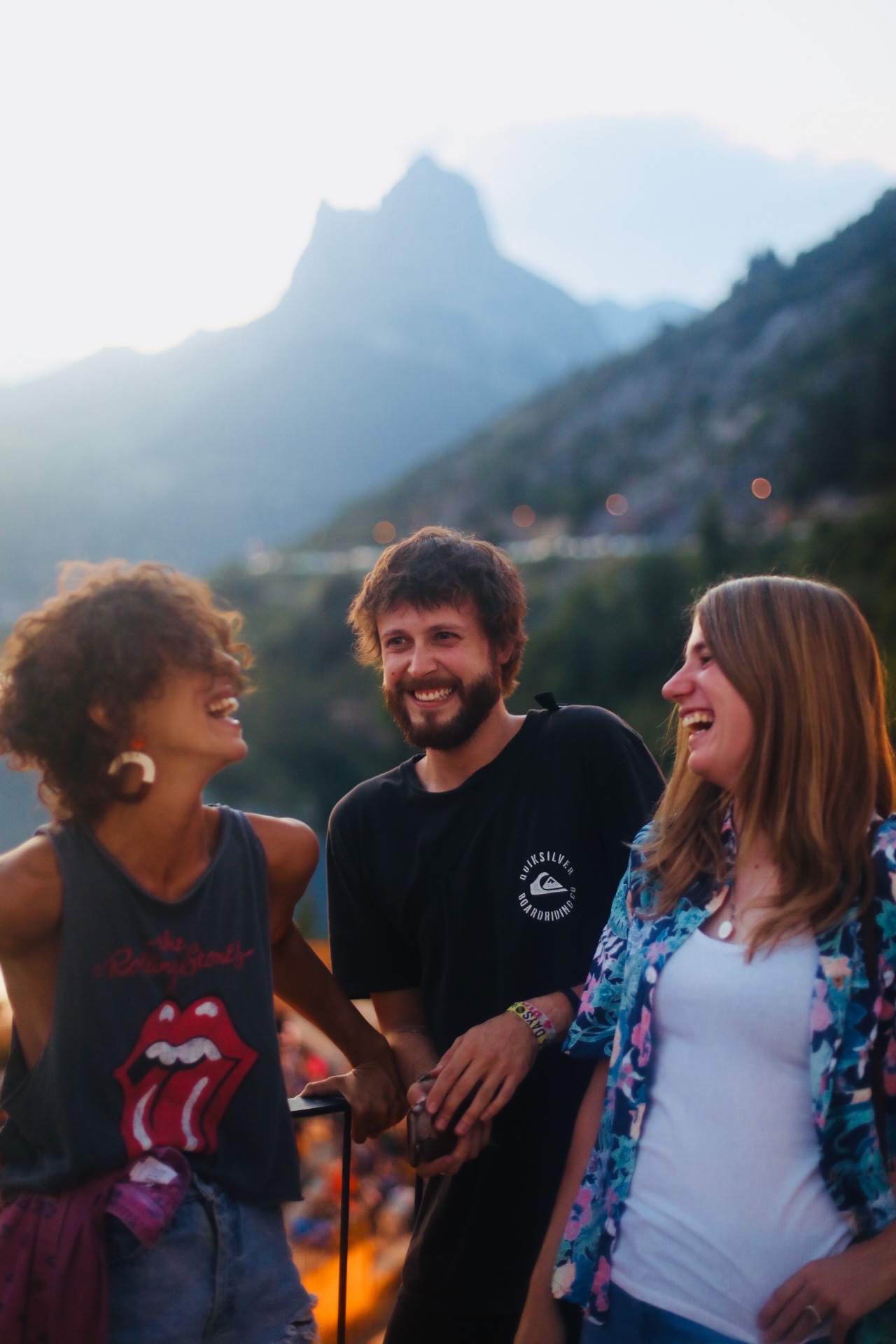 The weekend will close with the performances of the Bosnian Dubioza Kolektiv, who sprinkle their music with Balkan rhythms, hip hop, ska and rock, and the Valencian Zoo, with a mixture of Mediterranean and Latin airs sifted by electronics.

The following weekend will open on Friday, July 22 with concerts by the Malian duo Amadou & Marian, who embody one of the most important musical projects on the African continent, and the flamenco pop group Fuel Fandango.

The following day the alternative dance and indie rock group Crystal Fighters and the band Tu Otra Bonita will land in the natural auditorium, while the Aragonese vocal group B Vocal will close the weekend a day later.

The third weekend will be brought forward to Thursday, July 28, with performances by one of the most promising groups of the new Spanish indie, La M.O.D.A., and the Aragonese Viki and The Wild, who will present an album of soul and rock passion.

Friday will bring to Lanuza the voices of the singer-songwriter from Albacete Rozalén, one of the most successful soloists in Spain today, and Travis Birds from Madrid, with his album “Costa de los Mosquitos”.

A day later, the Serbian Goran Bregovic will return to the Lanuza stage with his well-known Balkan airs and the members of the Catalan band Balkan Paradise Orchestra will perform.

Ara Malikian will bring the weekend to a close with a new show combining acoustic and electric instruments.

Get to know the Programme of the Goya Week Zaragoza Fuendetodos 2021.