Most of the European pilgrims who traveled to Santiago de Compostela entered Spain through Aragon, generating a route that crosses the provinces of Huesca and Zaragoza until reaching Navarre. Walking the Camino de Santiago in Aragon is a perfect way to get to know the cultural and natural heritage of our territory.

Still no plans for this summer? Well, pay attention to this proposal: summer is a great time to get to know new places, but not only in other countries, also very close, without leaving Aragon. And an excellent way to do it is to walk the part of the Camino de Santiago that passes through our Community. It combines nature, gastronomy, sport and culture, and you can adapt it as it suits you best. Besides, we are in the Jacobean year! One more reason to be part of this millenary tradition.

This route of about 150 kilometers is part of the French Camino de Santiago, the busiest route to Santiago de Compostela, and passes through 14 municipalities. We have gathered some of them for you to prepare your own route. In addition, we will recommend a place to eat in some of them (where there is a restaurant). Put on comfortable shoes and enjoy! 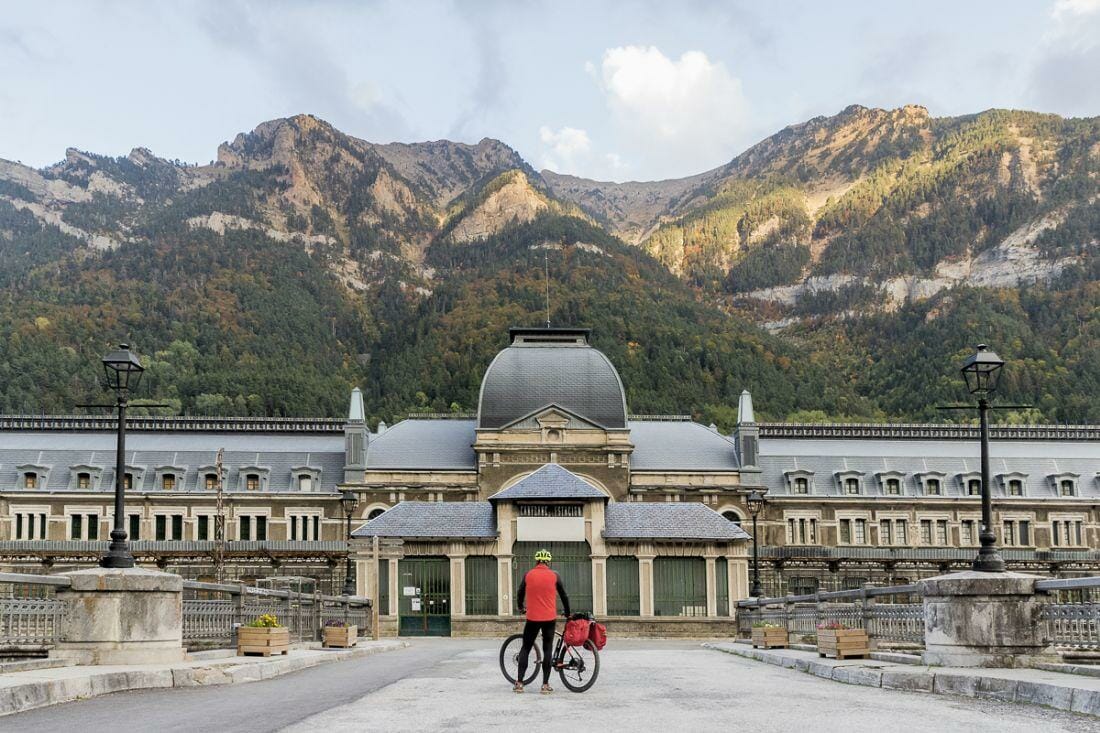 After starting the route from the Somport pass, this will be the first municipality you will pass through. When you do, take some time to visit the impressive old railroad station and its surroundings. Of great historical importance, it served to link Spain and France by train across the Pyrenees. Nearby, you can see defensive buildings such as the Fort of Coll de Ladrones. 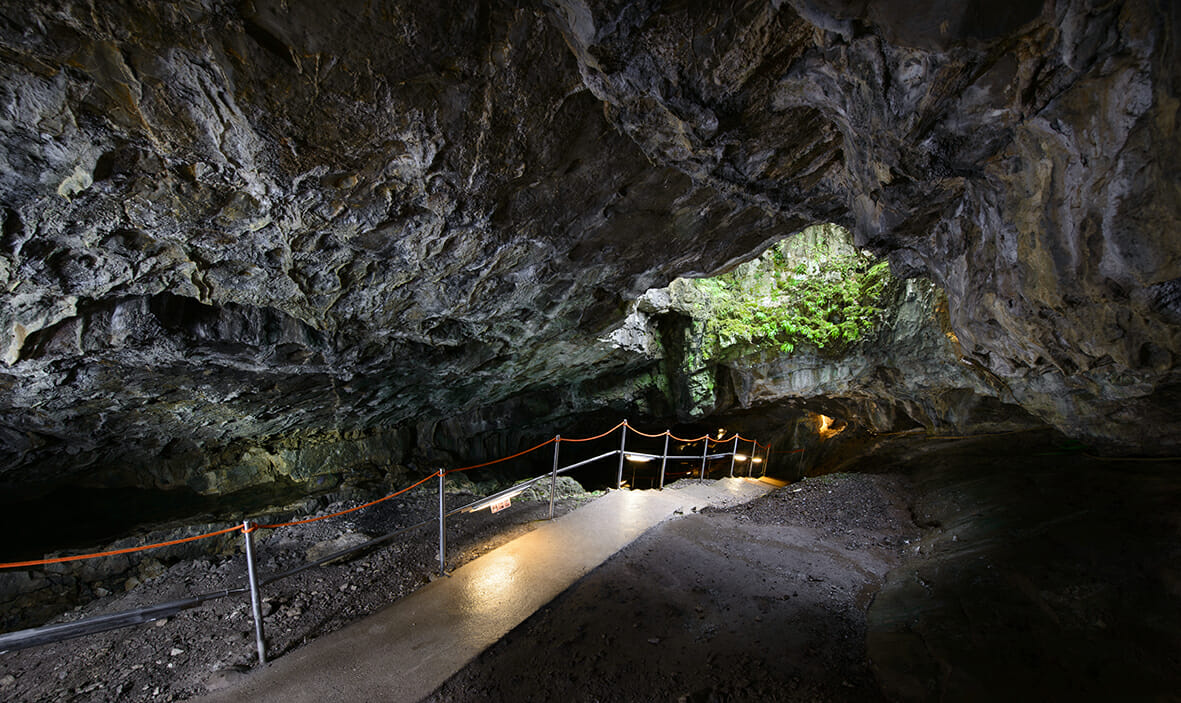 When you get to this beautiful Pyrenean village, take the opportunity to visit its Romanesque church and, if you do not mind a little detour, also the famous cave of Las Güixas where, according to tradition, witches held covens. In addition to learning about the legend, in its interpretation center you will become familiar with its geological wealth.

According to legend, one of the pilgrims who passed through here on the Camino de Santiago carried so many relics that he had to leave many in this town, which is now known as “the town of the hundred relics”. If instead of these objects you have chosen a bicycle to make your way, you can take the opportunity to ride through the valley of La Garcipollera, which is accessed from here. 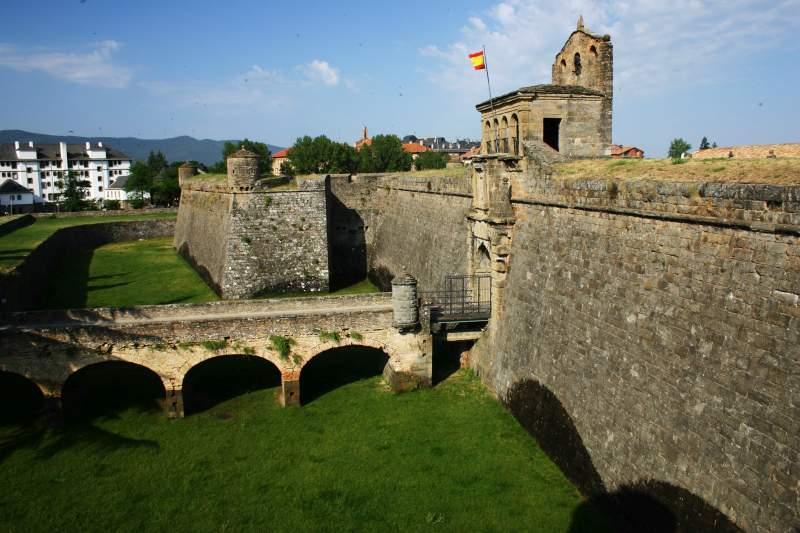 It is one of the main tourist attractions in the province of Huesca and needs little introduction. On your way through Jaca during the Camino de Santiago in Aragon, do not miss the Romanesque cathedral of San Pedro, from the early eleventh century, or the Citadel, which houses a museum of military miniatures. And, if you want to enjoy a complete perspective of the whole city, make an effort and climb up to the Rapitan Fort, the view is worth it. 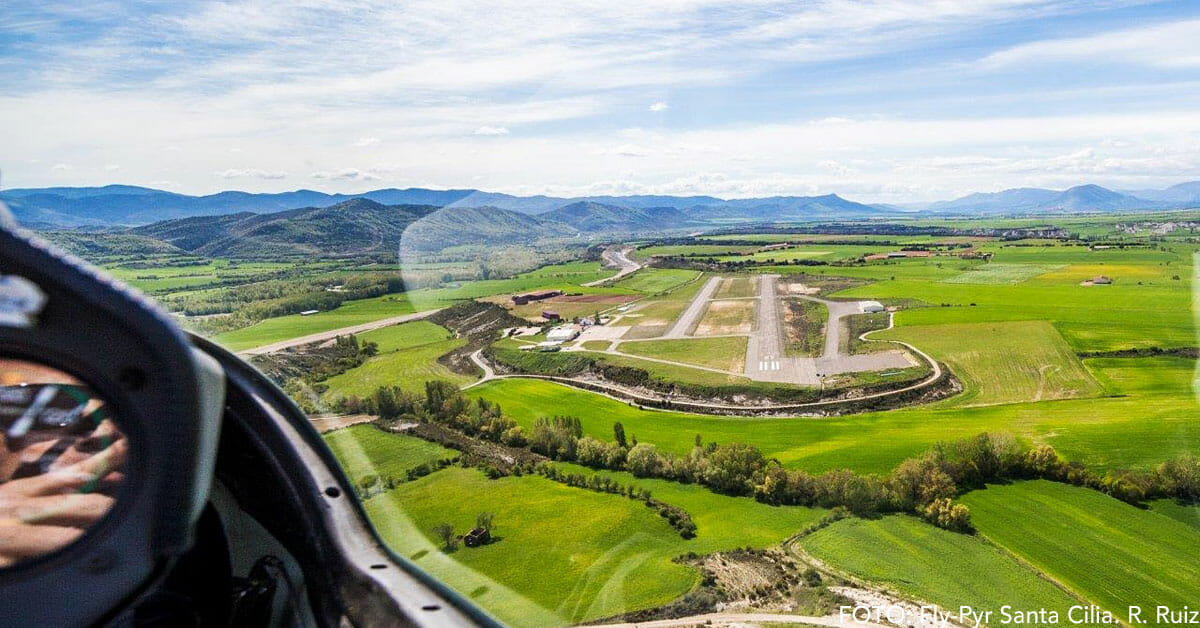 This is, without a doubt, a high-flying locality. Partly thanks to its aerodrome, where a multitude of aerial exhibitions are scheduled. Coordinate your visit here with the aerodrome’s agenda to be able to attend some of them. 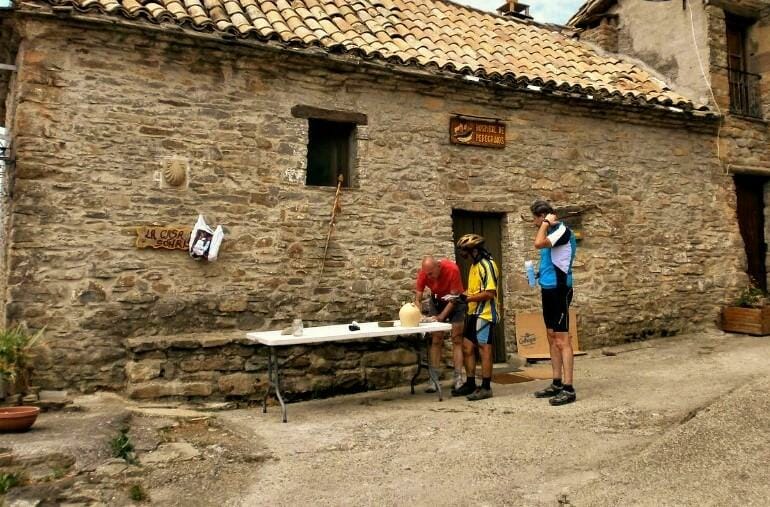 This small municipality belonging to Bailo has an important architectural value, as it maintains its original structure. An example: the Tower of Arrés, an Asset of Cultural Interest that is part of what was a fortress built in the 15th century. 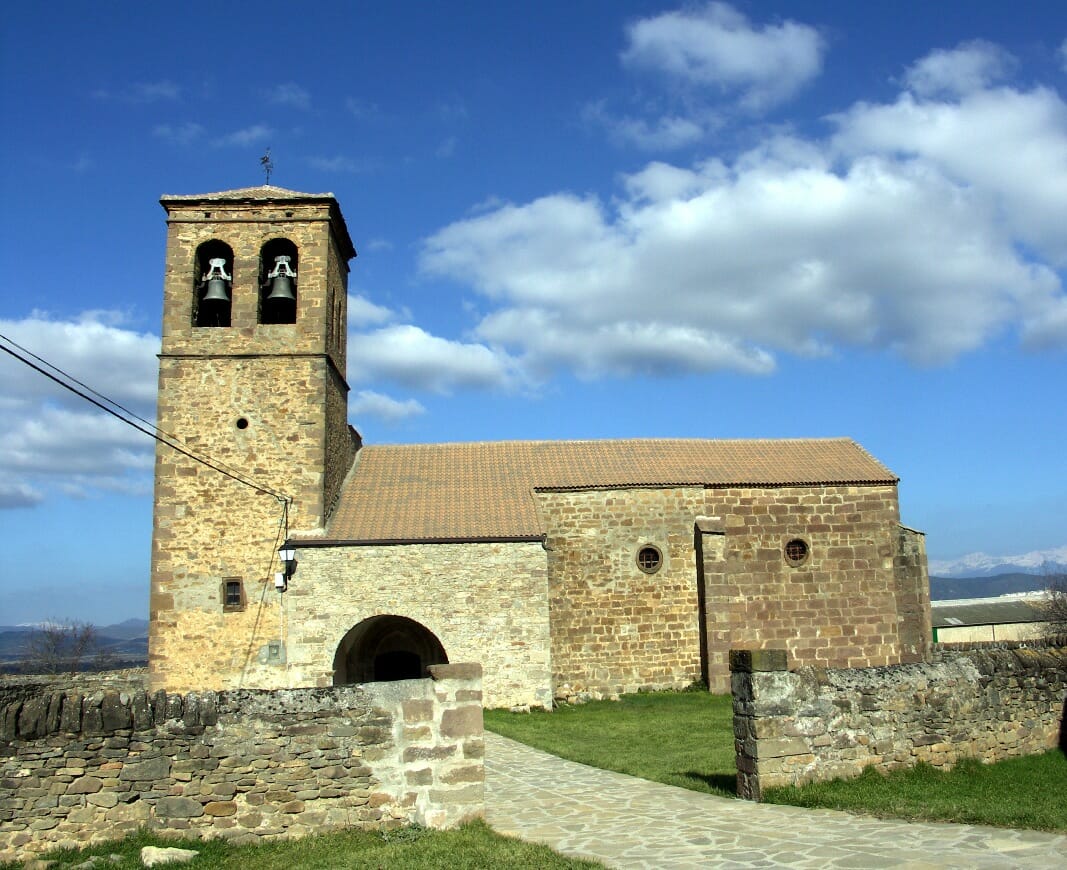 After crossing the village and passing by its Gothic parish church, the Camino de Santiago in Aragón runs through this stretch between dry fields. As a curiosity, in this stage you will cross two ravines: Sobresechos and Calcones. 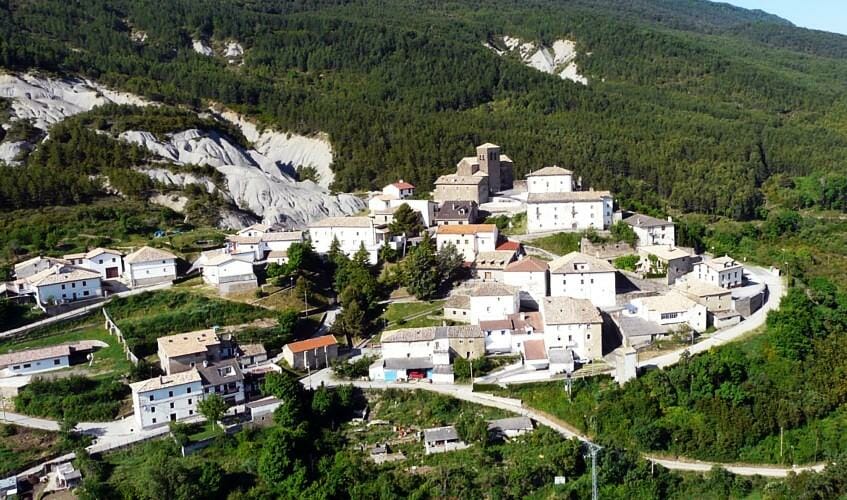 This is the first town in the province of Zaragoza on the Camino de Santiago in Aragon. Although, in reality, it is not exactly in the place where the old Mianos was located, which was moved to a more northerly location in 1137. Until then, the Jacobean route crossed it from east to west. To assist pilgrims and walkers, an inn was built, the ruins of which can still be seen today.

Facebook
Twitter
Pinterest
WhatsApp
Email
Suscríbete a nuestro boletín
Artículo anteriorFernando Colás (Bankinter): “In Aragón we have the best banking professionals in Spain”
Artículo siguienteFrom the Bridge Pavilion to the Solo Houses: the most recognized architecture in Aragon