The international organization Meeting of Design Students will develop 8 collaborative projects in architecture, art and design

These workshops, held for the first time in Spain, will bring together more than a hundred young professionals and students from some 30 countries, who will live together and collaborate, among themselves and with the public, from July 30 to August 14 in the neighborhood of Las Fuentes. 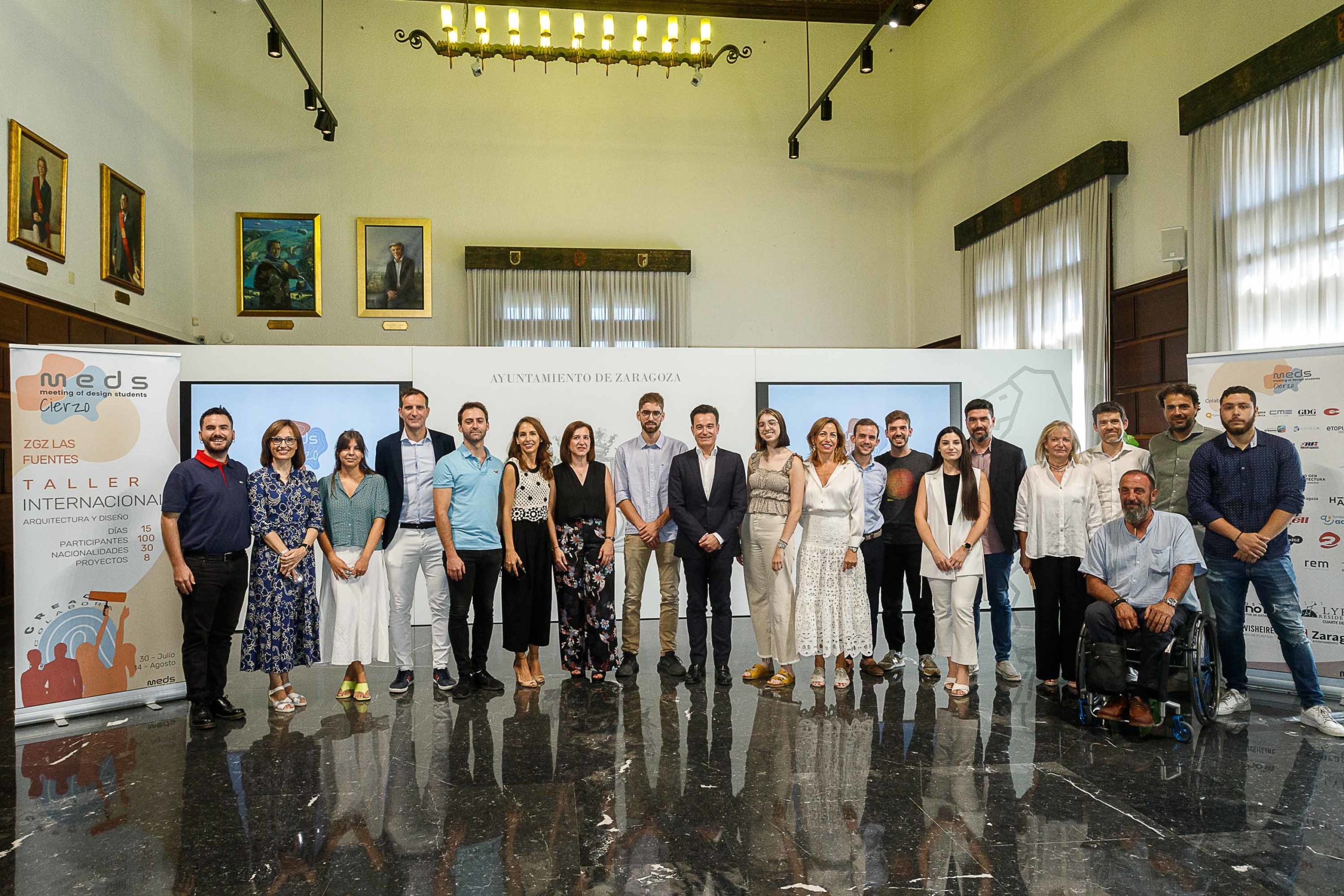 More than 110 young professionals and students of 30 nationalities will gather from July 30 to August 14 in the neighborhood of Las Fuentes to develop up to eight collaborative projects of architecture, art and design, all of them under the criteria of sustainability, support for local commerce and regeneration of urban spaces. The initiative, which has the support of the Zaragoza City Council and numerous entities and companies in the city, is promoted and driven by the international non-profit association MEDS (Meeting of Design Sudents), which was founded in 2010 as a space for the exchange of ideas related to architecture, graphic design, fashion and photography, among others.

For the first time, the MEDS workshops (MEDS Network) will take place in Spain, bringing to the district of Las Fuentes an activity that has been held in previous editions in countries such as Poland, Greece, Lebanon, Belgium, Romania, Serbia, Ireland, Portugal, Slovenia and Turkey. Under the title “Meds Cierzo, renewing airs of the past” the Salvador Allende Civic Center will be the nerve center of the development of this international meeting, which is also open to the active participation and collaboration of citizens, and which has found in the residents of Las Fuentes the perfect allies. 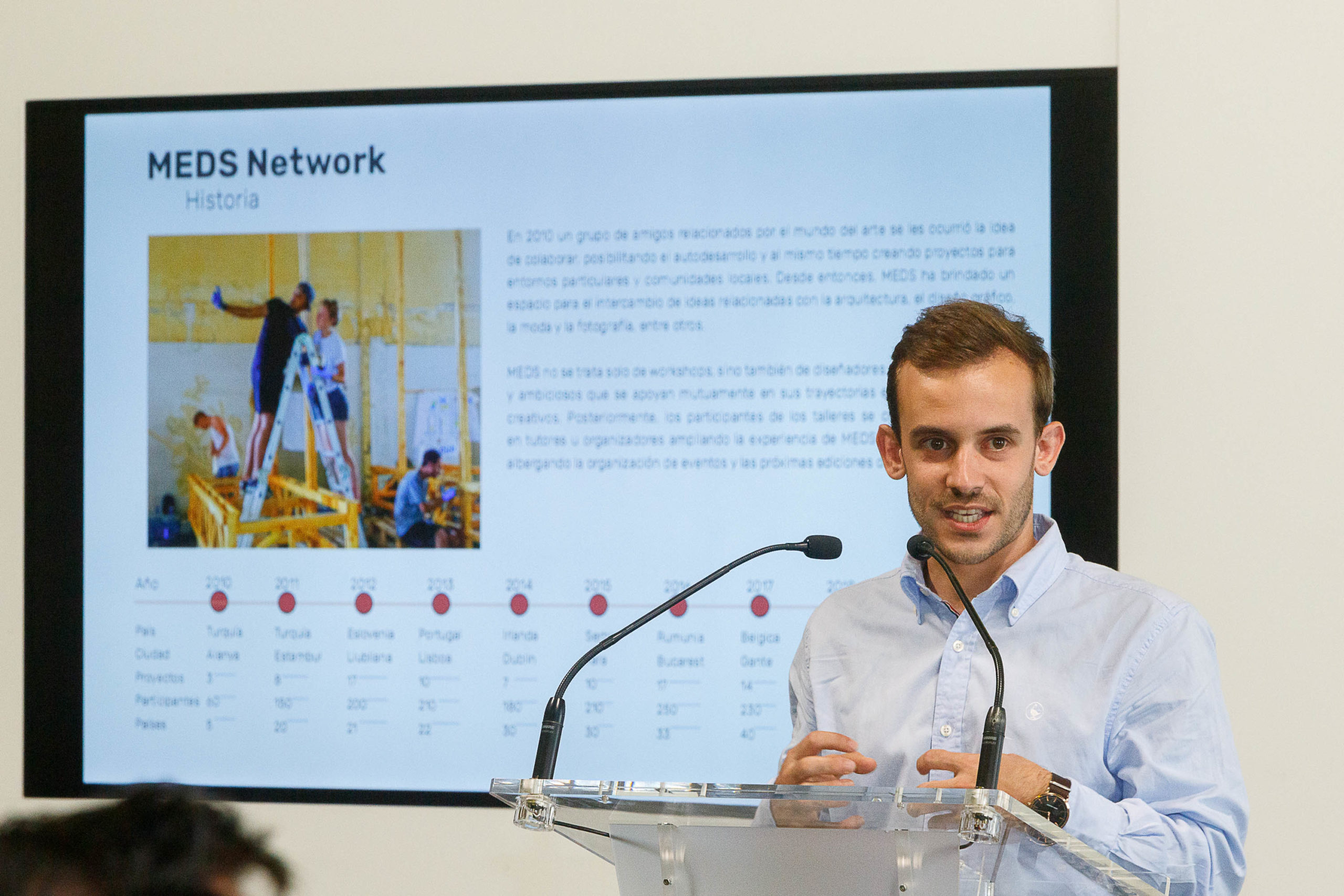 The organization of the event, which is run by MEDS volunteers in Spain, as well as all its collaborators and sponsors have been received this morning at the City Hall of Zaragoza, whose Deputy Mayor, Sara Fernández, has welcomed them on behalf of the whole city and thanked “the work, effort and enthusiasm with which this initiative has been built” that has had the involvement and complicity of multiple municipal areas: Urbanism, Public Services, Culture, Economy, Youth, Participation, the Municipal Board of the District of Las Fuentes… “Collaborative projects, urban regeneration and support for local commerce are essential in the development of more sustainable cities and in improving the quality of life of citizens,” said Fernandez, who also stressed the importance of “giving space and promoting young talent” which, in this case, “also has an international character that projects the image of Zaragoza as an inclusive, avant-garde, diverse and welcoming city”. 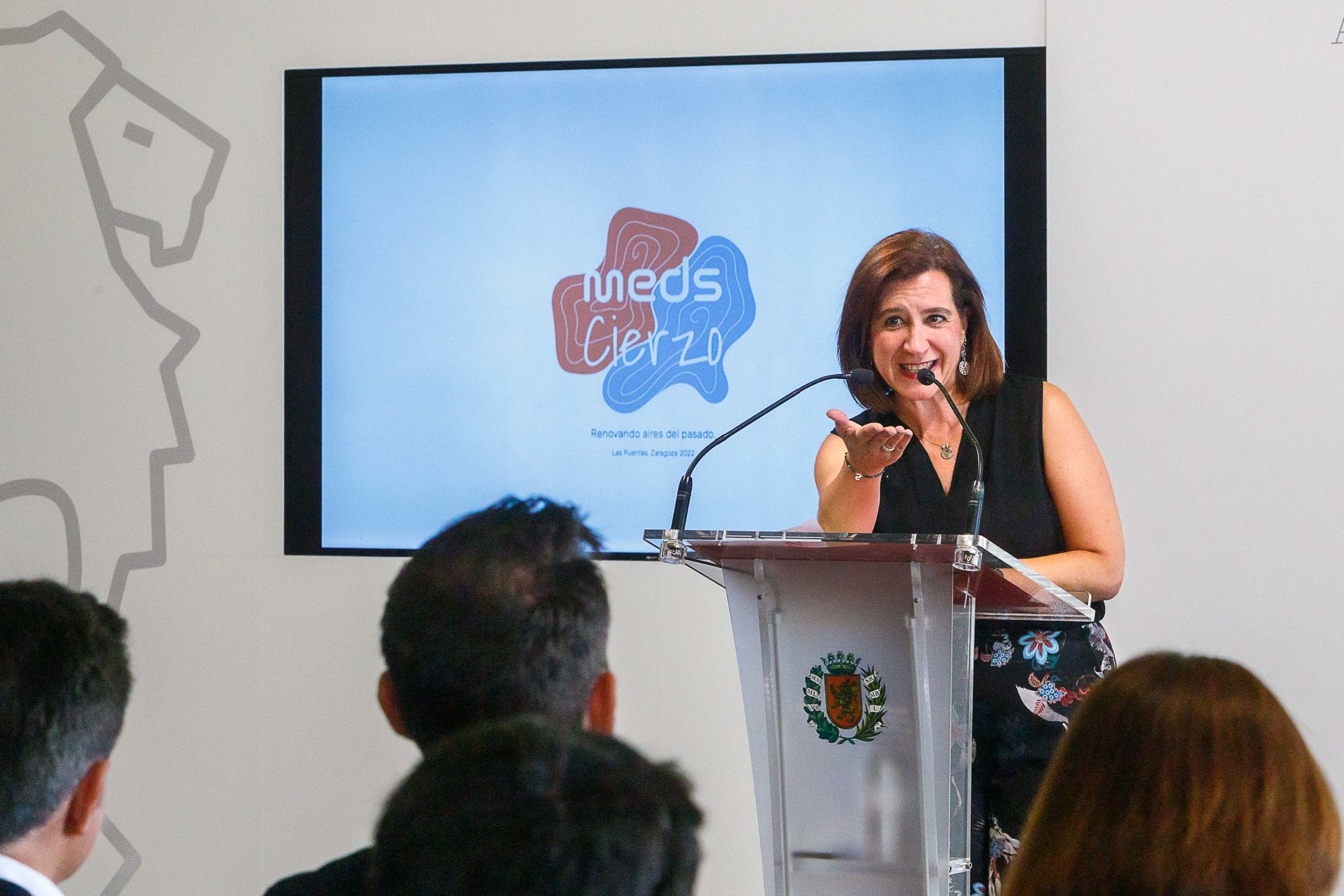 The district of Las Fuentes is the setting chosen to build eight projects proposed by different themes and chosen through a competition by the international organization of MEDS. Wood, recycled materials, video, architecture, design, urban art and photography will come together in different spaces that will be arranged in a route of nodes and paths, functioning as a landscape promenade through different urban actions. The wind as a design concept will be present in the workshops, either in a poetic way, or taking advantage of the energy it can generate in a sustainable way, or through architectural strategies, movement or sound, or taking advantage of the air to enhance the proposals in some way. 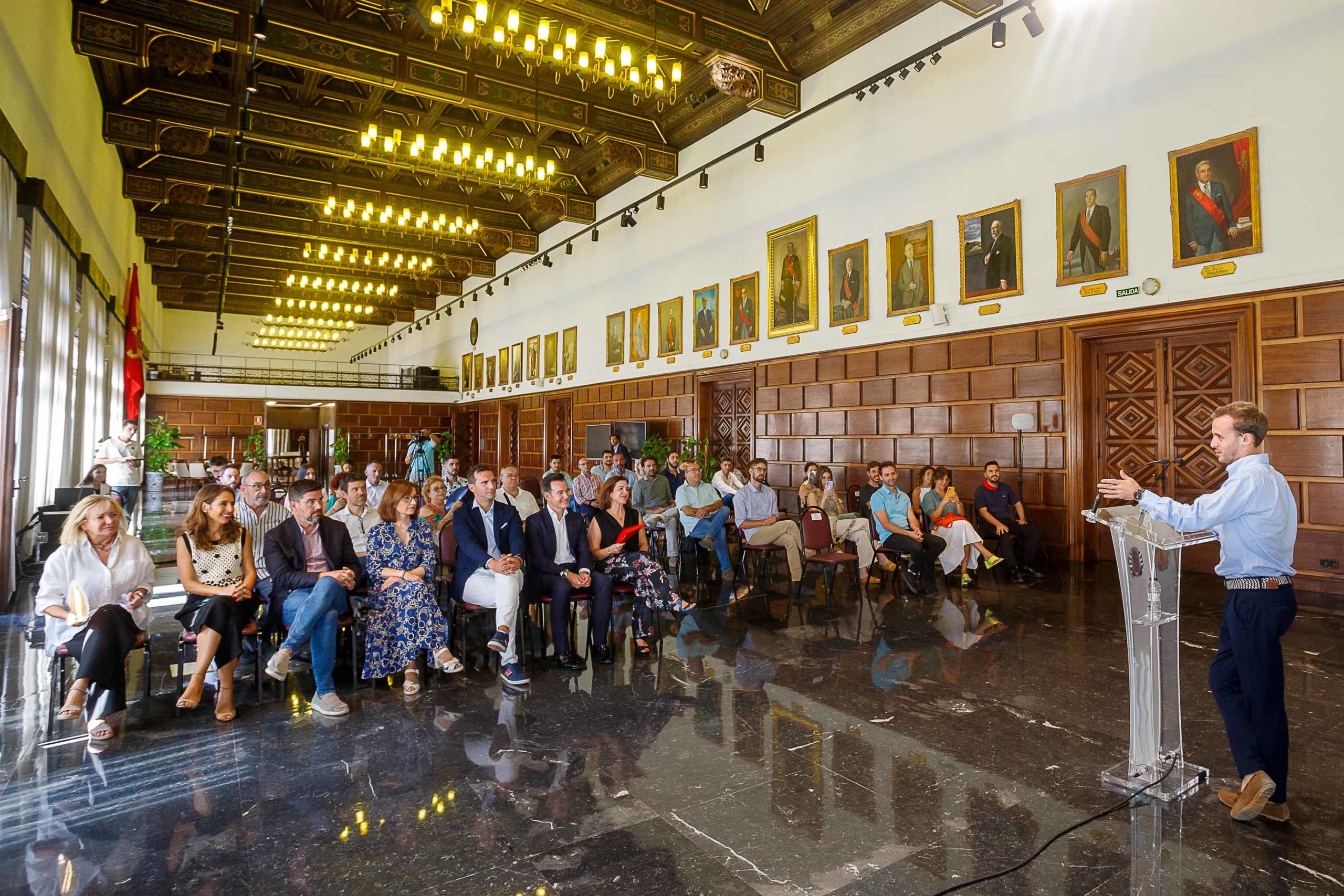 Why Las Fuentes? The organization explains that “the average age of the population is very high, as it has always been one of the most populated working class neighborhoods in the city, but that does not mean that it is not a good place to reactivate its collaborative and entrepreneurial impetus. It is a neighborhood that is very involved in social initiatives that try to keep the community and its social ties alive. For all these reasons, MEDS Cierzo has the task of fostering a link between the identity of its people, and young talent, creativity and innovation”.

Find out the project

ITAINNOVA obtains the European FIWARE certification for the development of new intelligent applications in logistics, agriculture, environment or Smart Cities.

Pilar Fernández (Zaragoza Chamber): “We are more concerned about companies recognizing women in order to train them than about doing activities exclusively for women”

Héctor Gutiérrez: “With the Santiago 776 Challenge I am discovering the altruistic character of people”