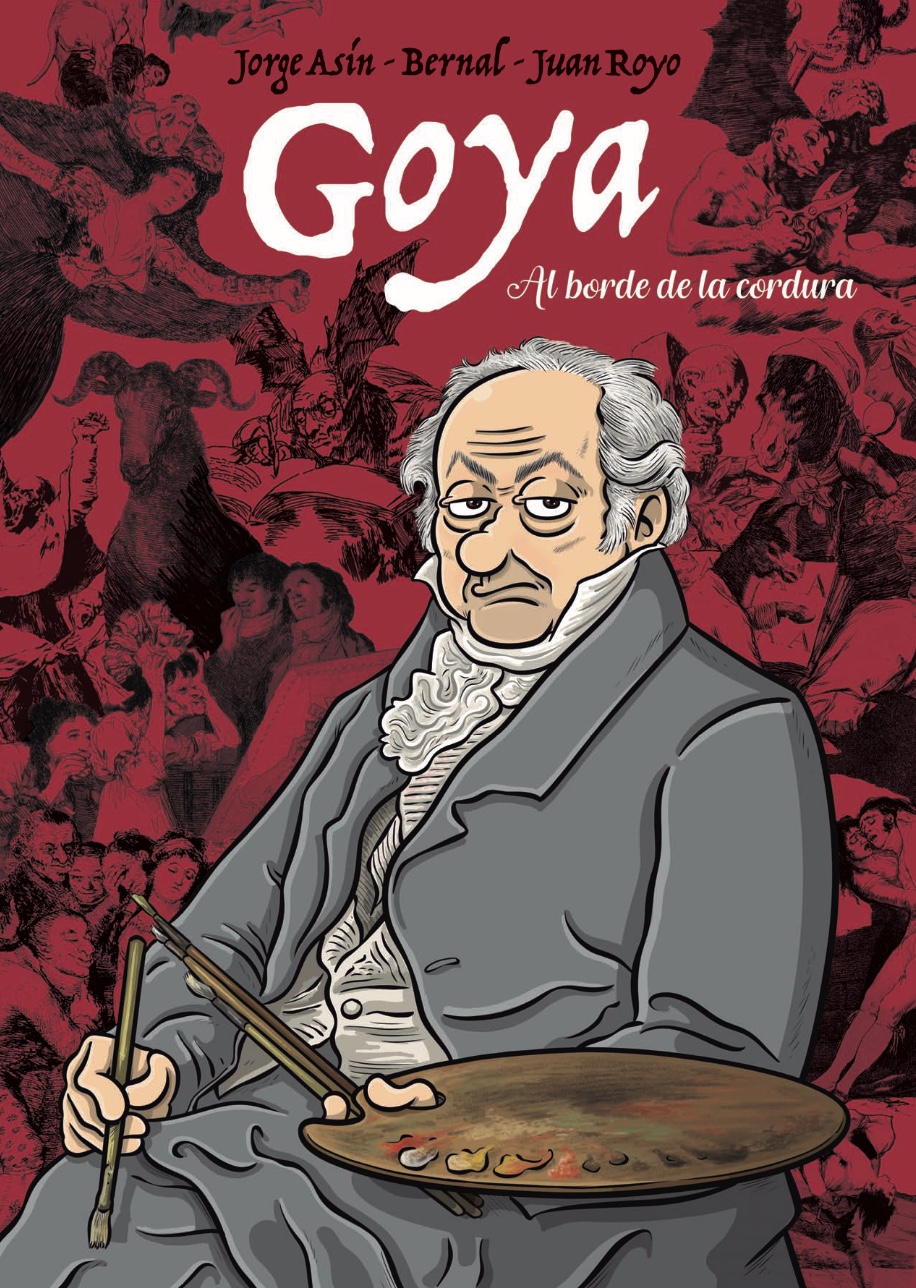 The great Aragonese painter Francisco de Goya is once again in the spotlight with the publication by the City Council of Zaragoza of the comic book entitled “Goya. Al borde de la cordura”, aimed at all audiences, with drawings by Bernal, script by Jorge Asín, texts by Juan Royo and a prologue by José Luis Melero.

This new free publication aims to vindicate in an entertaining way the importance of Goya as an artist and universal intellectual, as well as to bring the influence of comics to the general public. The comic format promotes the discovery, in an attractive, efficient and effective way, of the life and work of the precursor of the avant-garde that would mark art for centuries to come. Goya becomes a comic book character and narrates his artistic evolution parallel to the evolution of one of the most convulsive periods in the history of Spain. Undoubtedly, this is the life of one of the most important artists who ever lived in the world.

This comic book synthetically and brilliantly covers Goya’s passion for his land, for reason and for justice. Vignette after vignette, we travel through the mysterious Spain through Goya’s paintings, witches and caprices, the disasters of war, the black paintings. We will recognize the executions of the second of May, Saturn devouring his son or the dressed and naked majas. 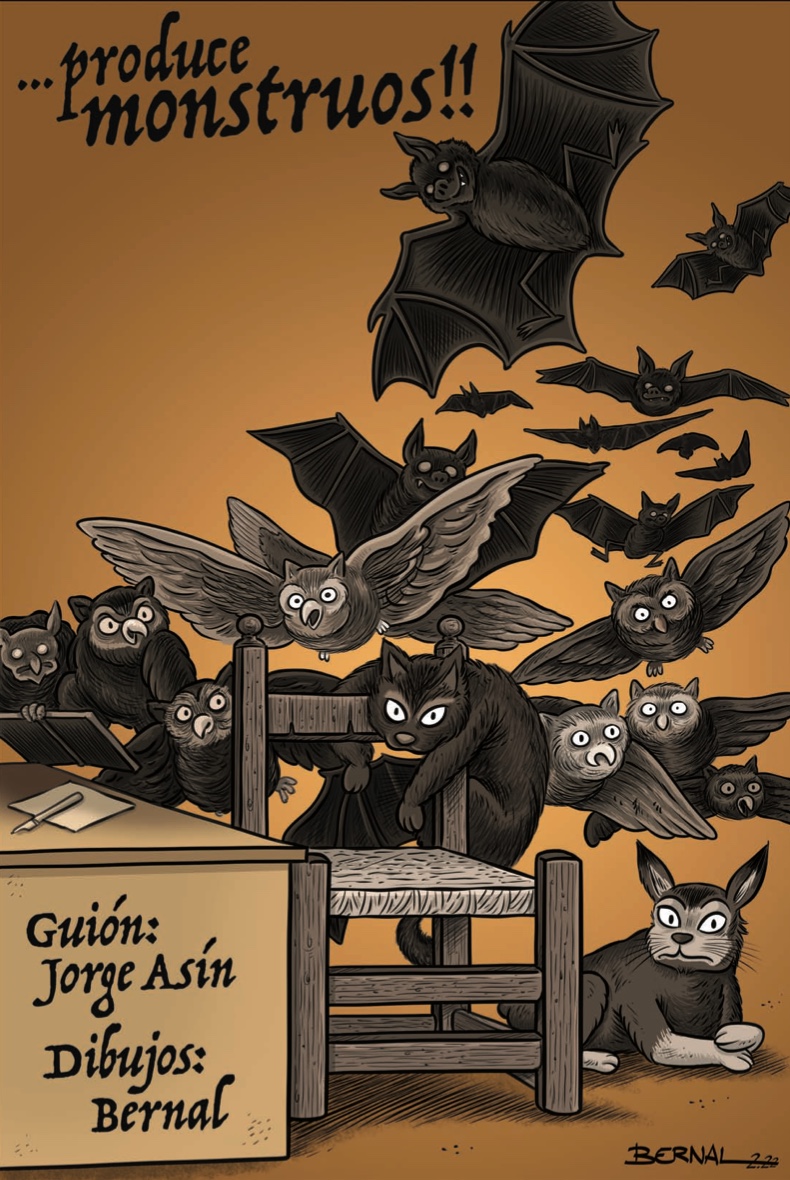 Jorge Asín, who has played Don Francisco several times as an actor, moves like a fish in water in this his second foray into cartoons with an accurate, hard and sardonic script.

Bernal, one of the most admired and loved Spanish cartoonists, draws exquisitely (pencil, ink and color), making interpretations of Goya’s paintings that will literally impress both scholars and laymen of the Fuendetodos painter.

The economist and comic book popularizer, Juan Royo Abenia, draws a complete treatise to deepen in the influence of Francisco de Goya in the world of comics and the tributes and cameos that his person and his work have had in cartoons of national and international authors.

“Goya. Al borde de la cordura” will be distributed in public libraries and schools, and will be present at the next Zaragoza Comic Fair, to be held this December. The comic will also be available for download at:

We walk from Canfranc station to Villanua

6 things to see and do in the Bajo Aragón region