According to data from Informa D&B SAU, a subsidiary of CESCE, Aragonese companies are the most punctual in making their payments.

According to data from Informa D&B SAU, a subsidiary of CESCE, the delay of Aragonese companies in meeting the agreed deadlines to pay their invoices is 3.56 days less than the national average in this period.

Looking at the national territory, it can be seen that all the autonomous regions have experienced a worsening of payment data from a year ago, with the sole exception of Ceuta and Galicia.

The regions with the greatest increases are Melilla, which added 8.99 days to 26.84 days in the second quarter of this year, as well as the Balearic Islands, which added 3.14 days to 18.58 days, and the Canary Islands, whose delay increased by 2.47 days to 25.56 days and which is also the least compliant autonomous region, with only 31.41% of payments made on time. 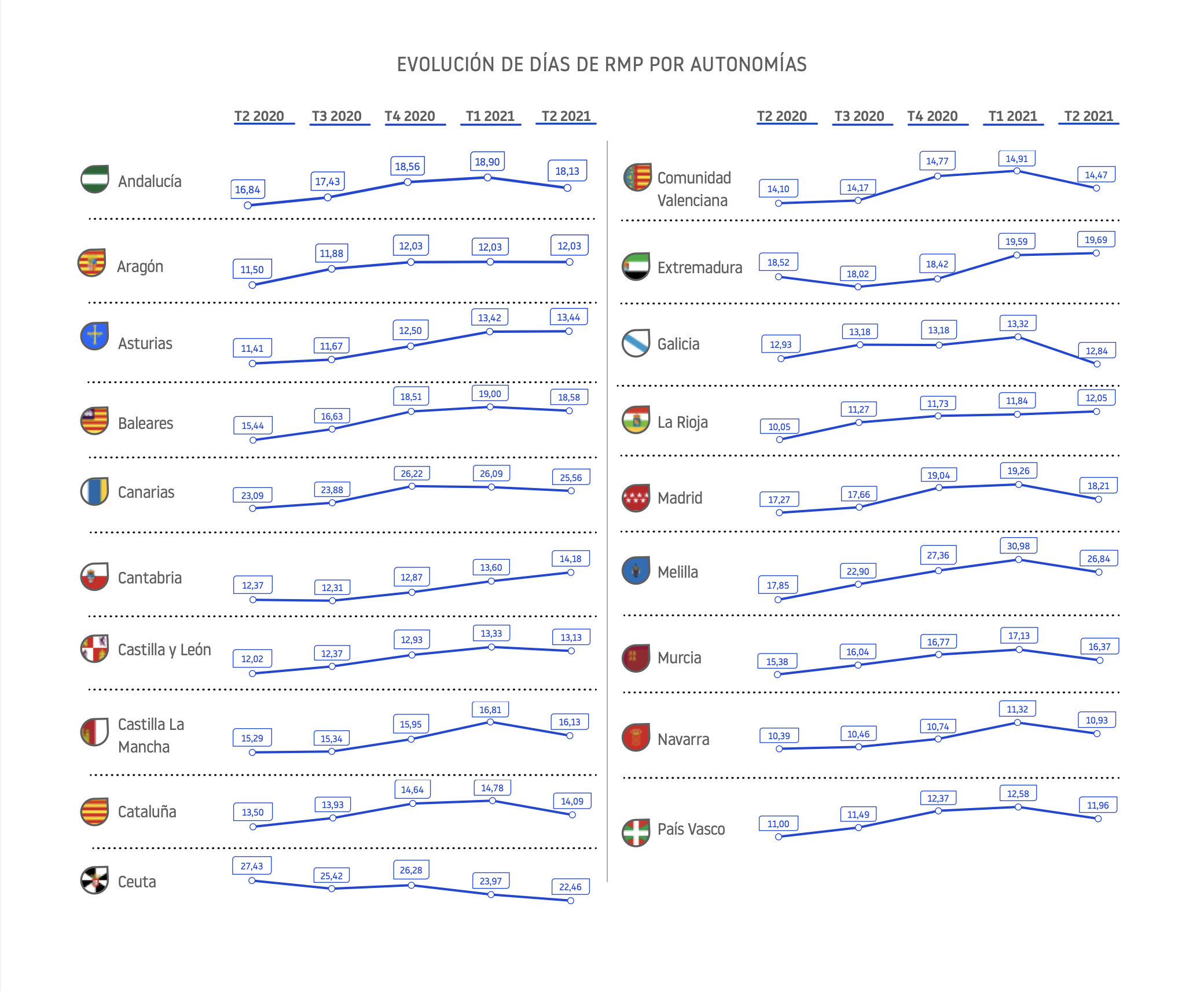 On the other hand, Navarre is the only autonomous community with a delay of less than 11 days, with 10.93 days of delay in the payment of invoices by its companies. The Basque Country also stands out with 11.96 days, which is the second community with the shortest delay.

What prints are on display at the Goya Museum of Zaragoza?

Sharon Corr arrives in Zaragoza with her latest solo album, “The Fool & The Scorpion”