The aim of Montañas Vacías is to get to know these areas through an Off-road Bikepacking route, taking Teruel as a starting and finishing point. But what is bikepacking?

With densities of less than one person per square kilometer, the Montes Universales include areas from the source of the Tajo, the Serranía de Cuenca, the Sierra de Javalambre and the Sierra de Gúdar. Not in vain, it is considered the Spanish Lapland, since certain population figures are not reached even in the most remote places of Finnish Lapland. As a result of this irremediable demographic fall, Montañas Vacías was born, a non-profit initiative that seeks to bring life back to a territory that has a lot to offer.

The aim of Montañas Vacías is to get to know these areas through an Off-road Bikepacking route, taking Teruel as a starting and finishing point. But what is bikepacking? Very simple: a more adventurous way of traveling by bicycle, where the only essentials are a bike, little luggage and many kilometers ahead. A combination that seeks to mix the essence of mountain biking with camping.

It is not necessary to travel to the most remote places in the world to practice bikepacking. The Balkans, Patagonia or the foothills of the Himalayas have nothing to envy to the Montes Universales. In fact, the subscribers of the American website bikepacking.com elevated Empty Mountains with the title of route of the year in 2020. Since this milestone that has meant its creation, it has not ceased in its growth. 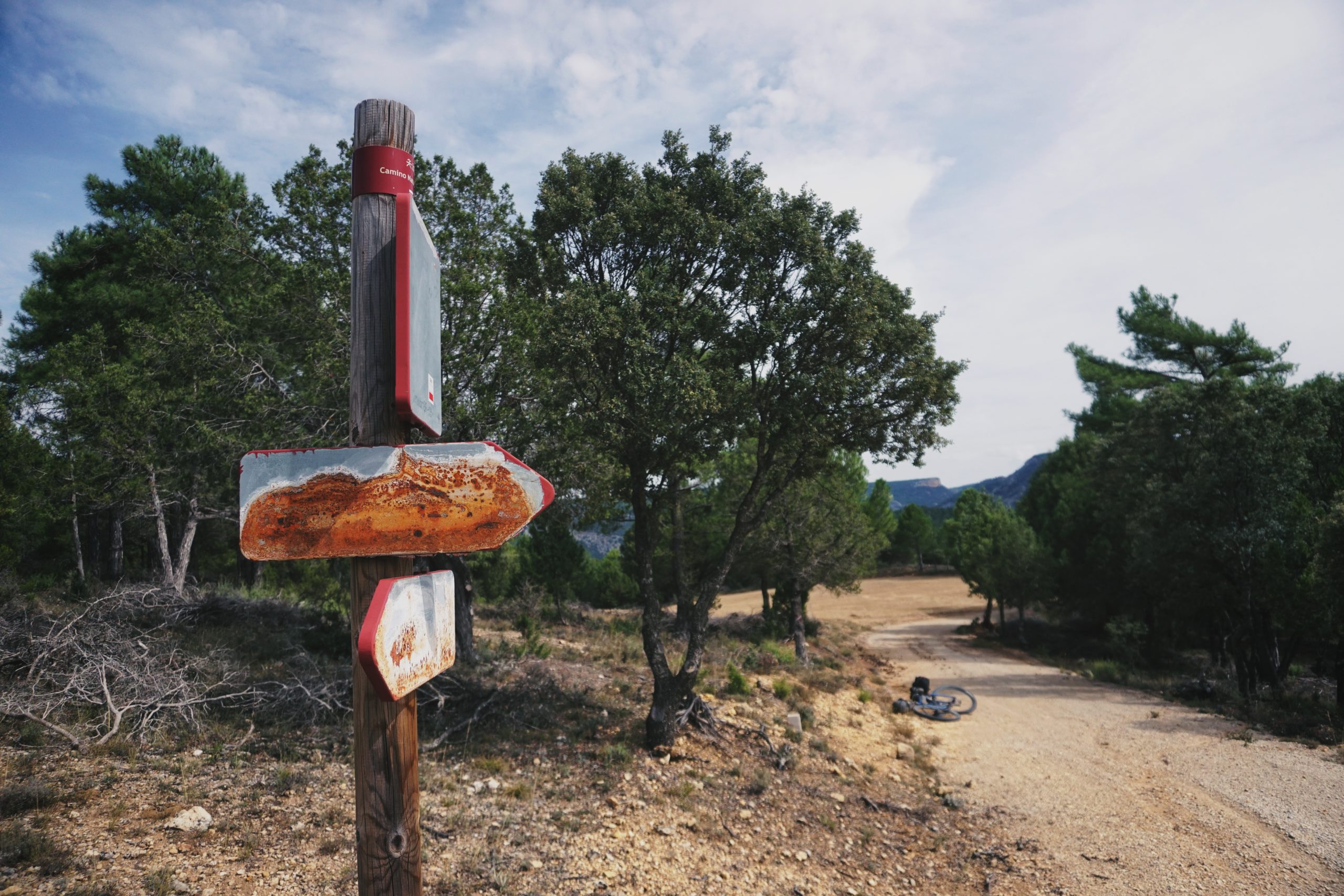 How did it come about?

What began as a personal challenge by its sole promoter, Ernesto Pastor, a native of a small town in Guadalajara, has become an unprecedented milestone. Without public or private support, this project manages to bring together a thousand visitors a year to almost abandoned villages in the heart of empty Spain.

Taking as a reference other similar routes such as the CAT700 and the Torino-Nice Rally, Ernesto Pastor came to the conclusion that there was no need to go so far away to enjoy cycling tourism: the Montes Universales had everything he was looking for. For this reason, it has become one of the destinations for foreigners from the United States, Canada, Germany and South Korea. 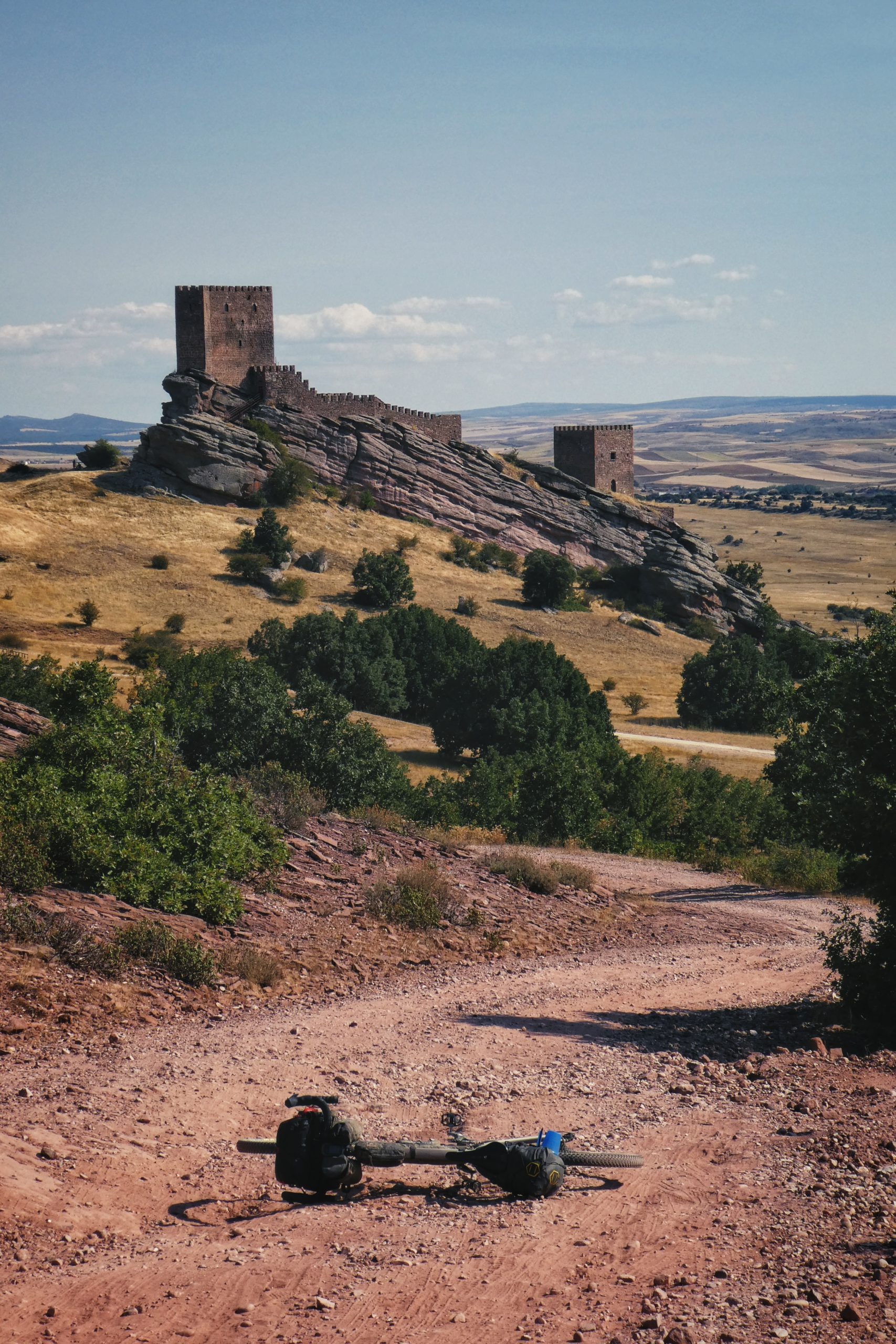 Design the route as you wish

One of the characteristics of the route is that you decide which route to take and you set the distance to be covered. Free choice to design the route that most appeals to you, between 150 and 700 kilometers. Although the main route consists of 680 kilometers with 12,1920 meters of elevation gain, there are several versions. Some of them connect with some shortcuts of other cycling routes in Aragón, such as the Vía Verde de Val de Zafán.

All the detailed information about the routes to choose from, campsites and other accommodation can be found on their website. 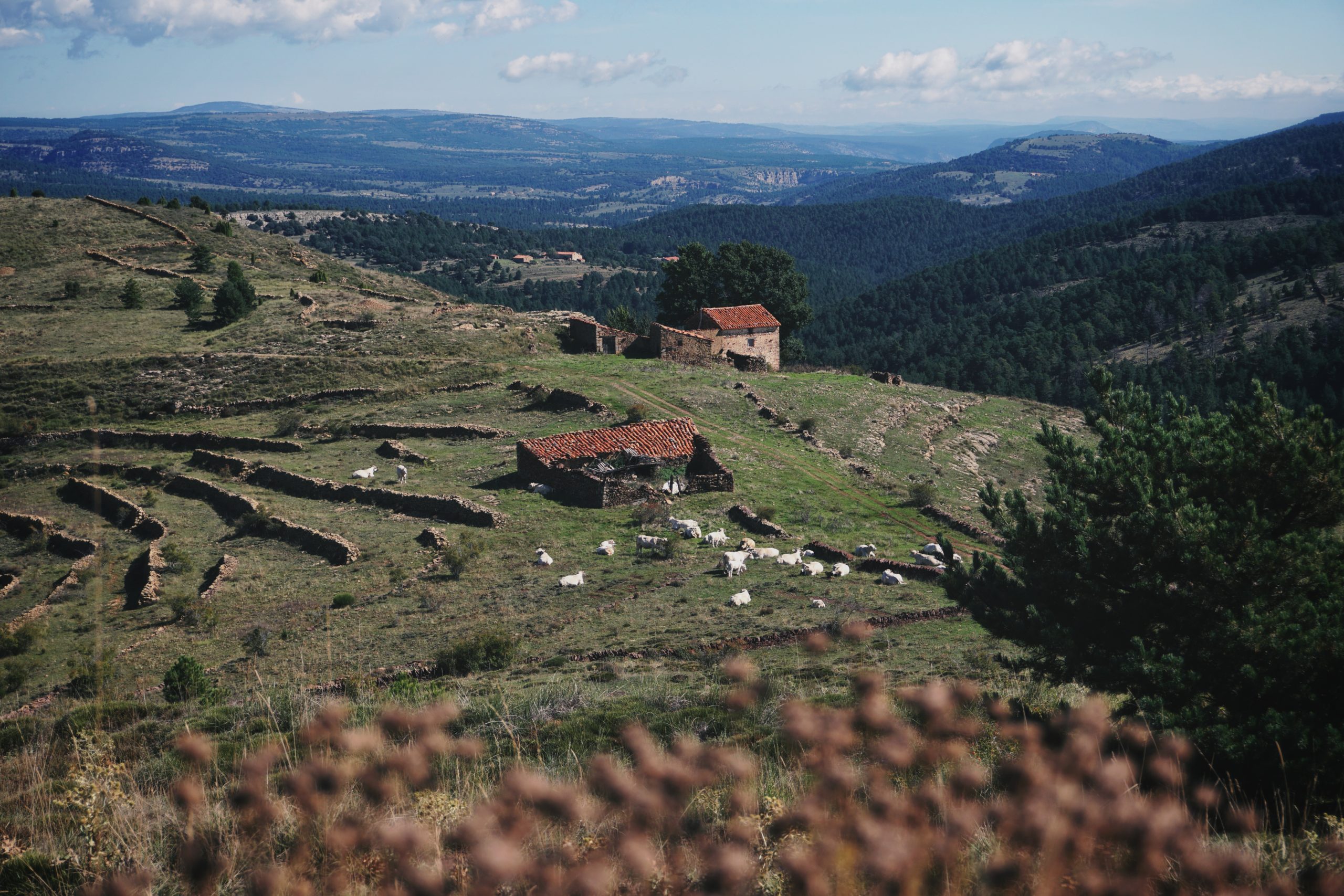 A constant fight against depopulation

Empty Mountains is presented as a unique opportunity to discover the secrets of the town of Teruel. There are thousands of surprising and still unspoiled trails where you can escape from overcrowding and be in full contact with nature. In addition, the route of the Montes Universales crosses villages that are on the list of the Most Beautiful Villages of Spain.

This land treasures in its interior secrets and places yet to be discovered. The Empty Mountains project aims to fight against the so-called Demotanasia, which according to the researcher, Pilar Burillo, is the “process that both by political actions, direct or indirect, and by omission, is causing the slow and silent disappearance of the population of a territory that emigrates and leaves the area without generational replacement and with all that this means, such as the disappearance of an ancient culture. It is an induced death, not a violent one”.

Facebook
Twitter
Pinterest
WhatsApp
Email
Suscríbete a nuestro boletín
Artículo anterior
Aragon Grand Prix of MotoGP™ is assured this season 2022 and will take place on September 16, 17 and 18
Artículo siguiente
What to see and do in Ordesa and Monte Perdido