What is the Vive Latino? the most imprint festival of Latin music 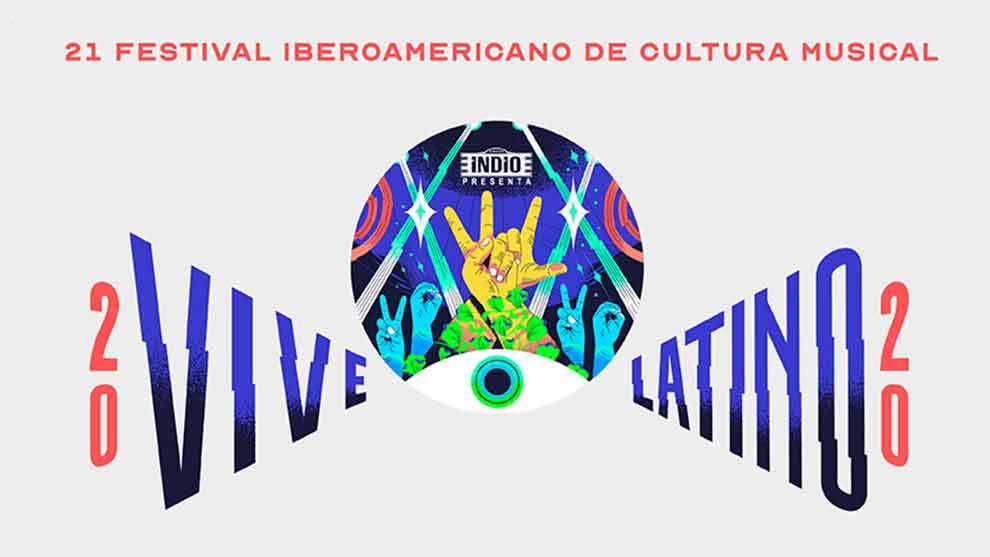 Vive Latino is a must for anyone who loves Latin rock music, although the festival is open to other types of genres.

The Festival Iberoamericano de Cultura Musical Vive Latino, or simply Vive Latino, it is a festival of diverse alternative music genres that has been held annually since 1998 (except 1999, 2002 and 2021), at the Foro Sol in Mexico City.
Throughout its history, several musical icons have performed. The festival was originally of the rock genre, although in recent editions it has opened its doors to other genres, ranging from electronic music to regional Mexican music.The boom of rock in Spanish during the second half of the 90’s, in several Mexican states, favored the creation of this festival.

Already in its first edition, in 1998, it counted with forty-two groups, in several stages during two days. Since that remote 1998, the festival has been held annually, except for 1999 and 2002.

Throughout its editions, it has presented both consolidated groups in the massive taste as well as emerging bands and with less commercial diffusion. Although the festival’s offer is centered on the presentation of Ibero-American musicians, it has gradually incorporated the participation of guest groups and soloists from other international regions; Anglo-Saxon, German, Austrian, etc., which has become one of the characteristics of its program.

The most important music festival in Latin America will finally arrive in Spain in 2022, full of rock, pop, hip hop, urban, indie.. This is Vive Latino, which will cross the pond to land in Zaragoza on September 2 and 3.

Torla: what to see and do in Ordesa’s most beautiful village