SCATI is a multi-award winning manufacturer of intelligent video systems specialized in creating solutions adapted to different needs with subsidiaries in Mexico and Brazil. 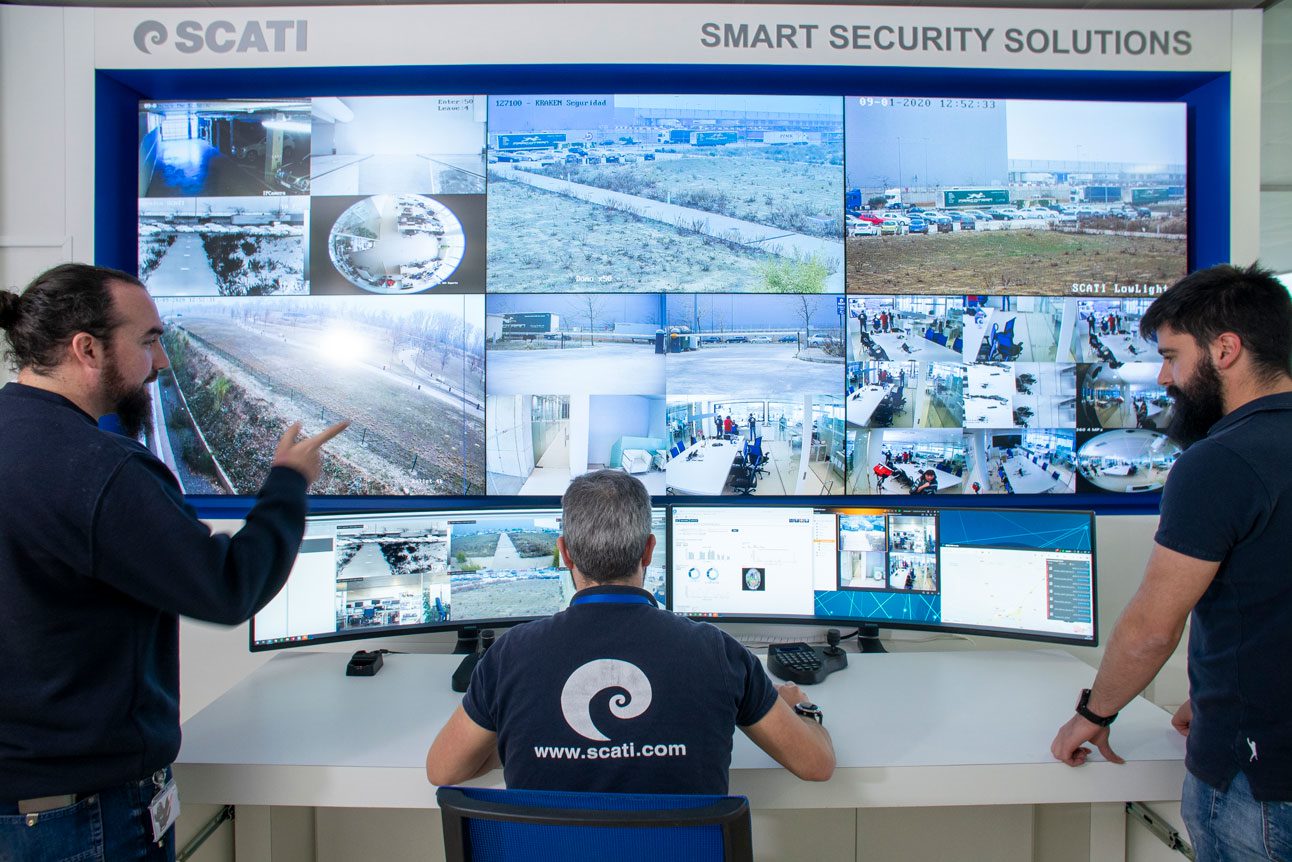 It was in the late 90s when the company Videar made its first steps in the world of digitization through advertising spots and corporate videos. Alfonso Gil‘s business began to experiment in its IT department with new image compression technologies, which was a real revolution for the time. At the same time, in 1998, a regulation appeared in Spain that regulated for the first time the need for certain types of clients to be equipped with security systems. Such were the cases of banks, gas stations or casinos. From this conjunction and as a consequence of the need for technological change in the field of images and the obligation to install video and camera systems in the field of security, SCATI was created.

SCATI stands for Sistemas de Captura Almacenamiento y Transmisión de Imágenes (Image Capture, Storage and Transmission Systems). The germ of this company was the first software that Videar created to capture camera images, record them on hard disks and transmit them to other sites through a communication network. SCATI is the ‘spin-off’ of Videar, and taking this first embryo as a starting point, a set of software applications and tools was created. These include the recording part, the remote management and administration of the images, and a whole set of products that are around this solution, such as cameras, video analysis systems or facial recognition. 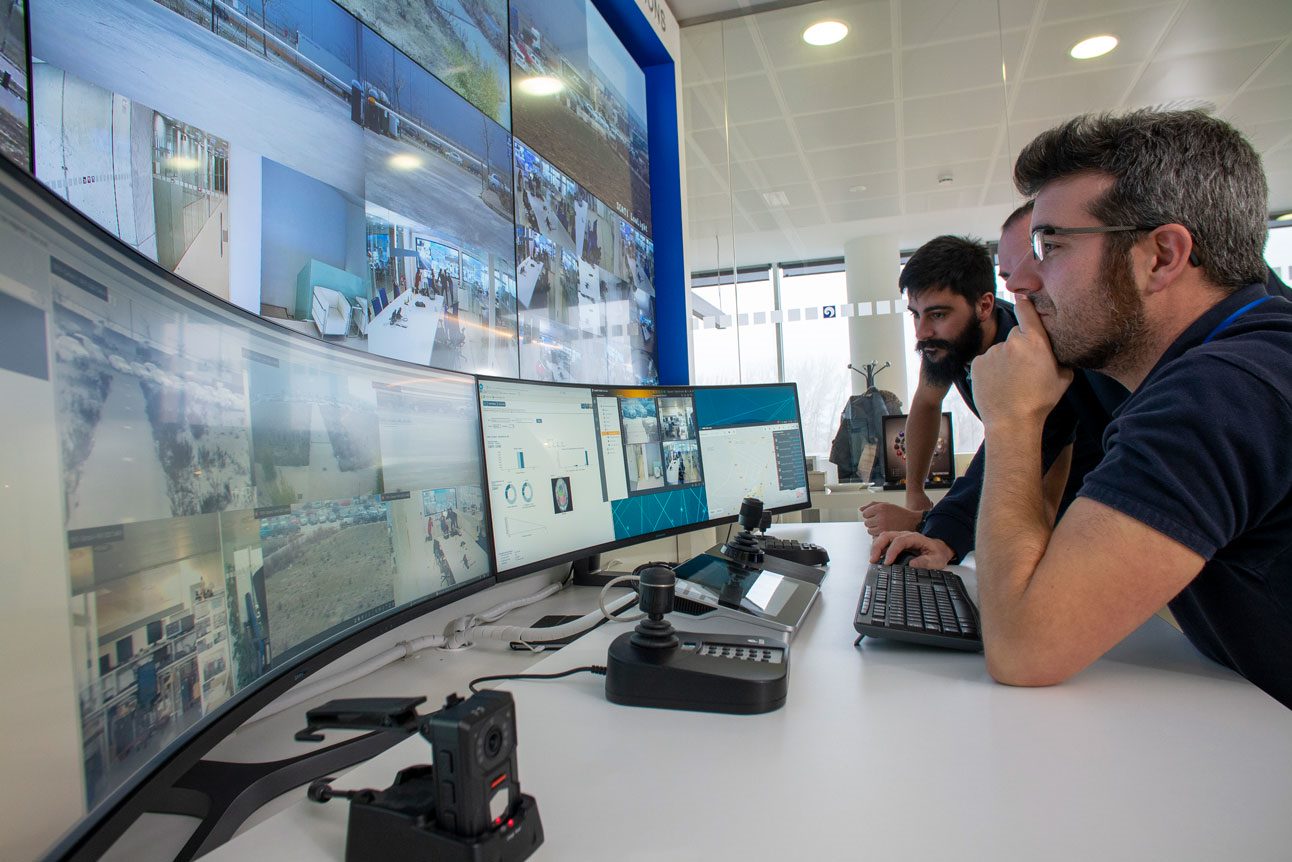 SCATI opens up to the world

“Other cases of companies opened up to the international market once they had finished their work here or after a crisis they looked for external solutions. This was not the case with SCATI. From the beginning of the company, it was thought that we had an international scope,” explains Alfonso Mata, who has been SCATI’s general manager for three years and has 16 years of experience in the company, and that is how, at the end of the 2000s, they embarked on this adventure in places like Mexico and Brazil. With a lot of effort and perseverance, they gained clients, especially banking clients, who currently act as the main vertical destination for their products.

This 100% Spanish-owned company will celebrate its 25th anniversary in the market next year. Its long history has enabled it to develop a workforce of 75 employees, in addition to the employees of its subsidiaries in Mexico and Brazil. SCATI continues to grow, and so far, in 2021, it posted sales of 13 million euros, despite the impact of the pandemic on the sector. Among its expectations are to reach 16 million turnover in 2022 and to grow in the 3 to 5 year business plan.

SCATI is a business with enormous potential and its client portfolio is oriented towards large corporations with professional systems of very high criticality such as large banks, large telecommunications operators or public safety projects and logistics distribution. This video surveillance systems company boasts awards such as the Best Security Project in Latin America with the La Paz Cable Car (Bolivia), an award granted by the Latin American Security Association (ALAS), the main security sector entity in Latin America. 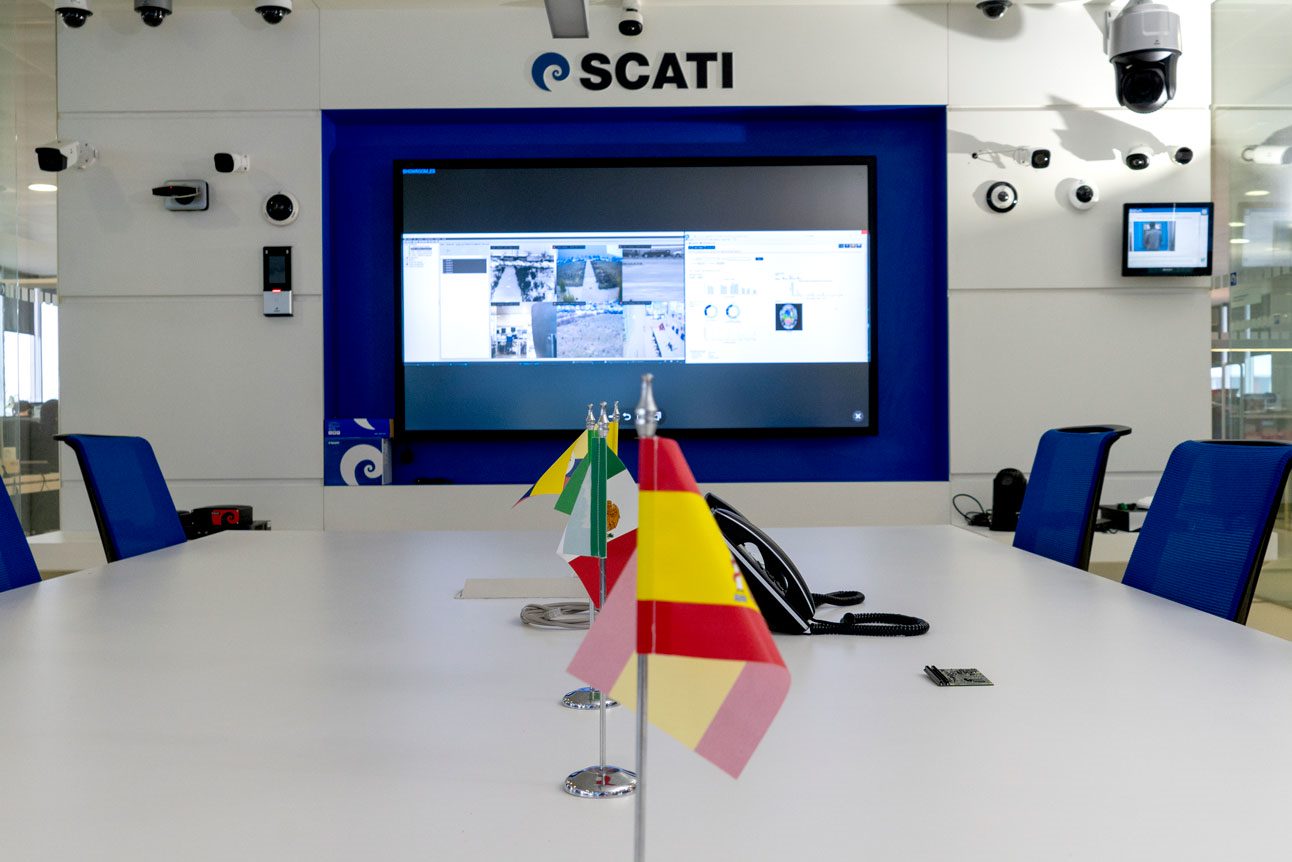 From Aragon to Las Vegas, the Disneyland in electronic security

While its expansion process continues to boom in new areas of Southeast Asia such as Vietnam, SCATI is already working on preparations for the world’s largest electronic security event. ISC West takes place March 22-25, 2022 in Las Vegas, a unique event of the highest relevance that marks SCATI’s first presence in the United States. “It’s like going to Disneyland in the world of security”, – so declares Alfonso Mata – “It’s a doubly interesting fair for us. It means loyalty and support for our Latino clients, as well as a letter of introduction in the United States.

The ‘made in Spain’ seal of this manufacturer is not an impediment for the U.S. market, since “it knows how to value what has been successful in other places without looking down on you because of where you come from”. In terms of markets, it looks like a challenging opportunity and constitutes a project for the future and, above all, for the present. Although in Europe there is still a long way to go and it is necessary to erase that preconceived idea about the Spanish brand: “In old Europe there is still that aftertaste of how they can look at their southern neighbors as technology suppliers”. Although the gap has narrowed recently in the global market, all this is yet another challenge for the progress of an ambitious Aragonese company.

Interview with Imelda May: “All my records are personal and intimate. I don’t see the point otherwise.”

Management and strategy, digital transformation, sustainability and commercial tools, the core of the new training offer of the Ibercaja Campus