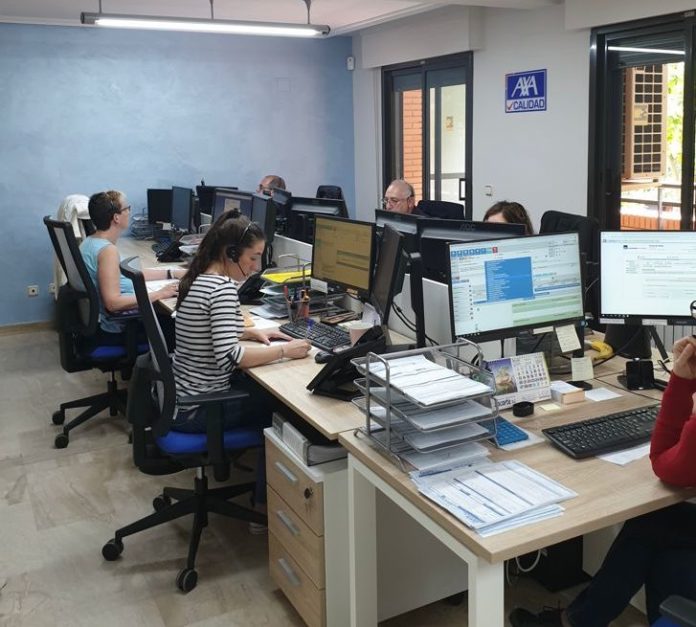 The familiar and professional treatment has led the Aragonese company of small reforms and repairs Servicios Coordinados Lacarte to grow up to 30 employees. They are the official service in the province of Zaragoza for Axa Seguros.

They started as a family business dedicated to small home renovations and repairs. And today, almost three decades after it was founded by Manuel Lacarte and Teresa Jadraque, Servicios Coordinados Lacarte has become a reference in the sector in the province of Zaragoza, as well as collaborating with some of the main insurance companies in the country. Thirty years in which many things have changed, to which the company has had to adapt, but in which the values of its beginnings have remained intact: a familiar and professional treatment and a customer-oriented service. 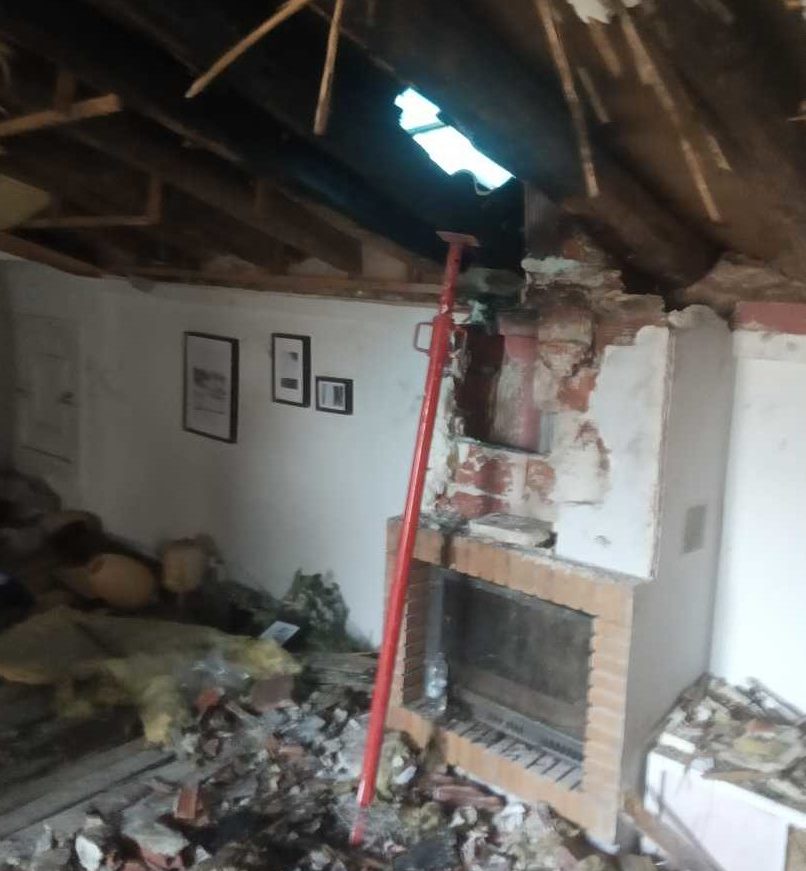 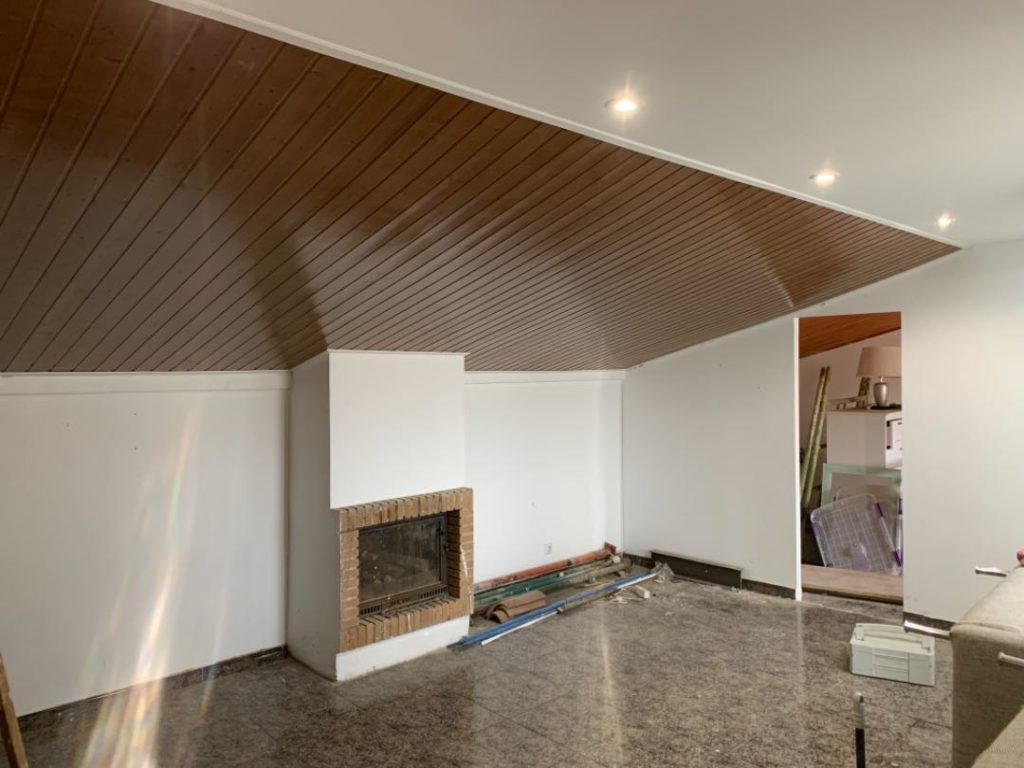 Looking back, she is proud of her achievements and, above all, of her work capacity: “We invested a lot of effort. There was no time to eat or sleep. We worked very hard and, when we started to grow, we moved house, set up a small warehouse… then the room that served as our home office became too small and we had to look for a bigger office”.

A paragraph that summarizes several decades of trajectory and growth of Lacarte Multiservicios, in which they went from working alone to leading a company of one hundred percent Aragonese origin with more than 30 employees, 9 in offices and more than twenty doing the reforms and repairs in the four fields to which they are dedicated: plumbing, masonry, painting and carpentry.

With them they cover a service of reforms, in which they group the disciplines to offer what they call a “360º reform management”, that is to say, accompany the client from the planning of the project to the final result, so that he does not have to worry about anything.

In addition, a large part of their work involves claims management, in which they work hand in hand with the main companies in the country, who trust them thanks to their professionalism. 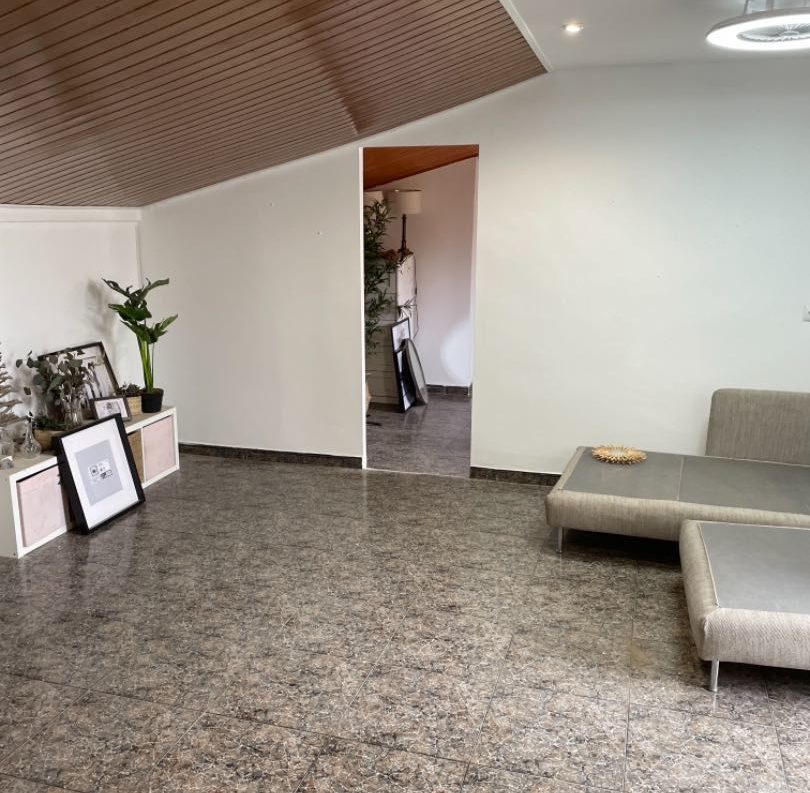 But not only has the company changed in these thirty years, so has the sector, especially in relation to insurance. And, as Teresa Jadraque acknowledges, the changes have not been small: “The sector is nothing like when we started. Before, you went in, did what you did and nobody verified anything, it was less controlled and we were the companies who made and unmade things, and we charged what we thought was convenient”.

However, over time the insurance companies took control and they are the ones who set the price: “If they say that a location is worth 30 euros, whether you are there for two hours or six hours, that’s what they pay you”.

Despite all these changes, Servicios Coordinados Lacarte has been able to adapt and continue to stand out in the sector. That is why, for example, they were chosen, among several candidates, as the official service in the province of Zaragoza for Axa Seguros. A decision that, according to Teresa, valued “the seriousness and experience of the company”.

To ensure that customers continue to trust them and obtain the same satisfaction as when they counted on their services at the beginning of Servicios Coordinados Lacarte, Manuel and Teresa know that the key is the family and trustworthy treatment, which they have been able to maintain throughout these three decades. And, to achieve this, they have formed a team that feels like a big family. People who, in some cases, have been working with them for more than 20 years and know the customer’s needs.

But, in addition to this close relationship, what is the secret of the company’s smooth operation and continuous growth? Its manager reveals it: the work and the familiar treatment oriented to the customer: “We keep what we have always done since we started, if there is something wrong or a complaint, that is the first thing. The first thing is customer satisfaction”.

Get to know the best companies in Aragón in Go Aragón.