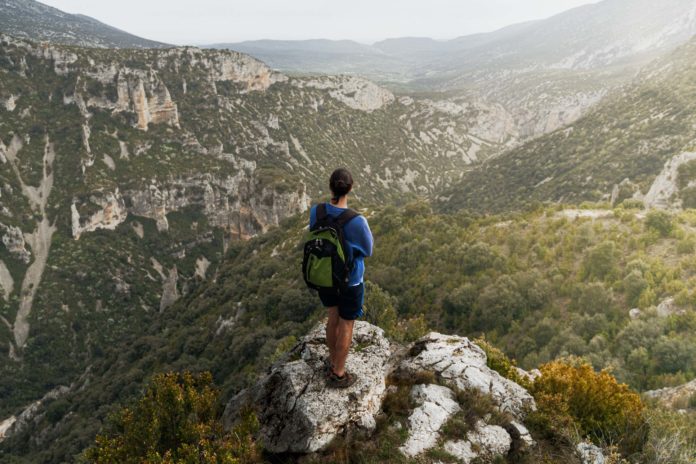 “Dream of an infinite landscape, with clear waters, with pure air, with what brings a smile to your face”. So begins the video of the tourism promotion campaign “Valle de Rodellar, corazón de Guara” (Rodellar Valley, heart of Guara), which was presented this afternoon on the opening day of FITUR.

The campaign has an exclusive space on the Somontano Region’s tourism website for this valley (https://turismosomontano.es/es/rodellar) with all the tourist resources and information on services in five languages.

There are many attractions in this valley: the routes through uninhabited villages, the buildings built using the dry stone technique, a World Heritage Site, adventure sports (canyoning, via ferrata, mountain biking or climbing), ornithology, horse riding, its cultural heritage such as the paintings of San Fructuoso, gastronomy with the agri-food companies and the range of hotels and restaurants, or leisure in open air environments (Bierge waterfall, …). All this under the suggestive phrase: “Listen to the silence”, which sums up the essence of the villages in the municipality of Bierge that form part of this valley.

The Rodellar Valley is nature in its purest form. It is located in the heart of the Sierra de Guara Natural Park and is characterised by the beauty and spectacular nature of its landscapes, the result of a complex geological structure (canyons, ravines, gorges and gorges) and by the existence of valuable plant and animal communities.

In addition to its natural, cultural and gastronomic heritage, there is also a wide range of tourist services. Thus, the Rodellar Valley has an extensive network. In terms of accommodation, it offers more than 1,000 beds, divided into 7 hostels, three campsites, 8 rural houses, one tourist flat and 8 hotel establishments. It also offers complementary services such as adventure tourism companies, restaurants, taxis and oil mills and other agri-food producers. 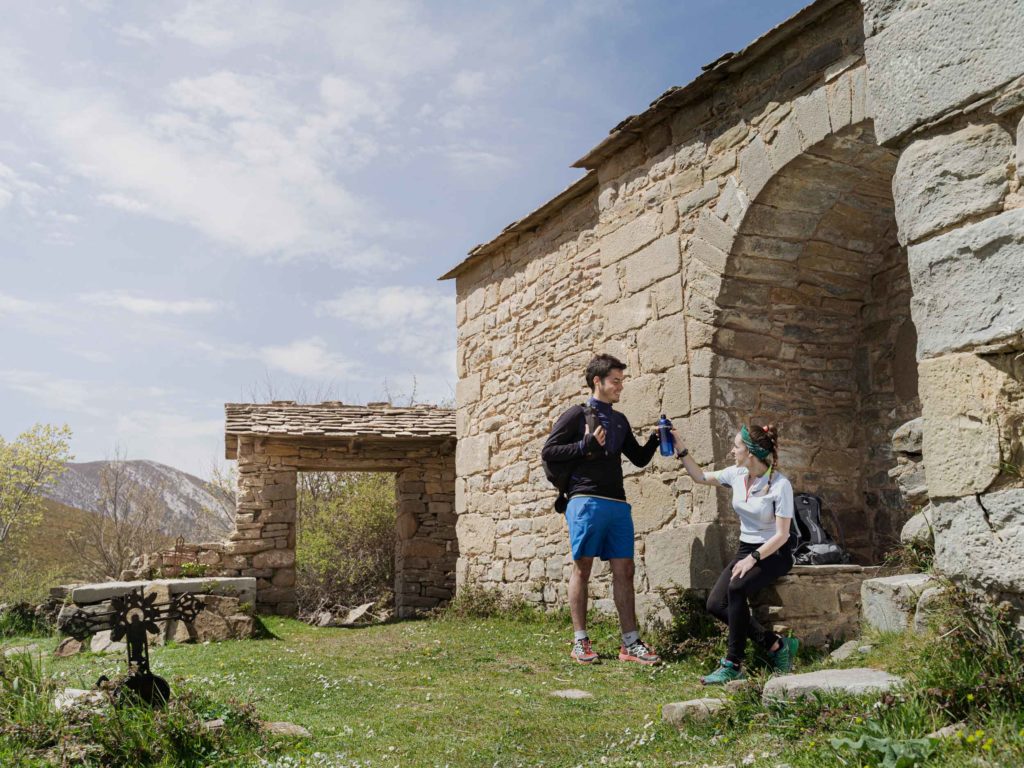 The general director of Tourism of the Government of Aragon, Elena Allué, the vice-president of the region and councillor of Tourism, María Morera, presented the campaign to the public attending the fair, among which were businessmen of the sector of Guara Somontano.

Get to know the Programme of the Goya Week Zaragoza Fuendetodos 2021.